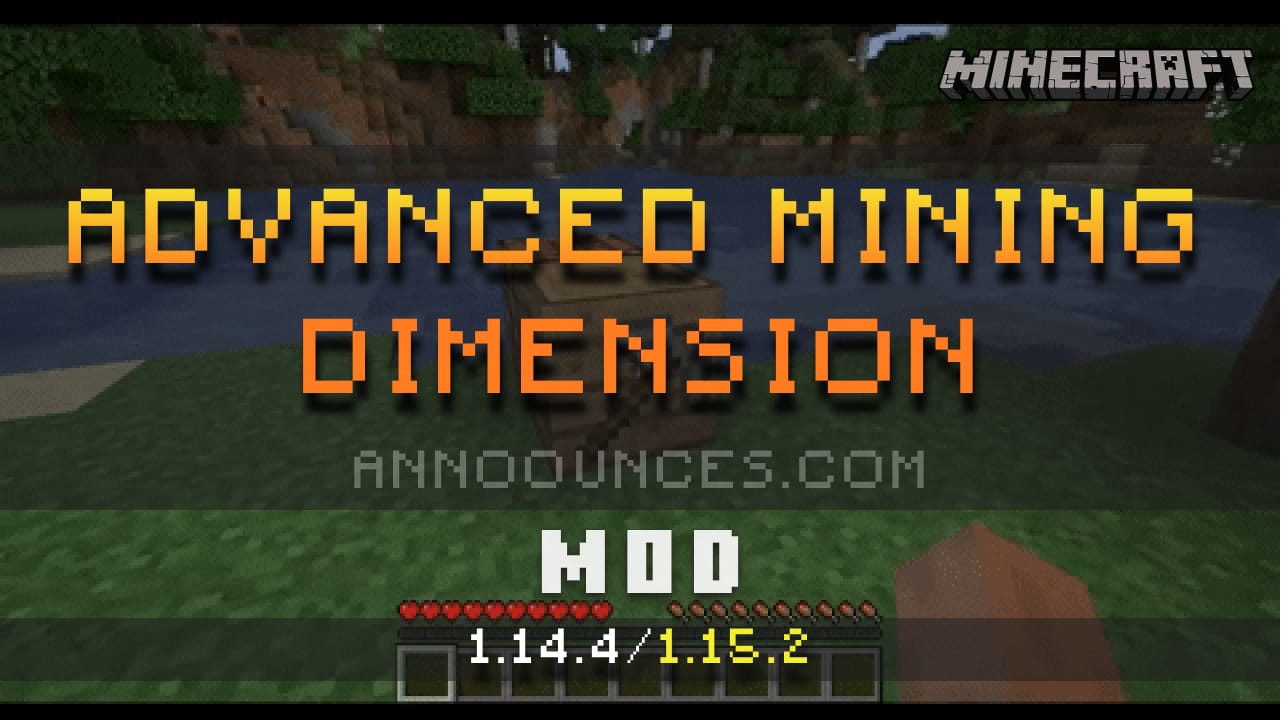 Advanced Mining Dimension 1.15.2/1.14.4 offers us a new dimension where we can carry out mining tasks without having to destroy the subsoil of our own world or dimension. The mod adds a dimension formed only by caves, where we will be able to enjoy the same rate of generation of mineral resources that in the Overworld.

To access this new dimension we will not have to create any new portal, but we will have to make the new block that we see in the top image of this article. After making, placing on the ground and right click on this new block, we will automatically teleport to the new dimension that this mod adds.