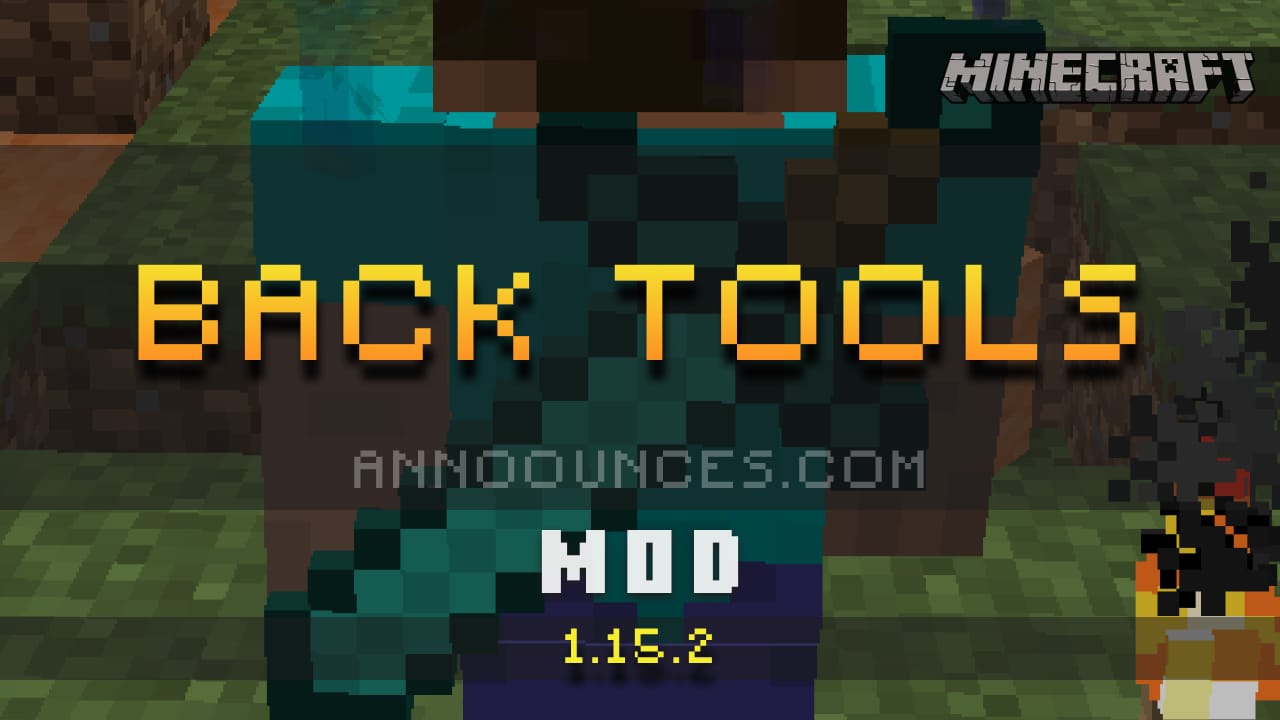 Back Tools 1.15.2 is a mod that will focus on adding one of the most characteristic functions of FPS games, which is to show the weapons or tools equipped by our character, in the back of the character, or those weapons and tools that we have been using recently.

How to install Back Tools Mod for Minecraft 1.15.2