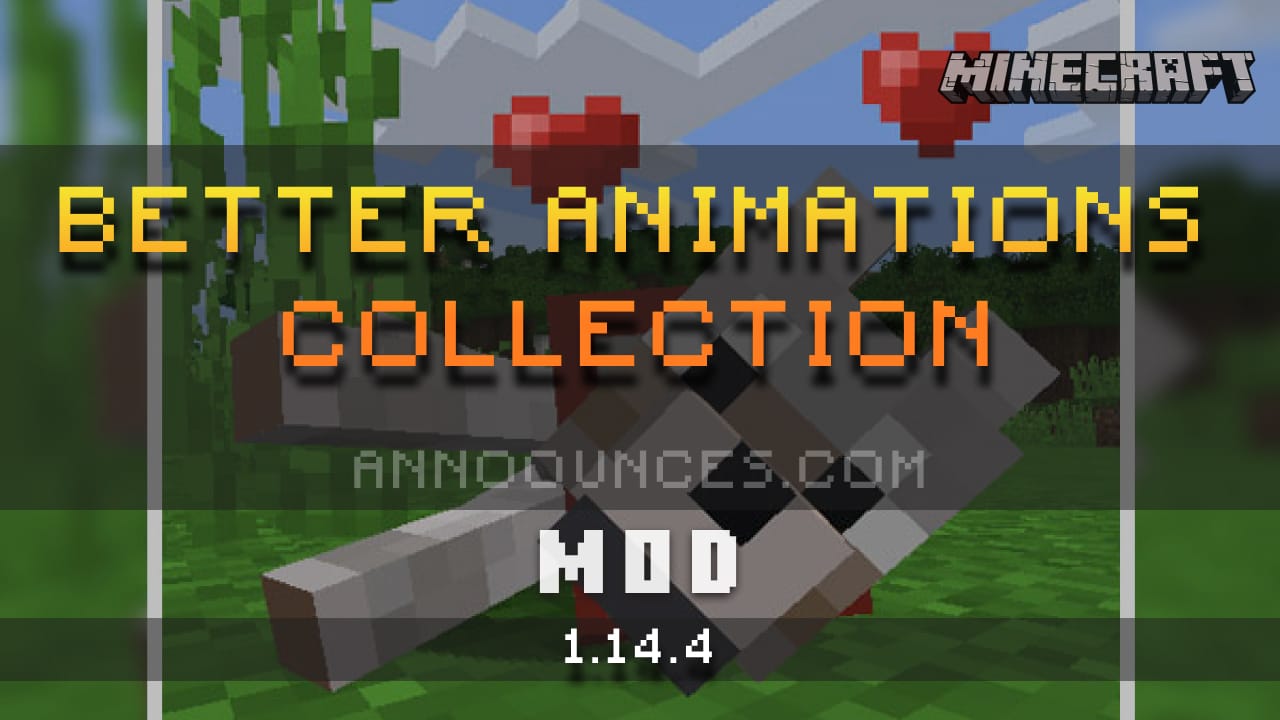 Better Animations Collection 1.14.4 is a mod that adds new animations, more realistic or dynamic, to the game’s hostile creatures and animals. The animations of the animals seek to offer a more realistic movement.

All the credit goes to KodaichiZero for creating these awesome models and animations so many years ago which this mod uses.

The first trailer on this page was made by Loook’s Minecraft, the second one by Minecraftmoe. Everything found in the Images tab was provided by qyhao.