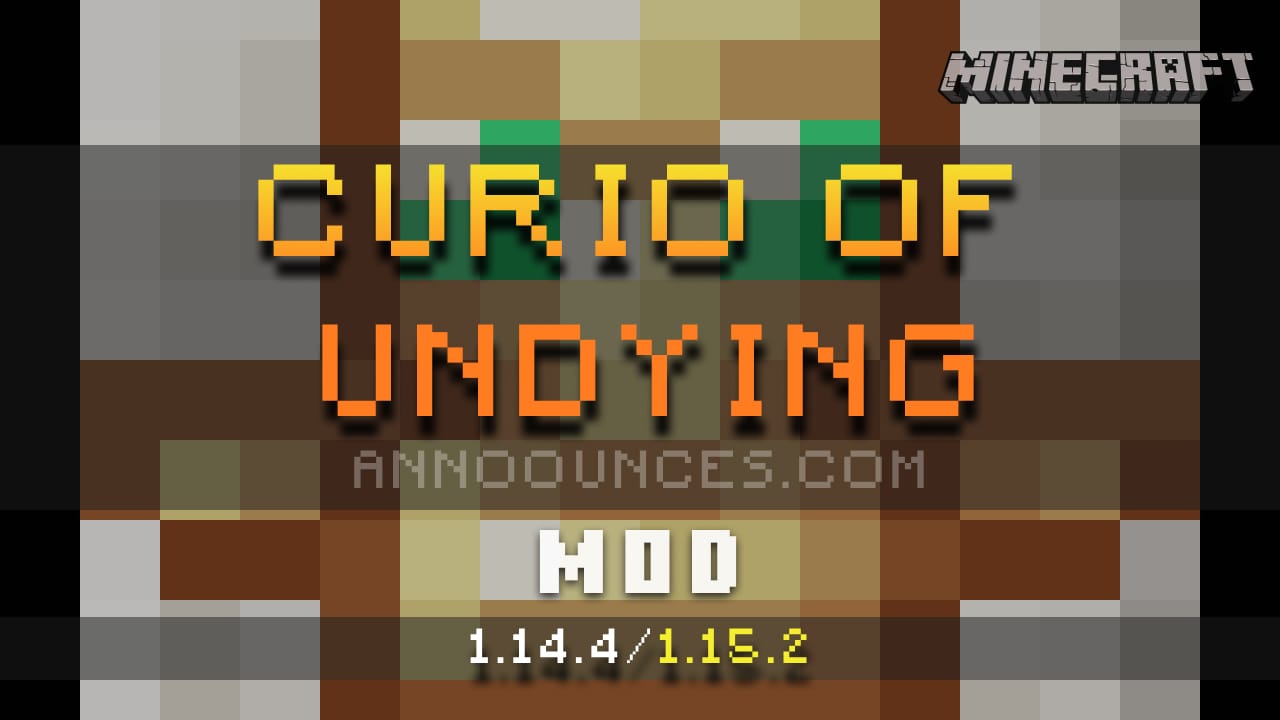 Curio of Undying 1.15.2/1.14.4 is a mod that adds a new box to our character’s inventory. This box allows you to place a Totem of Undying, a totem of immortality in English, in this box, so that it will offer its functionality without having to hold the totem in your hand, which is not always possible, nor interesting.

How to install Curio of Undying Mod