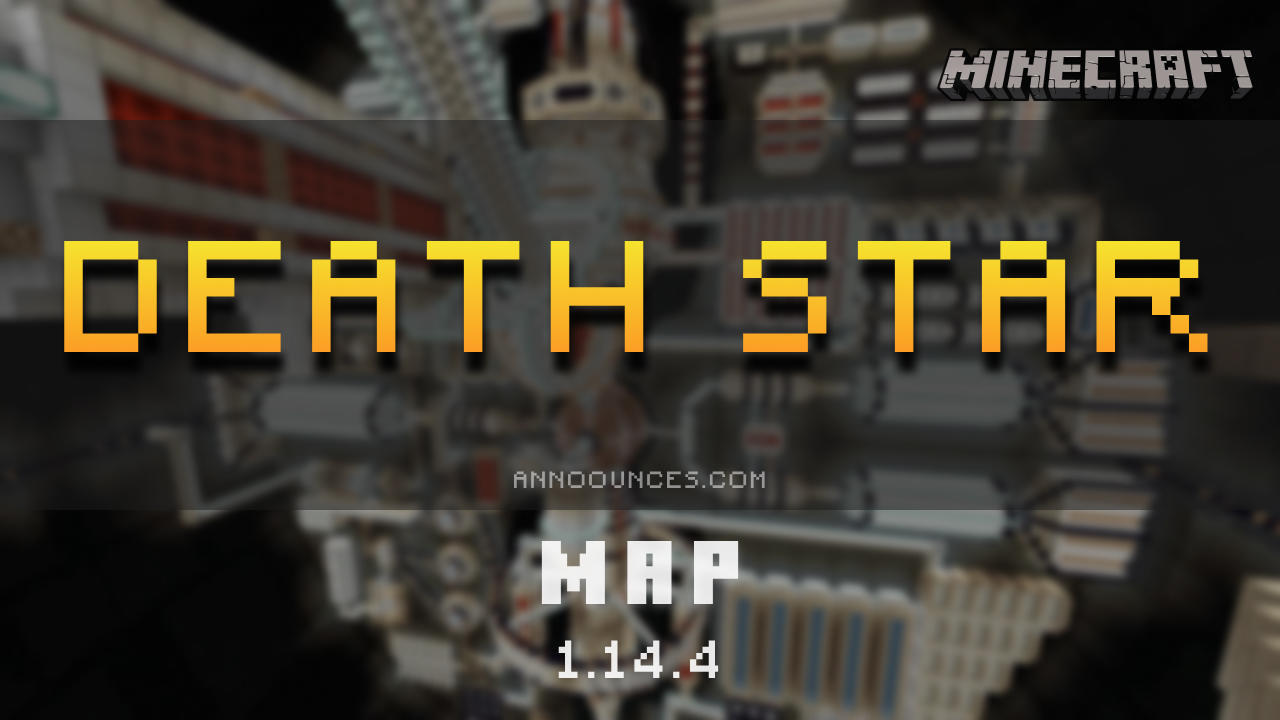 A long, long time ago, in a galaxy far, far away…

It’s a time of intergalactic warfare. The rebels, attacking from a hidden base, were able to achieve their first victory over the Galactic Empire. There, among the stars, a Jedi manages to retrieve the Death Star plans by force. He sends it to the far reaches of space. Recovered by the IJA, he begins to build this monstrous machine. Unfortunately, his plans have also been intercepted by a simple Earthman. Editor at Minecraft-France, Isoclem smiles. He knows he has just found a nugget that Star Wars fans will appreciate.

Named Death Star, this map is a reconstitution of the famous Death Star, also known as the Black Star, since the French have never been able to agree on the official translation. For those who don’t know what it is and still live in a cave, this star is actually a battle station built for the Galactic Empire. What’s special about this station is that it has a super-laser capable of destroying a planet, but it also has a glaring design flaw: a single air duct leads to the heart of the craft, allowing the various Jedi to defeat the star in the various movies, since the mistake will be outrageously repeated by the Empire’s engineers when designing the various versions of the station.

This time, of course, IJA took the time not to make the same mistake and created a fully functional Death Star directly in Minecraft. From inside, it’s possible to activate a switch to see the magic at work; a ray capable of destroying entire planets.