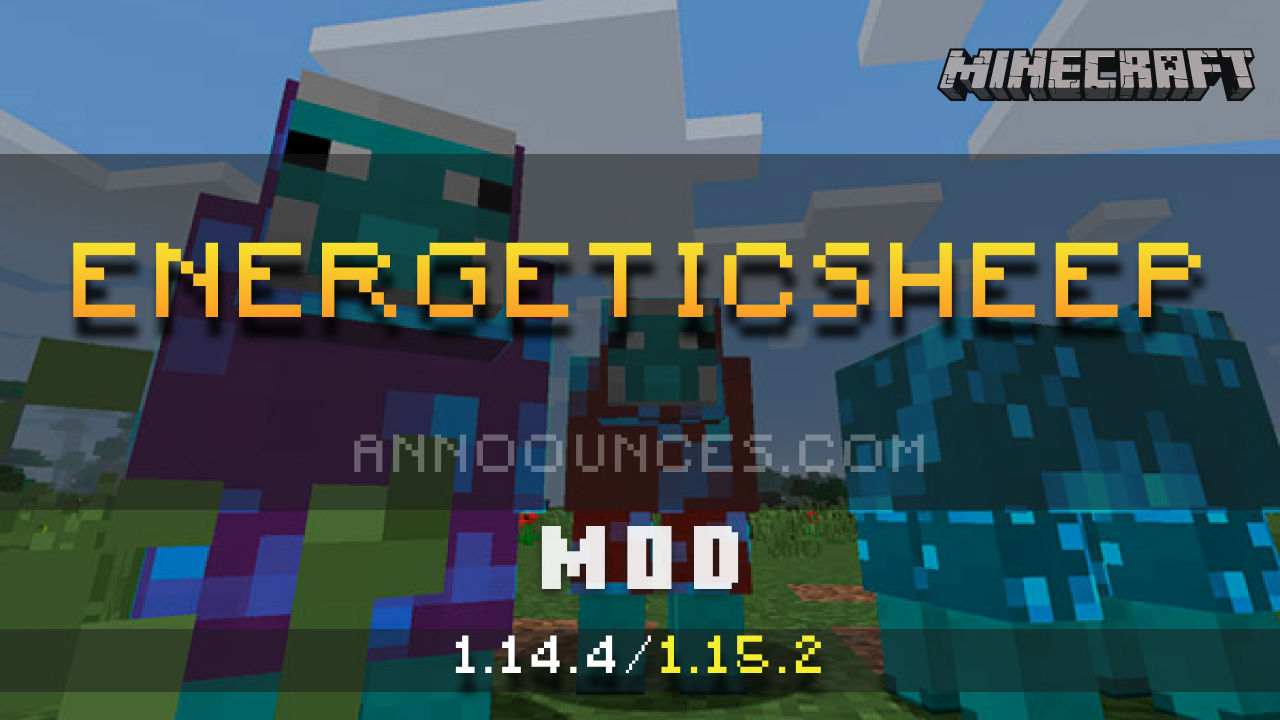 Who doesn’t want sheep that give off energy? That’s it.

Energetic Sheep 1.15.2/1.14.4 is a mod that adds a new variant of sheep that, although it will be generated in a less usual way than normal sheep, whose main characteristic is that they are charged with Redstone Flux energy. An ordinary sheep can be converted into an energized sheep, although it will have to be struck by lightning to do so.

How to install Energetic Sheep Mod