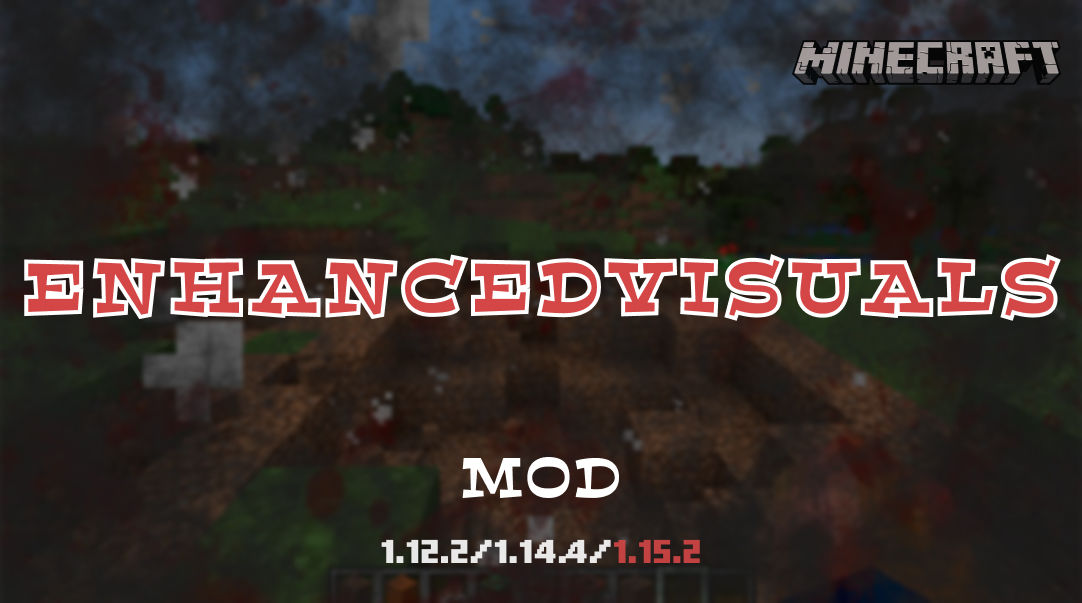 Enhanced Visuals aims to increase player immersion through the use of various visual effects, which will appear on the game screen. These visuals will appear as certain situations arise, for example when receiving damage, in explosions, when consuming potions, when certain weather events occur, and so on.

As for the visual effects that take place during combat, we can see how when suffering damage, small red spots of blood appear on the screen. While smoke and dust particles will appear on the screen when an explosion occurs, for example, from a Creeper. There will also be effects from poisoning and from encountering an Enderman.

How to install Enhanced Visuals Mod