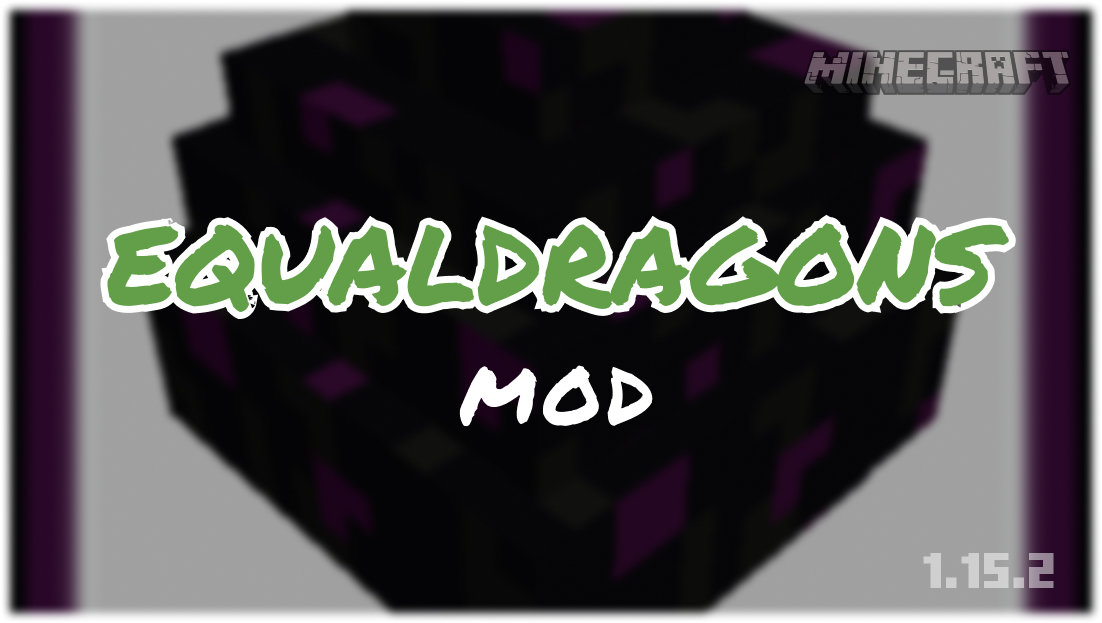 With this mod installed, when we return to the End dimension to revive the Ender Dragon to fight it again, we can repeat the first fight. That is, after defeating it we will get the same amount of experience as in the first battle and, again, we can get the End Dragon Egg.

How to install Equal Dragons Mod