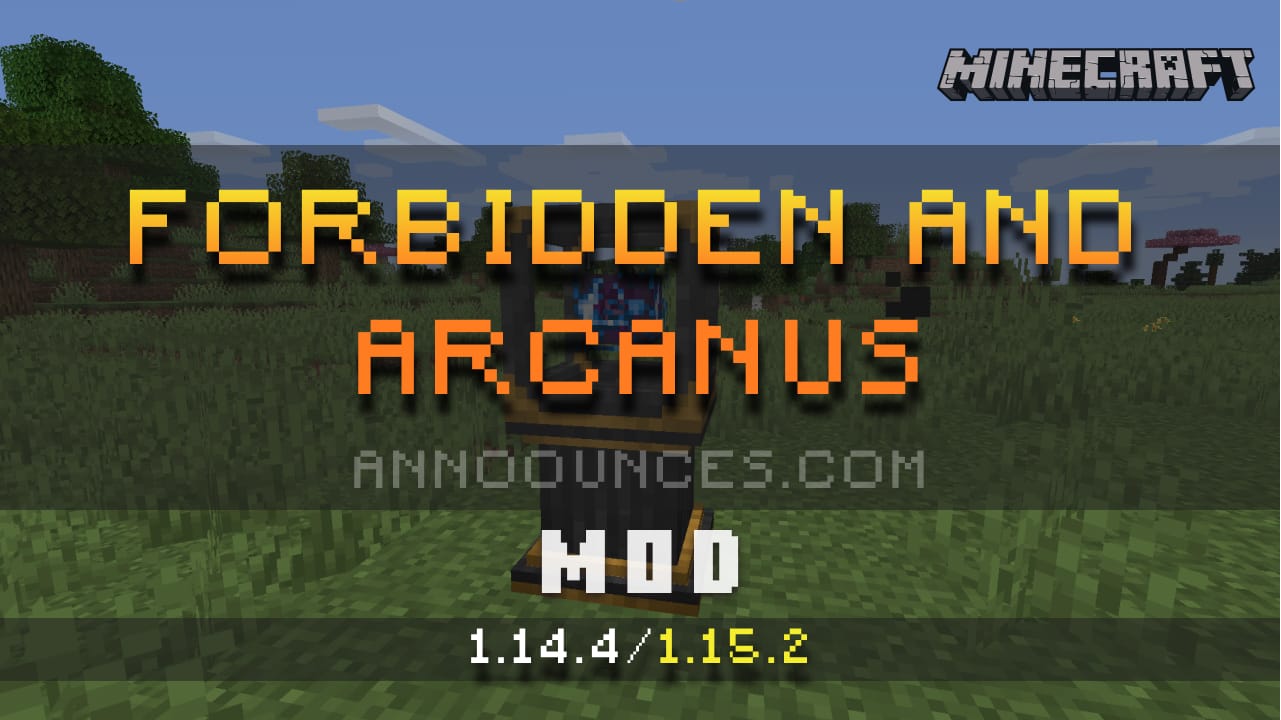 Forbidden and Arcanus 1.15.2/1.14.4 is a mod that adds content that focuses on the world around magic. Although beyond the arcane arts the mod will allow us to make new decorative blocks, building blocks, new weapons, tools, armour, beads and magic runes.

The mod adds three new mineral resources to the world’s land generation. These new minerals will allow us to manufacture the vast majority of elements offered by the mod. We will also find new creatures, some of them hostile, but also passive creatures that we will be able to tame. New bosses, of varying levels, rewards and collectibles, among other things.

How to install Forbidden and Arcanus Mod