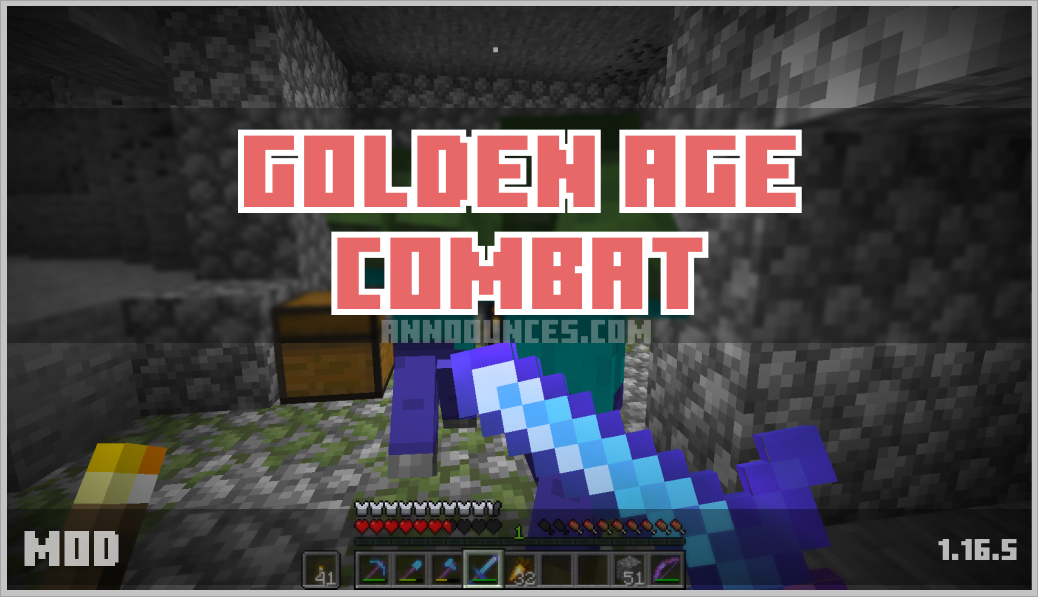 Do you miss the old combat system? Well, here it is again.

Golden Age Combat 1.16.5 is a mod that will allow us to enjoy the old combat mechanics, before the Minecraft combat system was revamped in the combat update. The mod also rebalances the damage of each of the weapons.

More Ores In One Mod