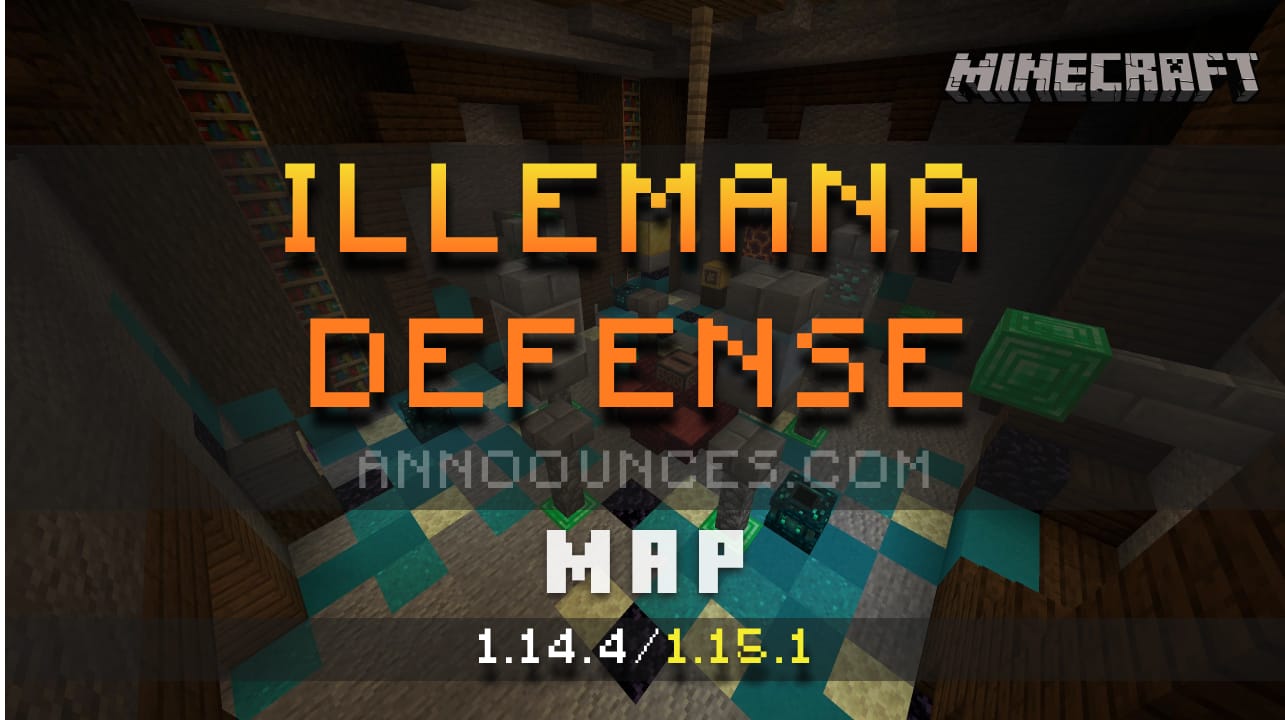 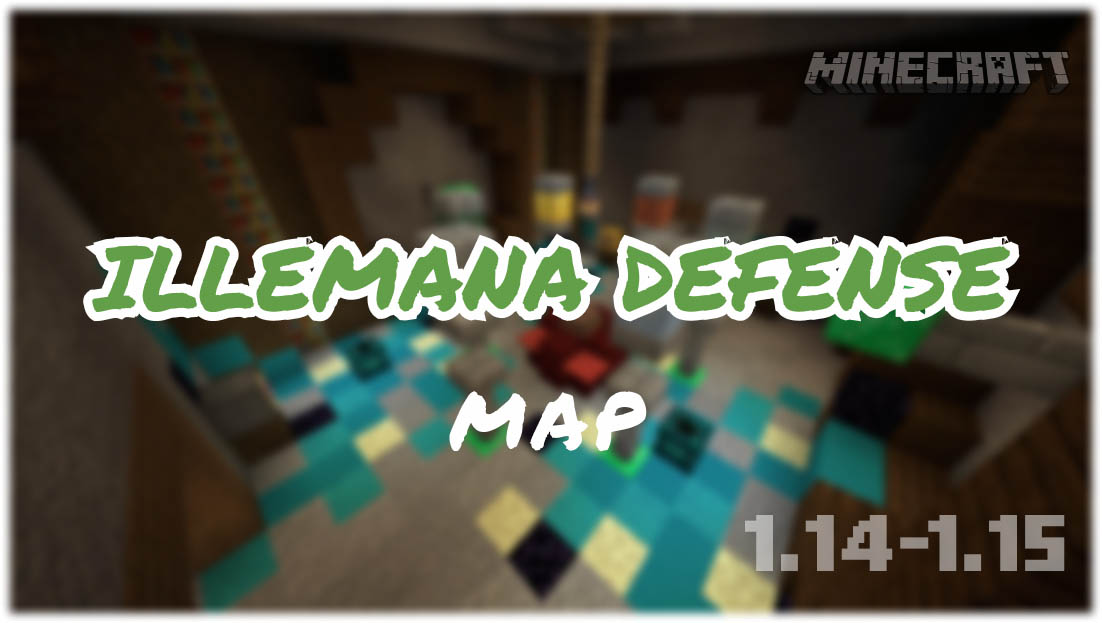 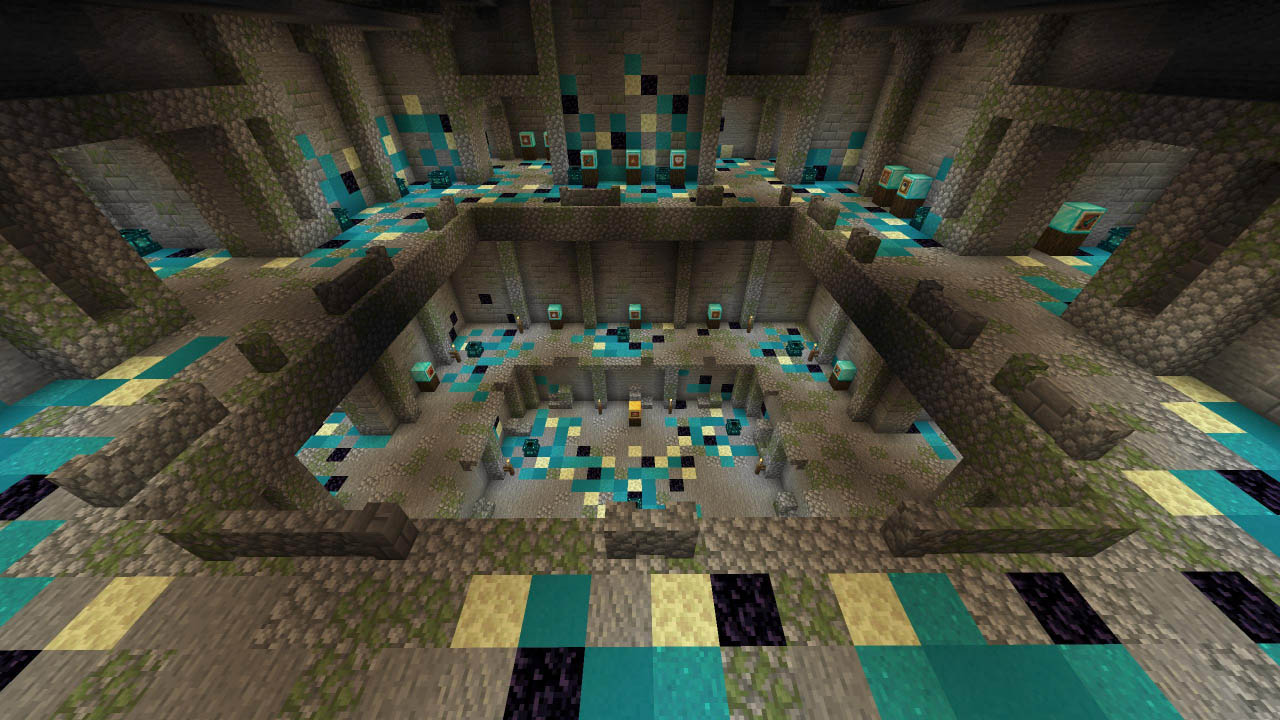 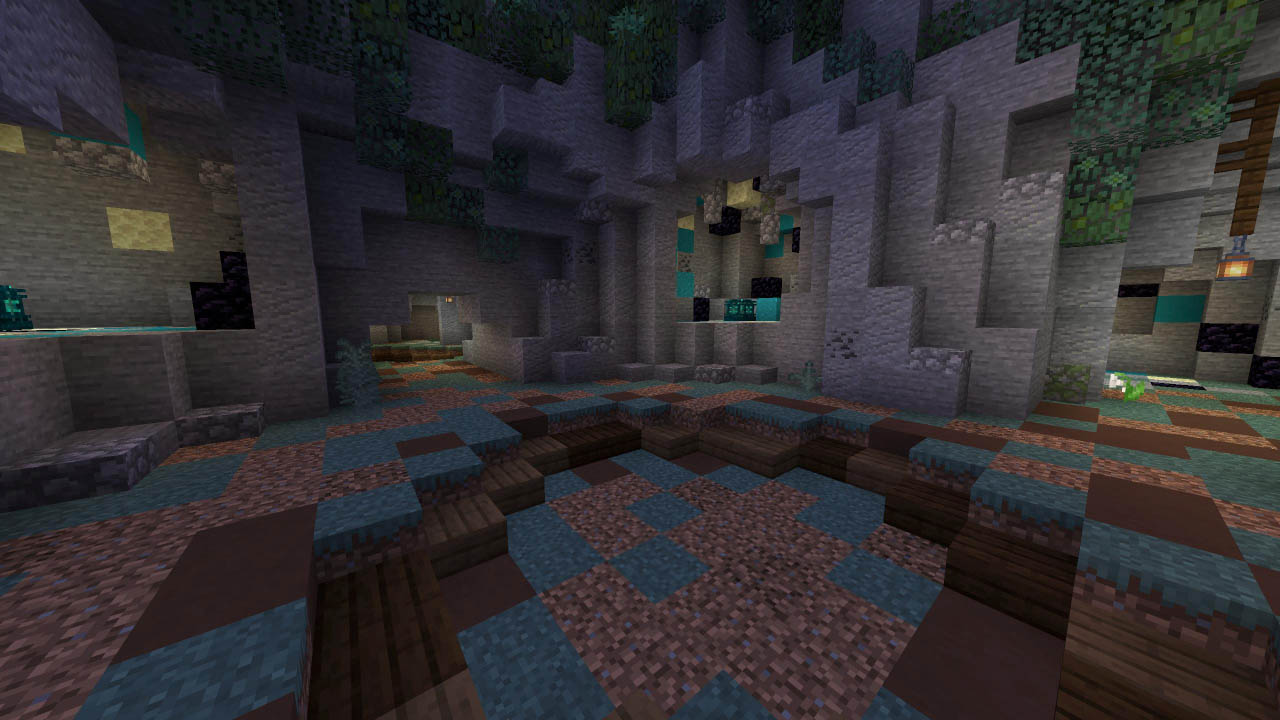 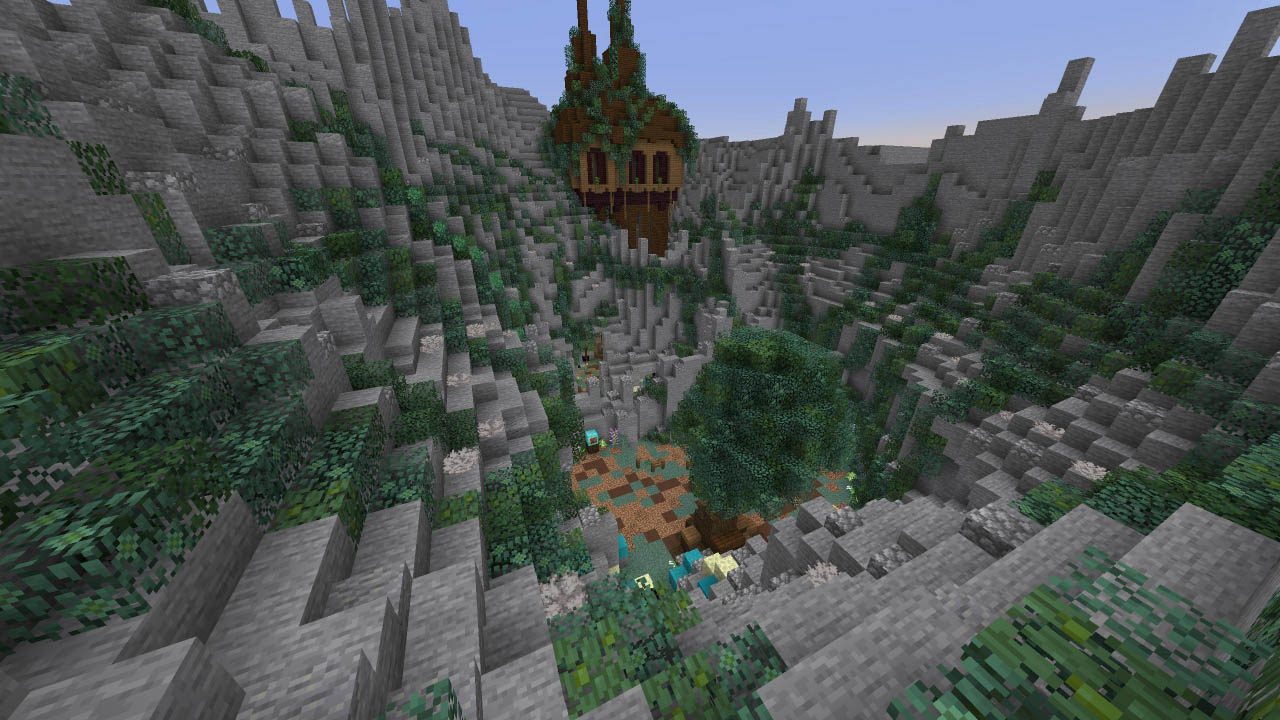 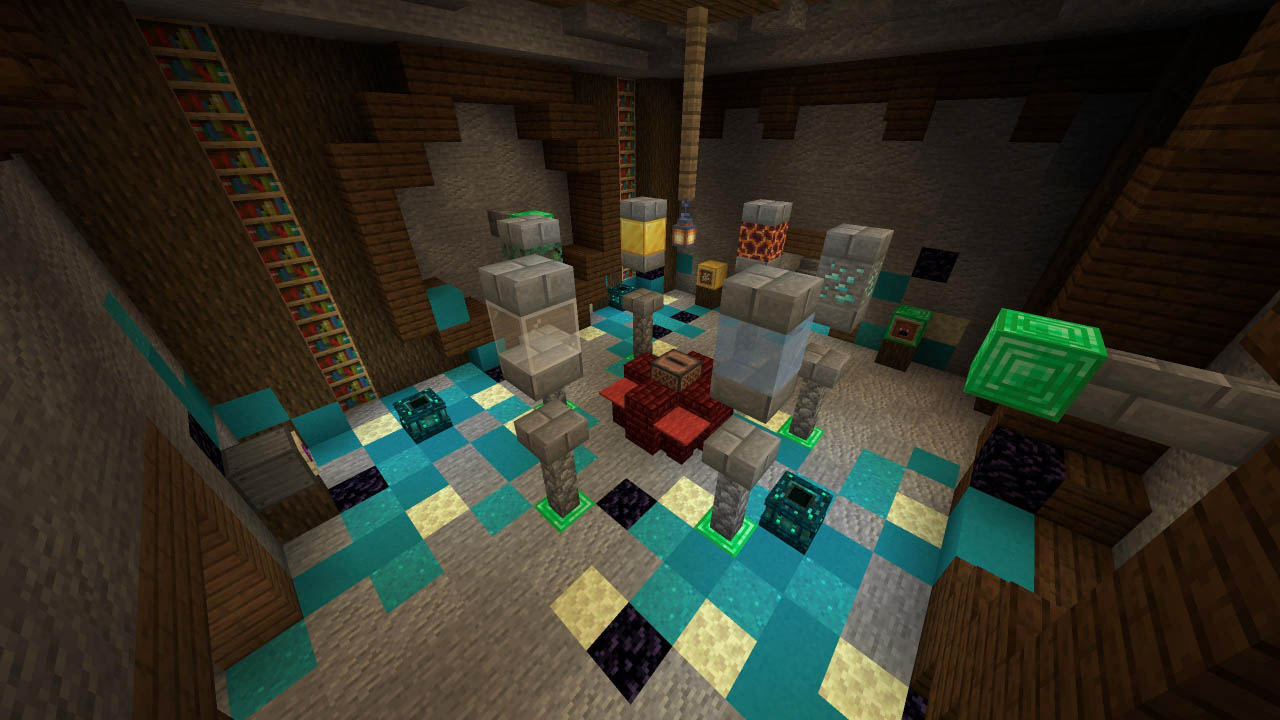 An adventure full of magic and beings from other worlds.

Illemana Defense 1.15 and 1.14 is an adventure map that will take us into a story where civilization has taken refuge in a fortress called Illemana. This place is the redoubt where civilization takes refuge, after human advances within the world of magic opened a portal to another world, inhabited by fast and powerful beings, called Eldritch.

These beings began to arrive by the millions on our world through a portal in the Oakenstone Valley. They quickly defeated the humans and forced the survivors to take refuge in the fortress of Illemana, which is where our new adventure will begin. As the centuries passed, this fortress began to be haunted by the Eldritches, so we’ll have to start shuffling around other options to keep human life safe.