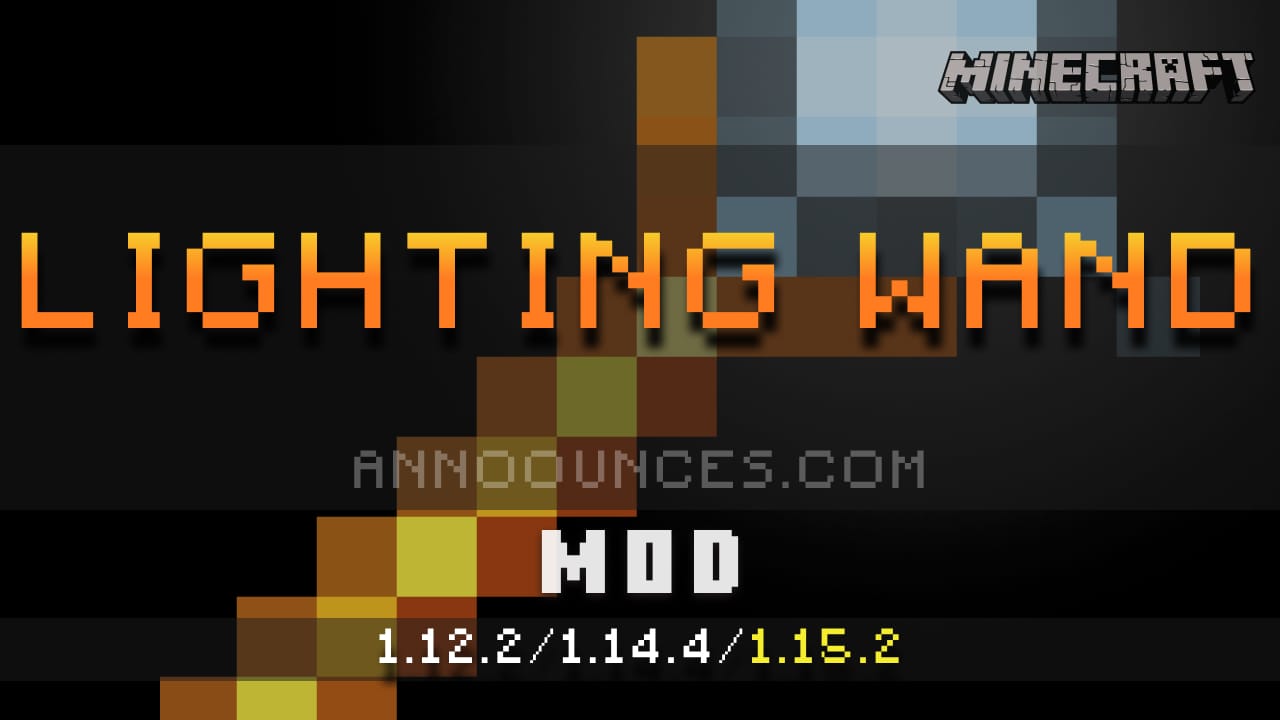 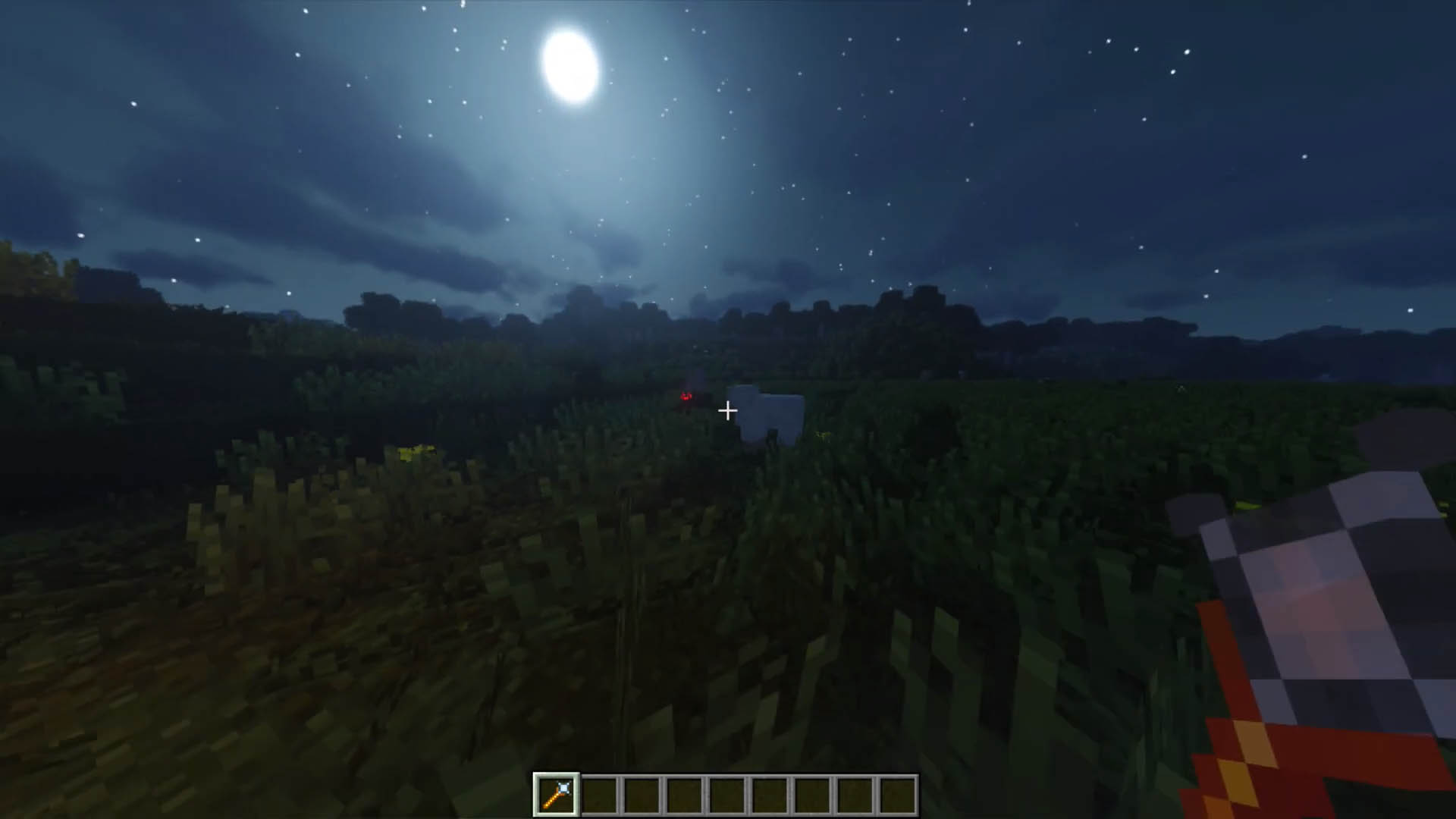 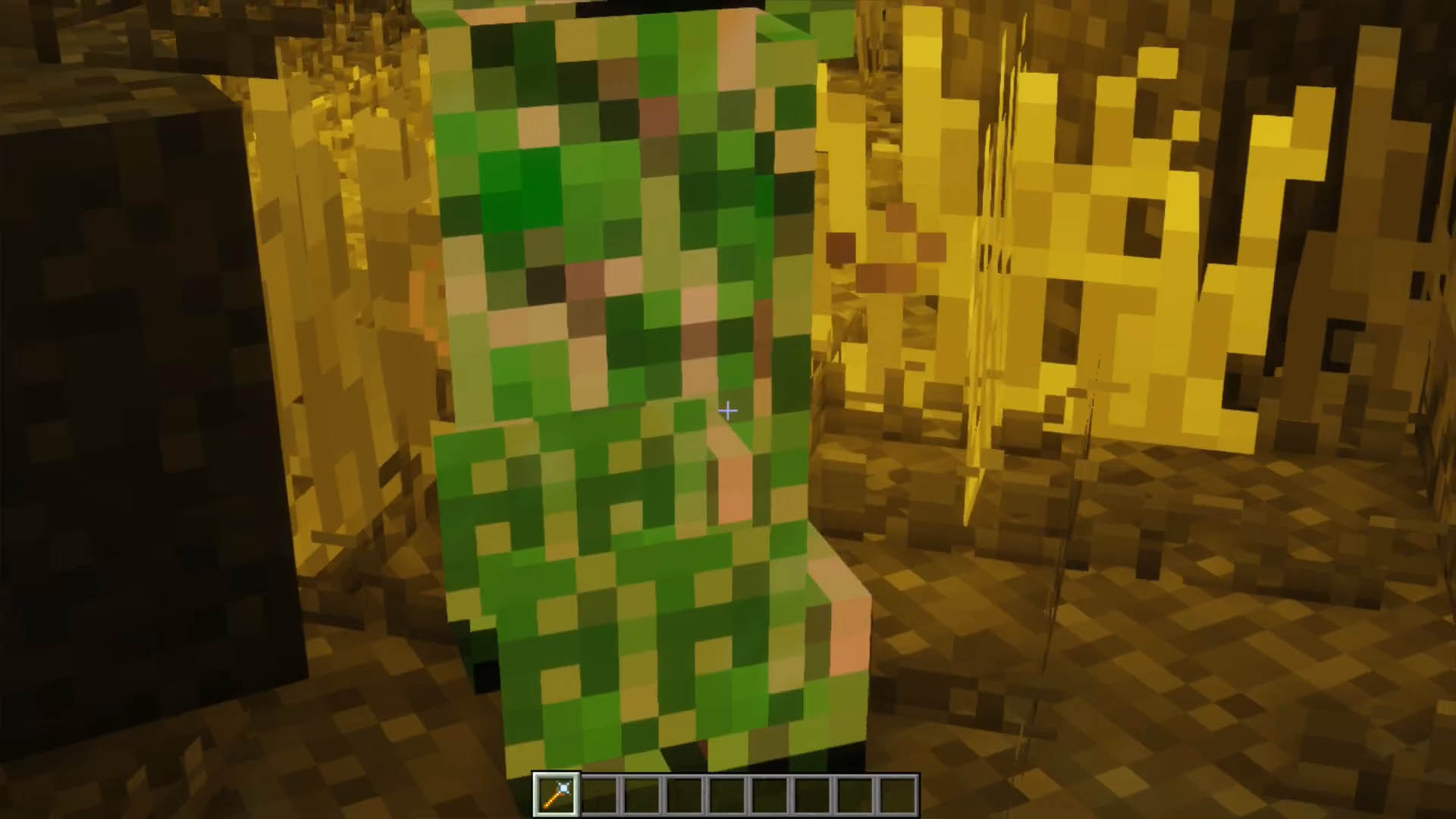 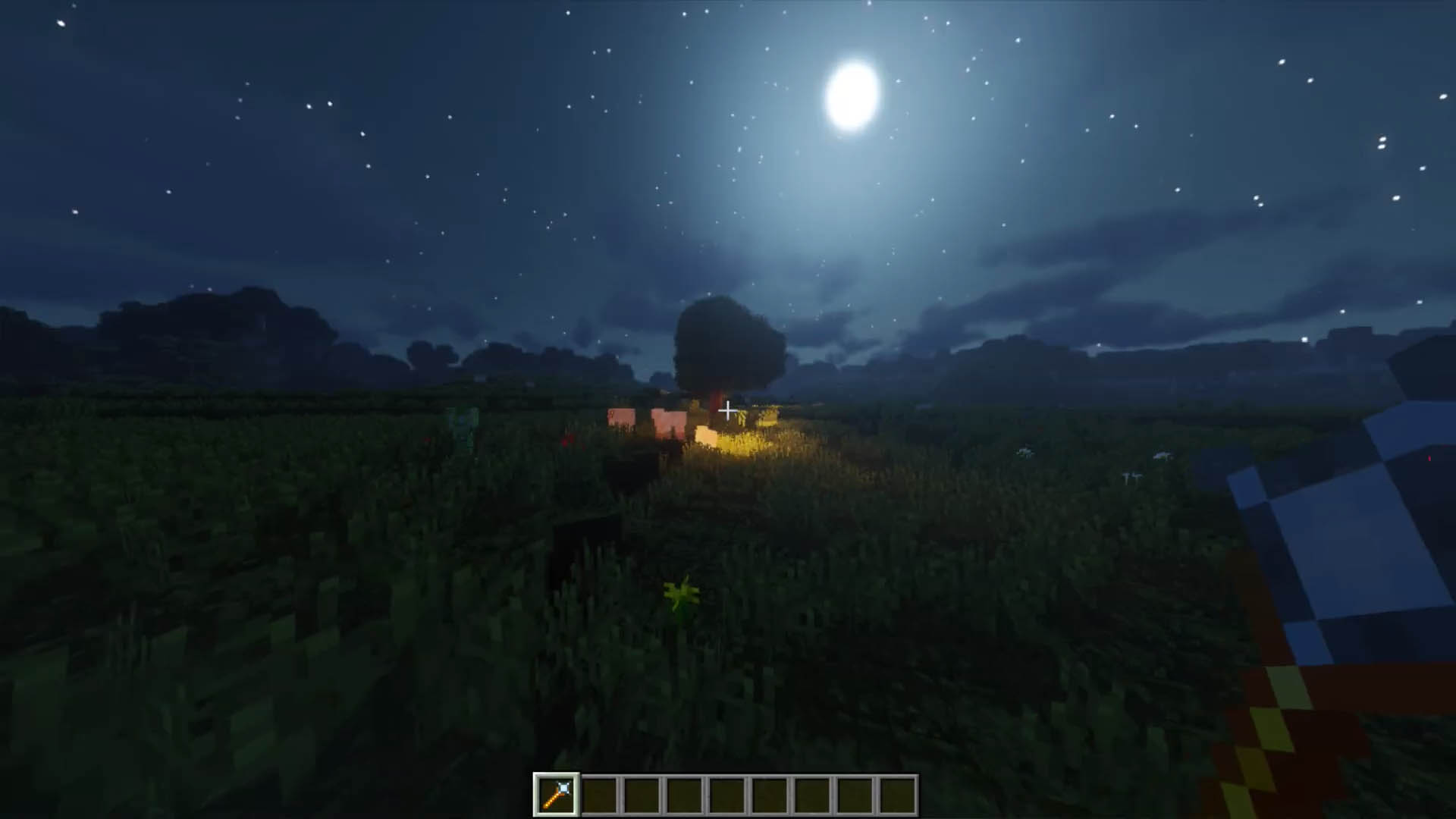 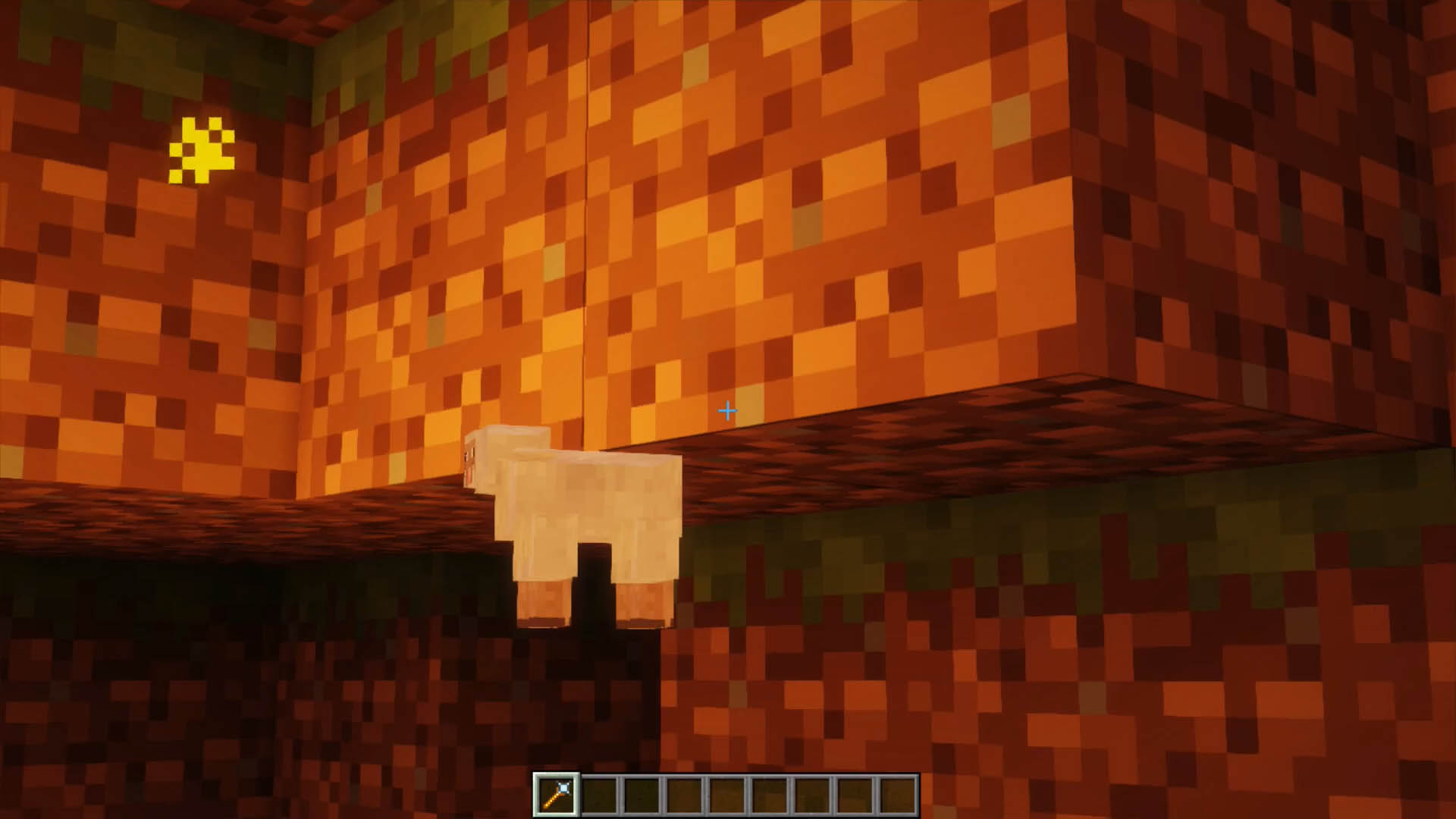 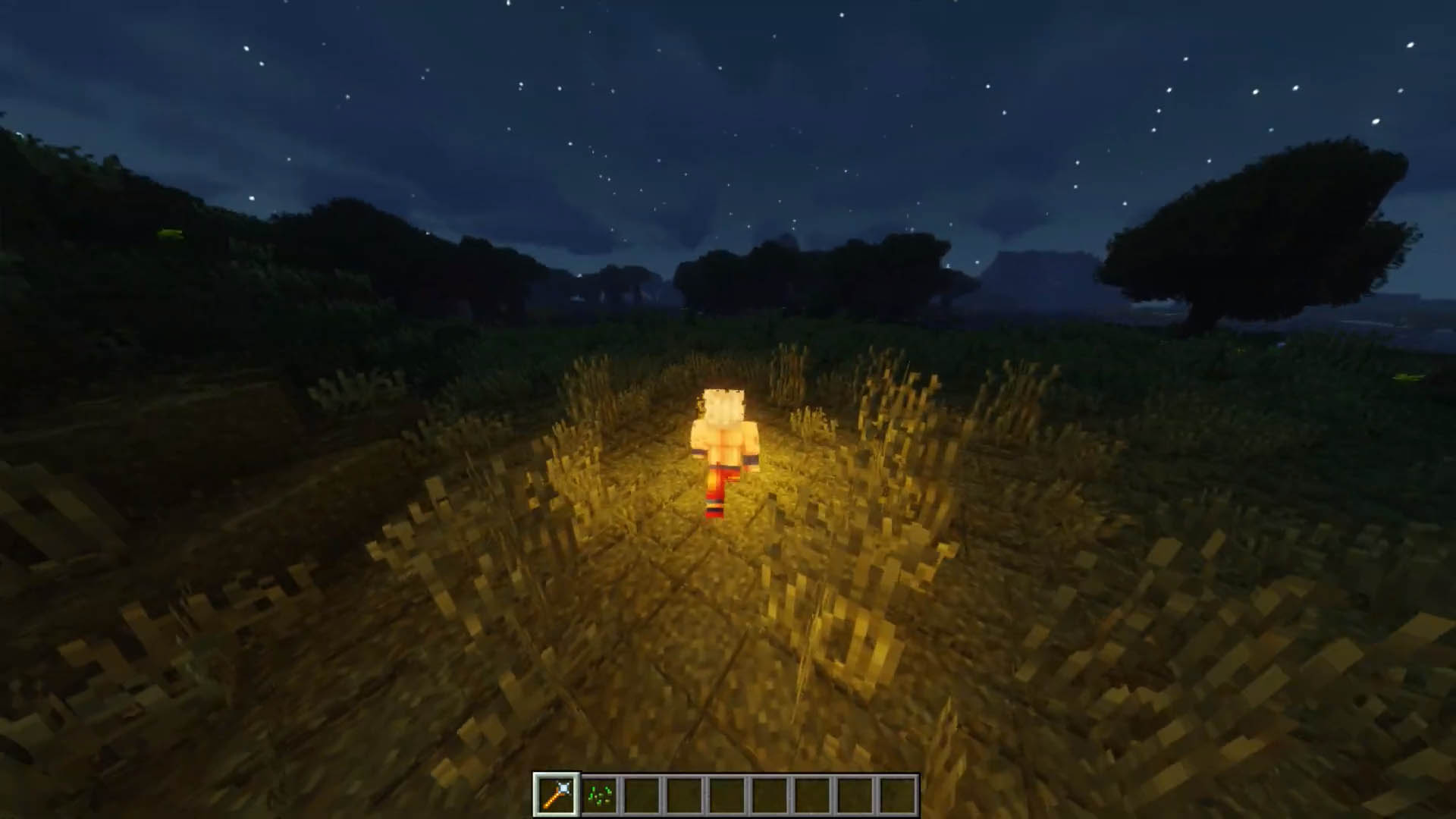 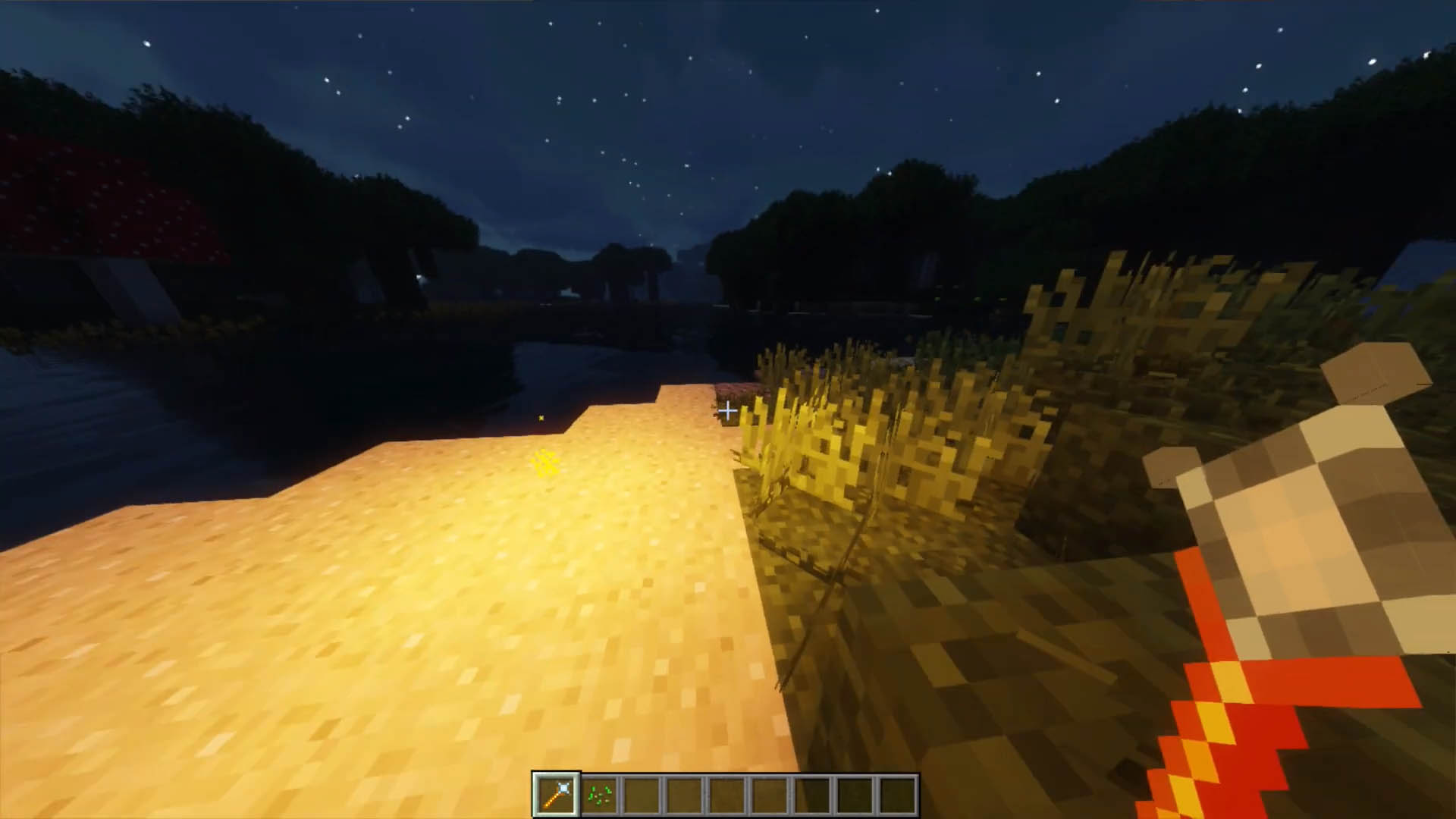 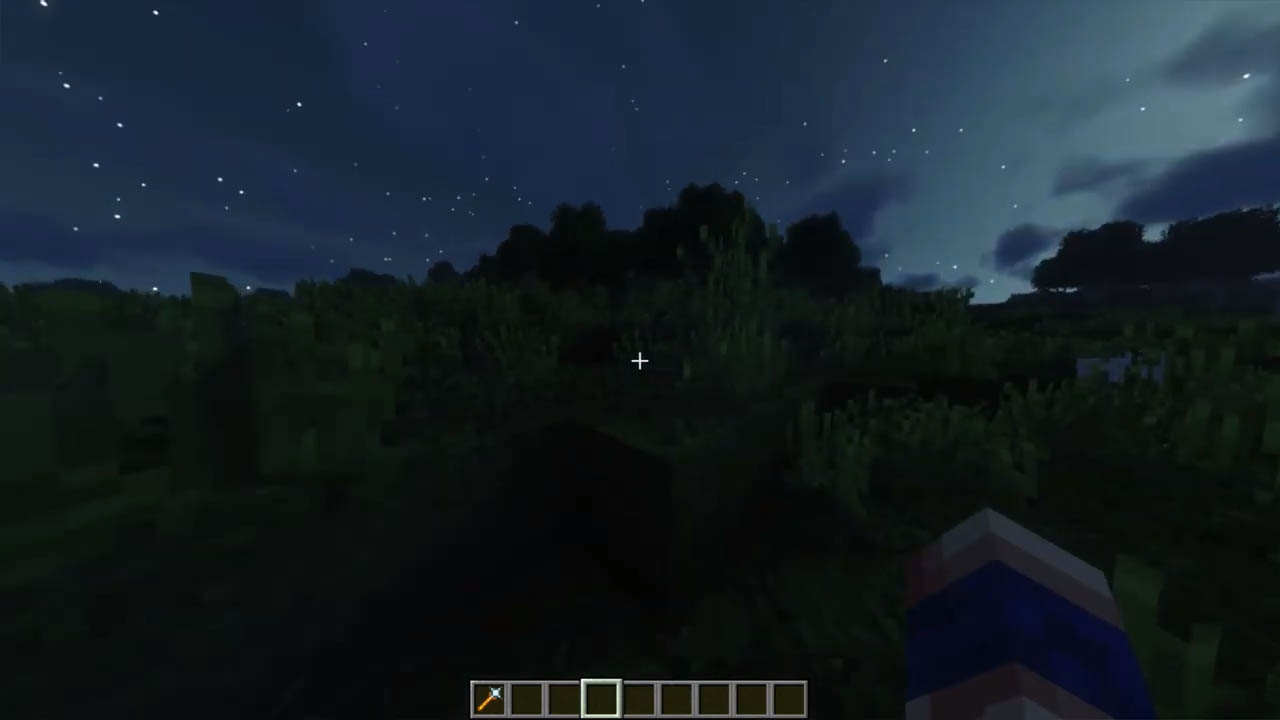 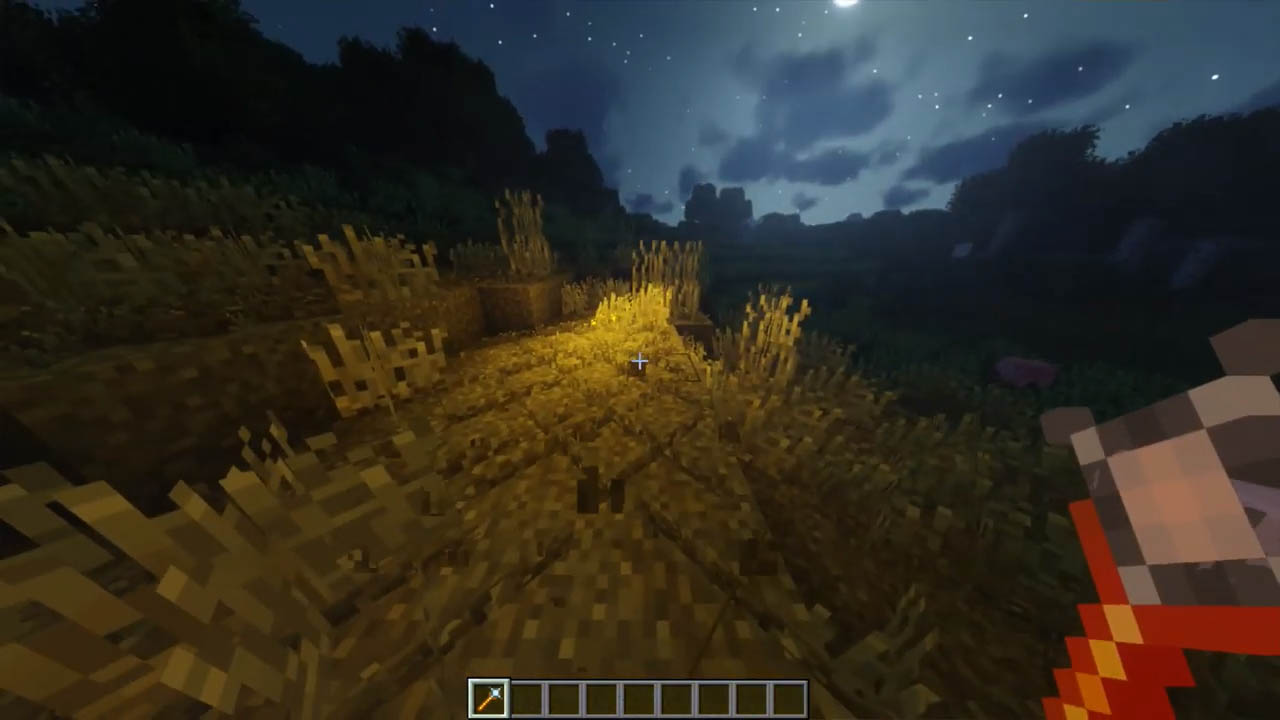 Lighting Wand  1.15.2/1.14.4/1.12.2 offers a simple way to illuminate any point in the world without having to rely on torches. The mod, will allow us to make a kind of magic wand, whose function is to create points of light. These points of light will have the same range of illumination as a torch, but we won’t see any torch, only a transparent block, of which we will only be able to see the hitbox if we have the wand in the character’s hand.

How to install Lighting Wand Mod?