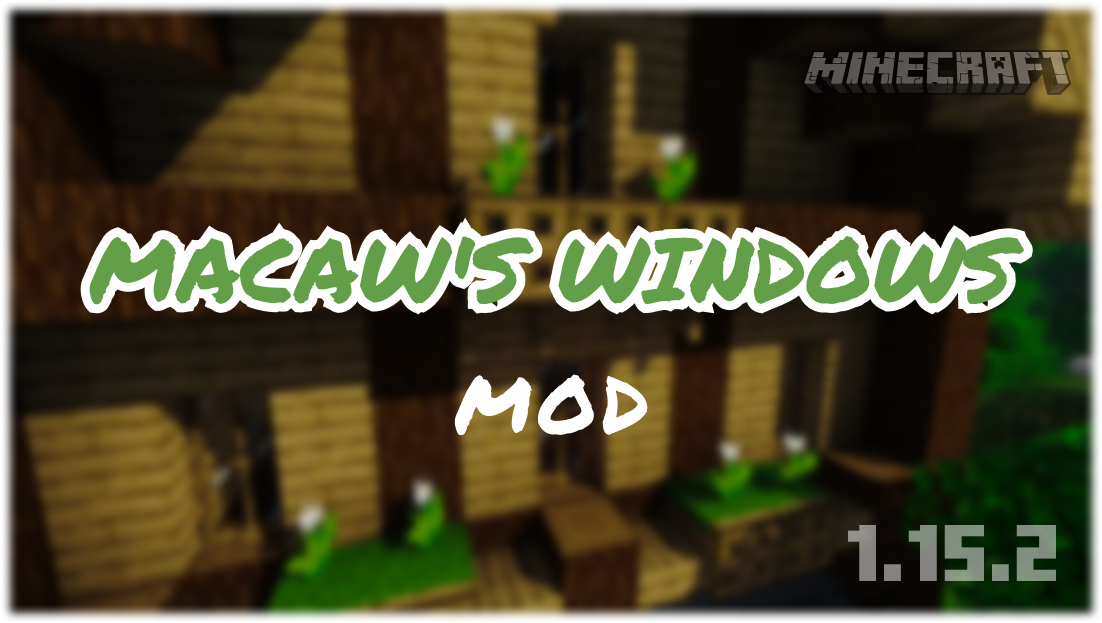 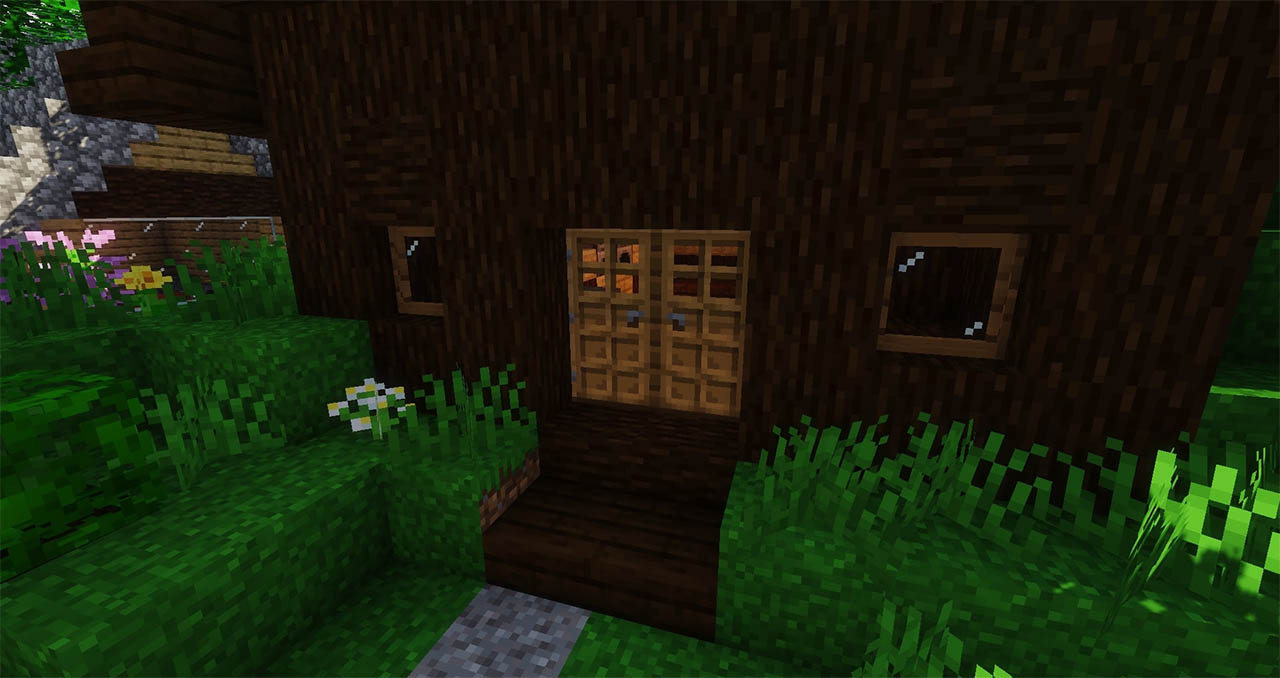 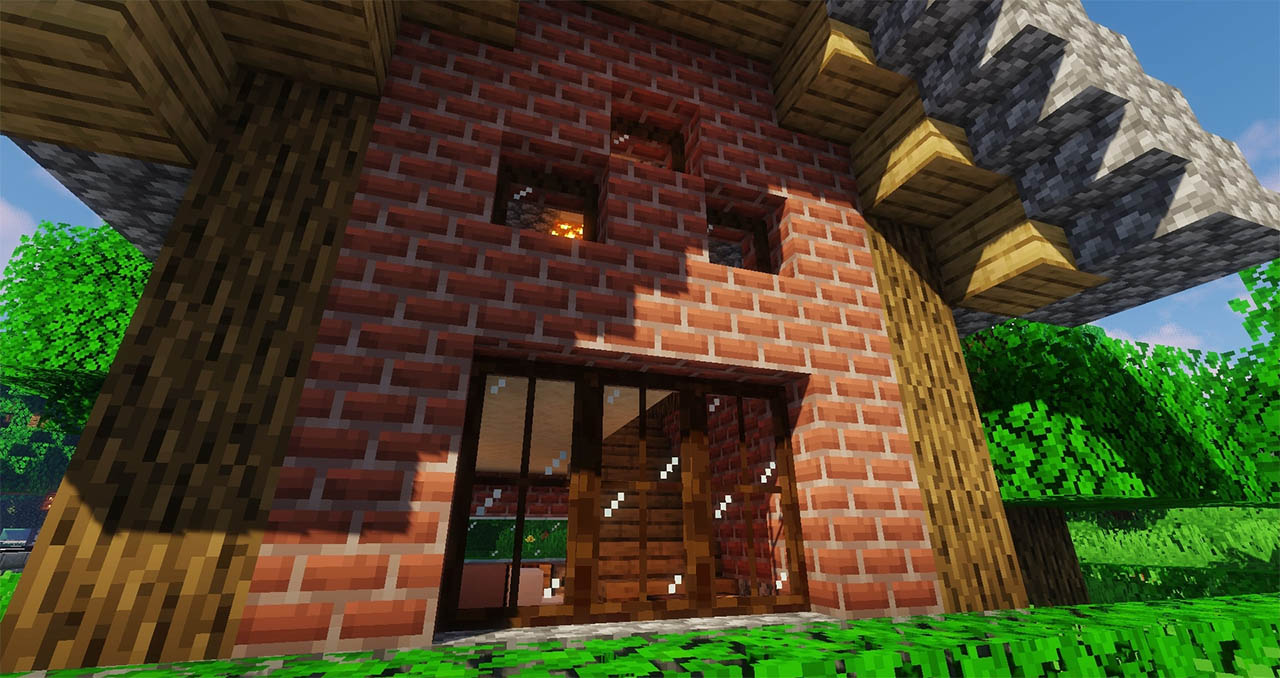 Another Tall window brokes the glass 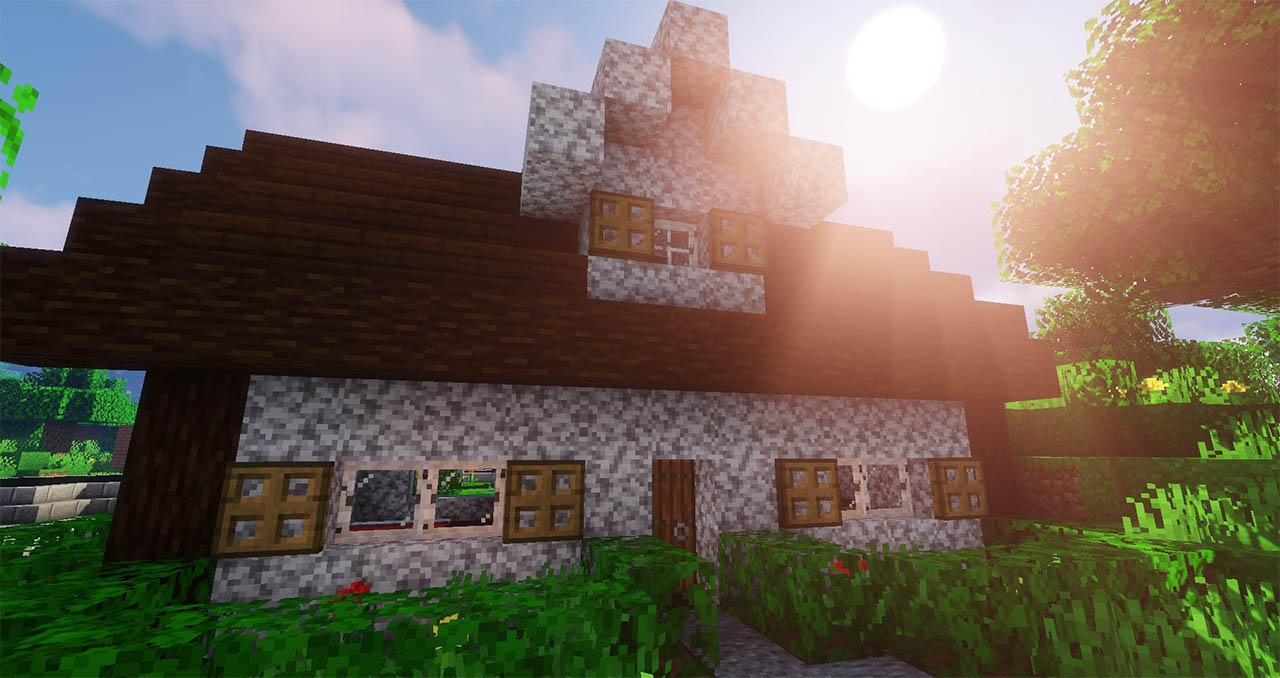 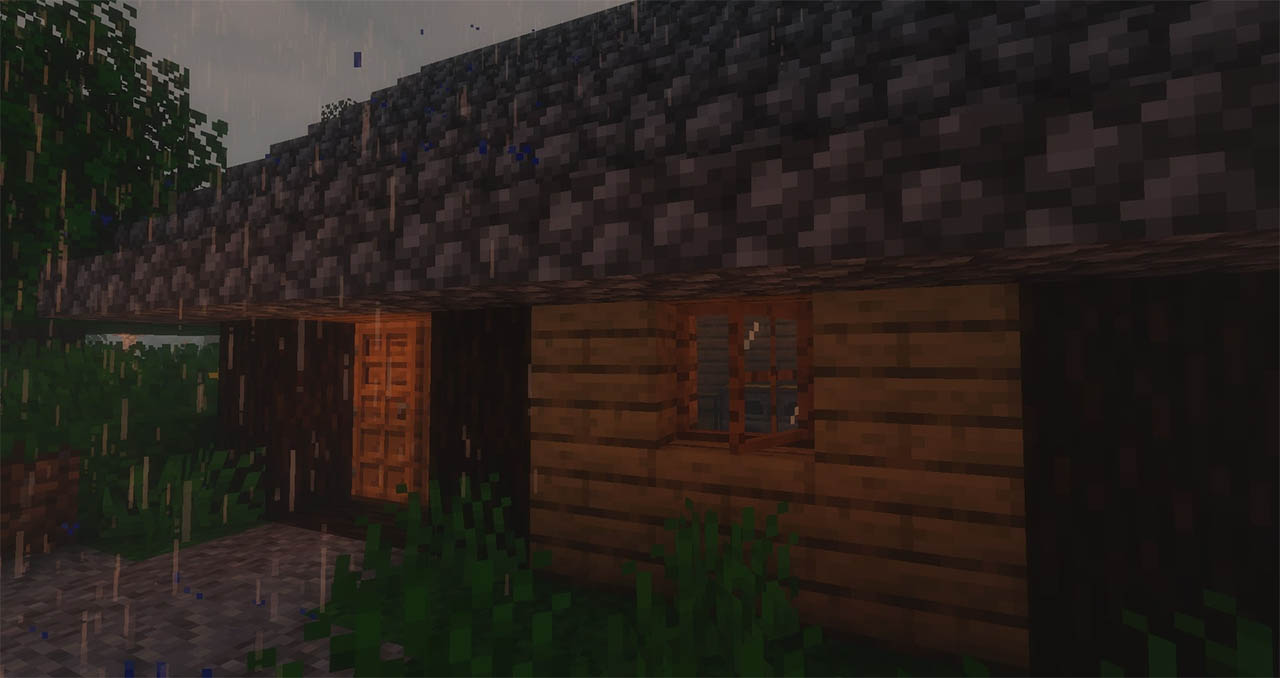 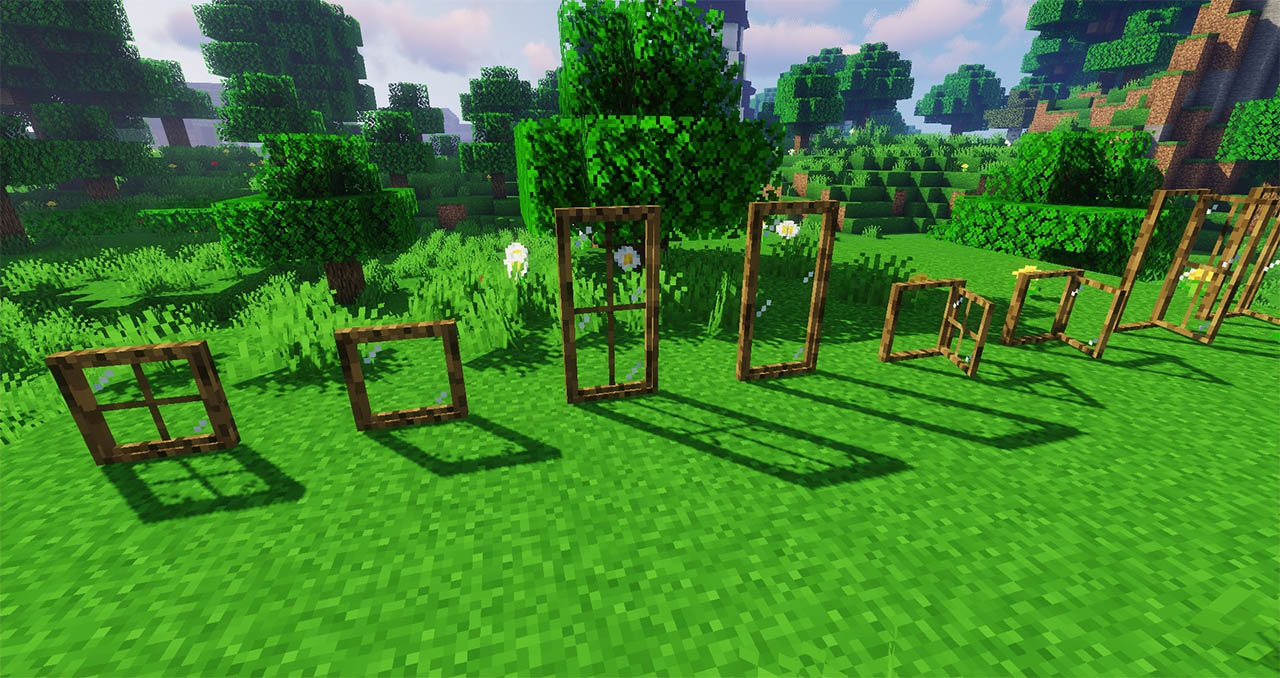 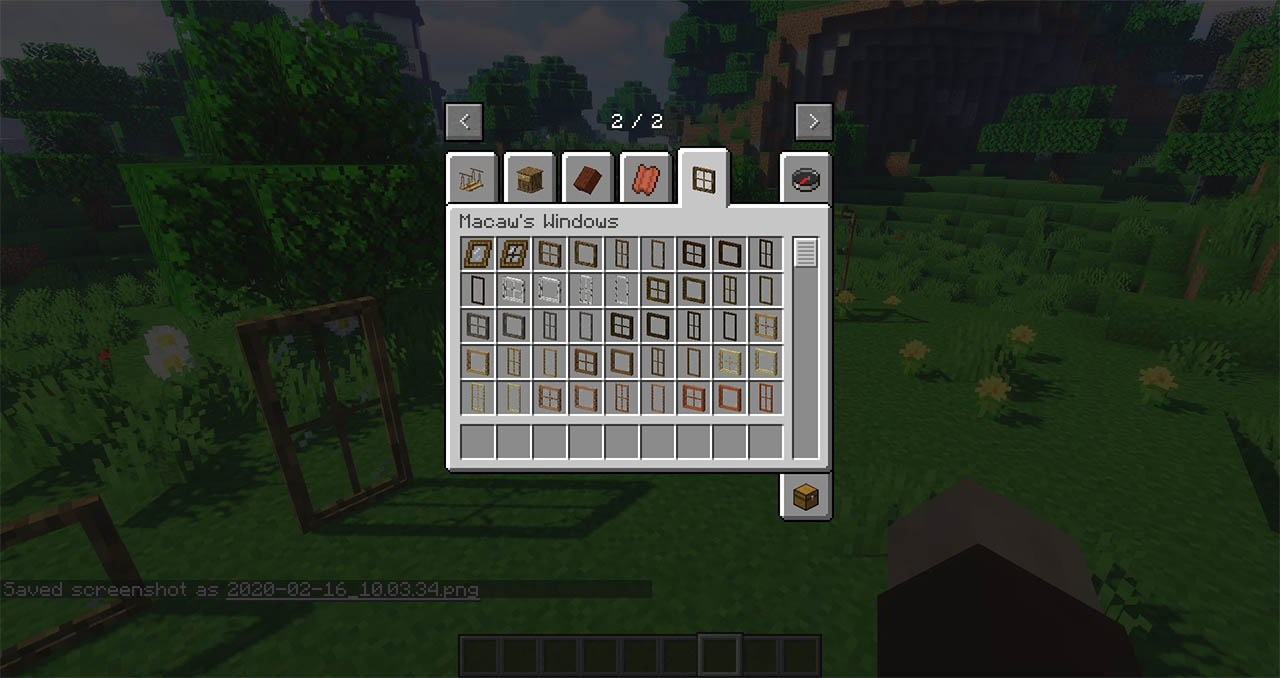 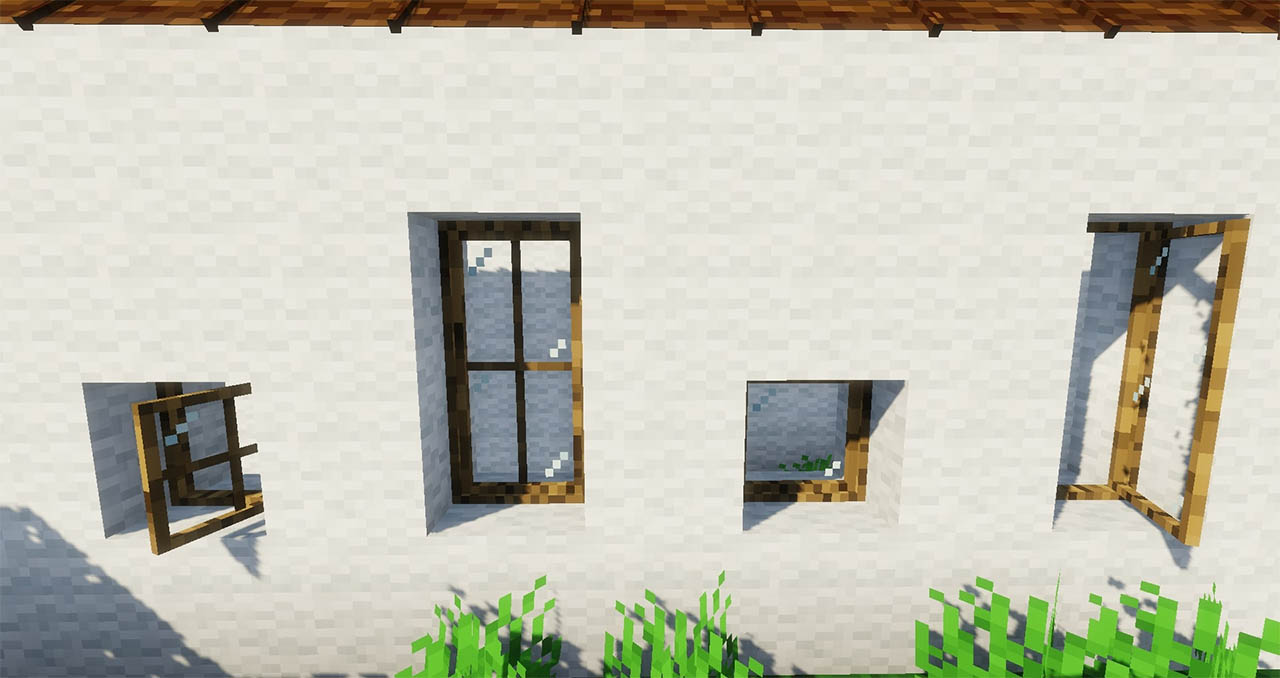 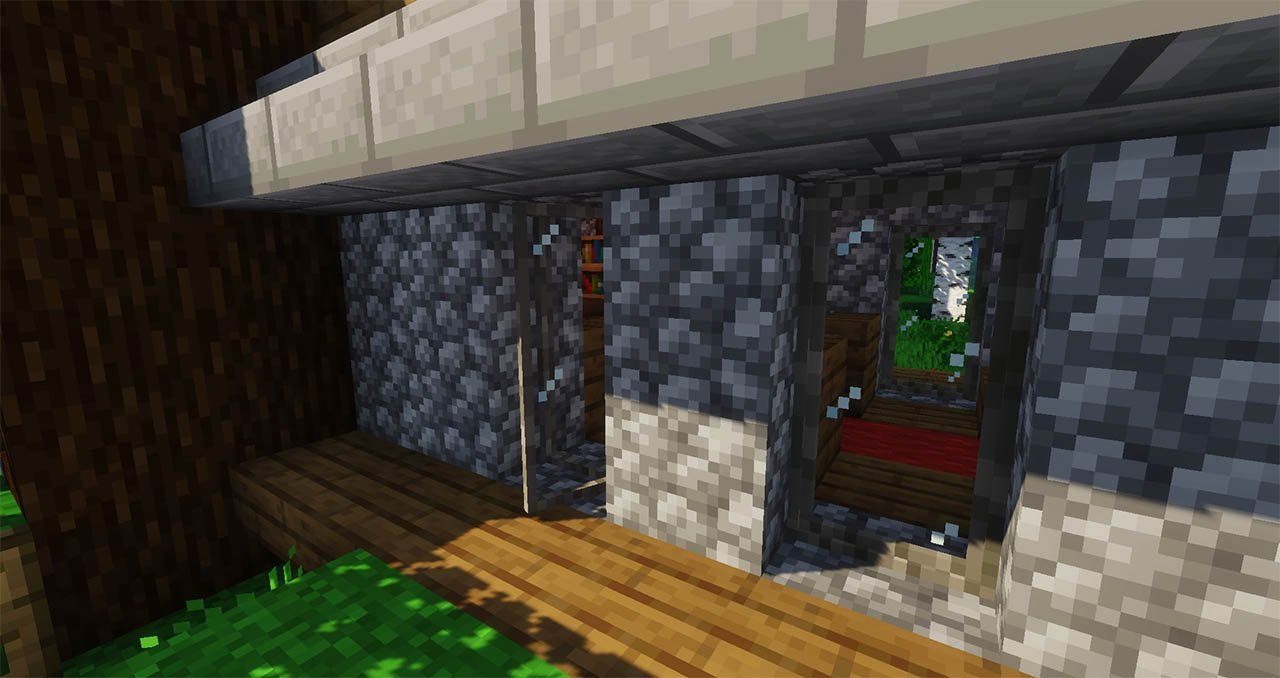 They can be opened! 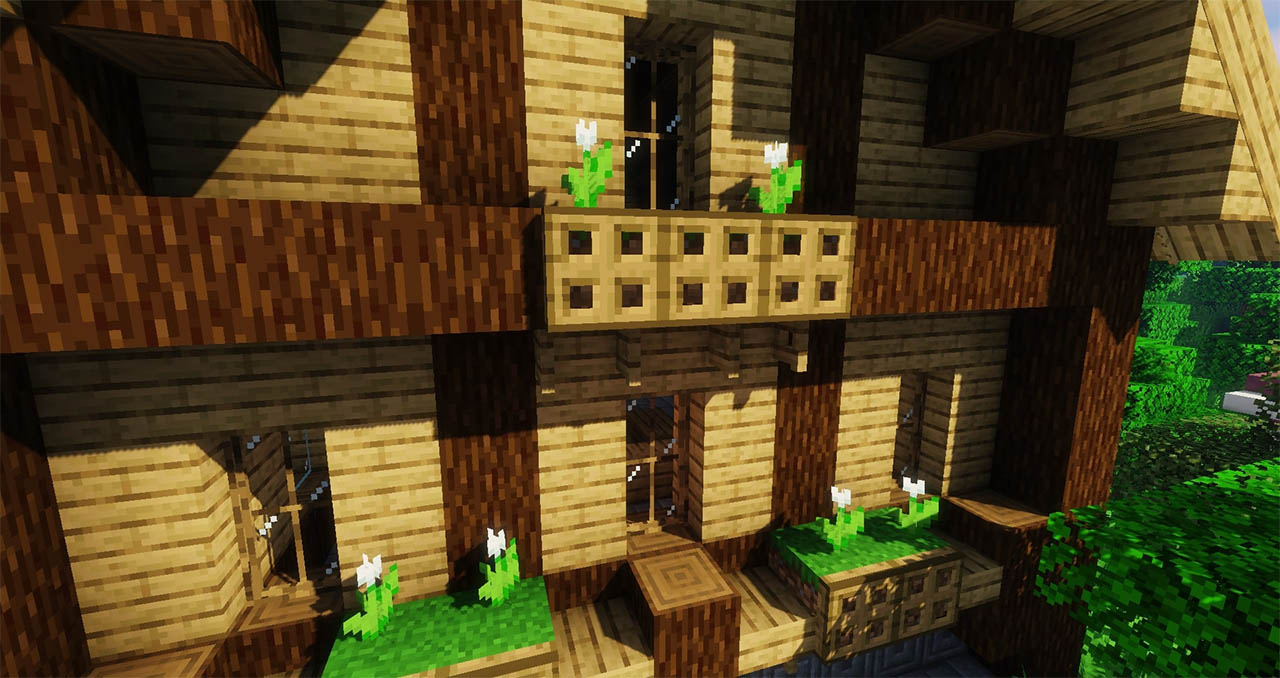 Various window models, which can also be opened by players.

Macaw’s Windows 1.15.1 and 1.15.2 is a mod that will allow us to make several types of windows, which can also be opened by players. As you know, by default, in Minecraft the closest thing to a window is a glass block or panel. Well, now we can create various models and formats of windows, and let the airflow when opening them.

With this mod installed we can make a total of forty-eight window models for now. One block high windows, two-block high windows, with smooth glass, with grilles, etc. In addition, the window frame can be modified, depending on the material we use to manufacture each window.

How to install Macaw’s Windows Mod