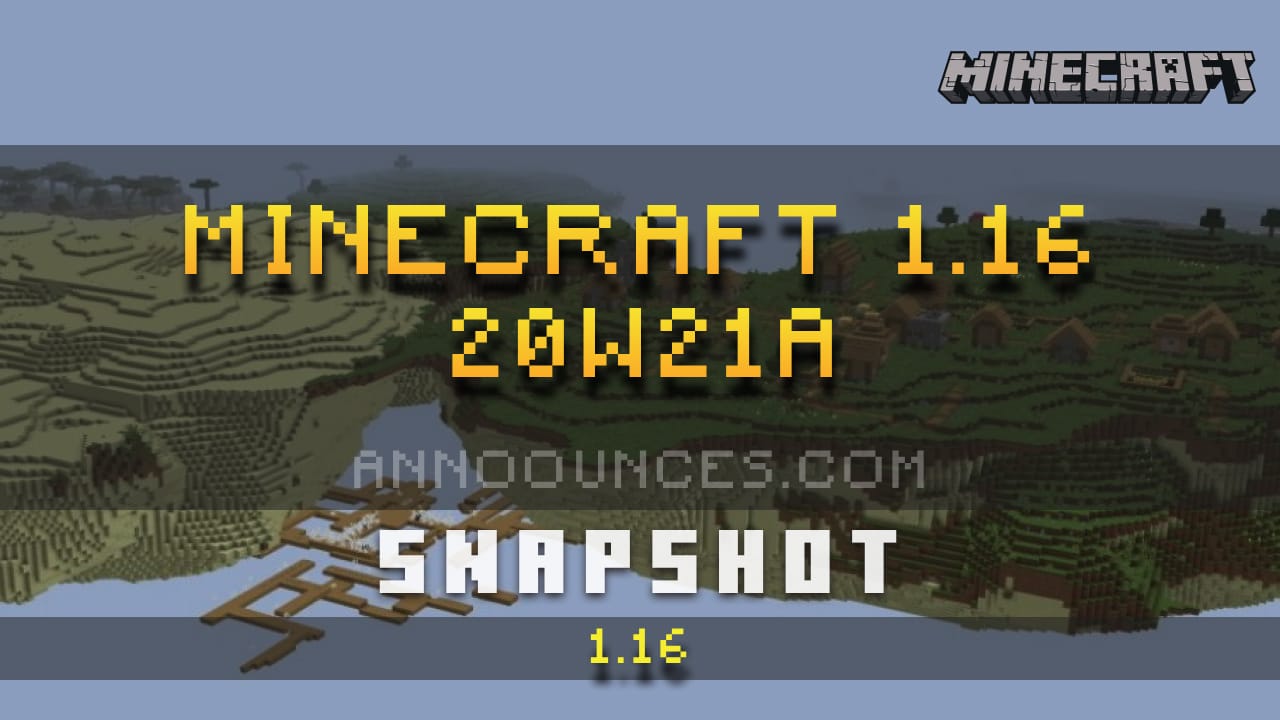 It’s Wednesday and the 20w21a snapshot of the Minecraft: Nether Update is now available in your launchers. It adds support for world and dimension configuration. Mojang Studios warns that this is an experimental feature and they’re waiting for your feedback.

It is now possible to toggle the Redstone Thread between a cross or a point by right-clicking with the mouse. When it is in the shape of a point, it will not emit any signal and will not be able to feed the surrounding blocks.

On the left side you can see the redstone wire as a cross and on the right side as a stitch.