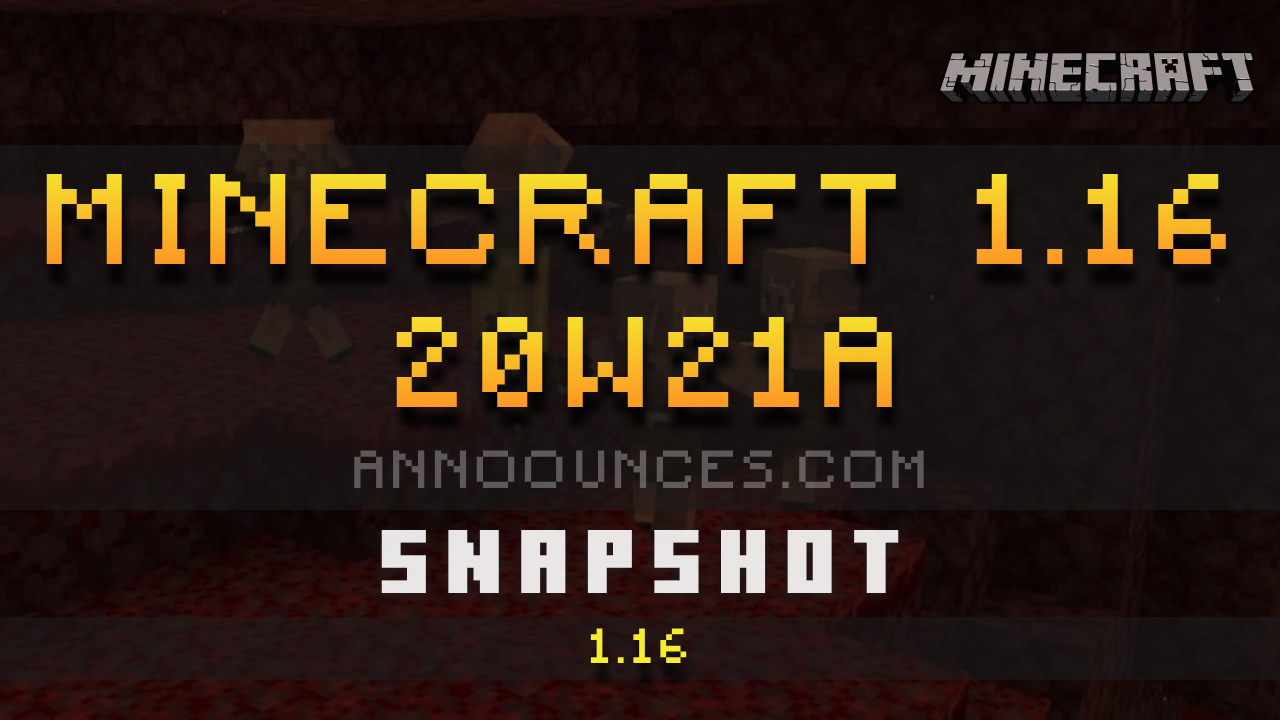 This Friday, the snapshot 20w22a of Minecraft 1.16 is now available in your launcher. This snapshot includes some experimental rendering changes, which could cause problems on older graphics cards. As suggested by Mojang, if you have any graphics issues, please report them on the Bug Tracker along with the model/brand of the graphics card used and the operating system used.