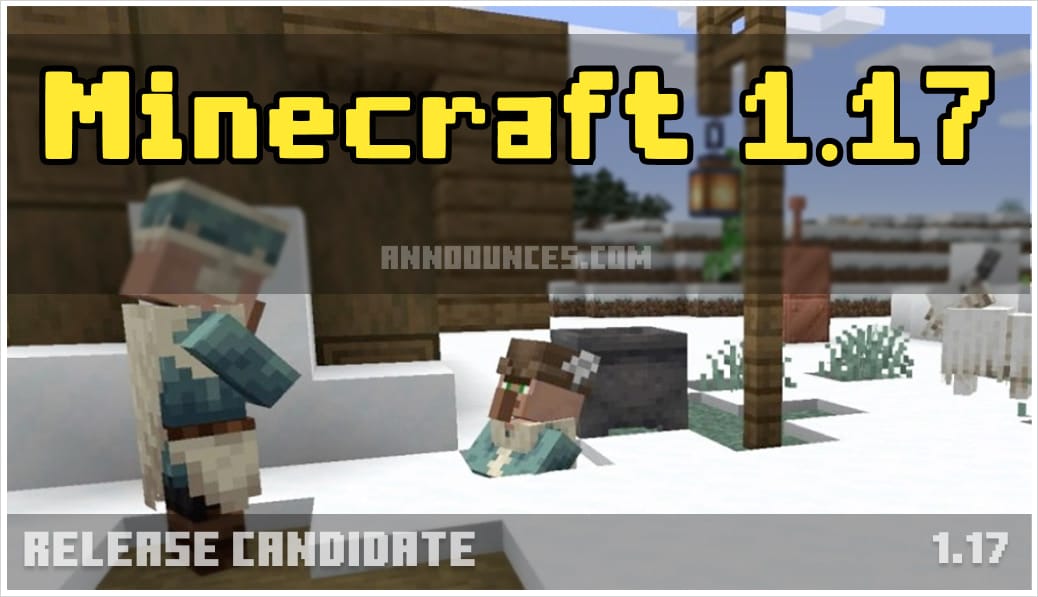 After nearly 7 months of snapshots and a disruption in the schedule, the first pre-release of part 1 of the Caves & Cliffs Update of Minecraft, named 1.17, is now available in your launcher.

The Caves & Cliffs Update: Part 1 will be released on June 8, 2021 on the Java version on Windows, Mac OS, and Linux, as well as on Xbox Series X, Xbox Series S, Xbox One, PlayStation 5, PlayStation 4, Nintendo Switch, iOS, Android, and Windows 10 the same day.

Part 2 of the Caves & Cliffs Update is scheduled for the end of 2021. It will include new caves, underground biomes, new ore layout and new mountains.