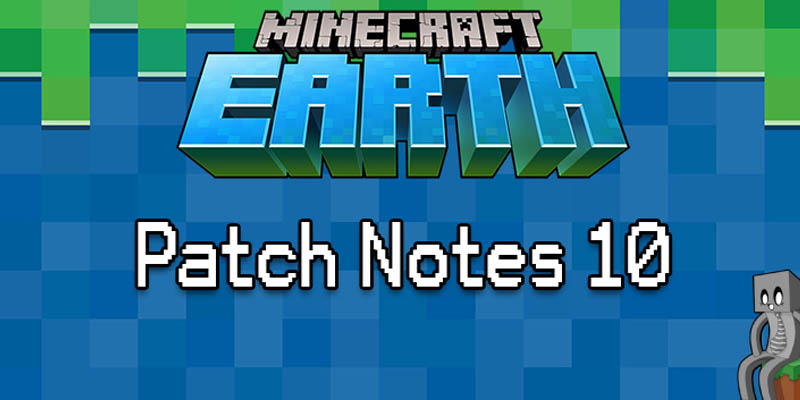 After the recent pre-release of Minecraft 1.15.2, Mojang continues to work on his various projects, and today it’s Minecraft Earth. Find below, the changelog of the notes patch R10.

Crafting Recipes That Were Missing But Are Not Missing Anymore!