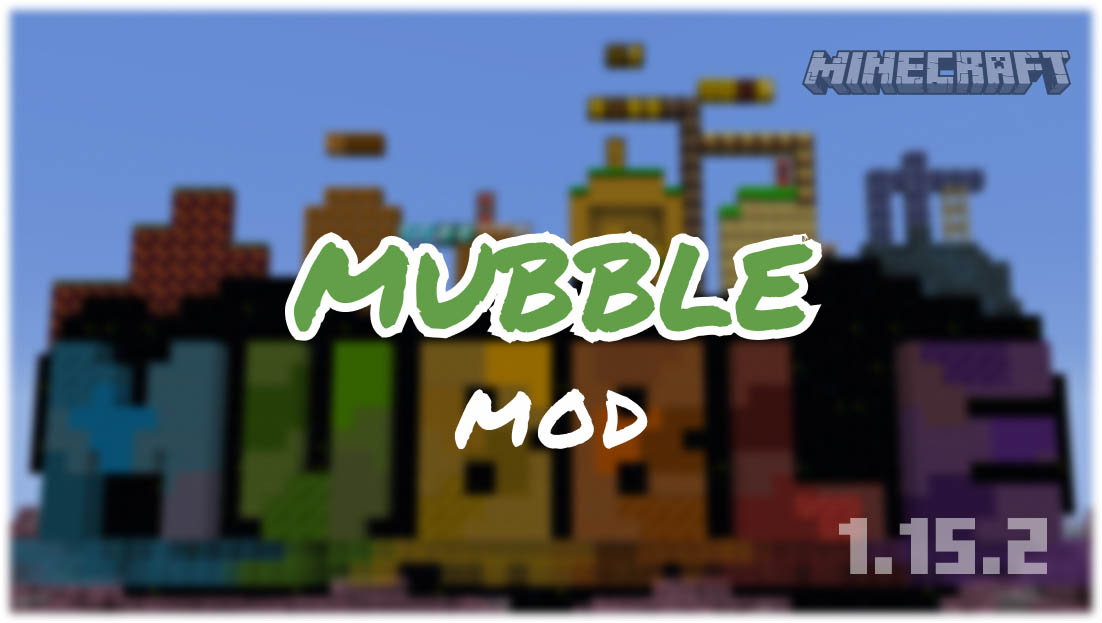 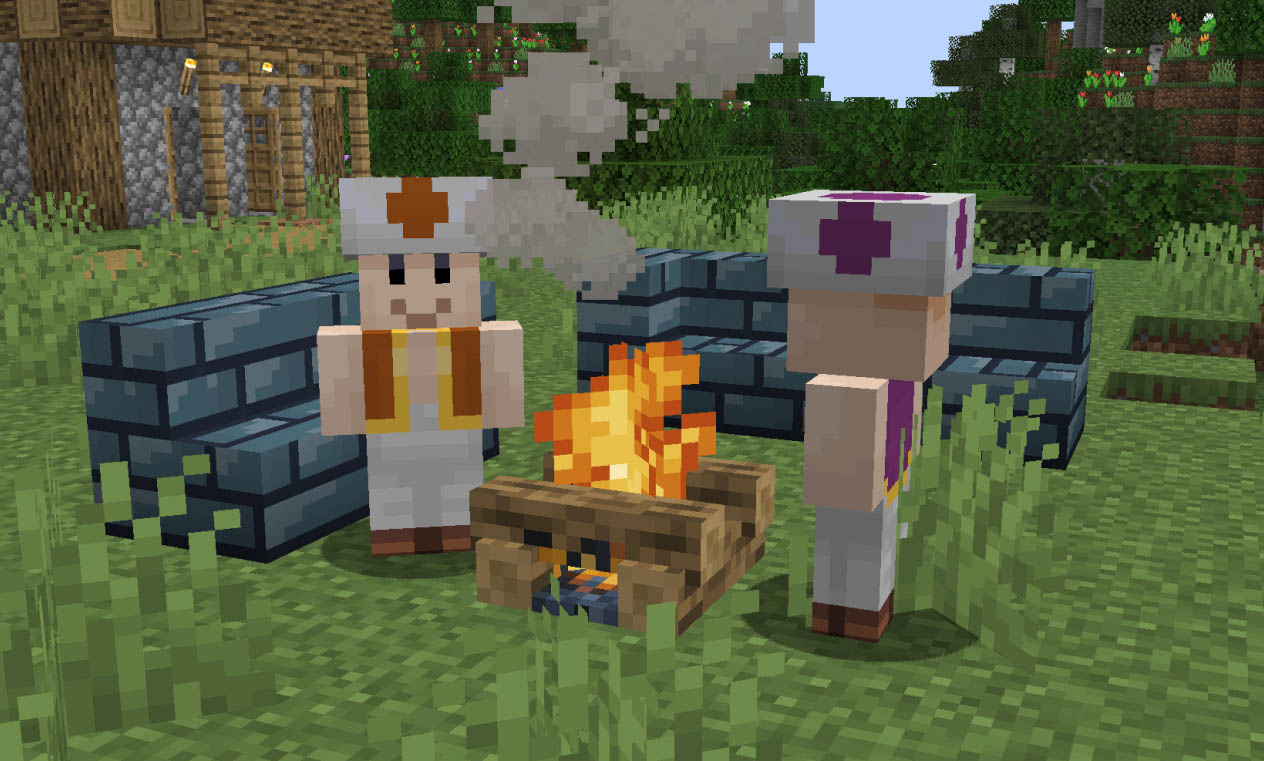 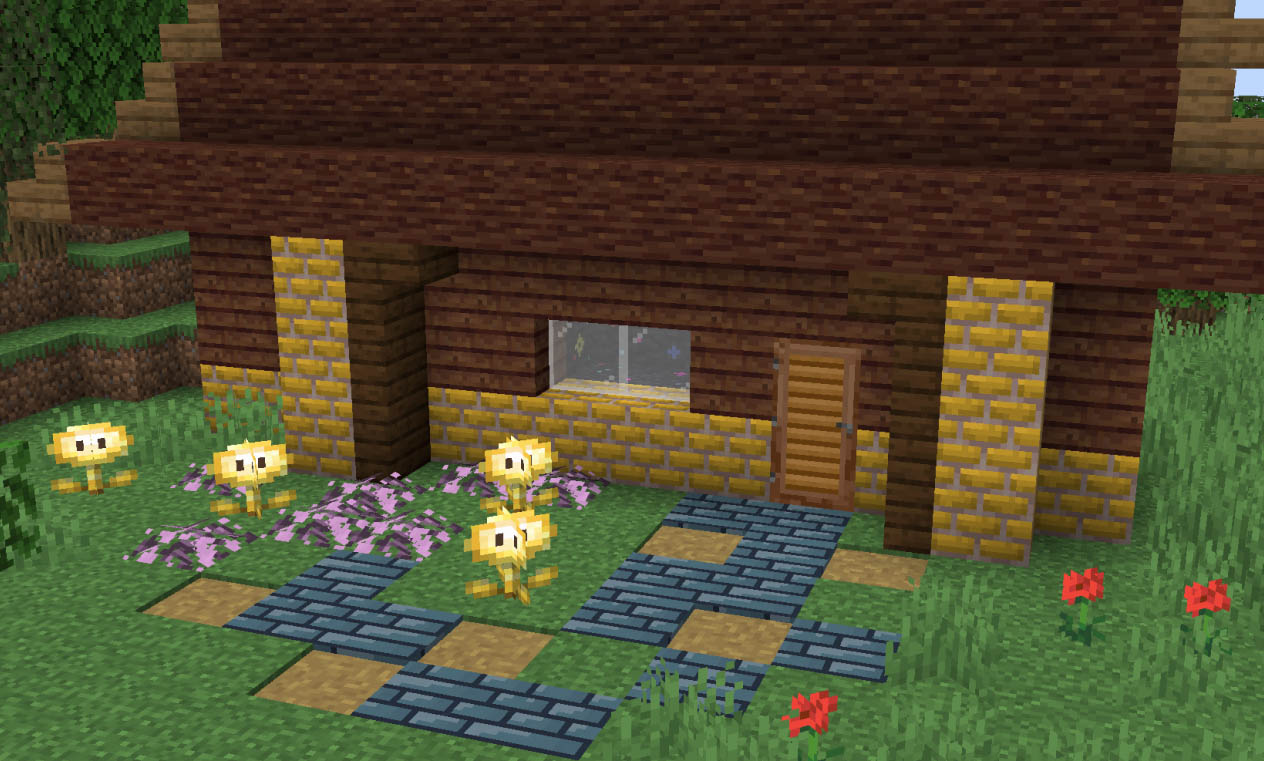 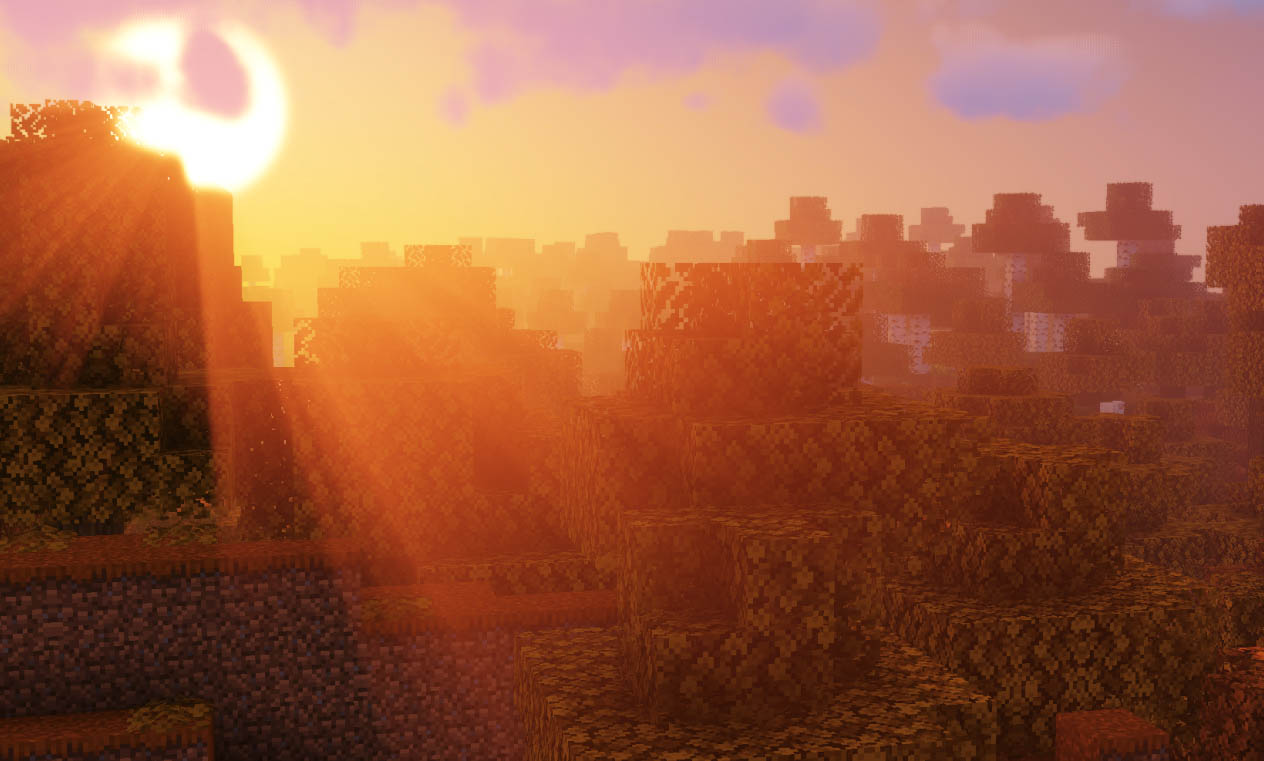 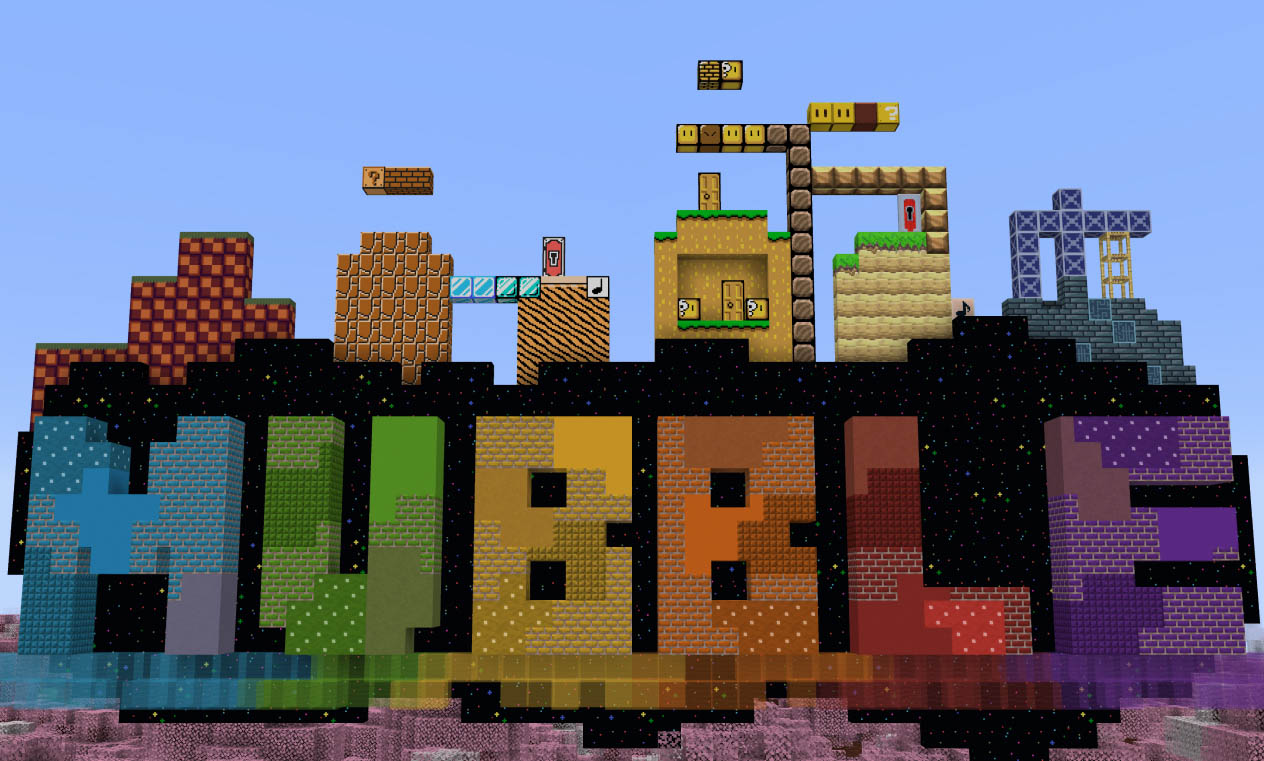 Mubble 1.15.2 focuses on adding a wealth of content to the gameplay of various popular Nintendo franchises, such as Tetris and Mario, among many others. In total, this mod adds more than 1,000 new elements. These include new building blocks, items, costumes, biomes, new creatures, new skills and much more.

This new content will allow us to recreate buildings, or areas, of popular Nintendo franchises, as the textures of the new blocks will be identical, or very similar, to the textures of several Nintendo games. This new content, based on popular Nintendo franchises, will have the same features or functionality as the original games. For example, all Tetris blocks will be affected by gravity.

How to install Mubble Mod?