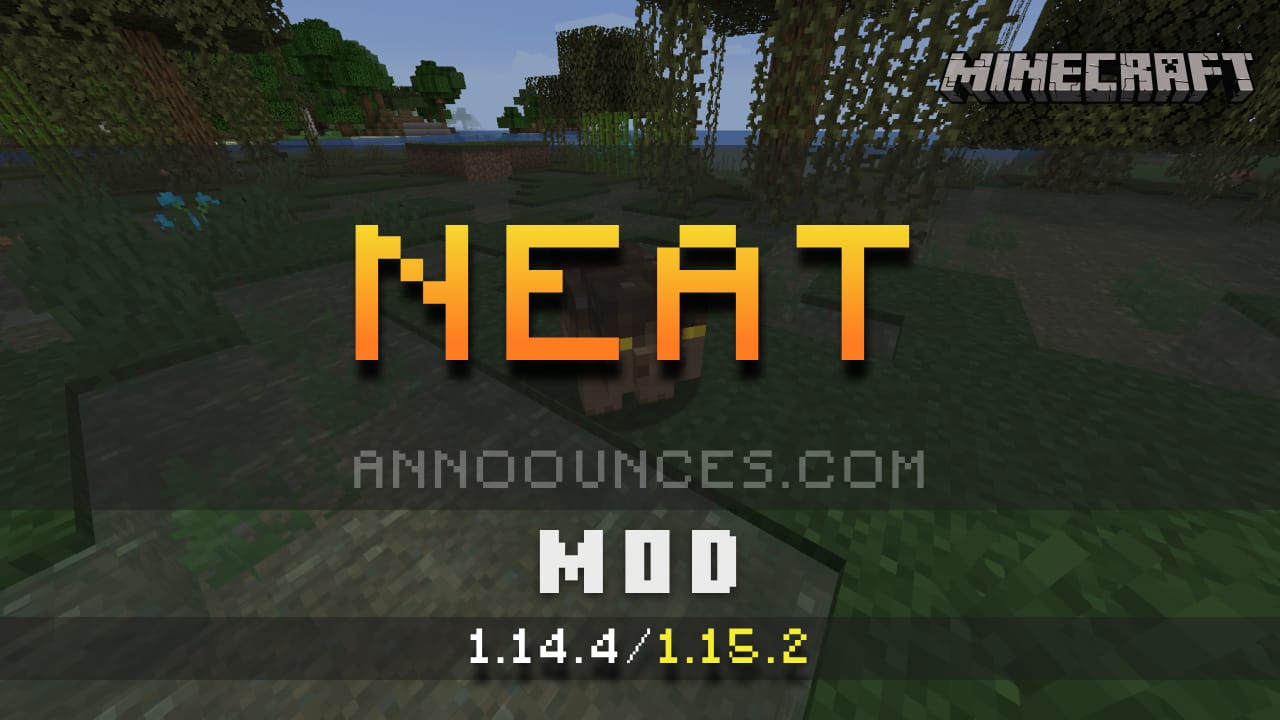 Neat 1.15.2/1.14.4 is responsible for displaying a tag on top of any creature in the game, and any creature added by a mod that adds new beings, that is close to our character’s position. This tag will show us information related to the health of these creatures, the items they will release when they die and if they are active, the altered states. 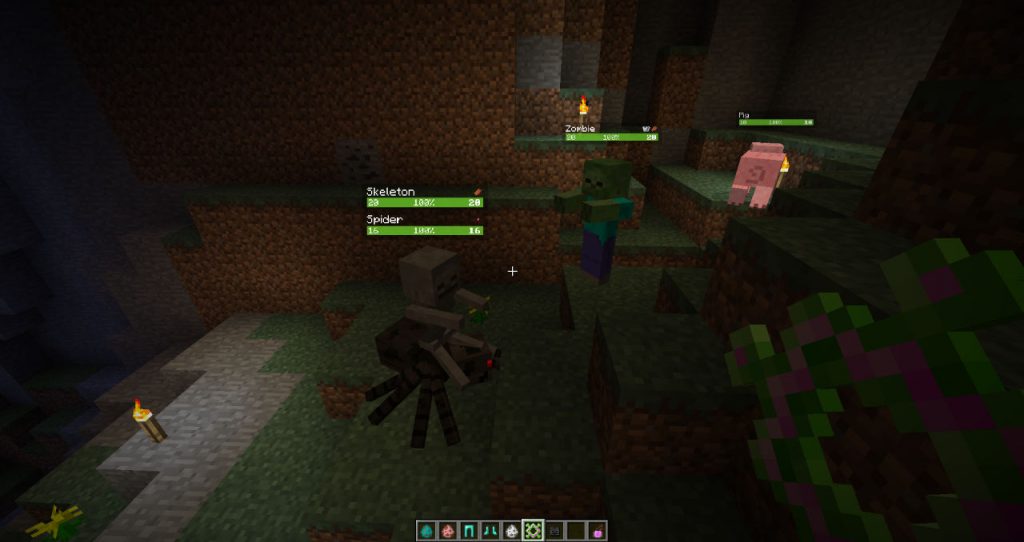 How to install Neat Mod