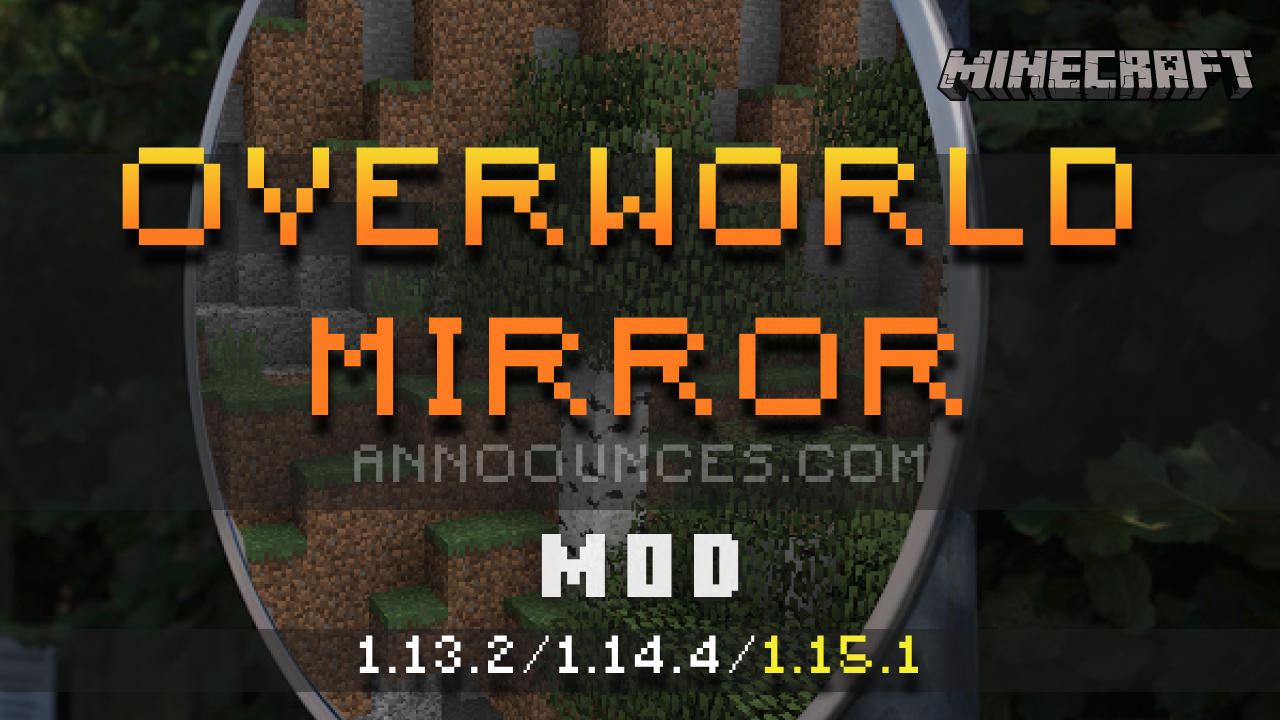 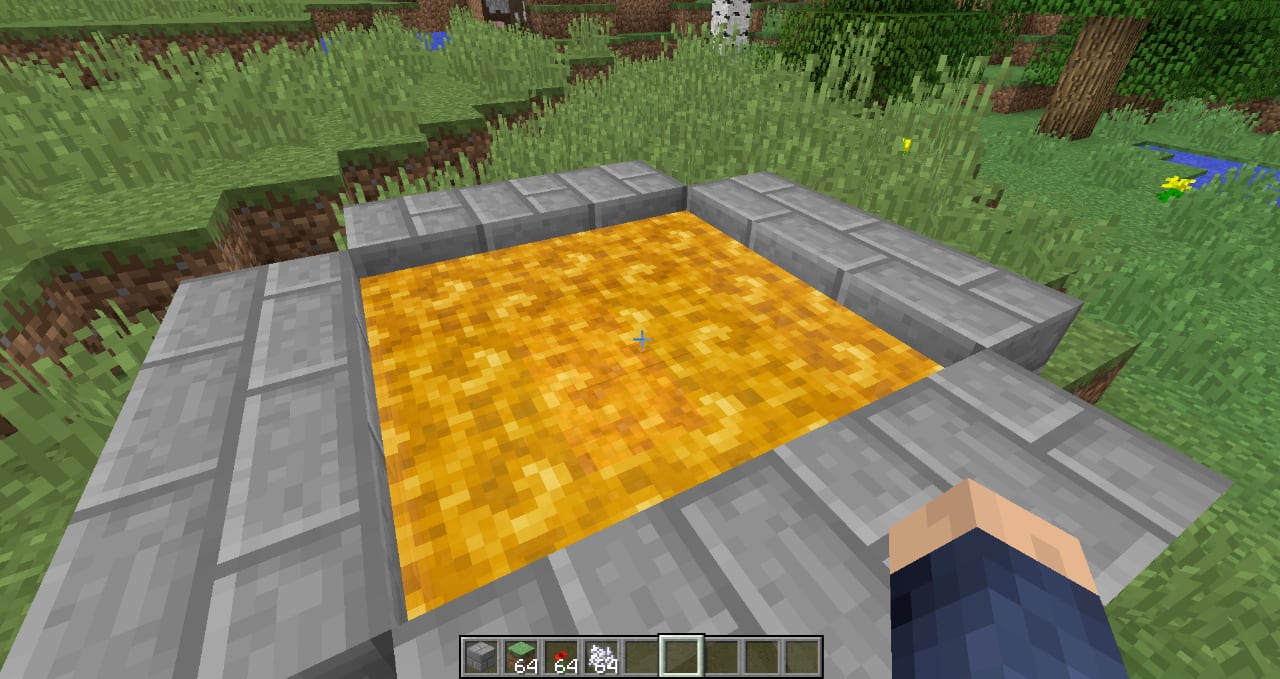 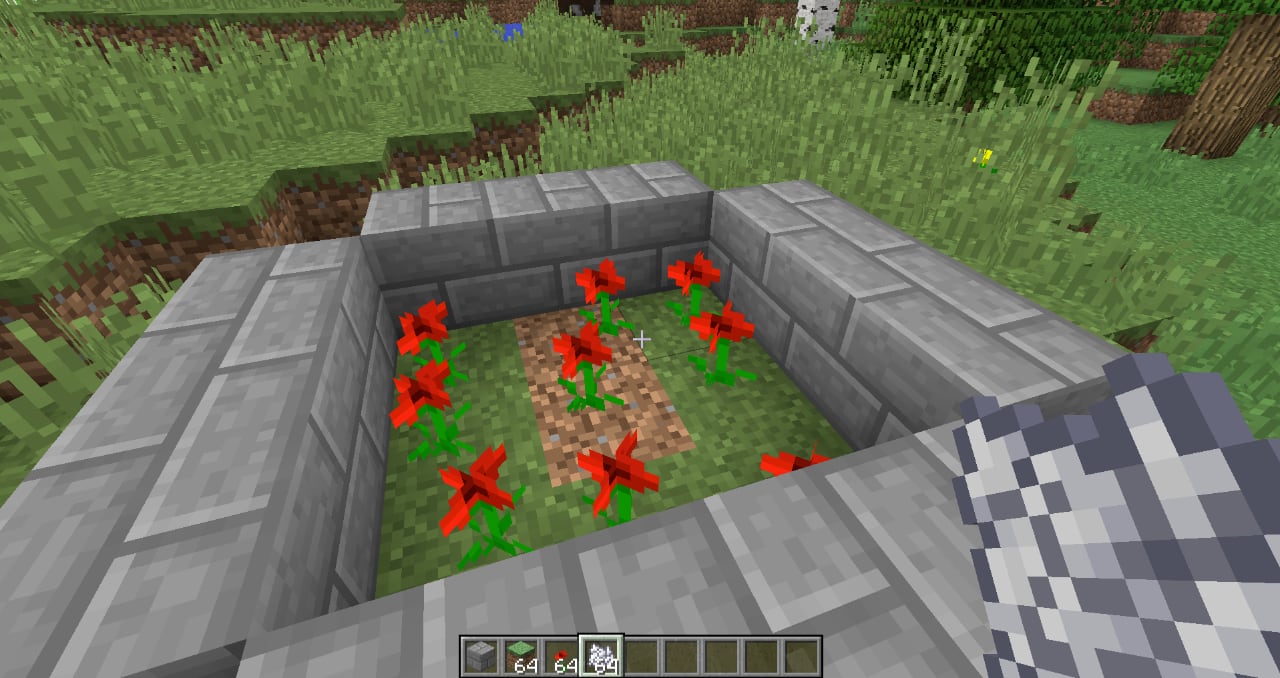 Once you’re settled into your Minecraft world, there are some very expensive needs that develop, the harvesting of which threatens both your natural resources and the aesthetics of your world. If you want to experiment with large-scale terraforming or construction, that’s also the case. Overworld Mirror [1.13.2/1.14.4/1.15.2] is a small mod that adds a new dimension to Minecraft. As the name implies, this dimension is simply a mirror of your normal world. It can be useful in the situations mentioned above if you want to create a new world without starting a new game. It’s up to you to use it as you wish, but here are a few examples to give you an idea:

It also allows you to benefit from naturally generated resources twice, since the generated world is identical on both sides of the portal. Thus, a vein of diamonds will be at the same location in each of the two dimensions. This is also the case for structures, such as dungeons, villages or mansions.