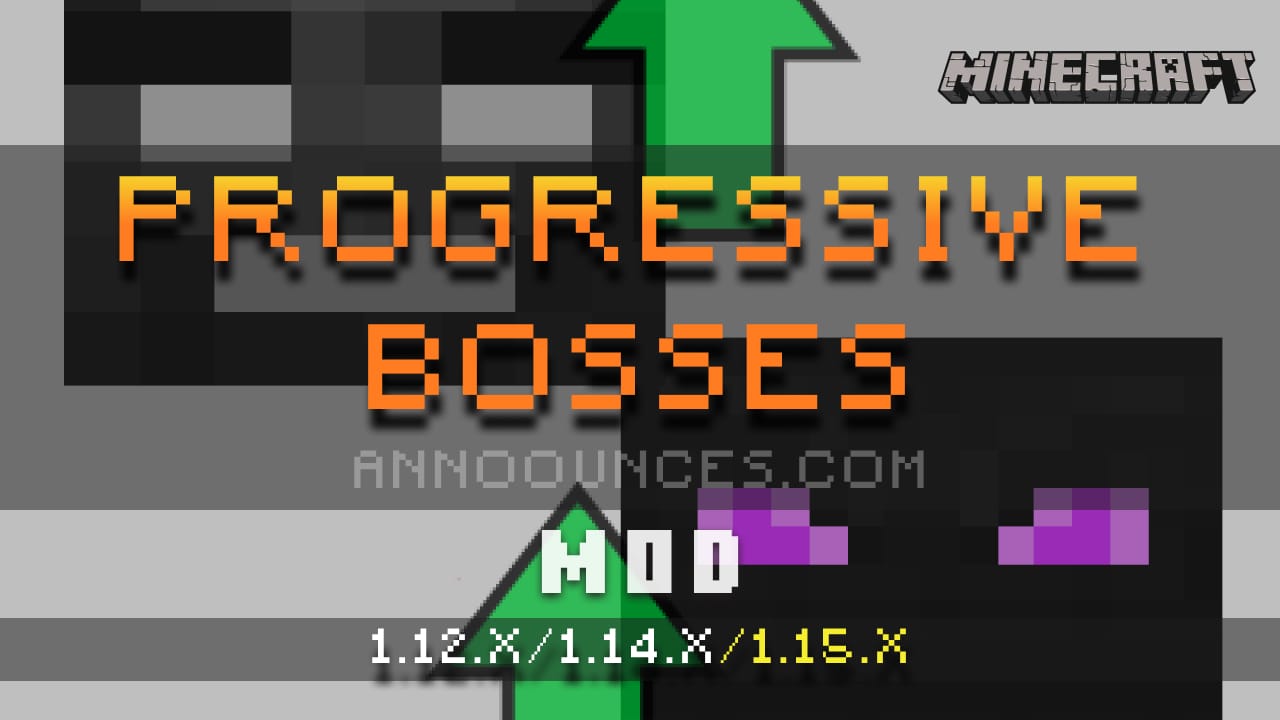 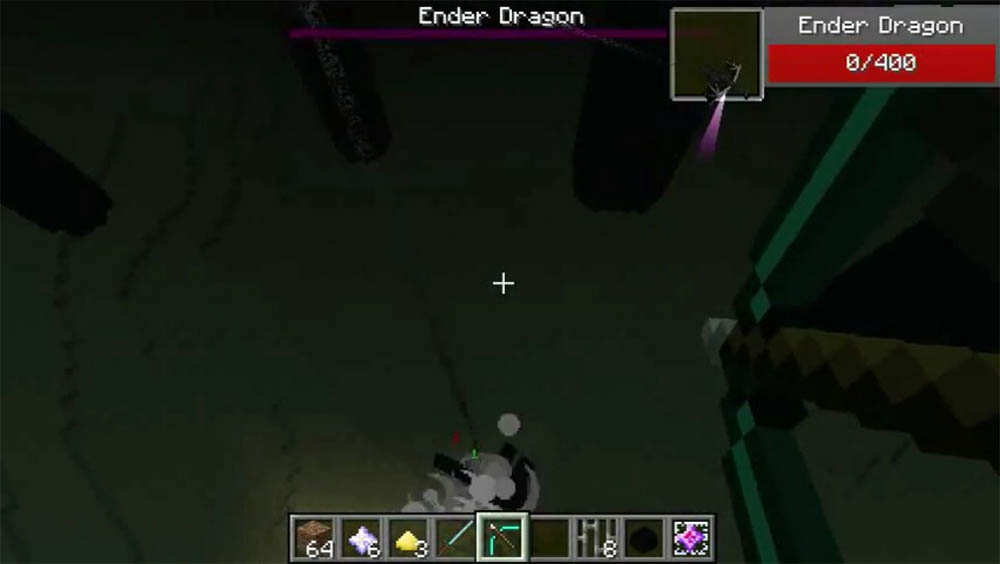 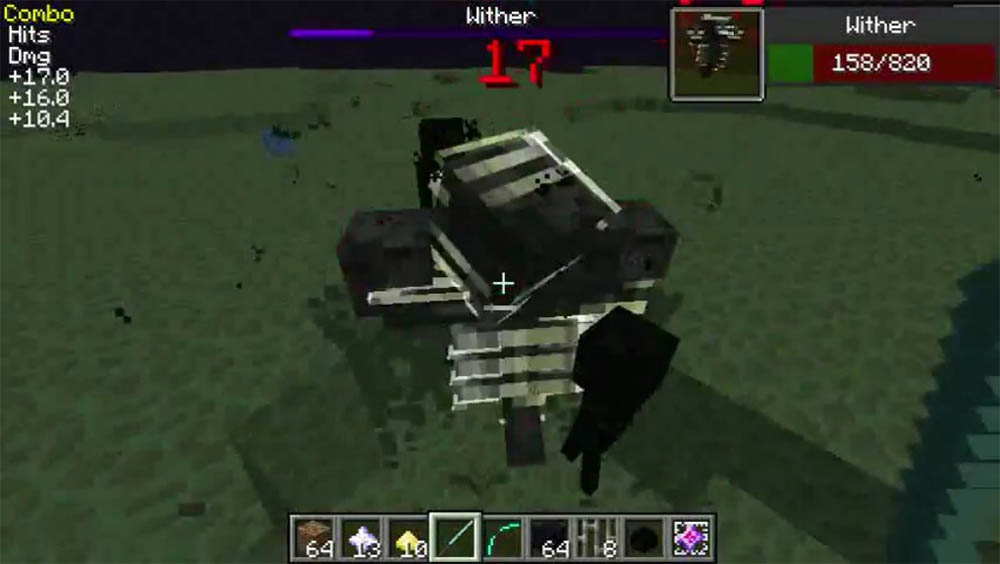 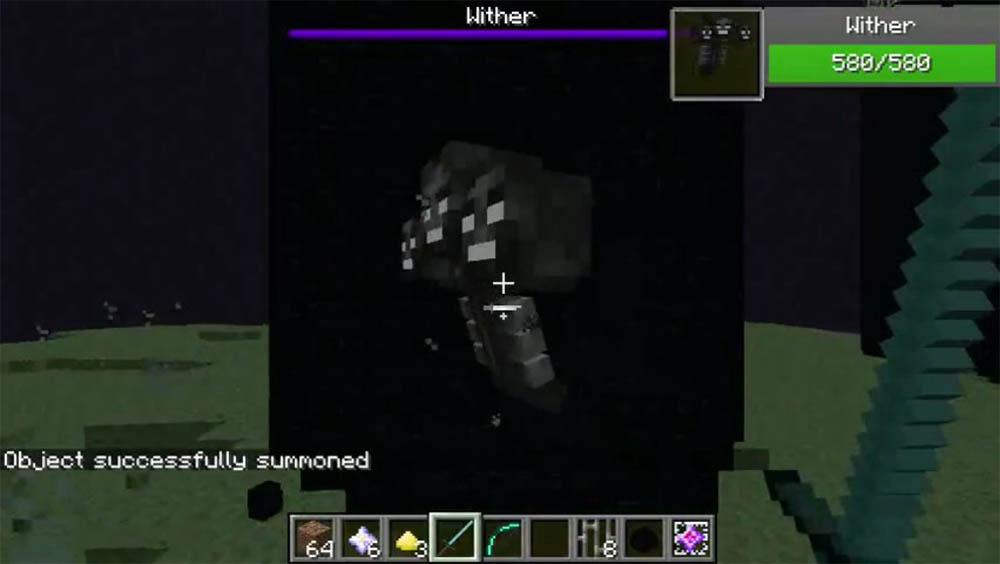 If you are an experienced player and the bosses in the game have become boring to you, try to install this mod, thanks to him with each Wither and Ender Dragon will become stronger, they will have more life and during the battle near them will appear small helpers, preventing you from attacking the main target.

How does it work?

In solo, the mod is straightforward. Each dragon or wither killed by the player will gain power the next time it is summoned.
In multiplayer, the mod takes into account the number of dragons and wither killed by each player, makes an average to adapt its power and takes into account the number of players in the radius surrounding it during the fight.

You can configure the mod via its configuration file and modify all the functions presented below. 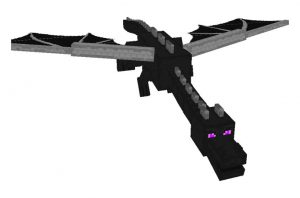 How to install Progressive Bosses Mod

There’s a command that let the player get or set the number of killed dragons / spawned withers.