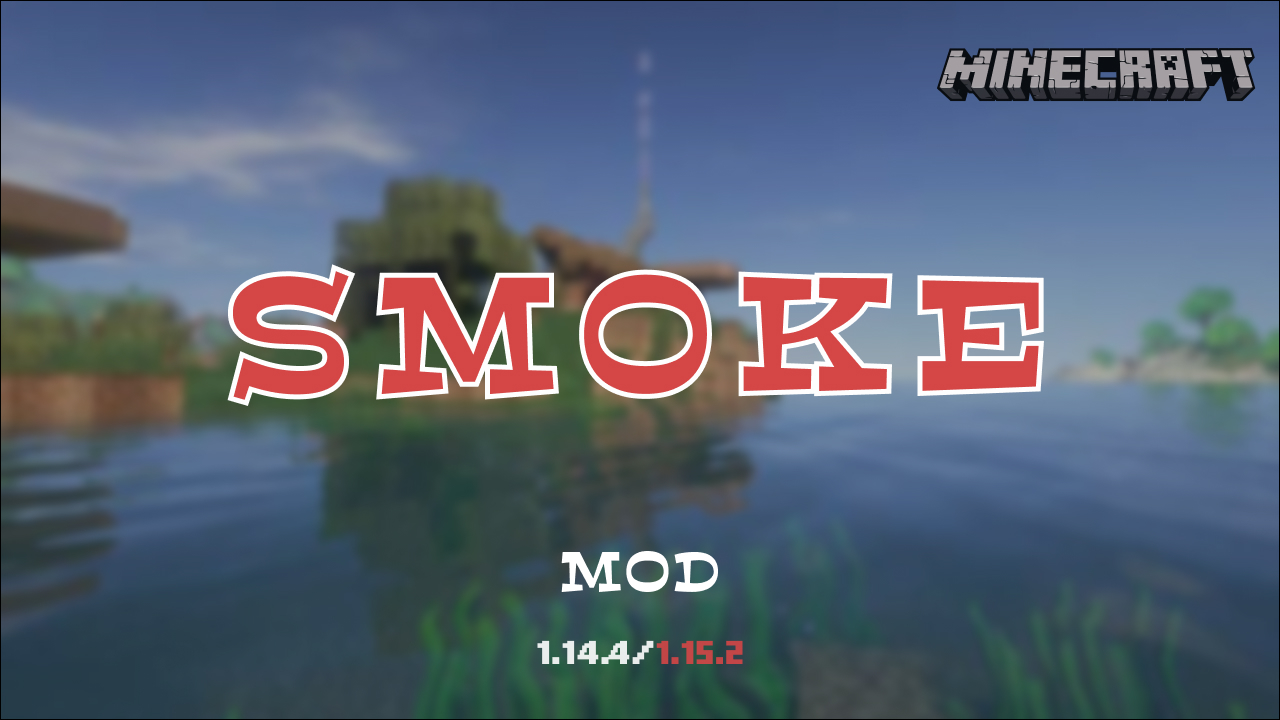 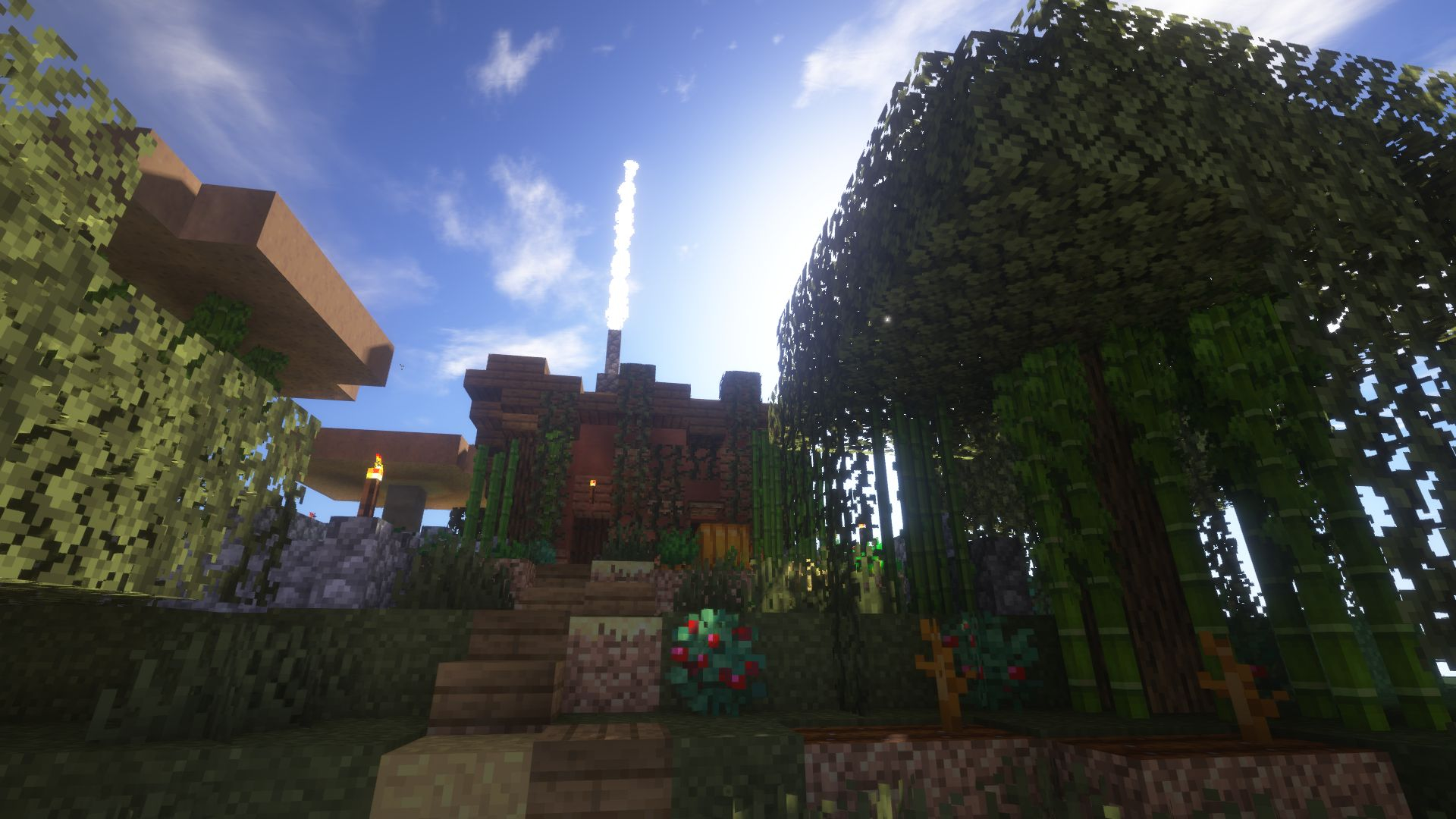 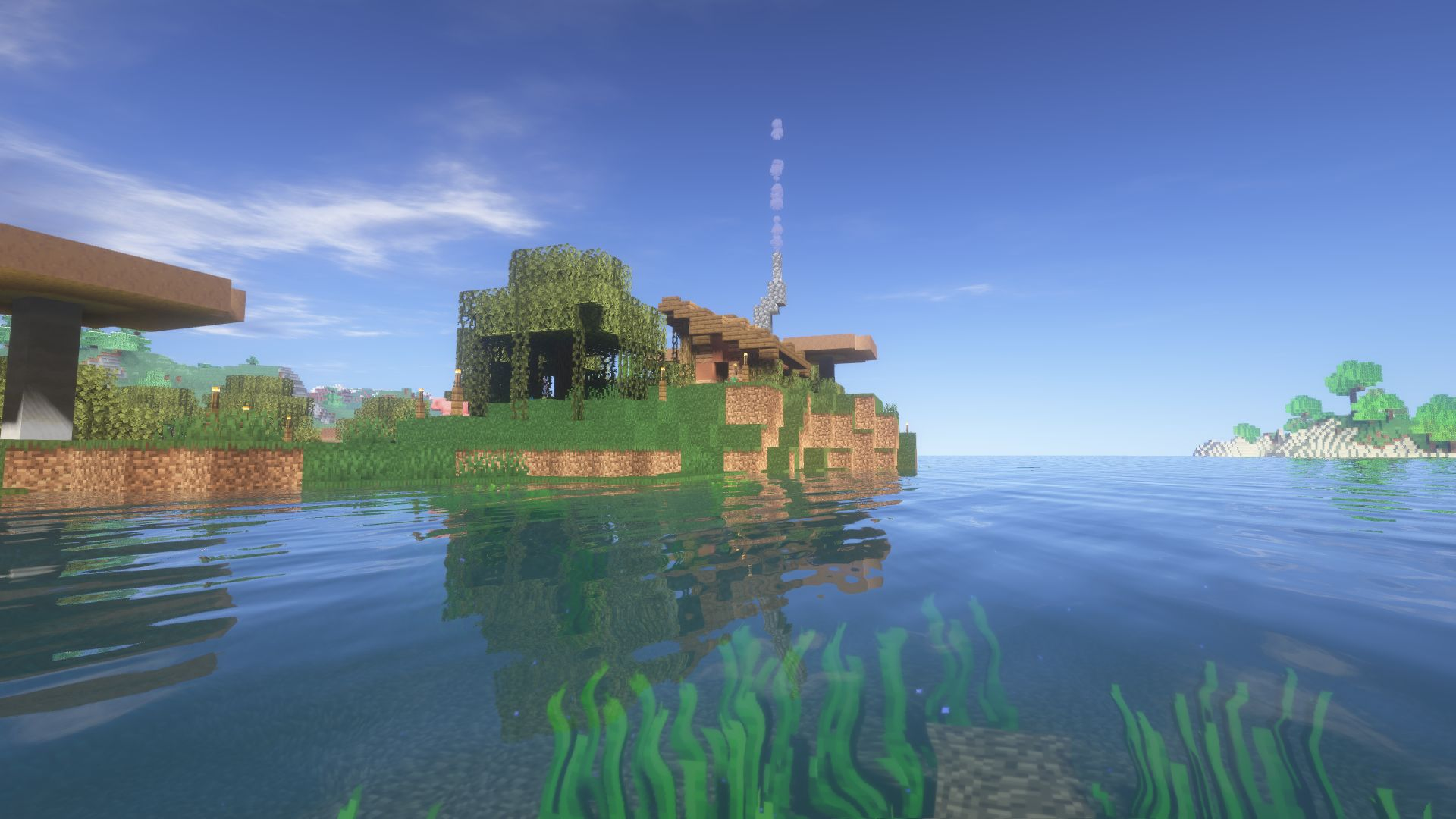 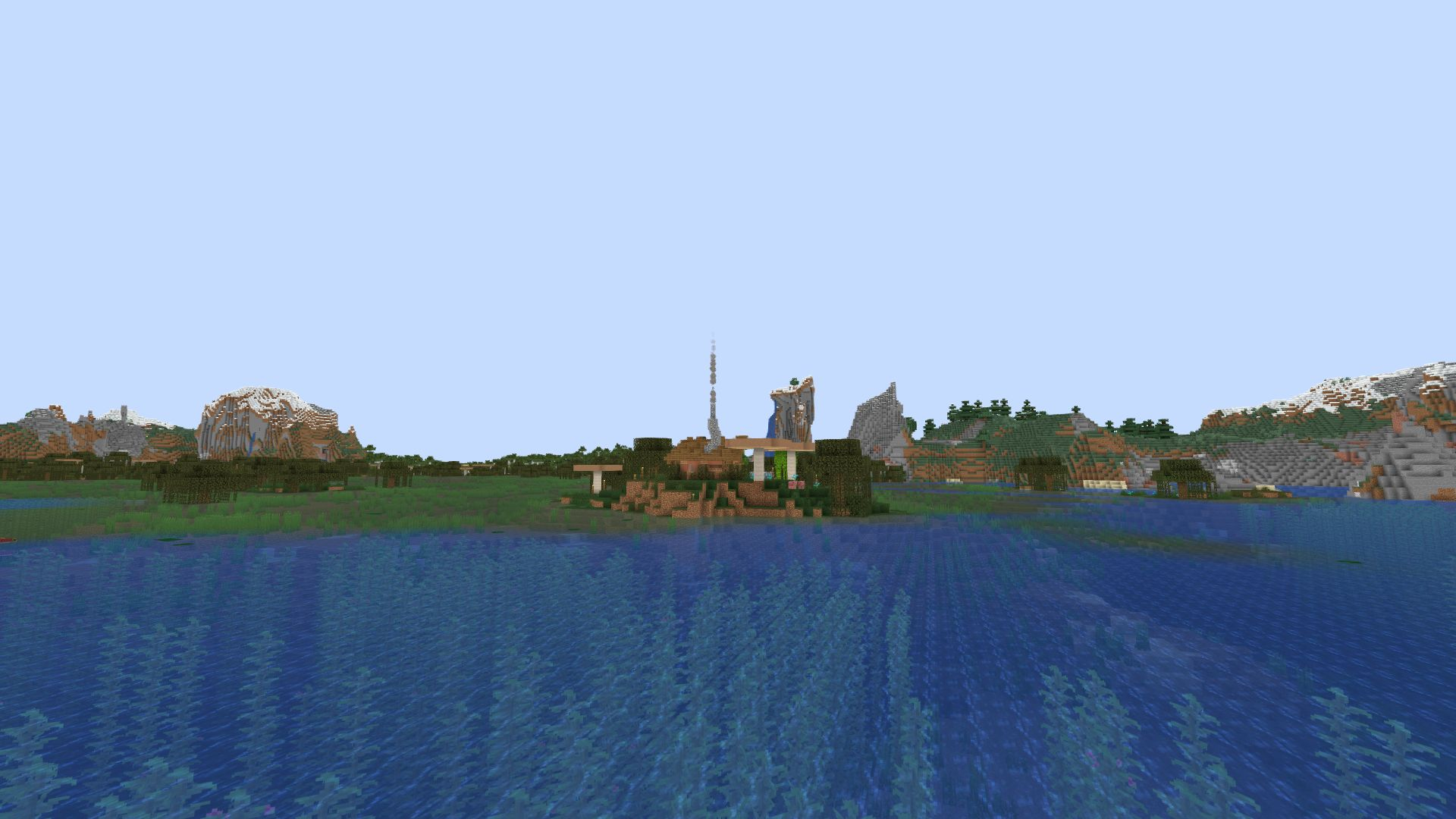 Smoke can come out of your Minecraft chimney now.

Smoke 1.15.2 is a mod that allows us to make a single object, a fire that emits smoke to decorate the outside of our fireplaces. These fires can emit two kinds of smoke, small smoke and large smoke. The smoke added by this mod is higher than the smoke emitted by the default Minecraft fire.

How to install Smoke Mod