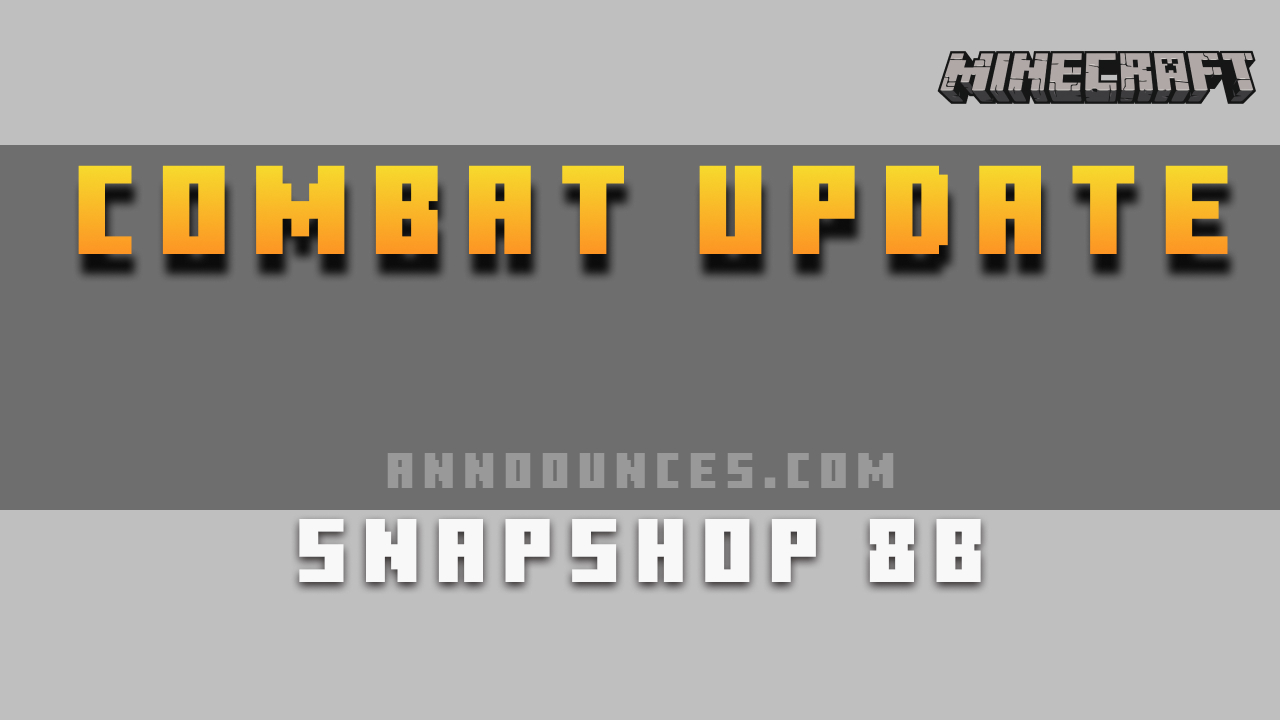 Since the release of the 1.16 almost two months ago Jeb_ releases new updates dedicated to the improvement of pvp in Minecraft and in particular to unify the system whether on Java or Bedrock. While the snapshot 7c was released just a week ago, here is the new snapshot which mainly adjusts last week’s features. Also Jeb_ says in his post Reddit “I think we’re getting somewhere”.

Which makes a comeback on snapshot 8b