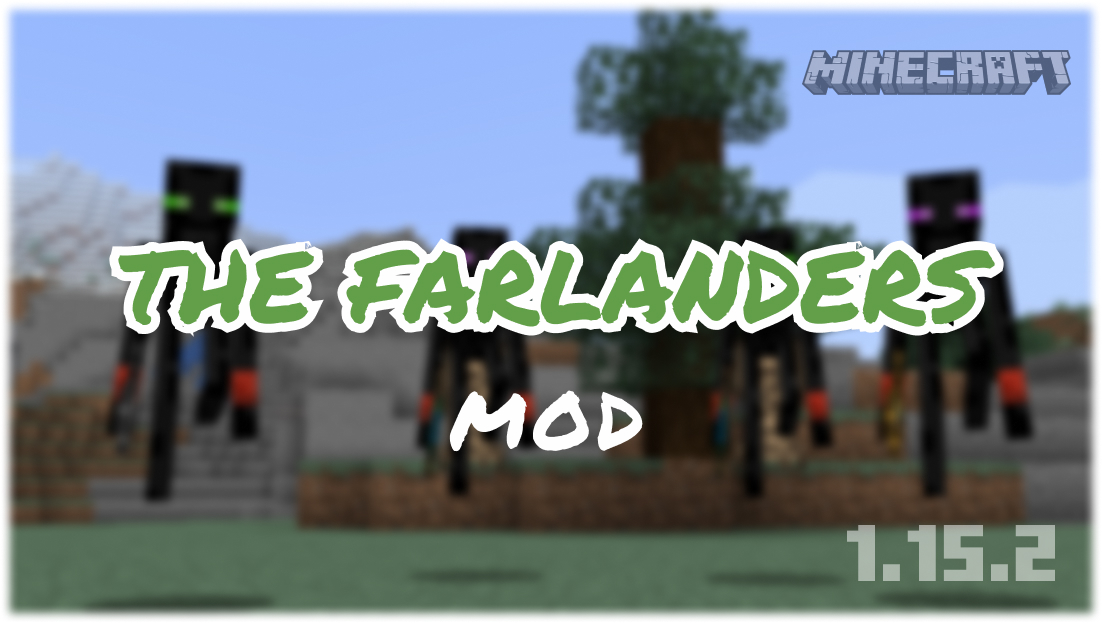 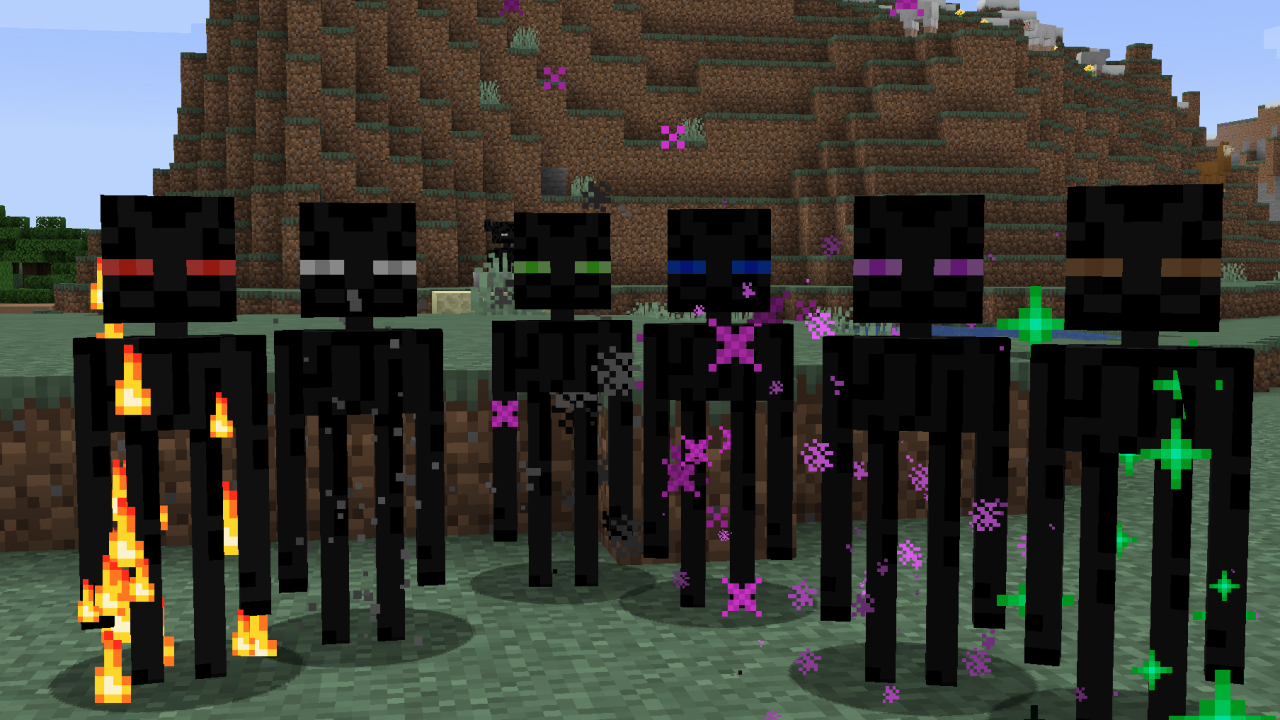 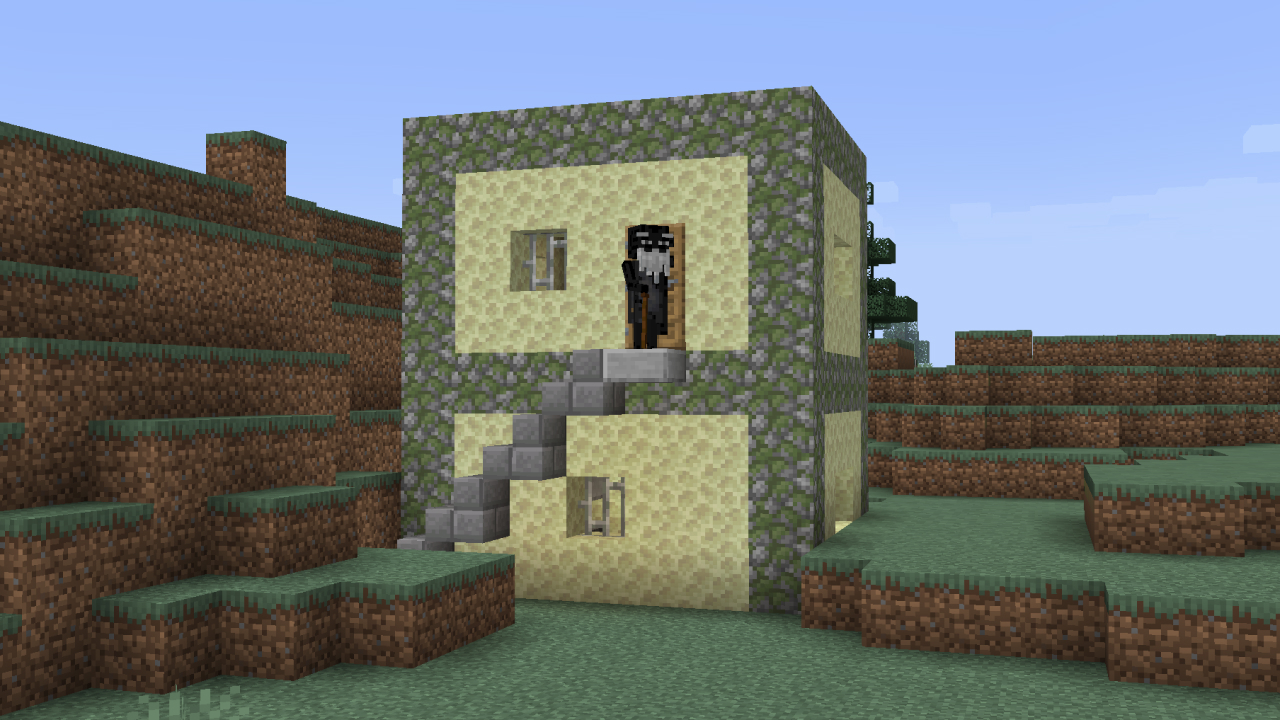 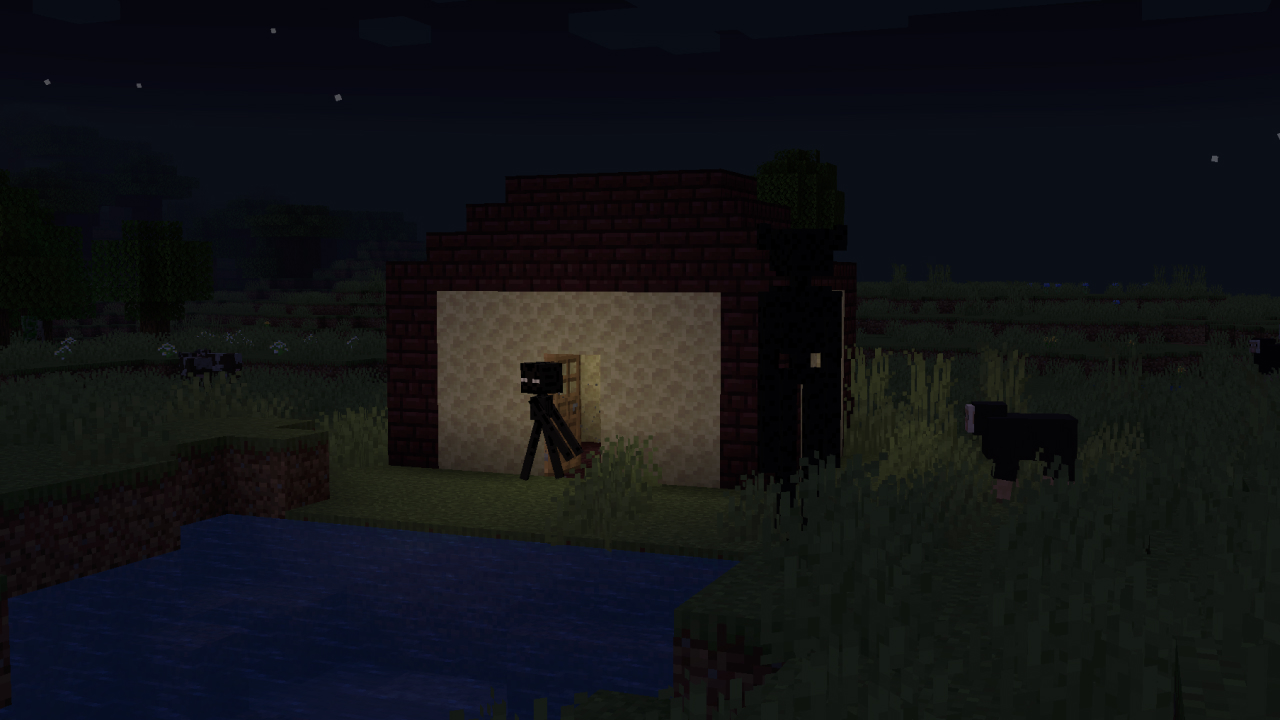 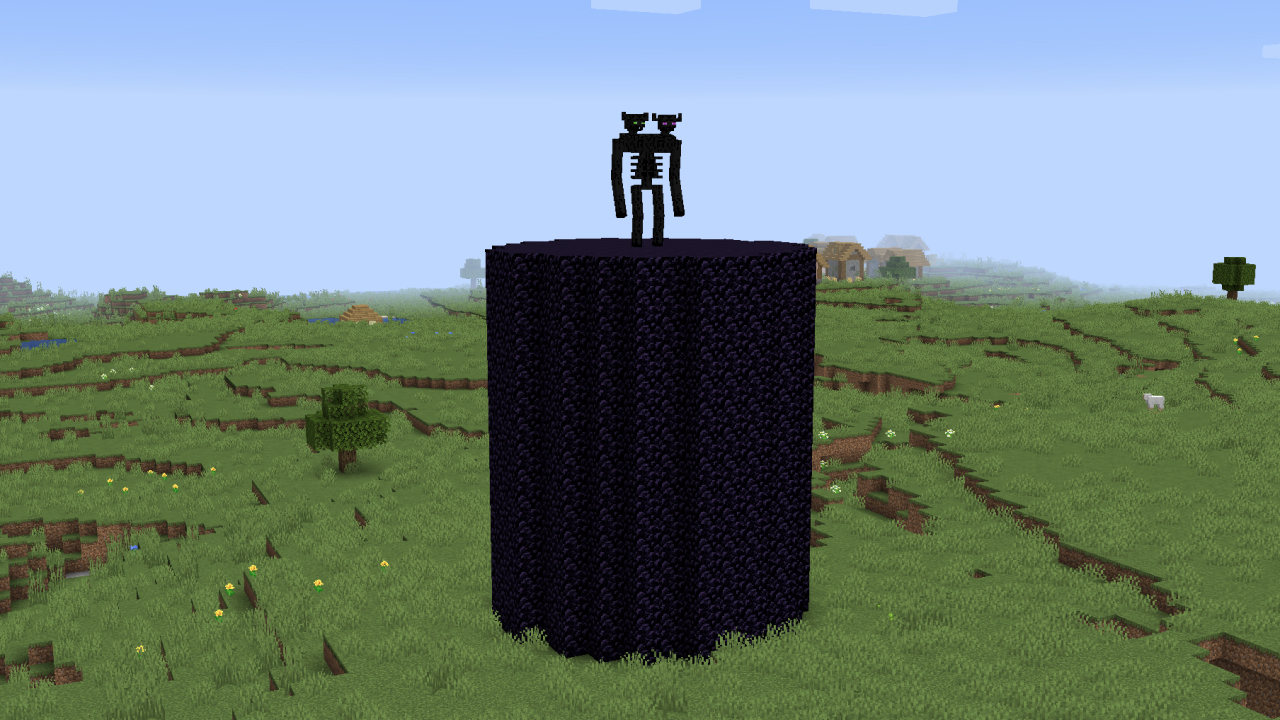 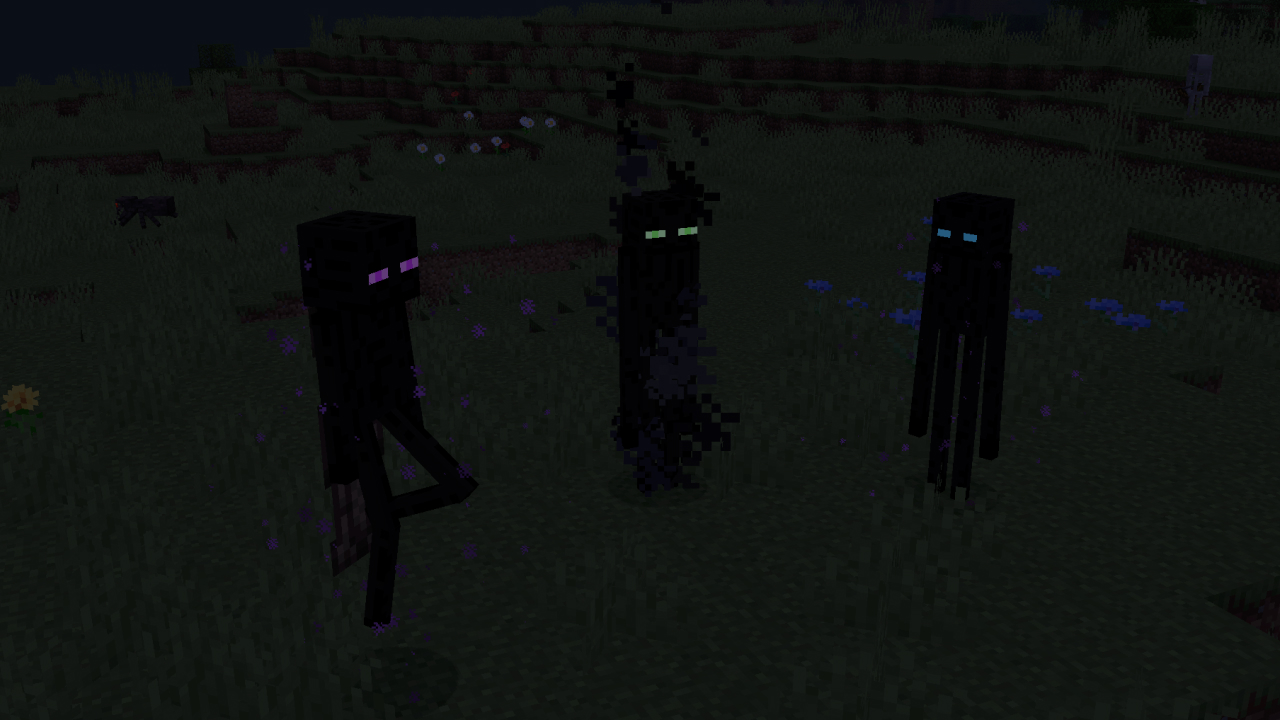 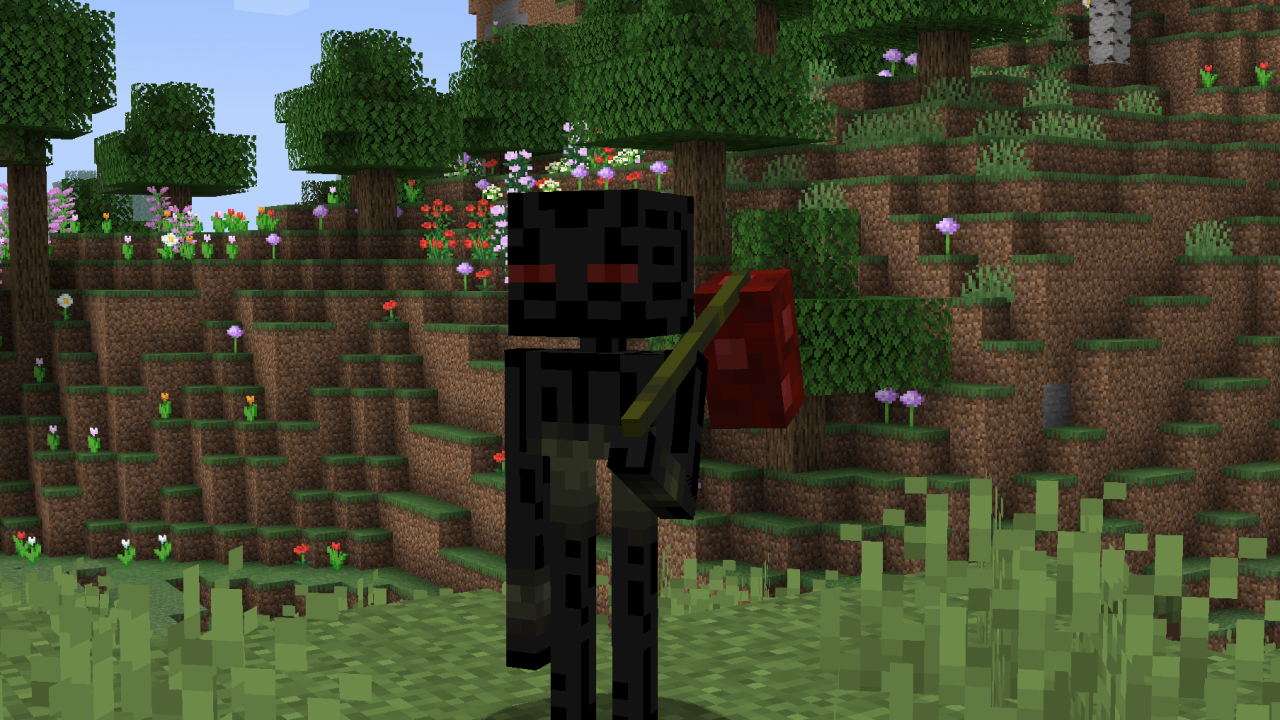 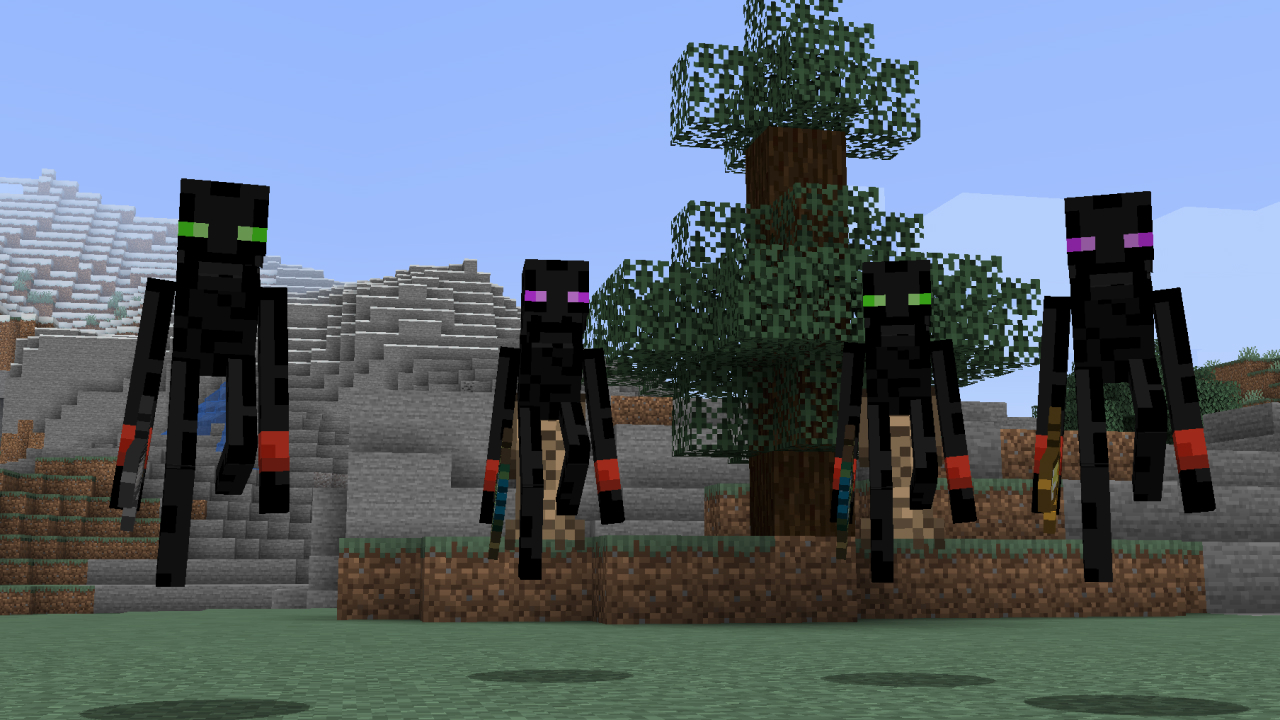 A new species, the Farlanders, has come to Minecraft.

The Farlanders 1.15.2 is responsible for adding a new group of creatures, with which we can make exchanges, fight against them and even domesticate them, we talk about the Farlanders, creatures of Ender. In total, the Farlanders group consists of thirteen variants, some neutral, some peaceful and some aggressive with our character.

Beyond the new creatures, we can go in search of a new mineral resource, called Endumium, which is mainly generated in the biomes of Jungle, Extreme Hills and Swamps. This is the mineral resource that will allow us to make exchanges with the Farlanders, in the same way, that we use the emerald with the villagers.

Some of the Farlanders added by this mod are generated randomly around the world, while some others will be generated within, or near, the new structures generated by this mod. In terms of character equipment, we will be able to make new sets of weapons, tools, and pieces of armor.

How to install The Farlanders Mod for Minecraft 1.15.2?