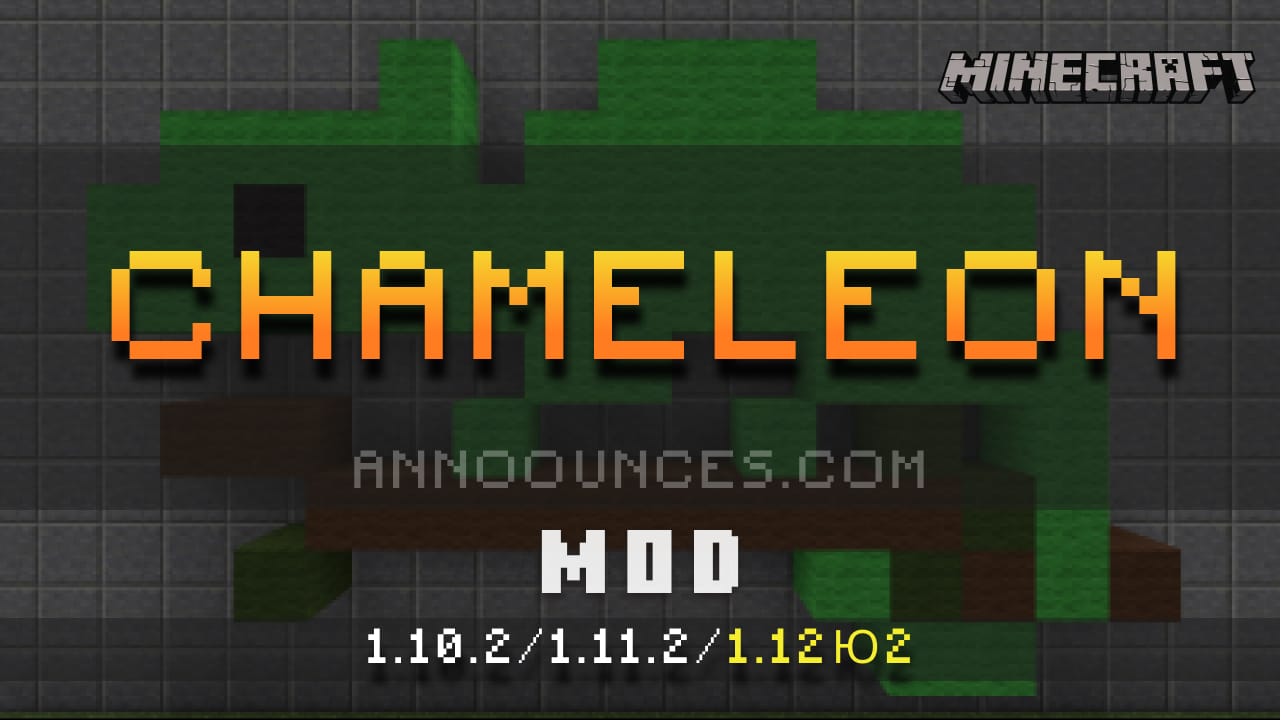 The difference between the two bins that we can create is that one of them requires manual emptying and the other has an automatic emptying system. In other words, in the manual bin we will have to be the one who presses the empty bin button, while in the automatic bin, which will work by means of a Redstone signal, it will empty itself.

How to install Trash Mod