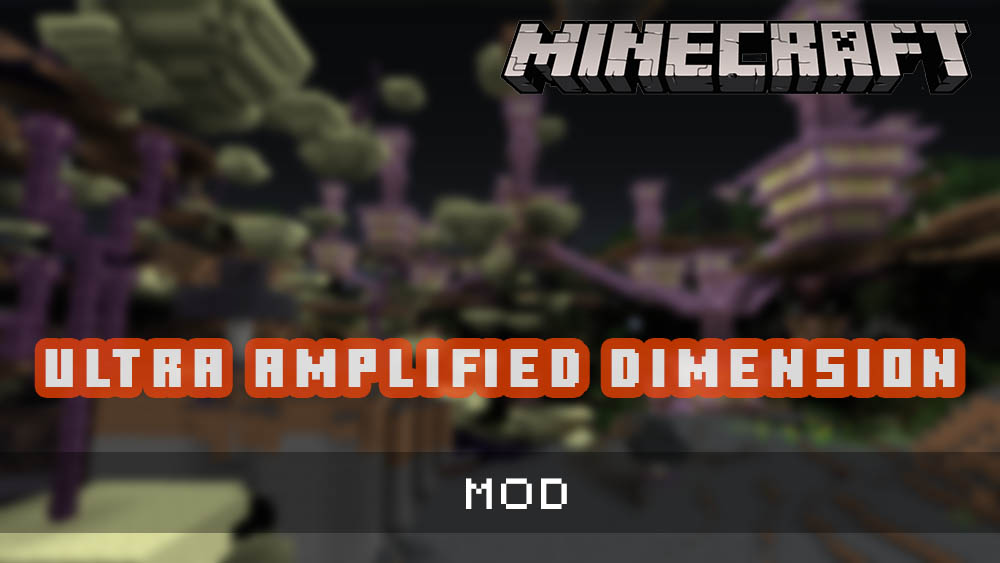 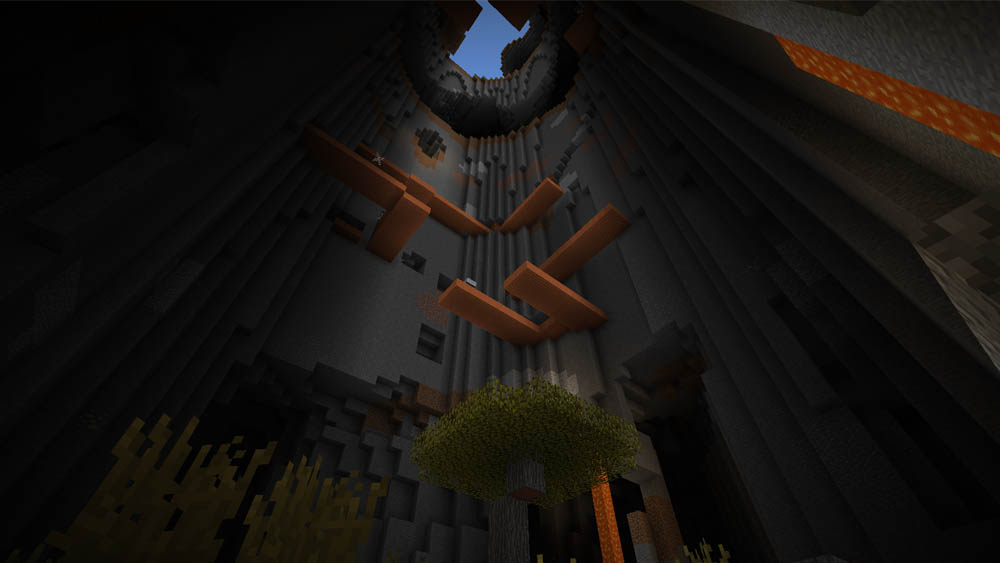 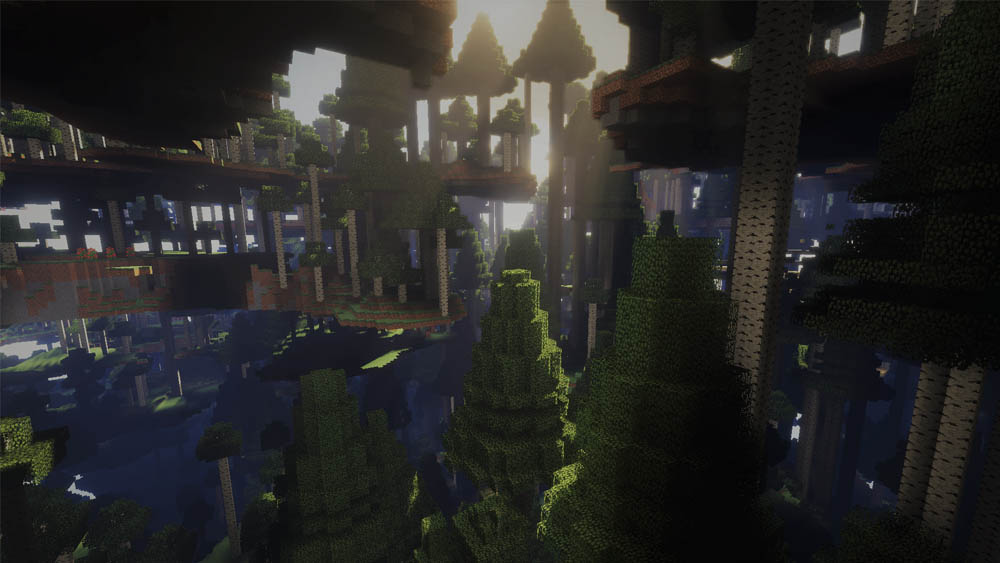 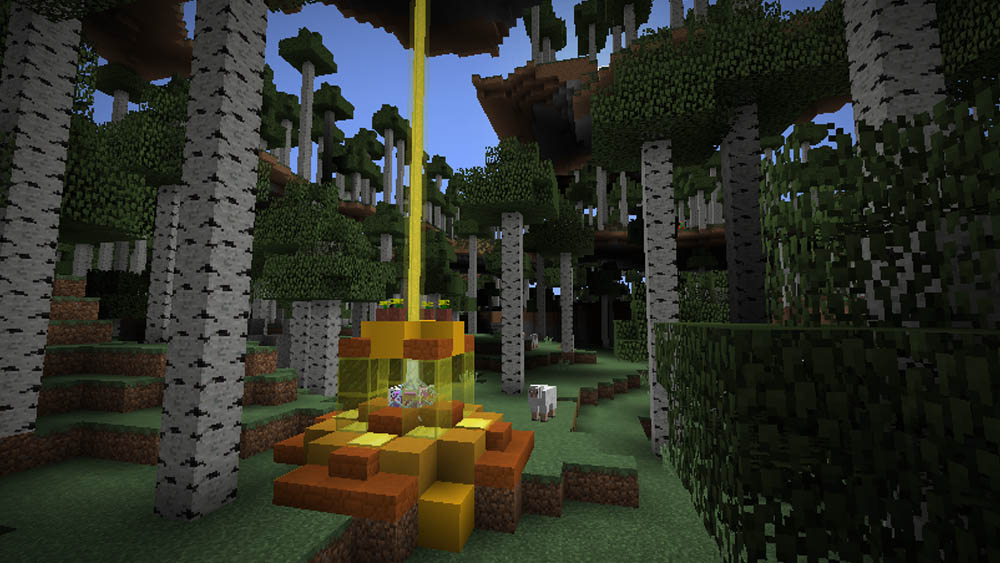 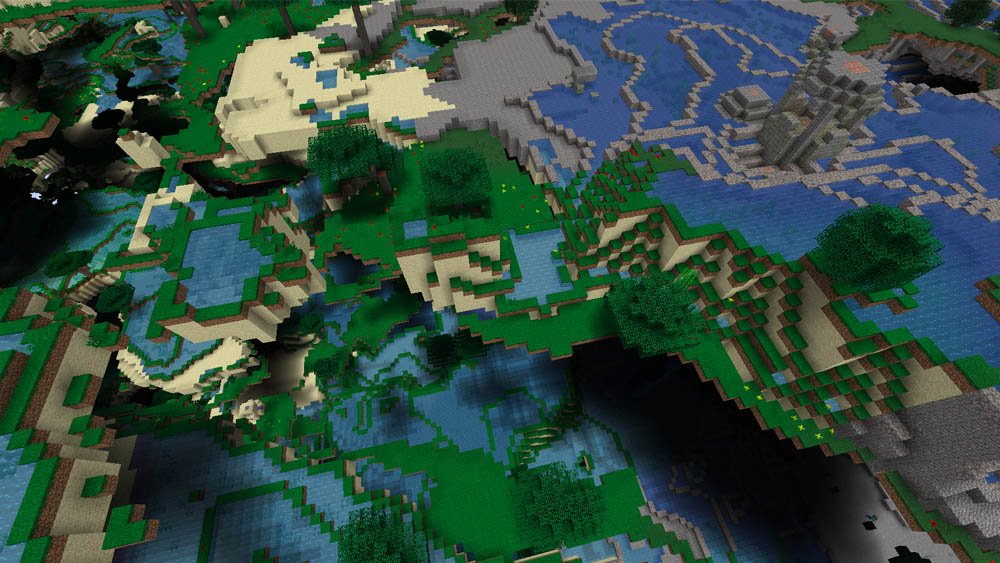 Ocean with Ruins and Lukewarm Ocean 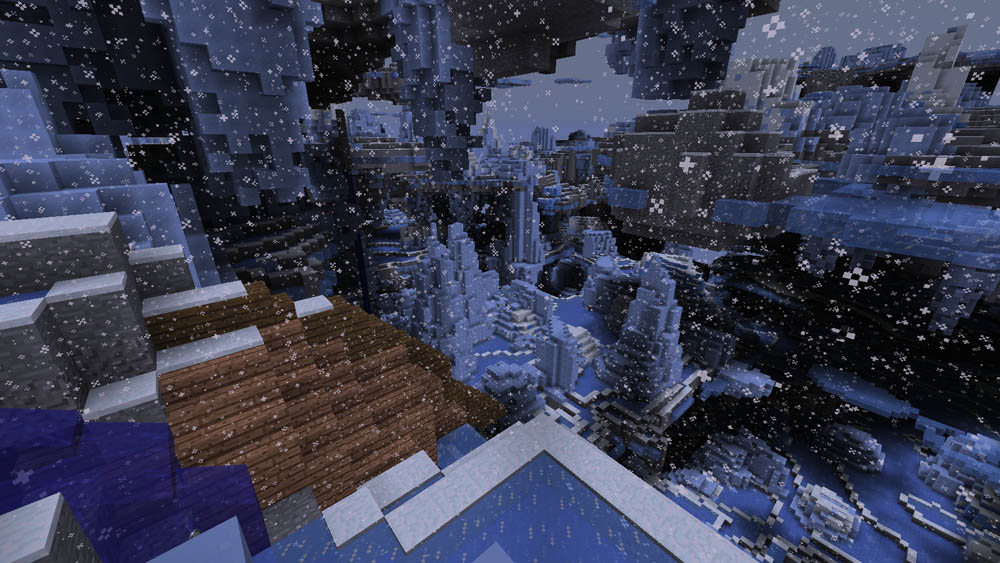 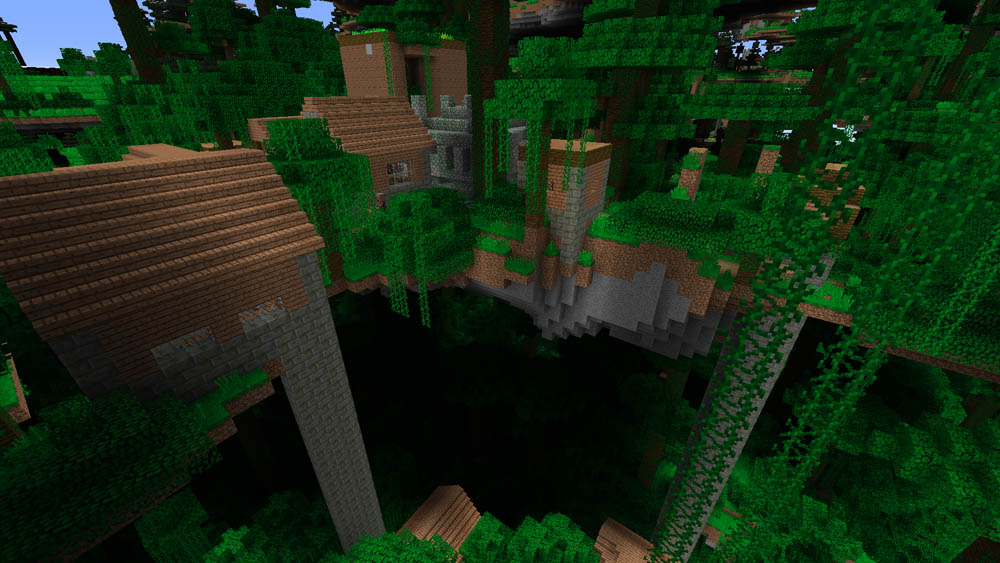 Jungle Village with a Jungle Temple fused to it! 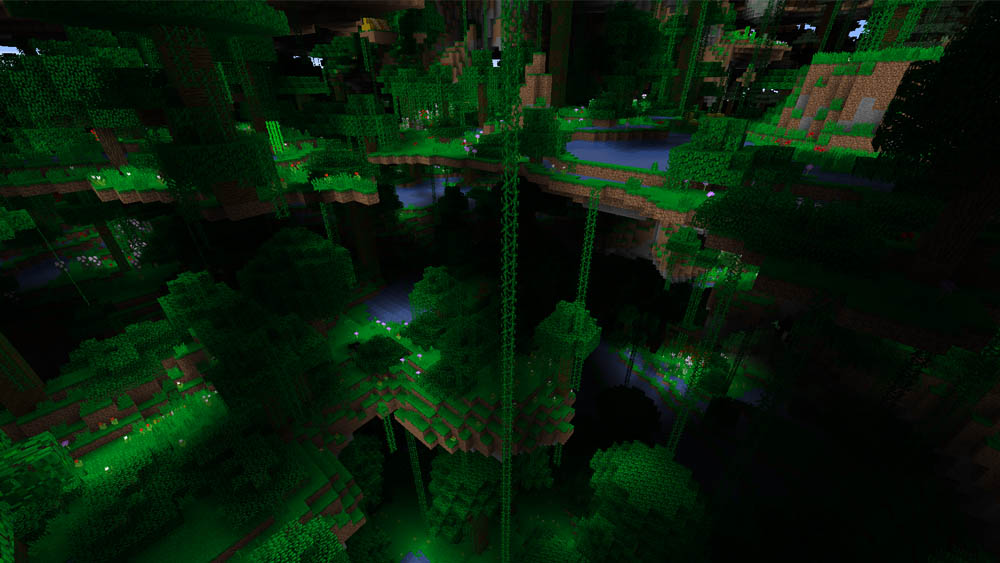 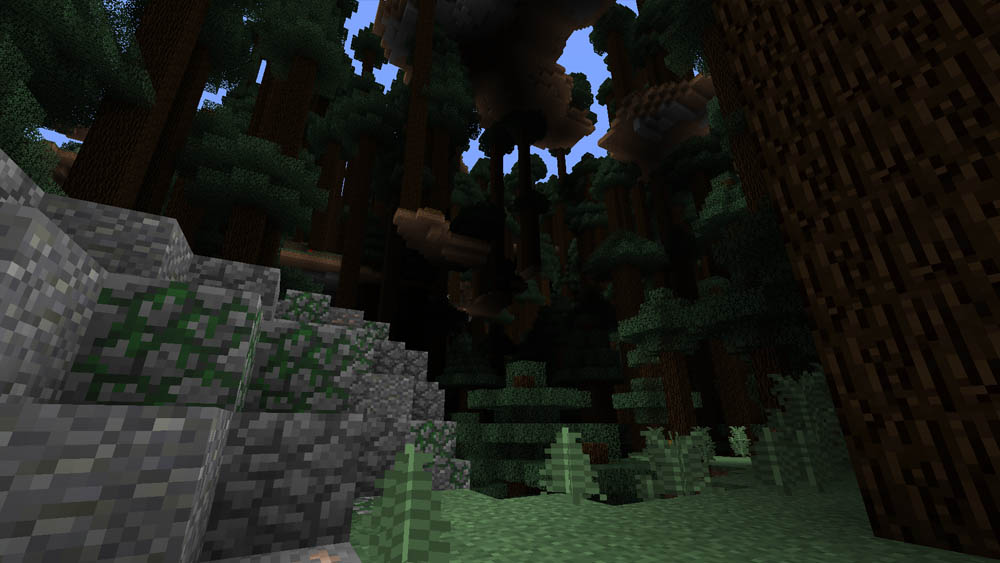 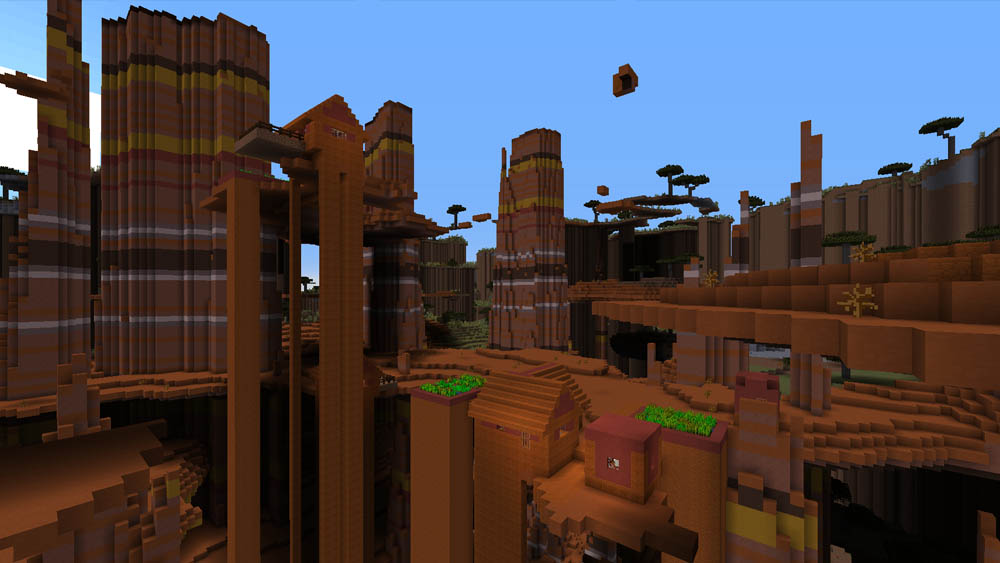 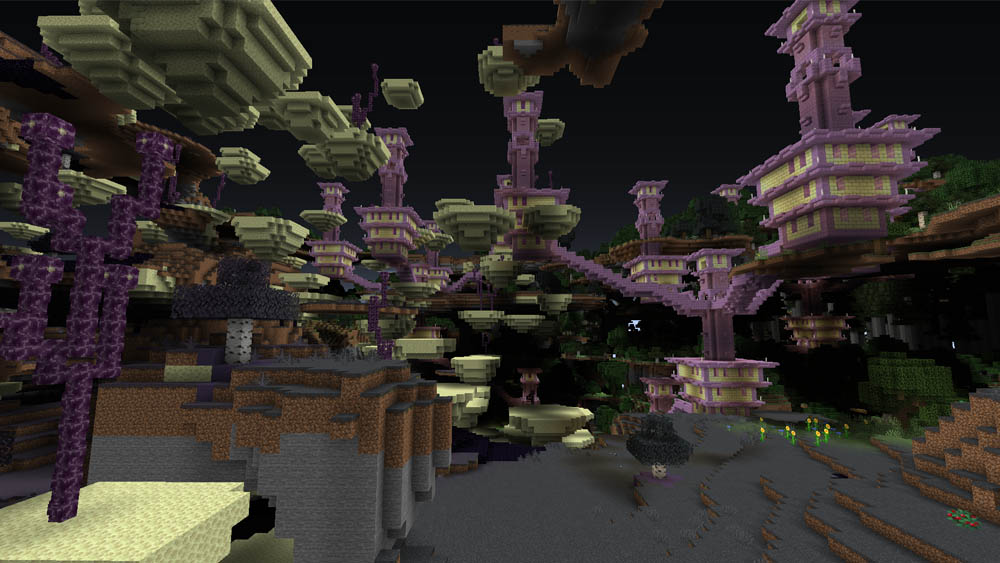 The new End biome with an End City in the Overworld!

Ultra Amplified is a mod that aims to change the terrain generation in Minecraft. The biomes remain the same as Minecraft Vanilla, but as the name of the mod indicates, everything is amplified. You’ll find flying islands, trees appearing in caves, glowstone columns providing light, and so on. Some biomes, such as the birch forest, produce trees that are more massive by 2×2 and the ocean biomes are now giant bowls of water that float! Very interestingly, and which will greatly increase the difficulty of Minecraft, is the generation in the amplified world of the Nether and the End.

Other changes are also included and you’ll find abandoned mine shafts, more varied villages depending on the biome, and when you dig you’ll find a massive network of labyrinthine ravines that lead to caverns with giant lava-filled floors! If you’re lucky, you may find a stone variant of a fortress in the Nether. The amplified world is meant to be difficult, very difficult, but also fun to explore! Make sure you are well equipped before exploring this crazy world and remember to bring torches with you which will be very useful.