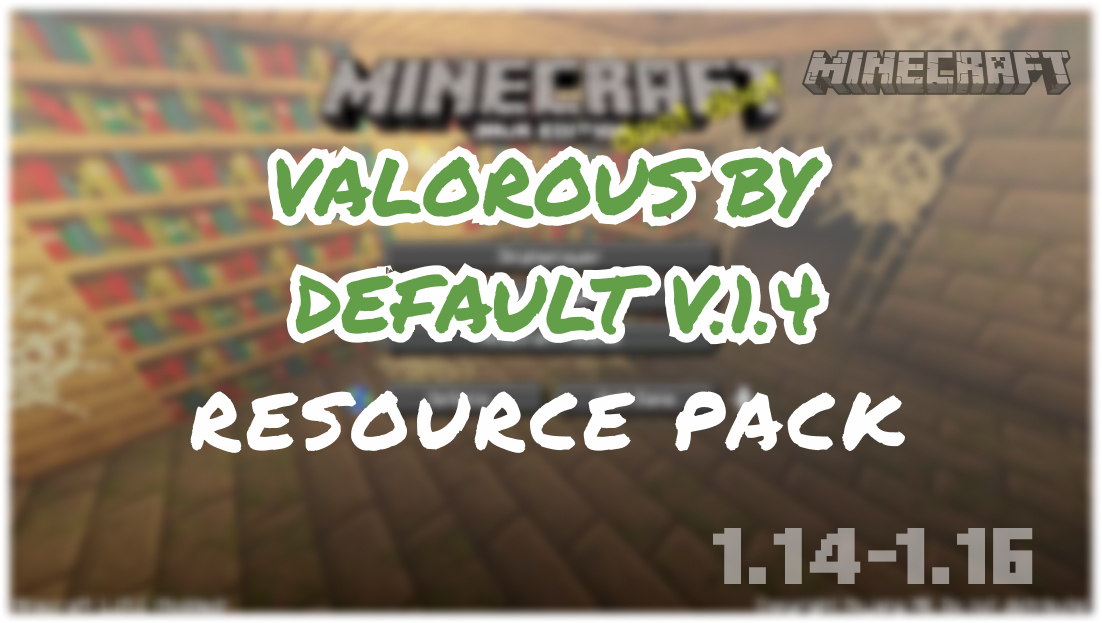 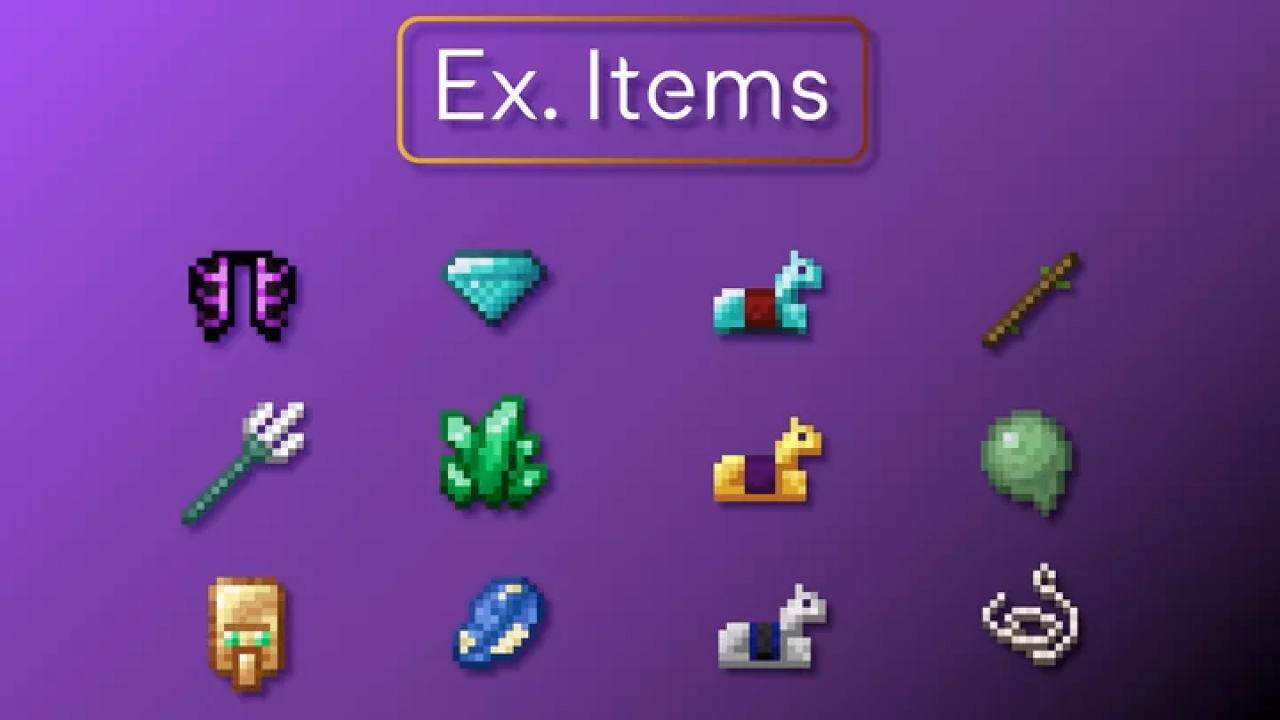 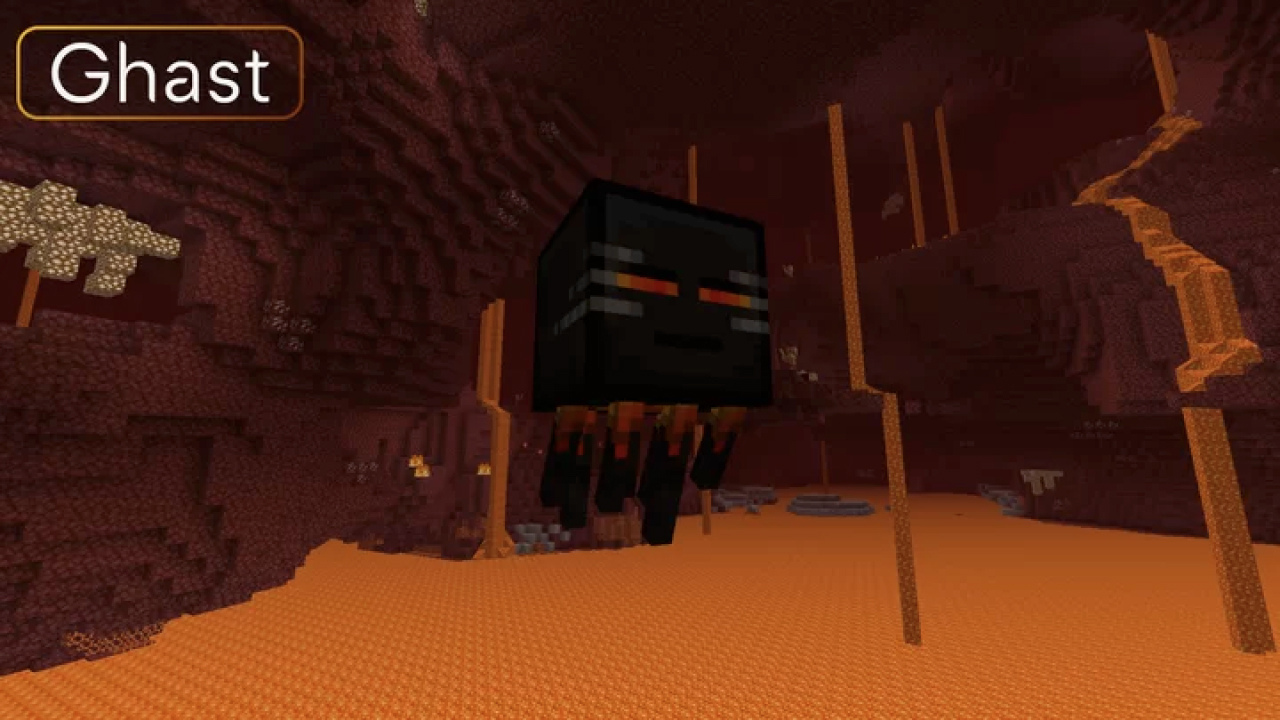 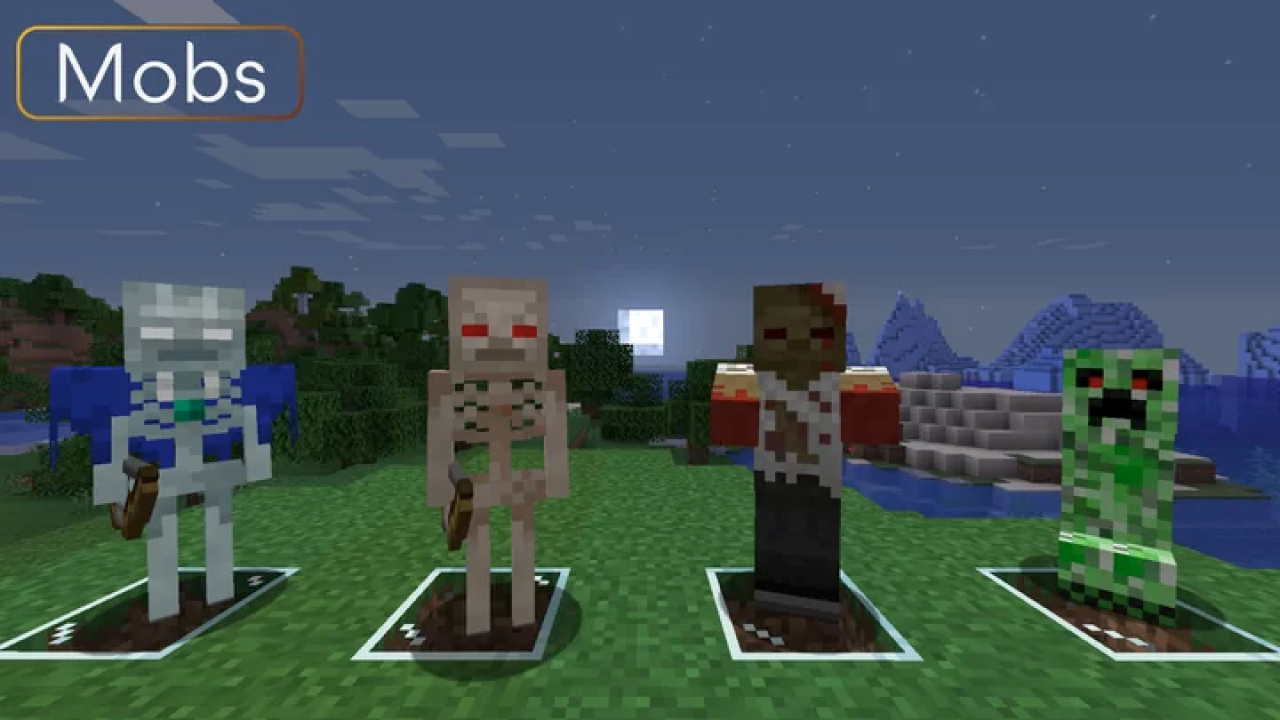 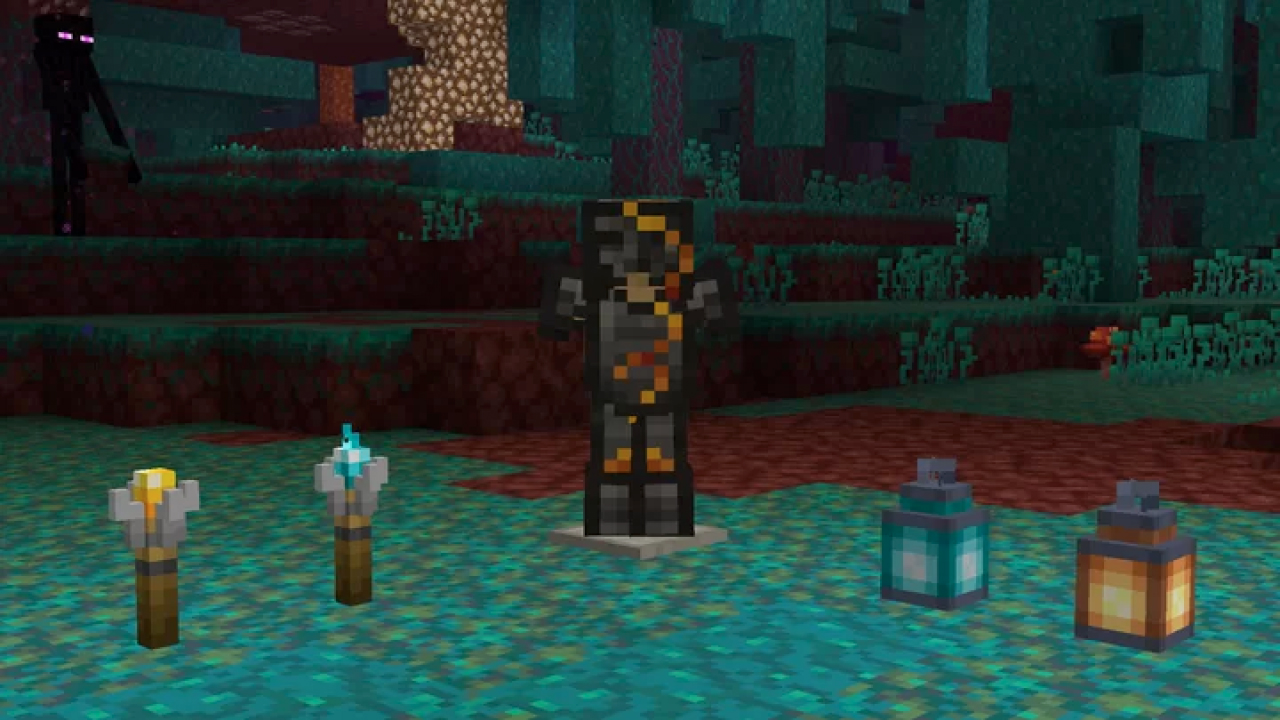 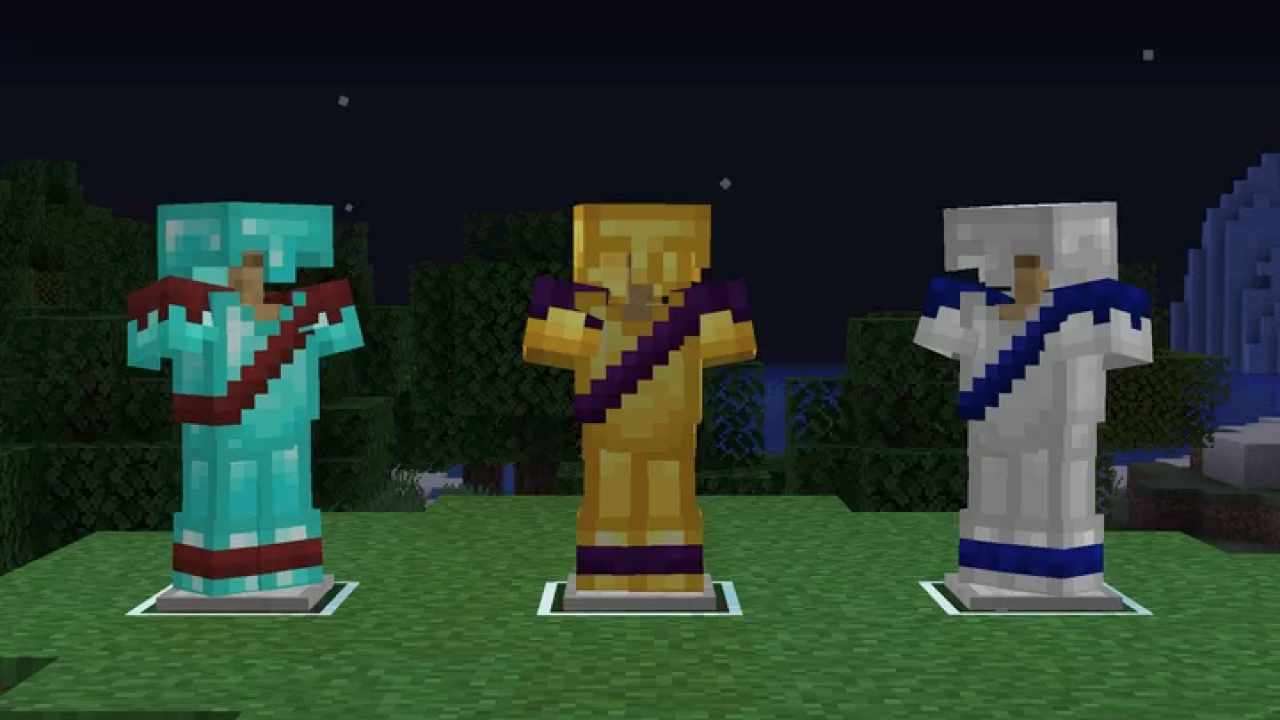 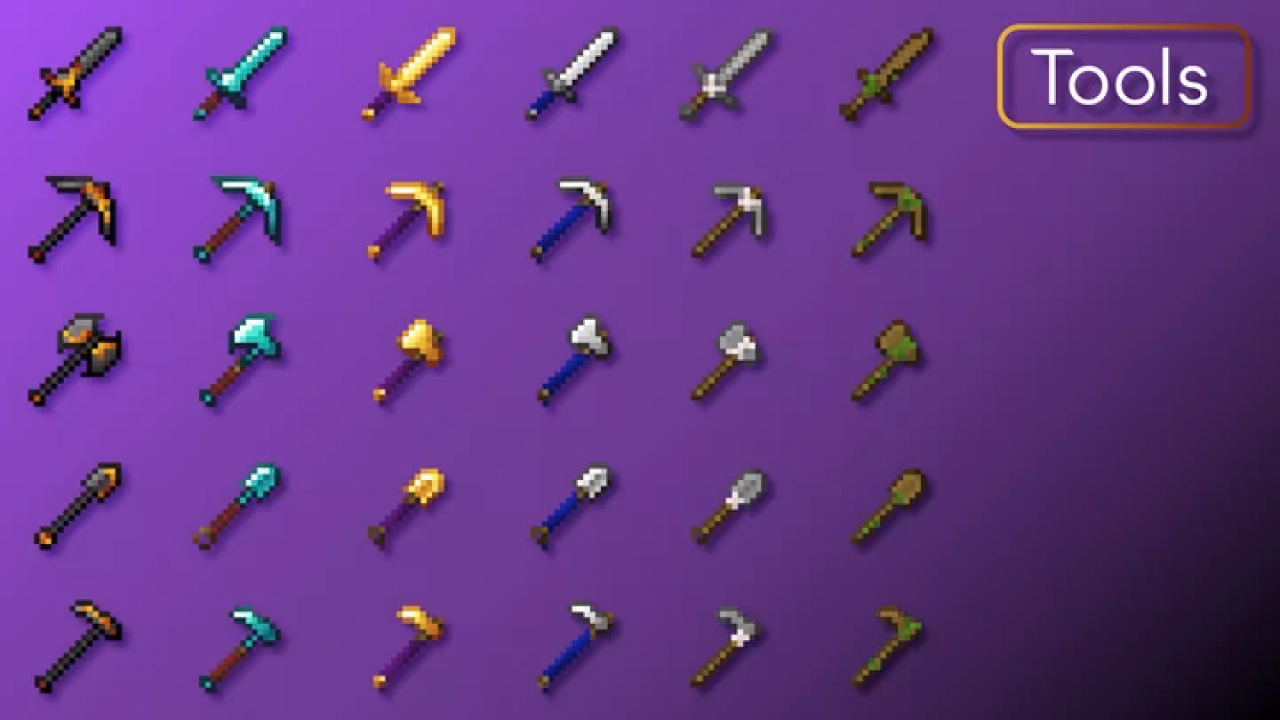 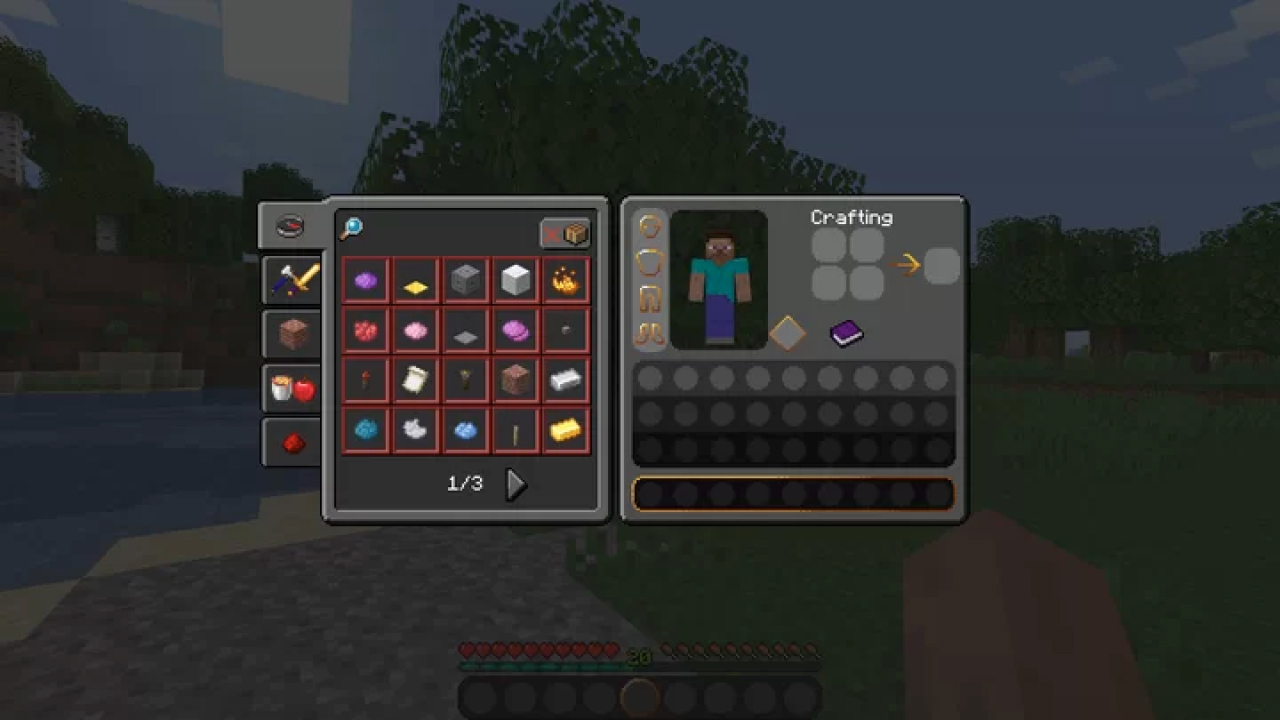 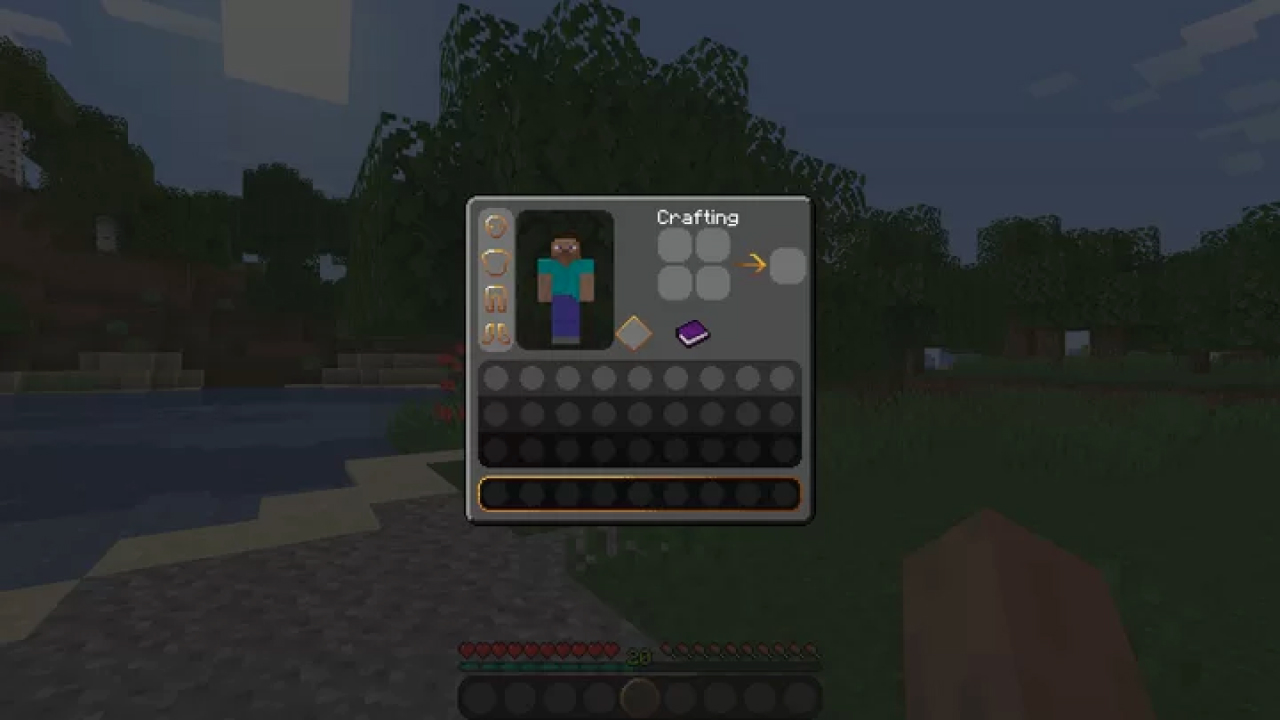 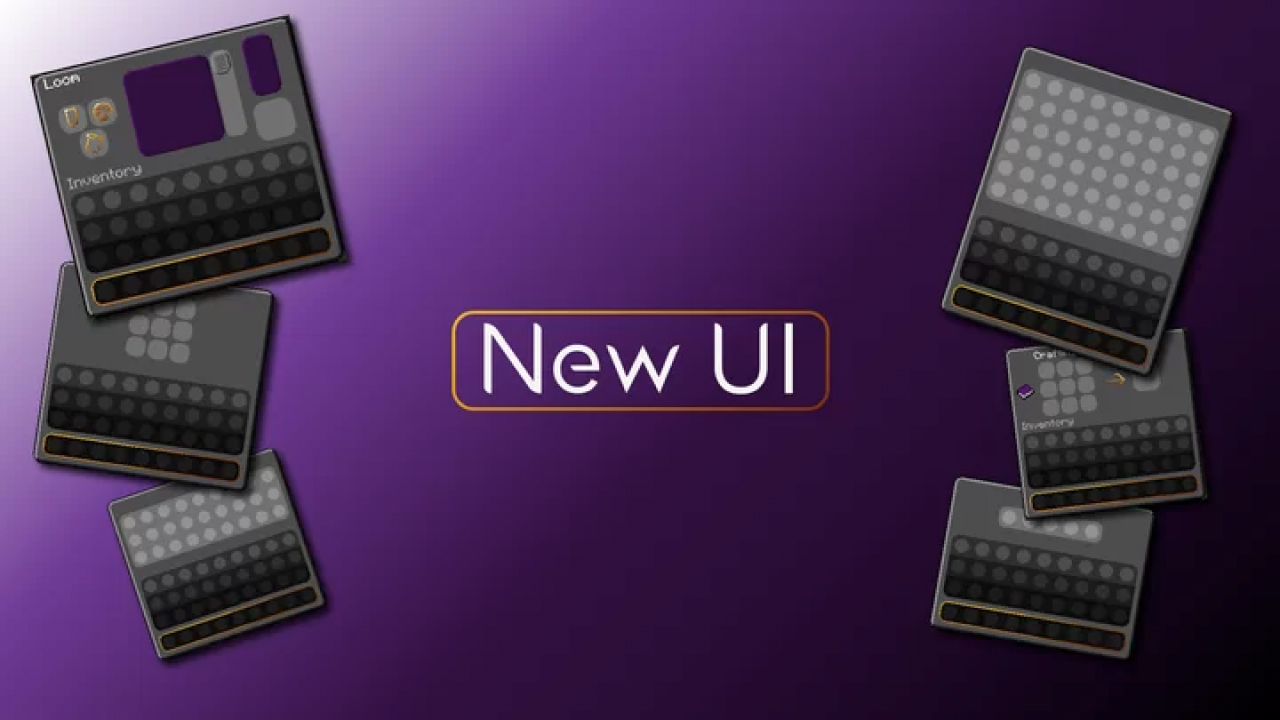 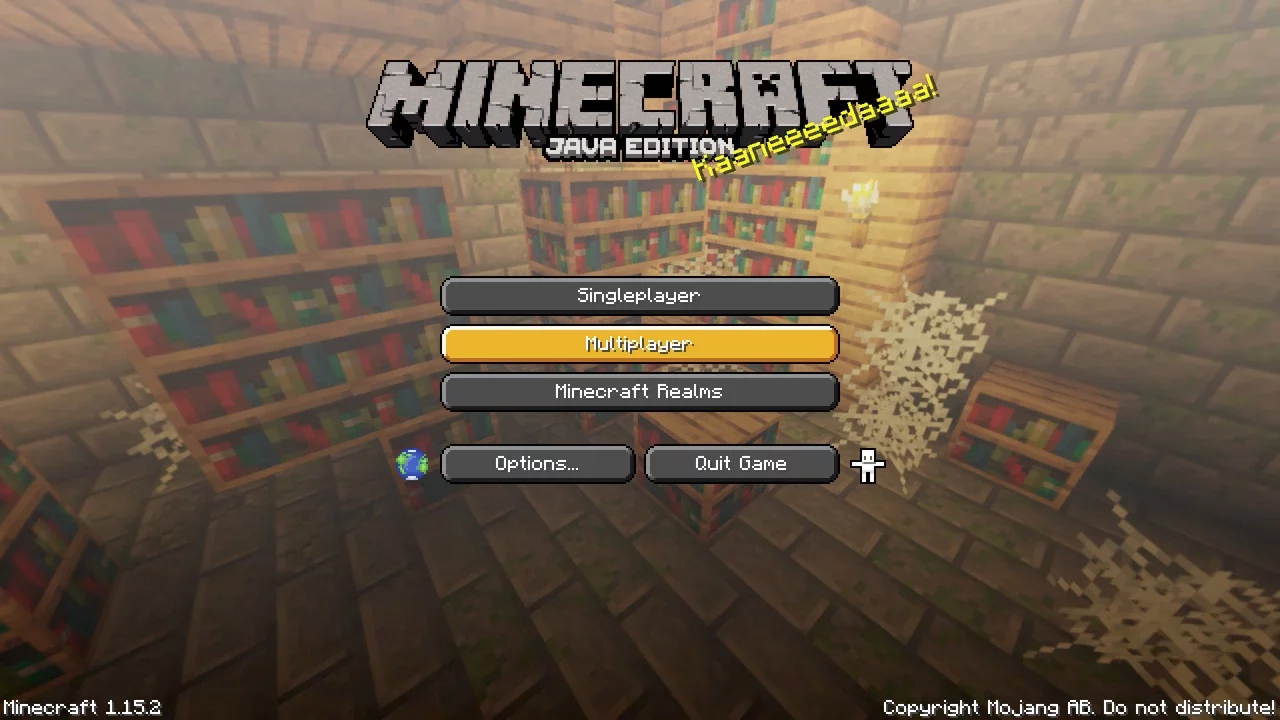 With Valorous by Default, Minecraft has a little more pep. The term may seem vague or awkward, but it best describes the style that this pack brings, between bright colors and smooth textures.

The dynamism brought by Valorous by Default is first felt in the game’s various interfaces. A point often neglected by resource packs, it makes it one of its masterpieces. The interfaces are slightly darkened, rounded, and are subject to a subtle gray-based gradient, which subtly separates the different parts of each window. Novices will see more clearly, while more experienced players will appreciate the detail.

Valorous by Default also takes care of the items, whose textures have been redesigned in places. The idea is to reduce their imperfections while remaining in a 16x frame, but also to make them a little more realistic, like swords, whose metallic part has a reflection that gives them a little cachet. Note also the presence of 3D textures, such as torches, whose circumference is encircled with iron.

More generally, Valorous by Default, as its name suggests, remains faithful to the basic textures of Minecraft. For the blocks, the changes are minor. The mobs, for their part, are being redesigned a little more. For example, the ghasts take the style of skeleton wither. Also, the mobs more like zombies and skeletons have a lot of alternative textures, which brings a little diversity to the game’s bestiary.

1.16 Update:  Finished the first rough draft of my version of nephrite tools and armor. If you have any suggestions, please tell me in the comments. The 1.16 edition of VbD will not be fully released until Minecraft 1.16 is out.