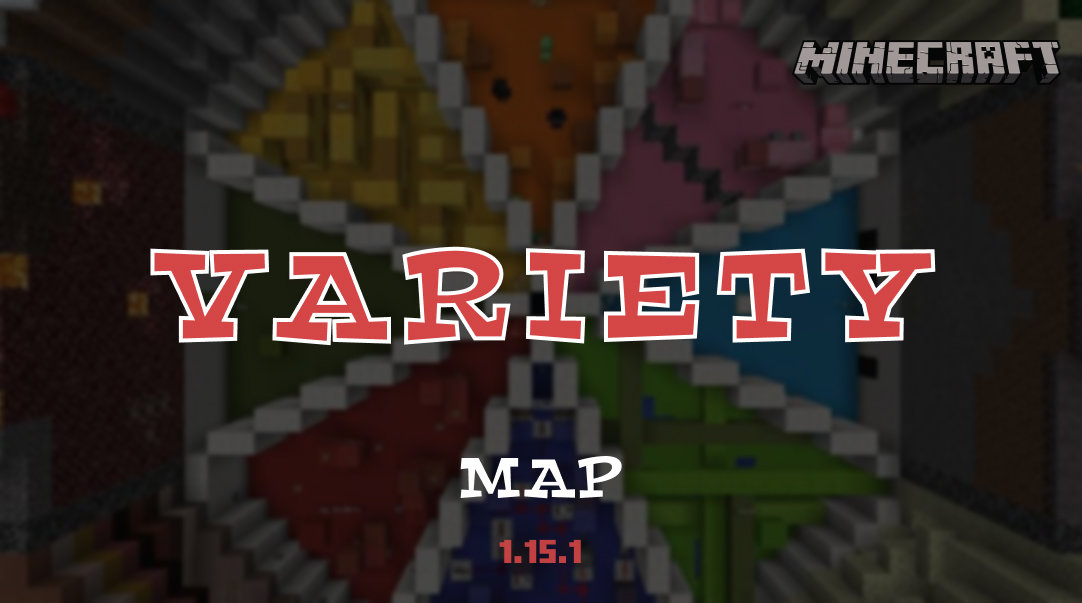 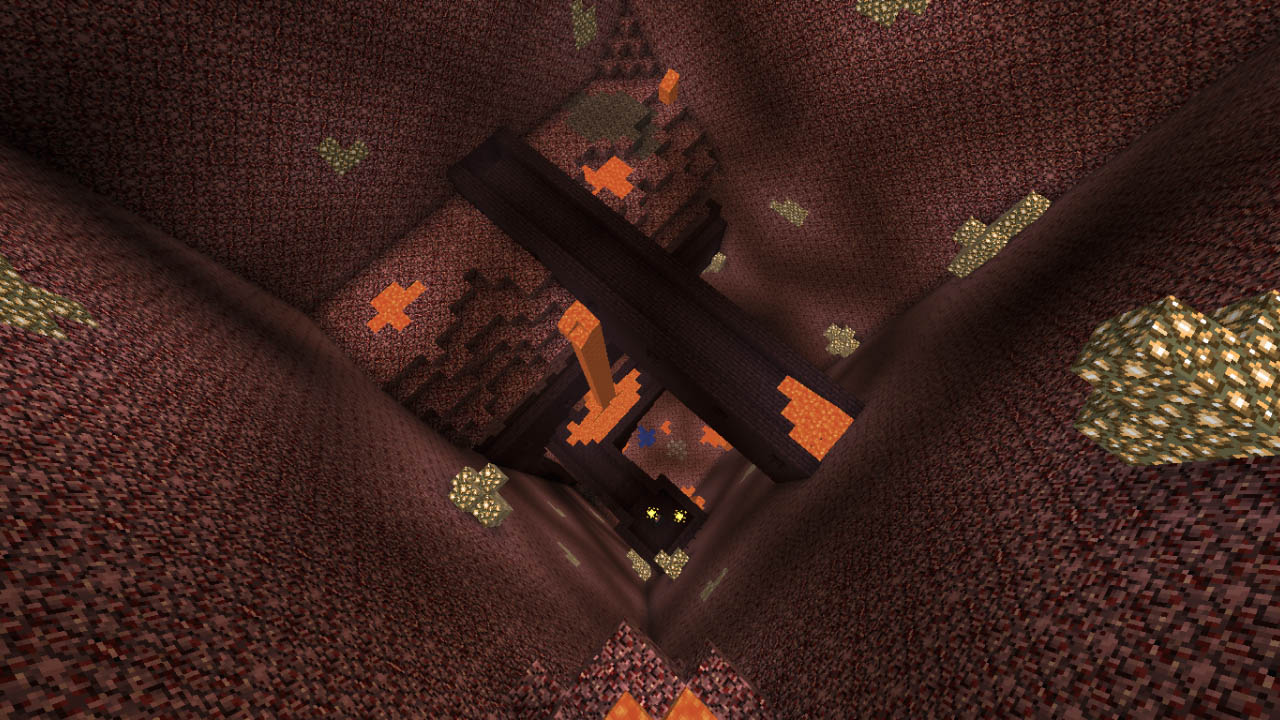 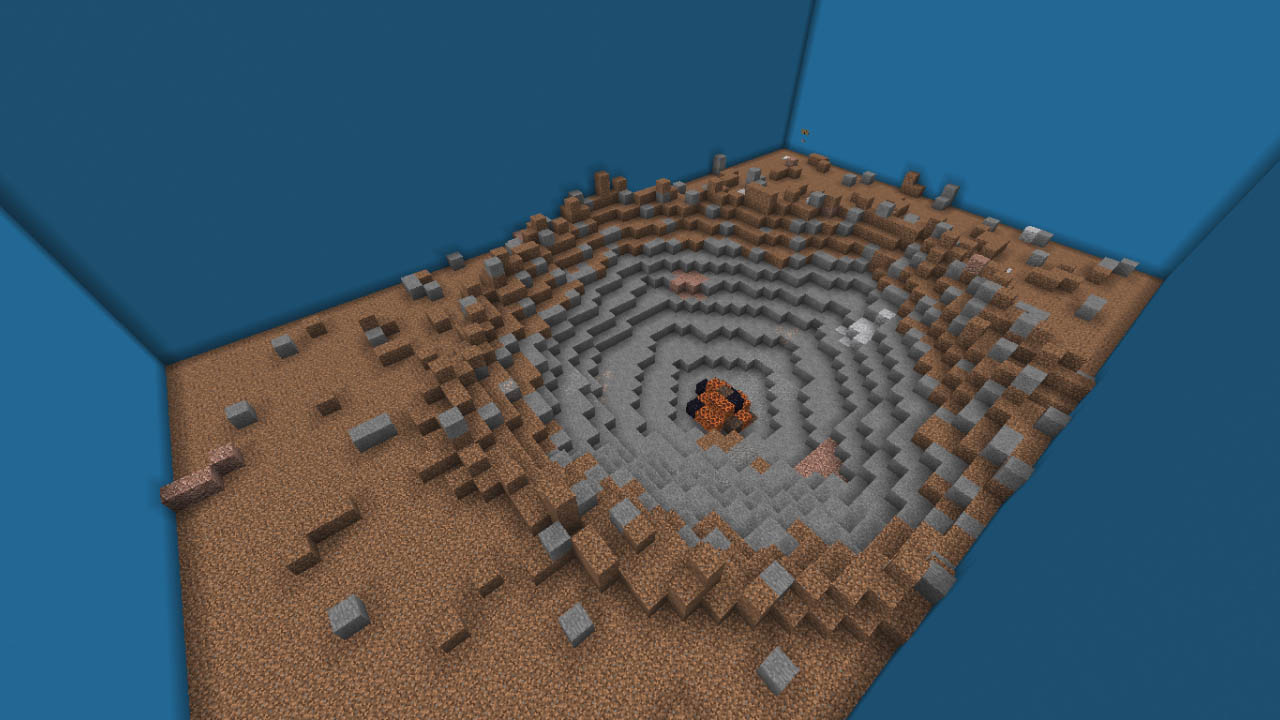 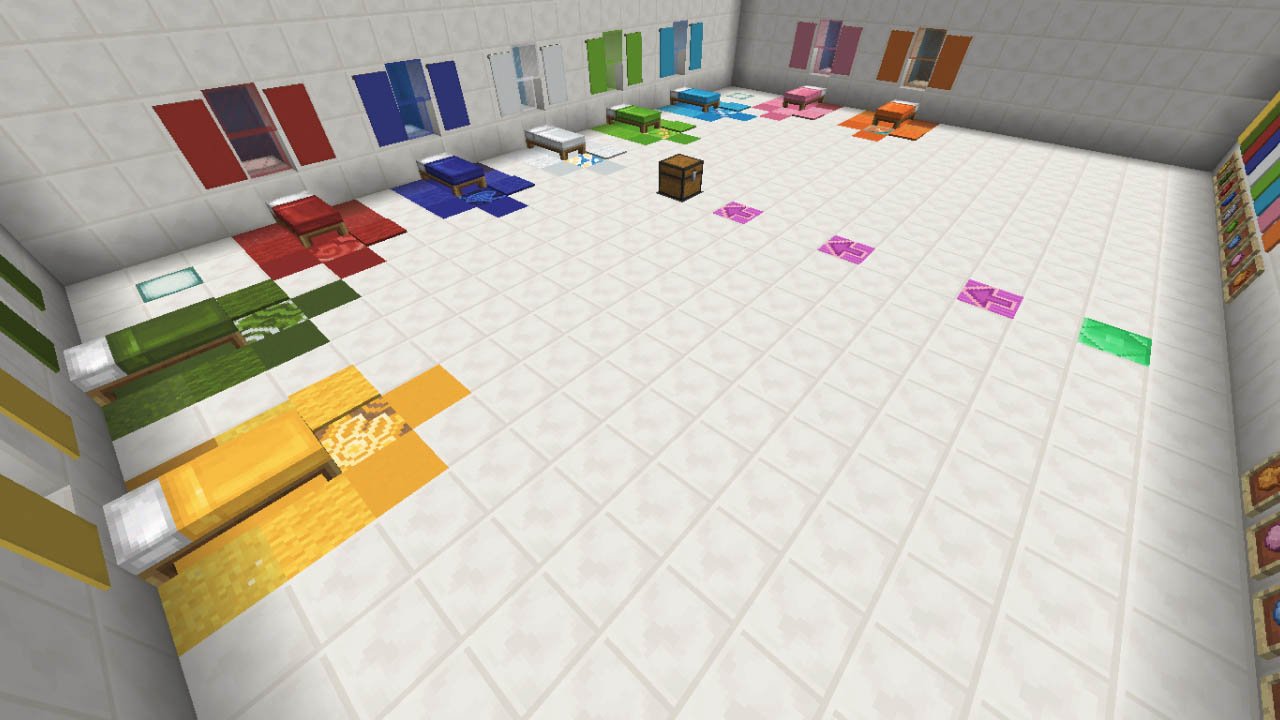 A single map, with eight-game modes. Each of them with several levels.

Variety 1.15 is a map within itself several mini-games that emulate the most common or usual categories of the maps developed by the Minecraft community. So within the same map, we can play eight different minigames or mini-games. Each of these game modes is composed of several levels.

Within this map we can play the Parkour mode, maze, find the button, puzzle, eyedropper, escape, trivia and combat. It is a map to be played, both individually and for a maximum of four players. Its creator recommends playing all the game modes in the adventure mode.

How to install Variety Map