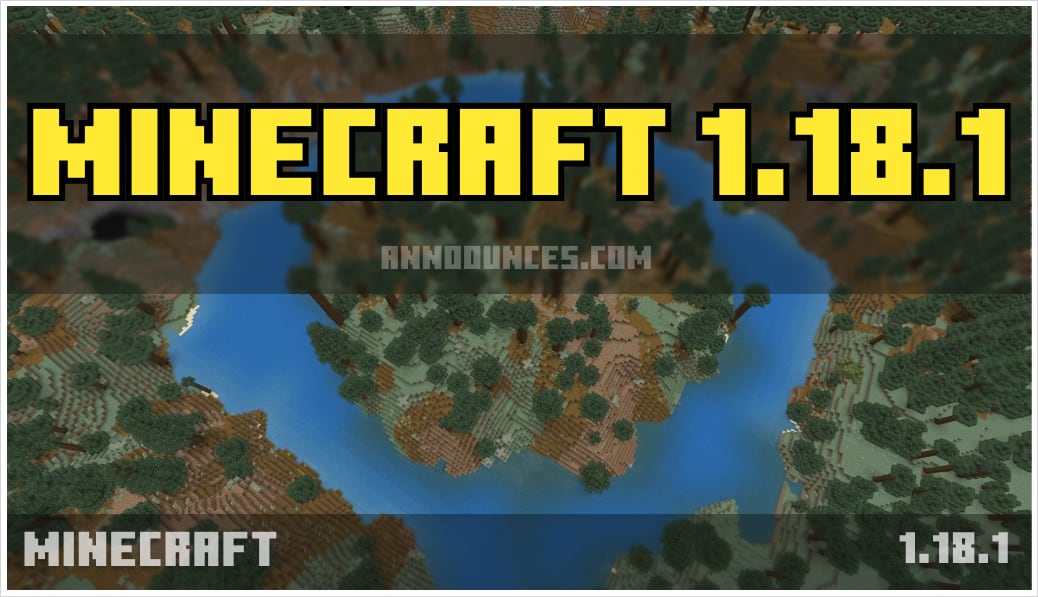 While Minecraft 1.18 was released a little over a week ago, Minecraft 1.18.1 is already available bringing various fixes, including a critical server security issue. It is highly encouraged to upgrade your multiplayer servers to this version as soon as possible!