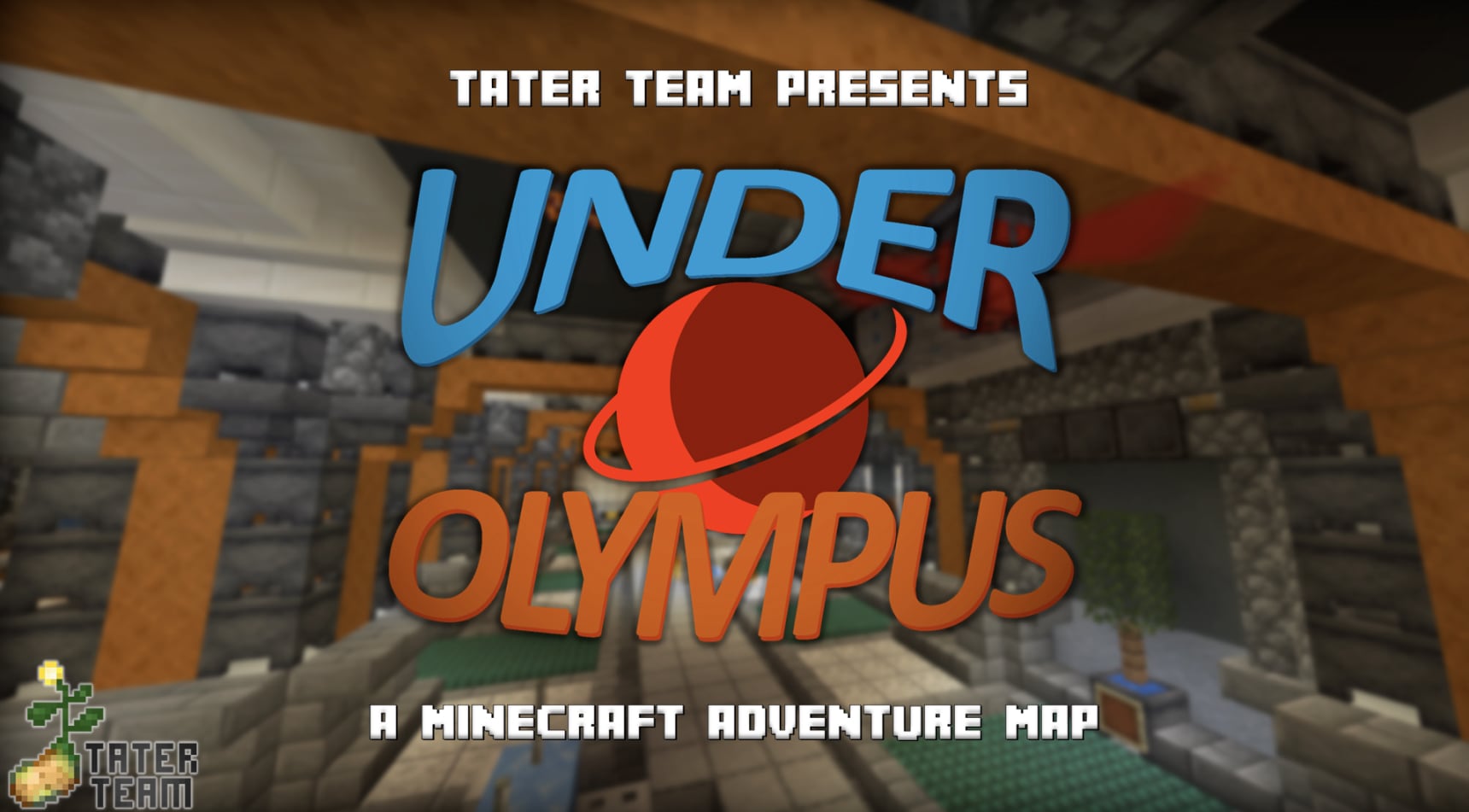 Under Olympus 1.18 is a map of adventures and puzzles that will take us to live new adventures, nothing more and nothing less than, inside a volcano on the planet Mars. But not just any volcano, it is the largest volcano on Mars.

On this planet there is a subway base, called Olympus, where a lot of scientists carry out studies and research. After a period of strong seismic activity on the red planet, and with scientists baffled by the situation, our character appears on the scene.

Our character represents an engineer who has traveled through space for eight months to reach Mars Olympus. Our mission will be to repair the systems and make the base fully operational again. Easier said than done, but will you be able to do it?