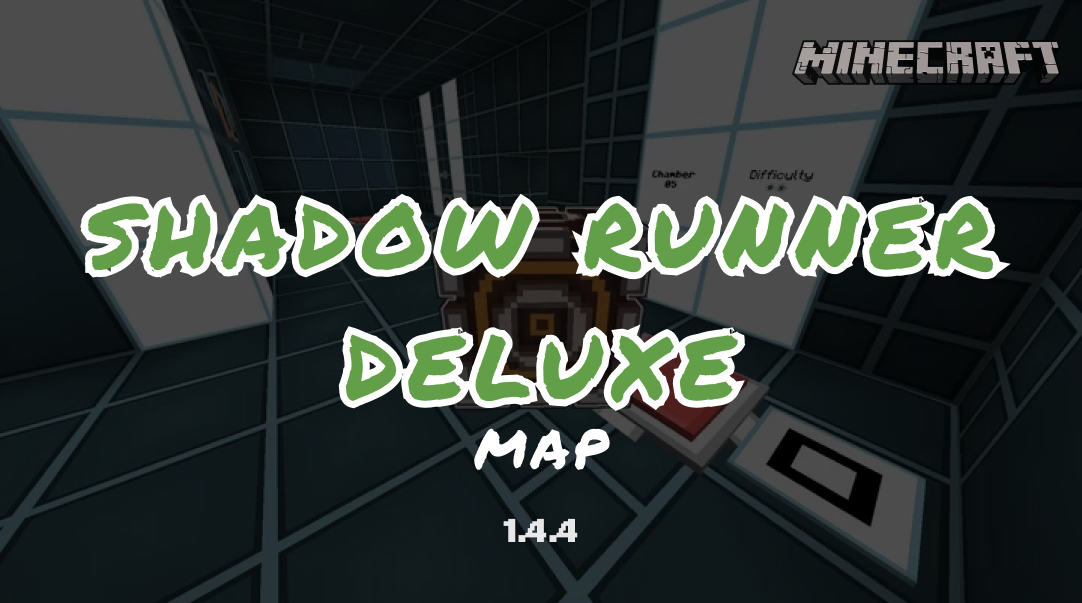 Portal is a first-person puzzle game developed by Valve. Available since 2007, its success has allowed it to have a sequel, but above all to found a huge community around its universe. In fact, Portal is one of the licenses that have revolutionized the world of video games with atypical and innovative gameplay. Shadow Runner Deluxe is therefore a continuation of the Puzzle maps, keeping the well-known style of the series.

However, in terms of gameplay, apart from some obvious similarities, the card remains one of a kind. In Shadow Runner Deluxe, you use Time Recorders, devices that record all your movements for 30 seconds and reproduce them a few seconds later, creating a ghost version of yourself that can activate pressure plates, pick up cubes, and even activate other Time Recorders.

As a sequel to a little-known first version, Shadow Runner Deluxe significantly expands the original game by massively improving the time registration function. For example, it is now possible to stop recordings at any time, as well as activate multiple Time Recorders, each with their own separate recording. Also, FlowGD points out that this suite puts much more emphasis on the puzzle elements of timing and parkour, making sure to challenge your mind and problem-solving skills in every room. All features revolve around adding new depth to the recording function, allowing for a wide variety of puzzles.

You will have to solve the different puzzles through 17 rooms of increasing difficulty. To do this, you can interact with a multitude of objects in your environment and you can find many of the mechanics present in Portal, such as the impossibility of passing a block through certain openings at the risk of it disintegrating.

Shadow Runner Deluxe is a great quality puzzle map that you can’t afford to miss. It is, therefore, your duty to go and try it, or even complete it in its entirety.