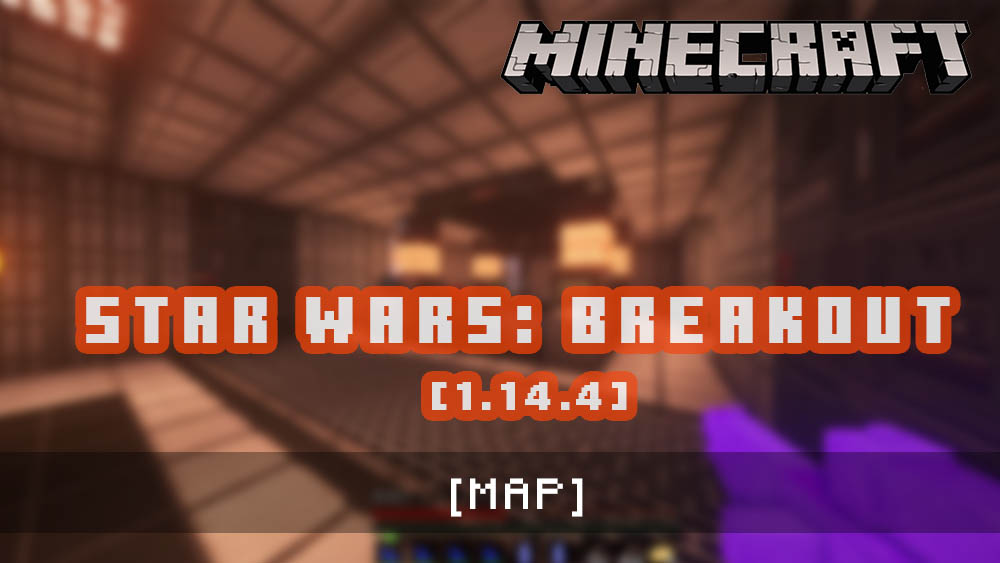 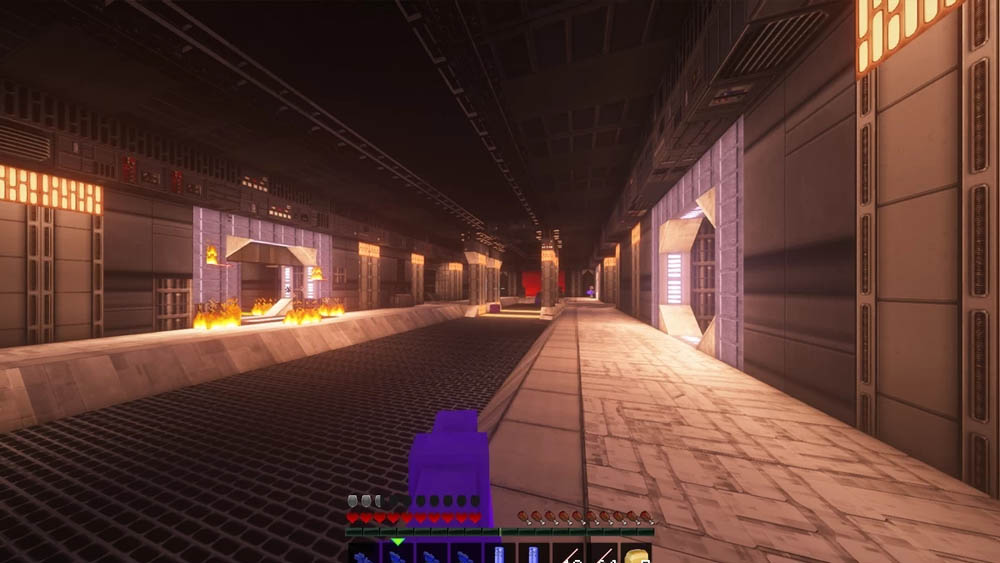 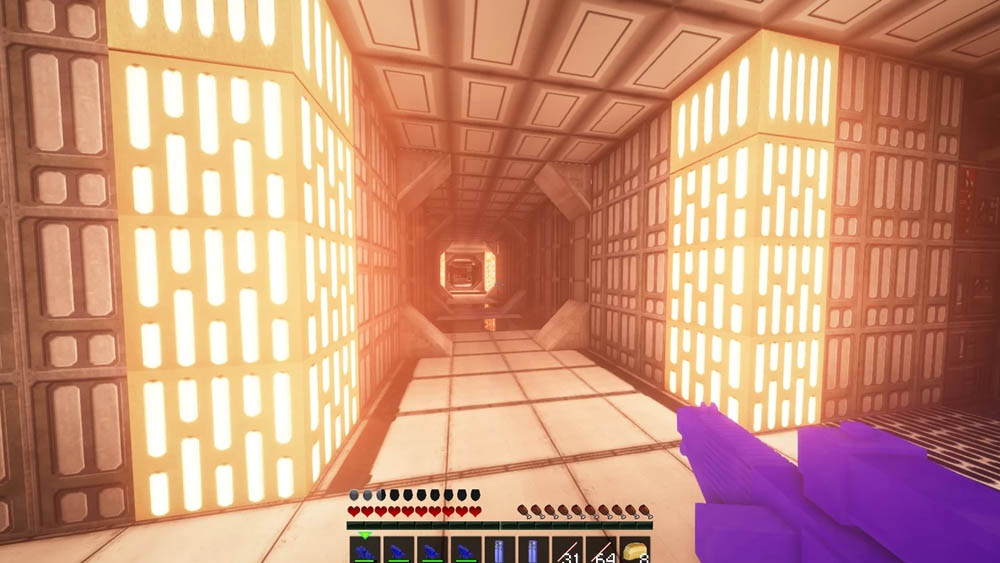 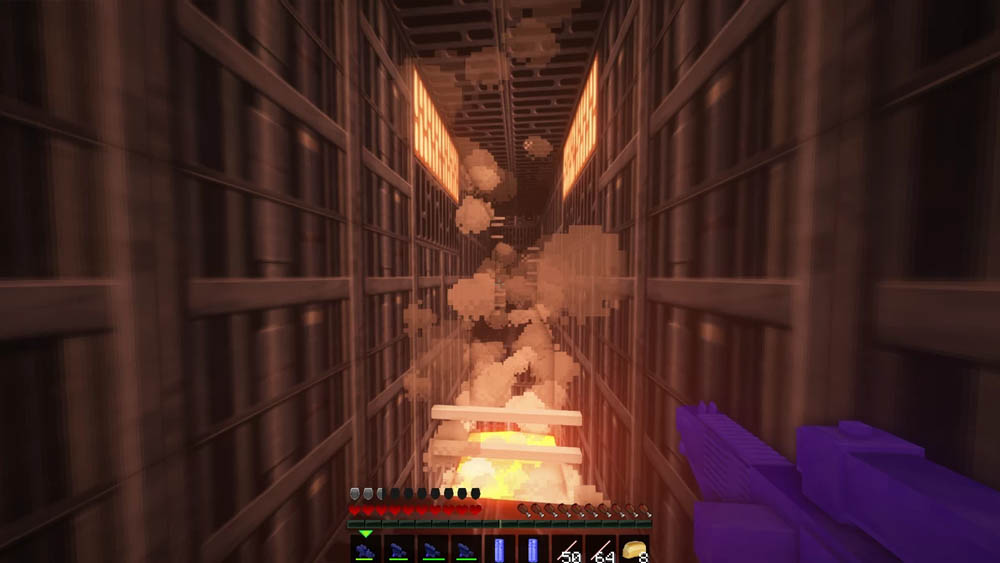 Star Wars is a saga that we no longer present. A real pillar of pop culture, the saga continues to resemble a large community around the world. If the last episode was able to divide the fans, it is not the case for the love that many of them have for Star Wars. This love, they often share it with Internet users through the creation of Minecraft maps, for example. Today we present STAR WARS: Breakout, an adventure map inspired by the game Star Wars: Dark Forces.

If you’ve ever gotten your hands on Star Wars: Dark Forces, you probably know that it’s one of the best Star Wars games released so far and although the graphics and gameplay can be repulsive at first glance, it’s still fun to play even today. The map perfectly captures the atmosphere of the game, probably thanks to the good layout of the different rooms and levels, but also to the resource pack that adds a real visual identity to the whole. Add to that a custom soundtrack and you find yourself completely immersed in the universe that is offered to you.

You play as a lone soldier of the Rebel Alliance who, in the midst of a conflict between the Galactic Empire and a group of dangerous mercenaries, decides to escape his captivity. Of course, to do so, the map provides you with a range of custom weapons, random loots, and custom mobs to shoot at. Also, it is very unlikely to encounter any bugs throughout your game.

STAR WARS: Breakout is an easy addition to any Star Wars card, especially if you’re a fan of the saga. It can be completed in about an hour or half an hour, alone or in cooperation.