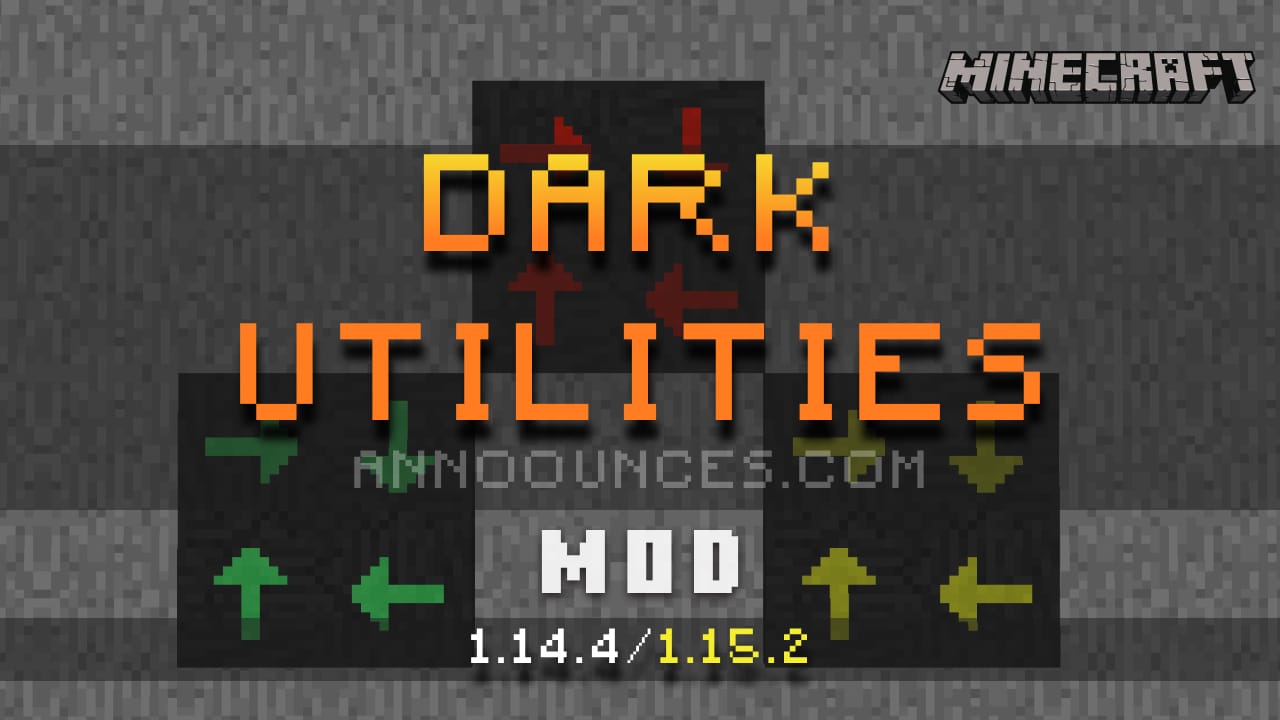 Dark Utilities 1.15.2 is a mod that adds diverse content to the game without following a specific thematic line. Although in general terms we could classify the content added by this mod in three main categories, elements to improve logistics, jewelry to improve the character’s skills and objects that will allow us to capture entities quickly and easily.

Let’s see some examples of what we can do with this mod. With this mod installed we will be able to make and use conveyor belts, more efficient hoppers, jewelry that enhances enchantments, traps for entities and objects that will allow us to hide the appearance of other blocks and objects, among many other things.

How to install Dark Utilities Mod