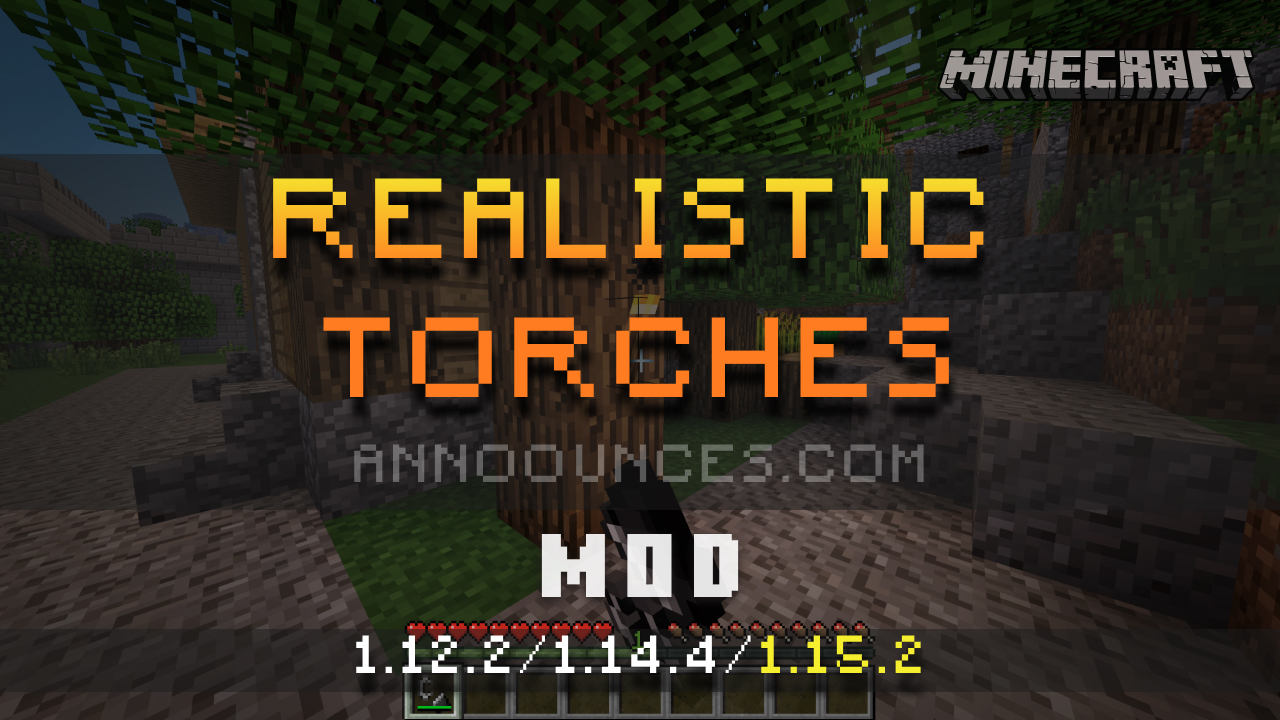 Another outstanding feature of this mod is that if it starts raining and we have torches outside, they will be turned off by contact with water. Although the mod looks for realism for the torches, we will be able to continue making torches for permanent lighting, although they will be more expensive to make, as we will have to make them with glowstone and carbon.

Another highlight of this mod is that we can place a torch in the character’s hand and it will light up the environment as we go. So we will save having to place torches on the ground every two or three days.

How to install Realistic Torches Mod