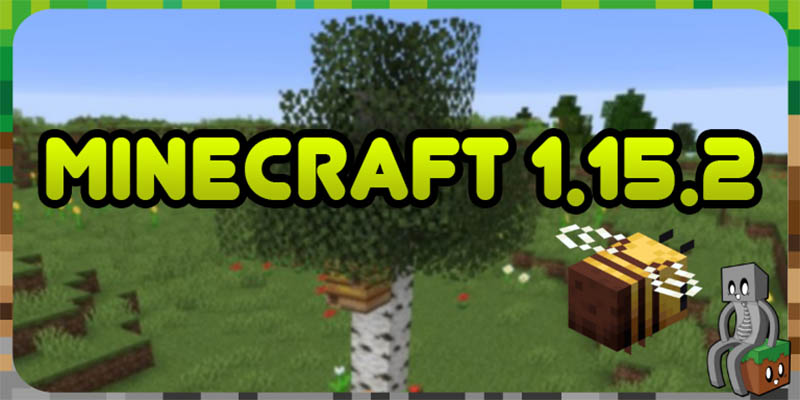 To start this new decade and year 2020, the pre-release of version 1.15.2 is now available. It fixes more bugs, including 2 from version 1.4 released more than 7 years ago. Its release is scheduled for next week.

The first versions of these pre-releases can corrupt your worlds, make sure you always create backups!

How to install the Minecraft pre-release :