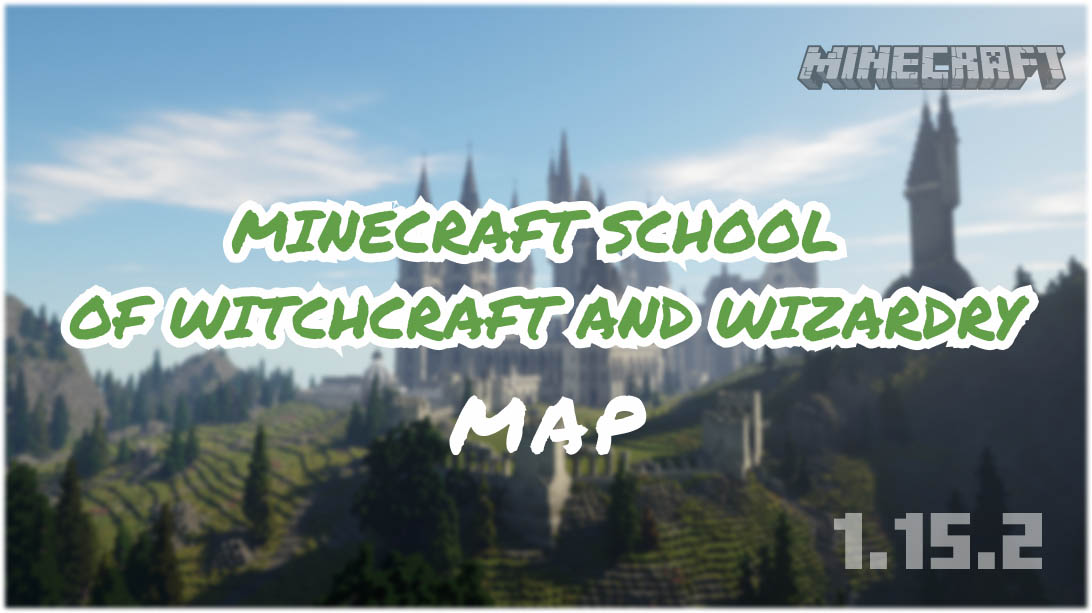 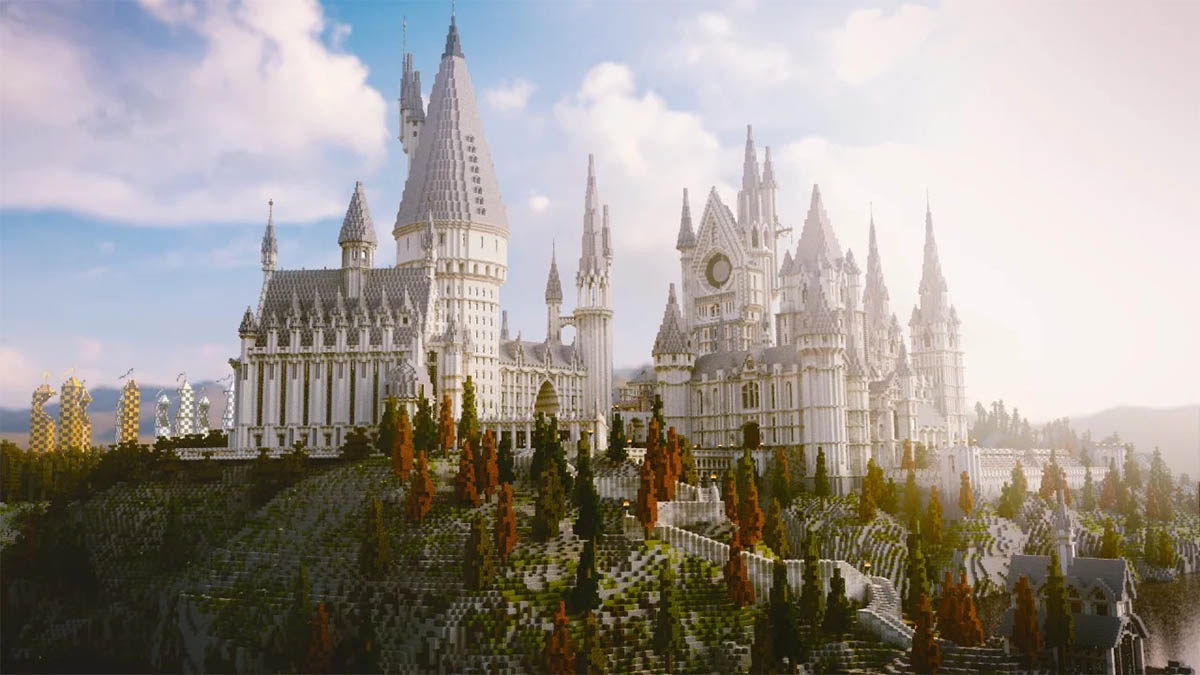 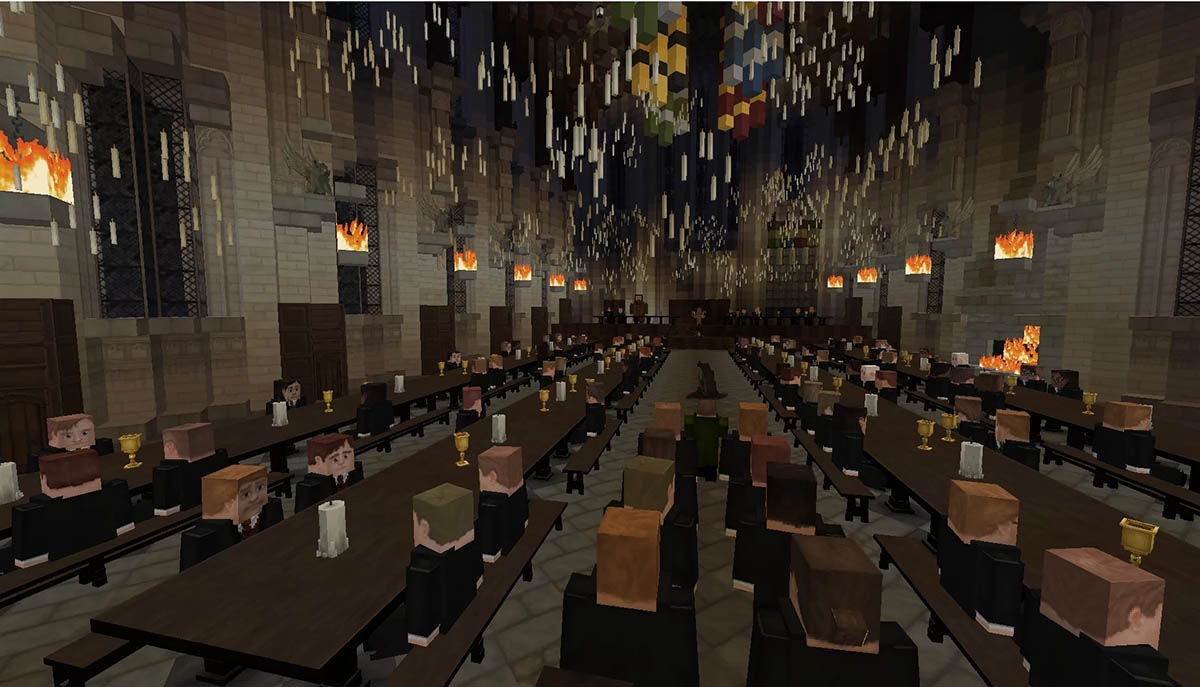 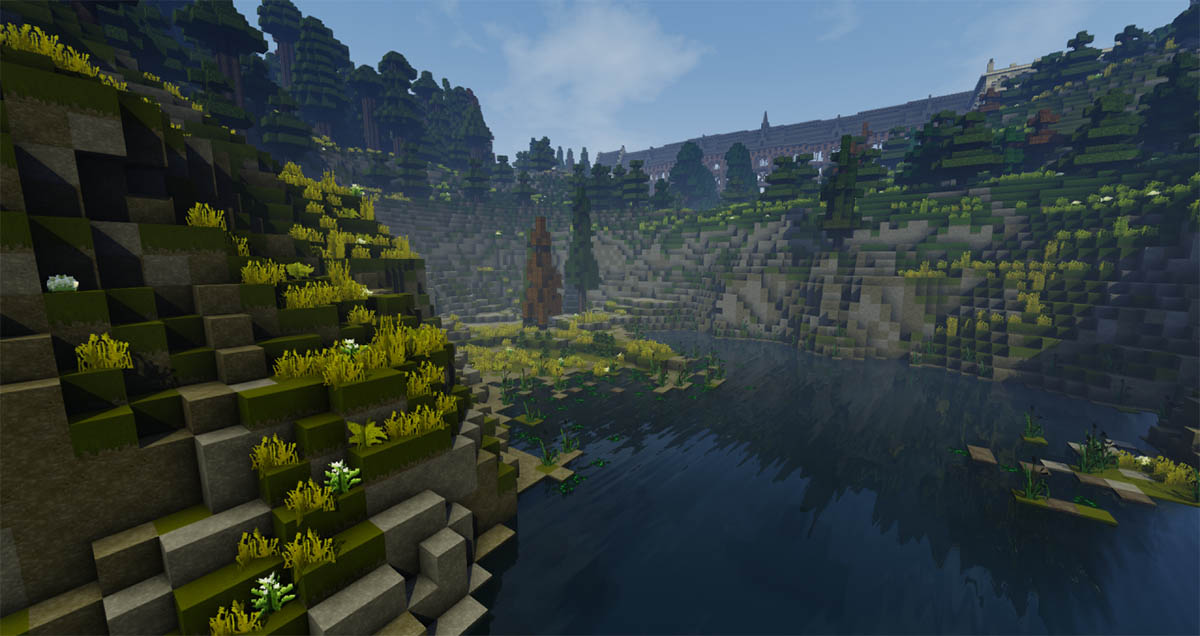 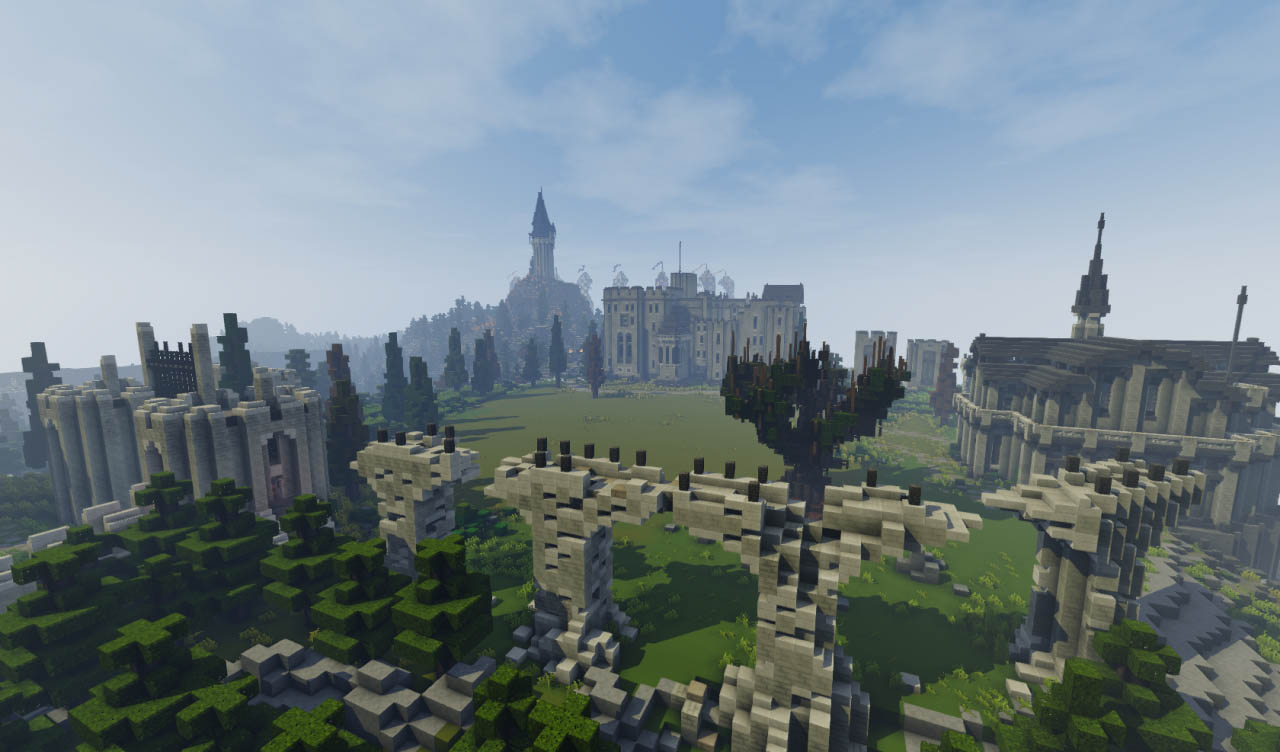 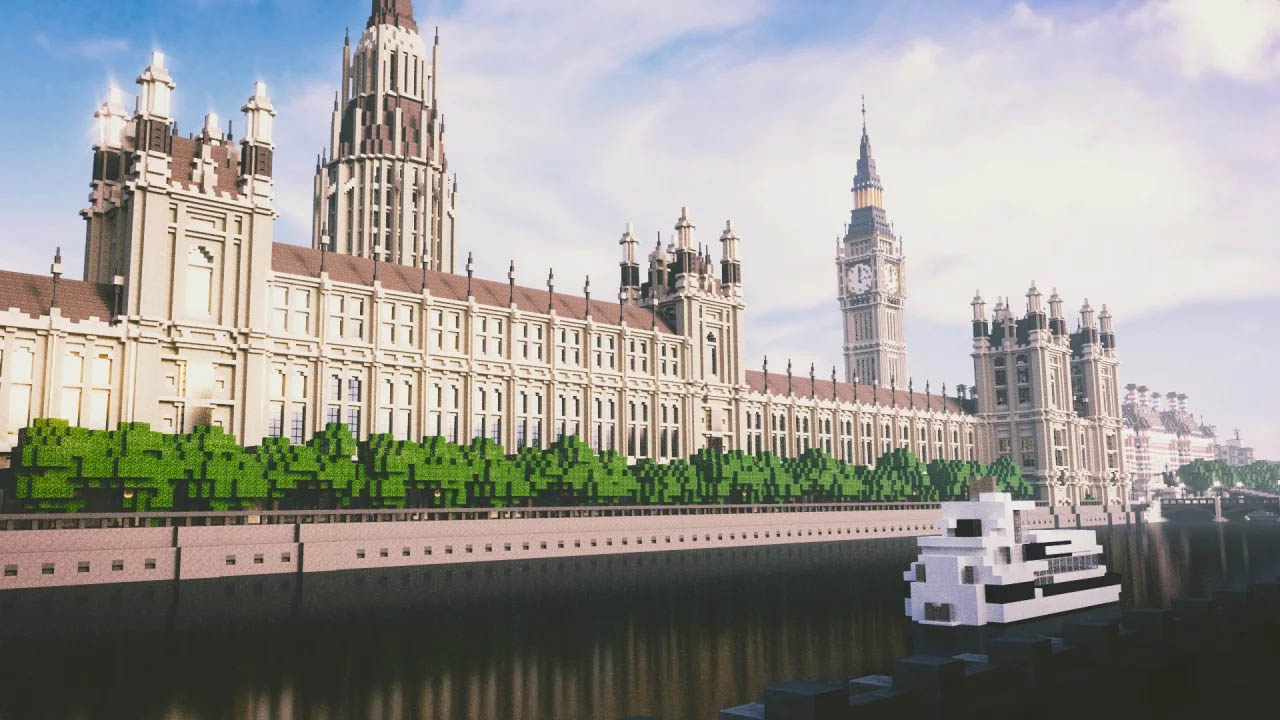 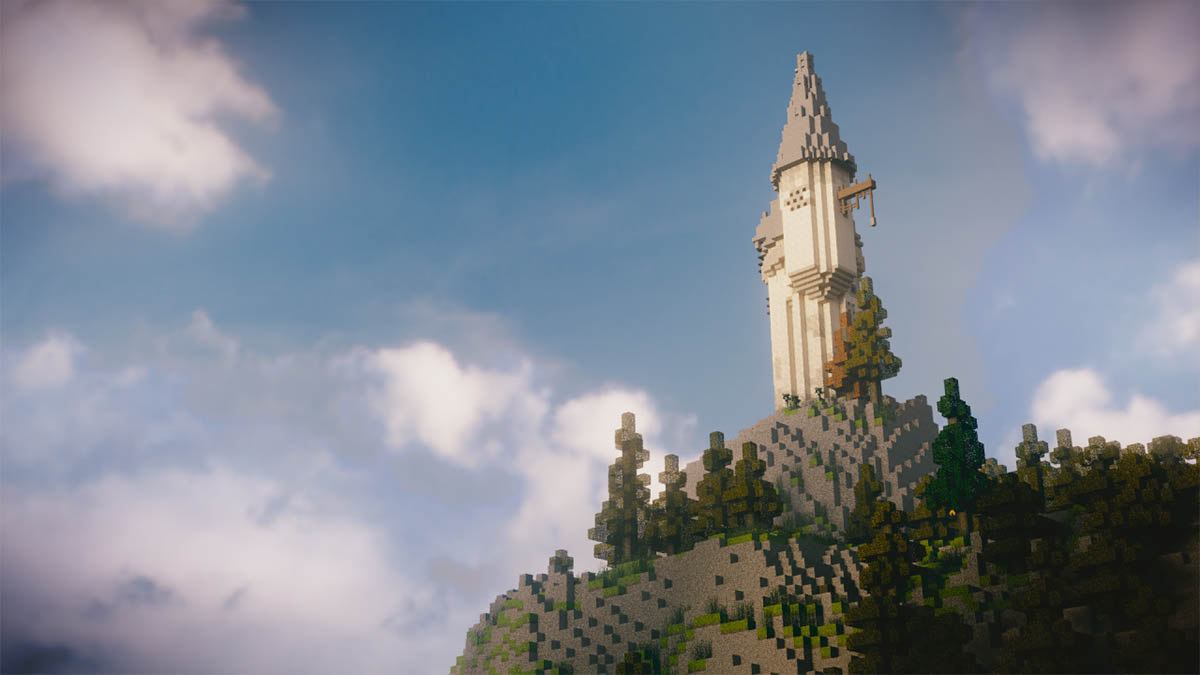 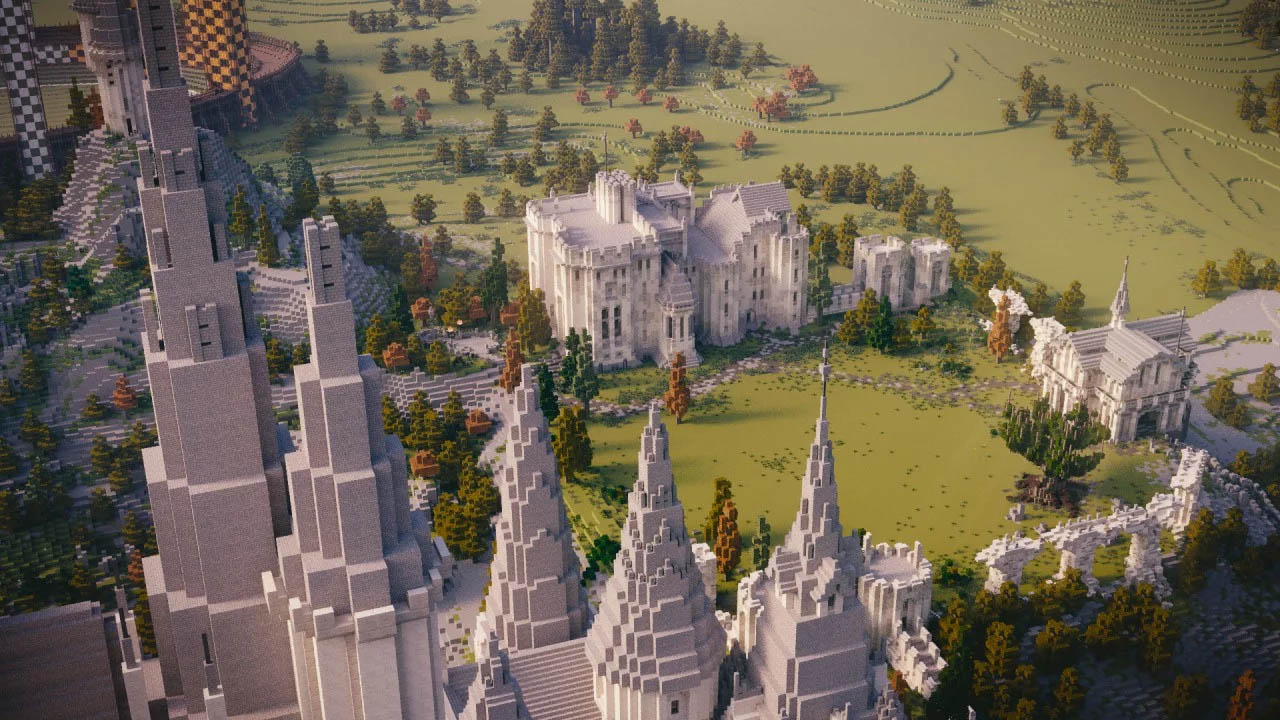 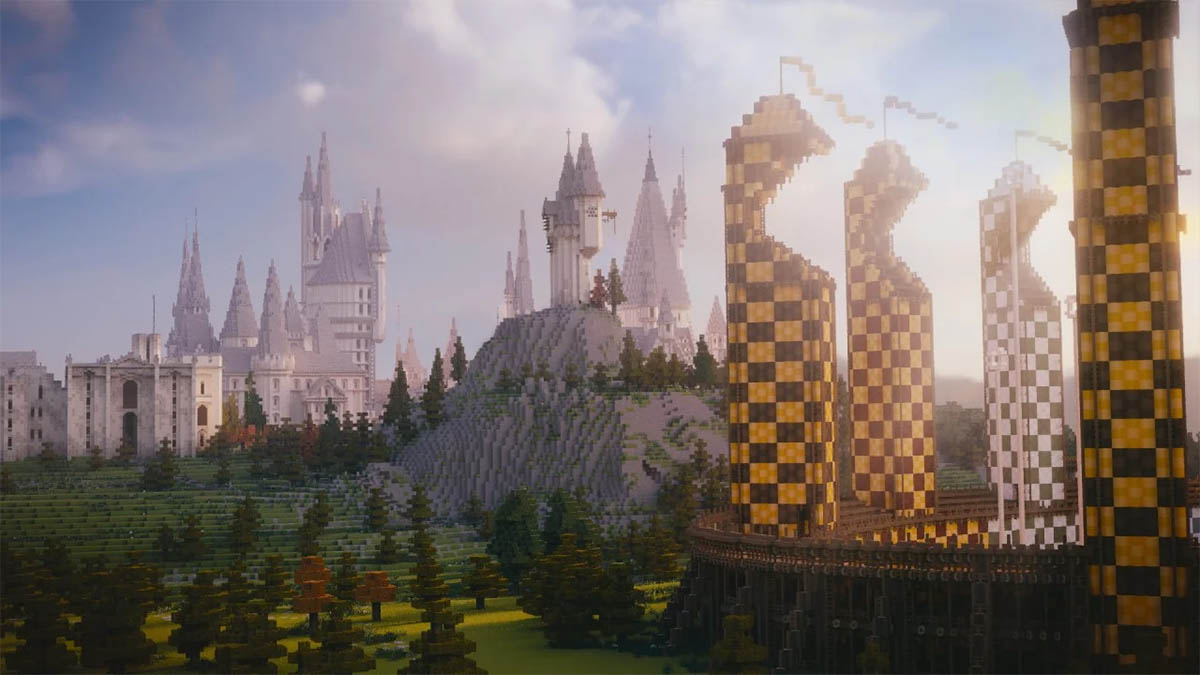 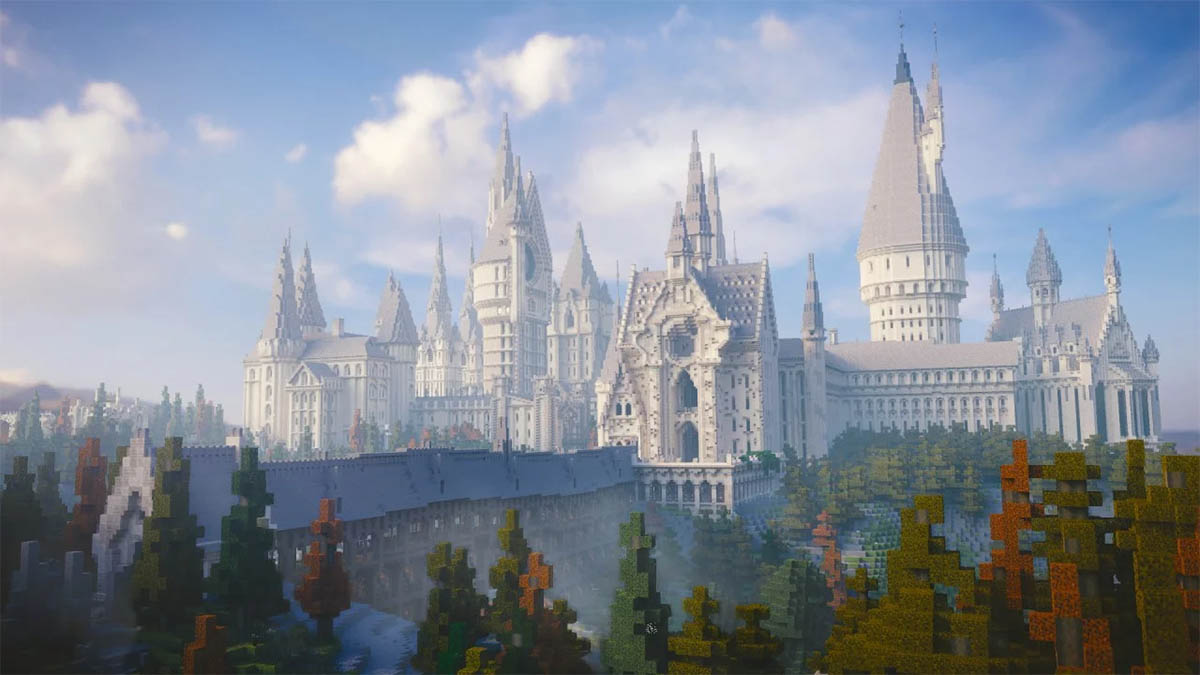 Harry Potter is one of the big names in popular culture whose extended universe is still followed by thousands of people today via the Pottermore platform now known as Wizarding World. If the story of this teenager and his friends has left its mark on several generations, it goes without saying that it has allowed many people to express their creativity through various media. Today, we present Minecraft School of Witchcraft and Wizardry, the most ambitious project in recent years on Minecraft, and one that fits into the fantasy world of wizardry …

Fans of J.K. Rowling’s books or films distributed by Warner Bros. will be speechless in front of so much work. Starting with just a simple map of the iconic locations of the original work, starting with Hogwarts, but also a large part of the city of London and its specific locations, a modding group called The Floo Network has decided to take it one step further and offer a unique adventure to the fans.

On this map, you play your own character who has received his letter to join Hogwarts School of Witchcraft and Wizardry. From here, you’ll need to gather all your belongings and do your shopping to join the school and start learning spells and discover all the mysteries and secrets that Hogwarts has to offer. As you can see, there’s no real thread running through all of this, so you’re really free to do whatever you want.

In this way, Minecraft School of Witchcraft and Wizardry takes all of the popular open-world RPG codes of the past few generations and puts freedom first and immersion second. As far as this part of the game is concerned, there’s no denying that you’ll be fully immersed in your adventure, whether it’s thanks to the ambient sounds and music integrated directly, or with the addition of small details that make the universe come alive.

Among them, the presence of pigeons, the large number of personalized Pnj’s with which it is possible to interact, but also the animations of objects, such as tableaux vivants or other elements of the decor, make the whole thing much more pleasing to the eye, but above all coherent and immersive.

Moreover, the Pnj’s are animated and even have lip-sync when they talk to you!

Otherwise, interaction is also at the heart of Minecraft School of Witchcraft and Wizardry, with a host of controls that allow you, like Skyrim, to pick up items from the ground, drop them off, view their contents – in short, everything you need to feel like you’re part of the adventure.

Also, the various interfaces, such as the dialog interface or the inventory and spell list are fully customizable and it is possible to navigate as in a real RPG.