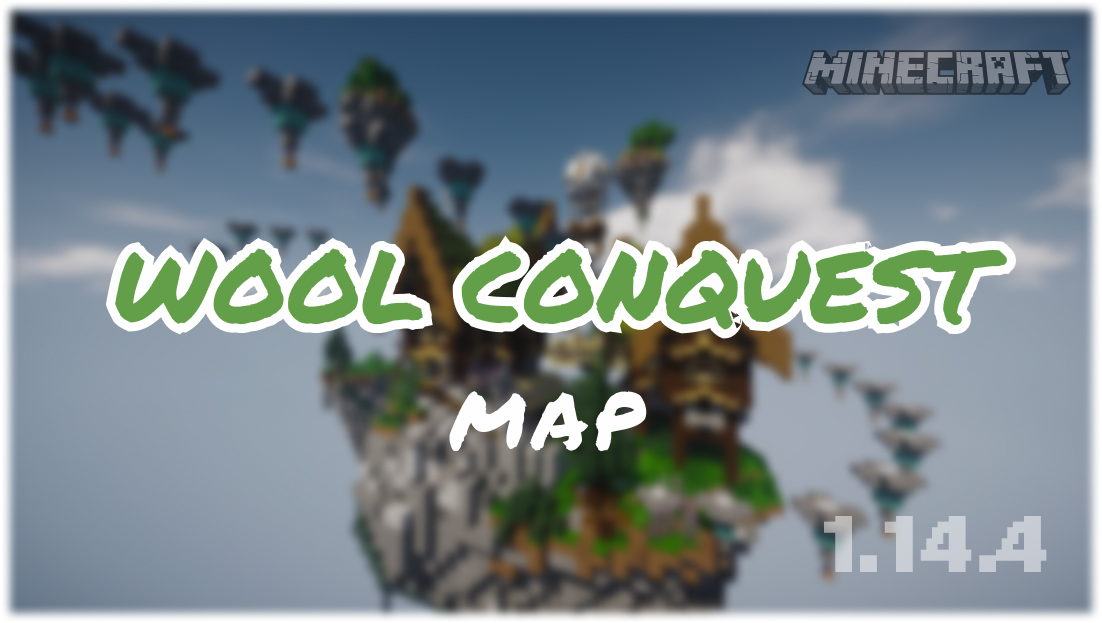 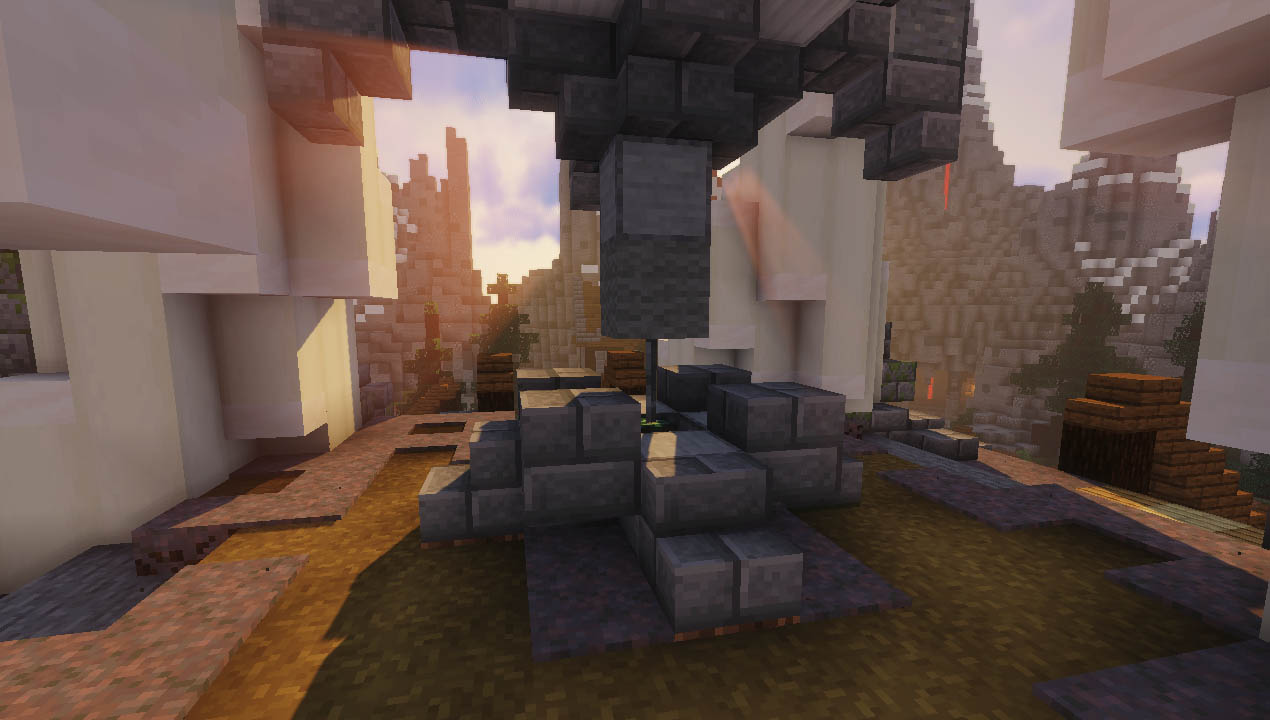 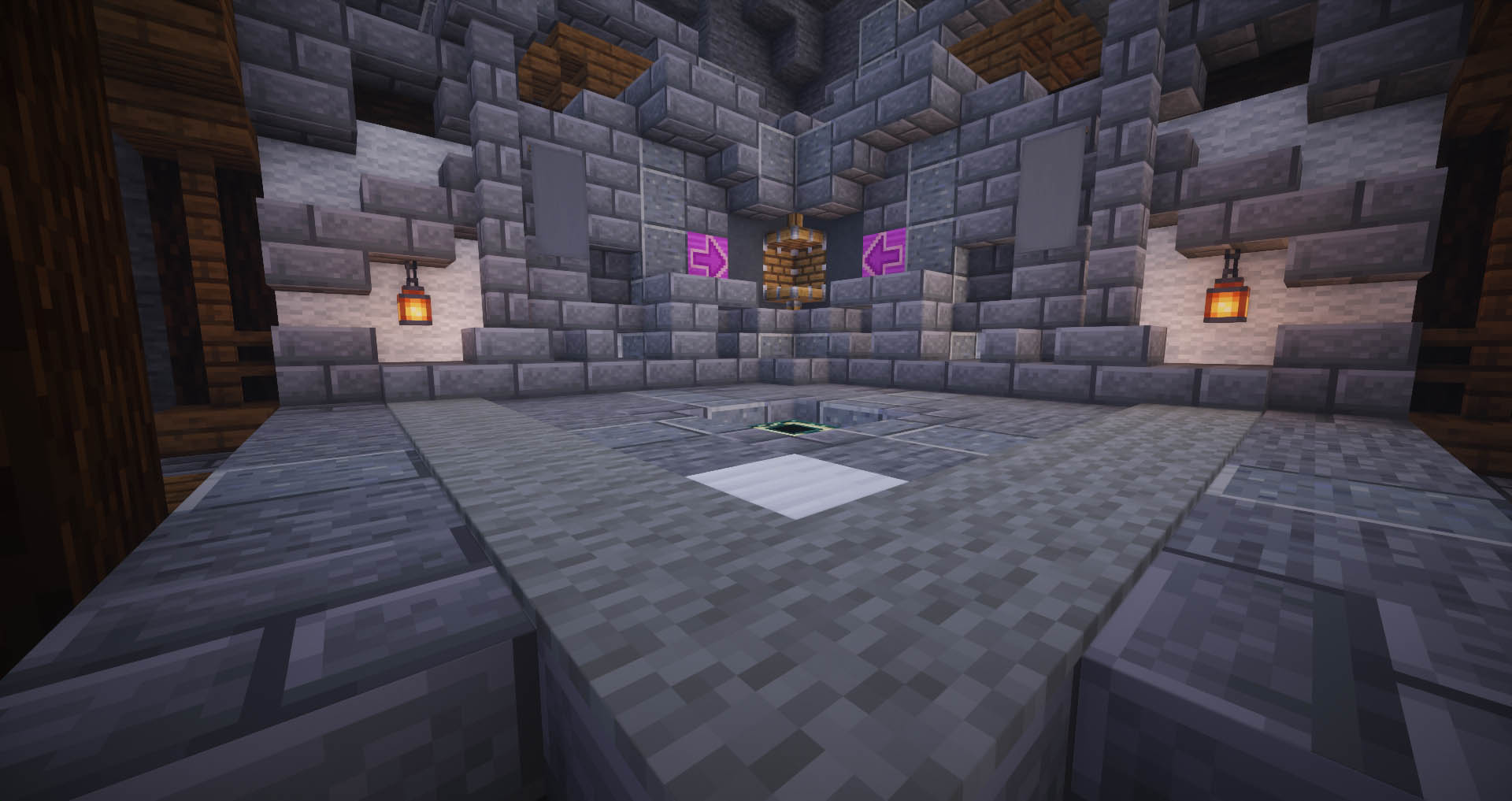 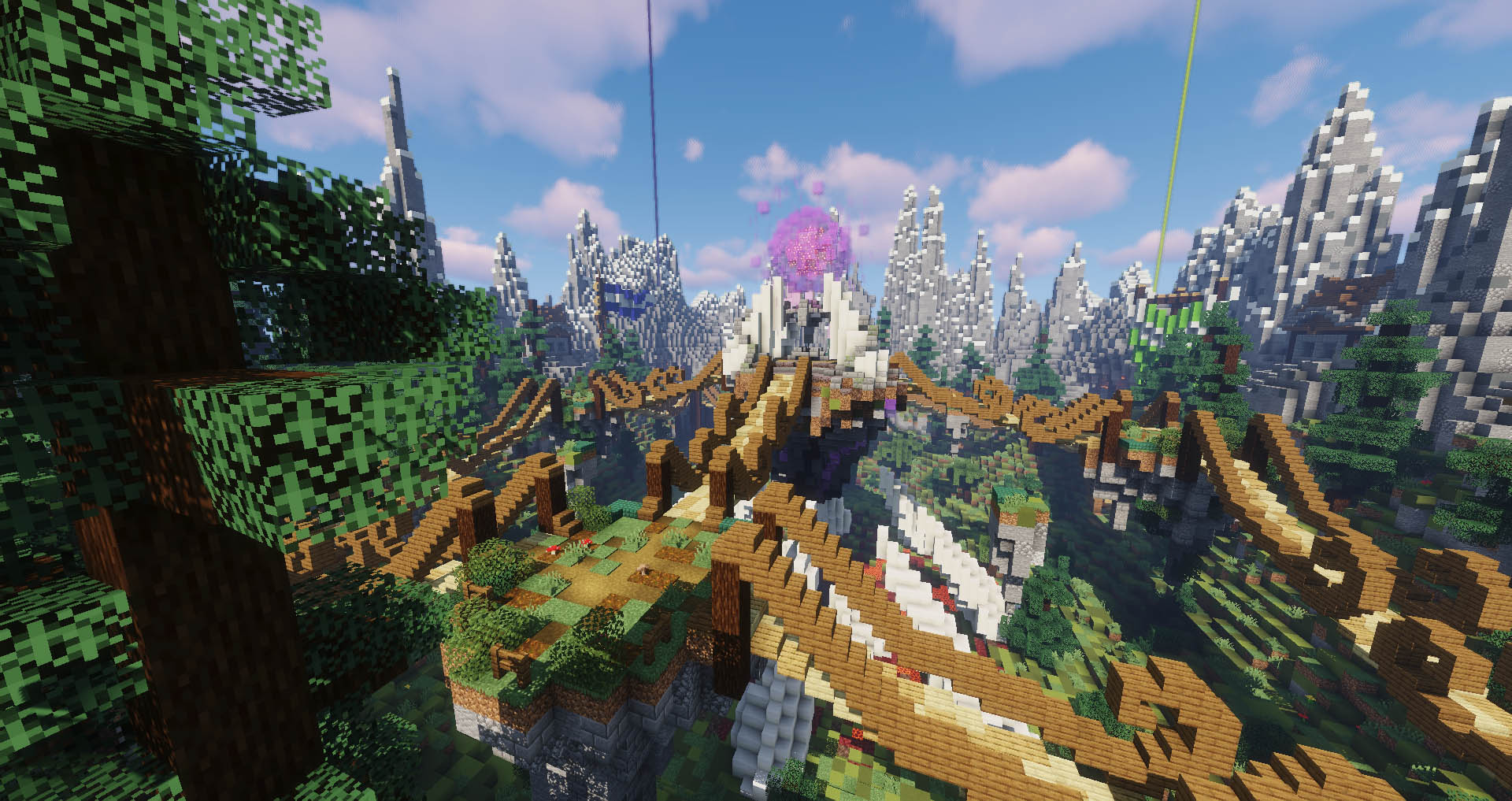 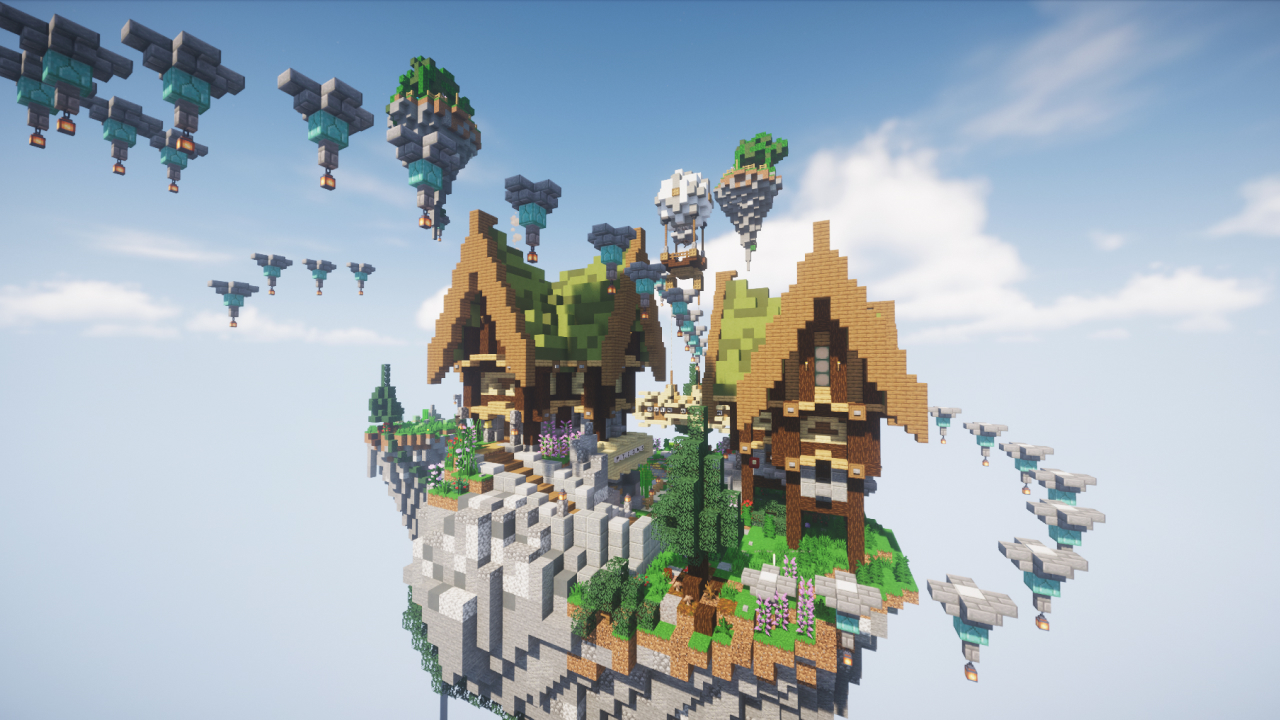 Only one player can get the wool block, will that be you?

Wool Conquest 1.14.4 is a map where players from several teams will face each other in an arena to try to get wool blocks that are generated in the center of a large arena. The map is designed to be played by teams, consisting of one or more players.

How to install Wool Conquest Map?