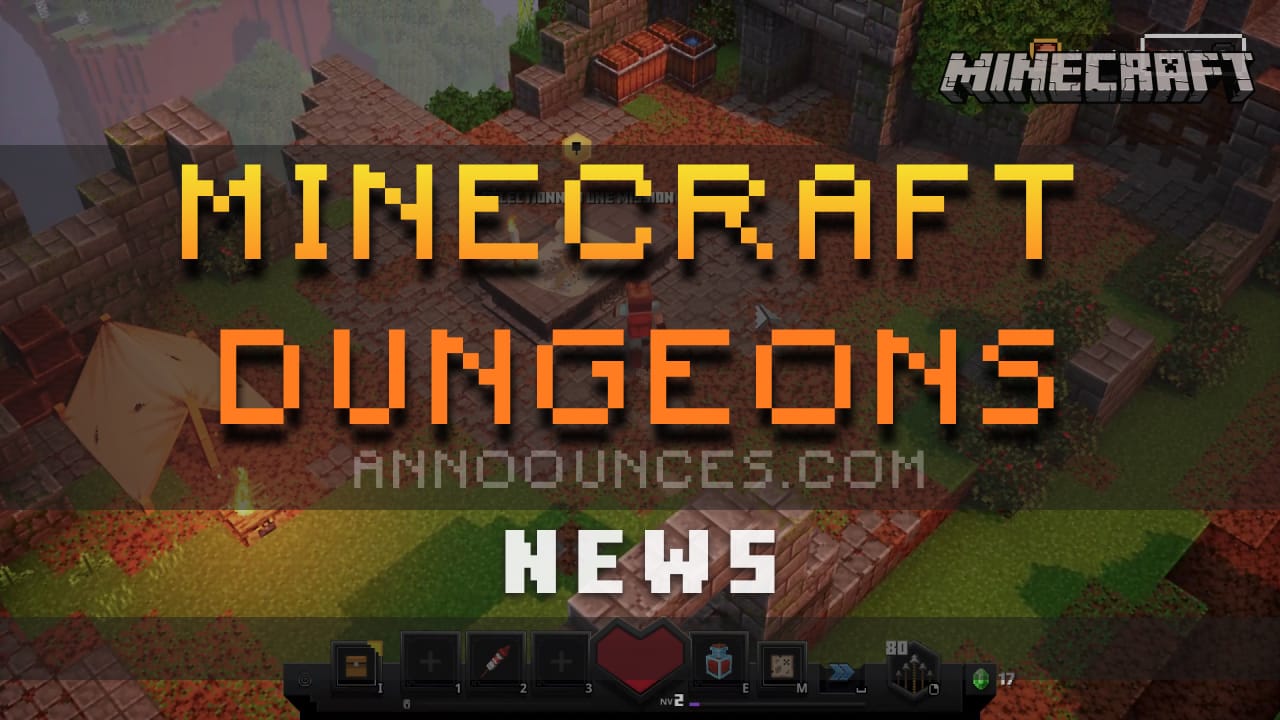 Minecraft Dungeons, the new dungeon crawler game set in your favorite universe, is now available on the Microsoft store. As a reminder, our game test (in Beta) is available. The content of the game is now much more dense and complete, the whole map is included, with a good twenty levels.

We also raised the issue of the duration of the game and its replayability, but as indicated in the “Island Kingdoms” window, it turns out that additional content will be available for purchase, and accessible via the portal principle, in-game.

The game is currently available via its own launcher but will eventually be available on the Minecraft launcher in order to centralize Mojang Studios’ productions. The classic version of the game is sold for €19.99, and the Heroes edition including a hero’s cape, two skins, and a chicken pet is sold for €29.99.

Note that it is also available in the Xbox Gamepass.