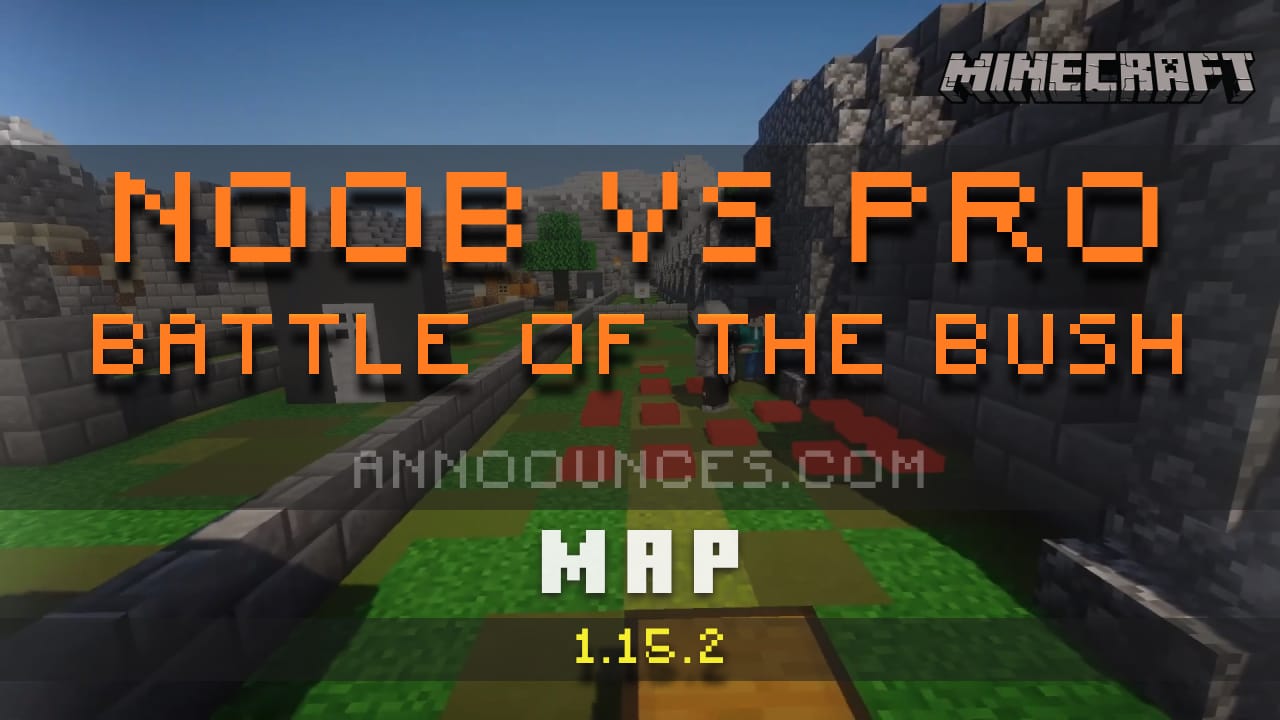 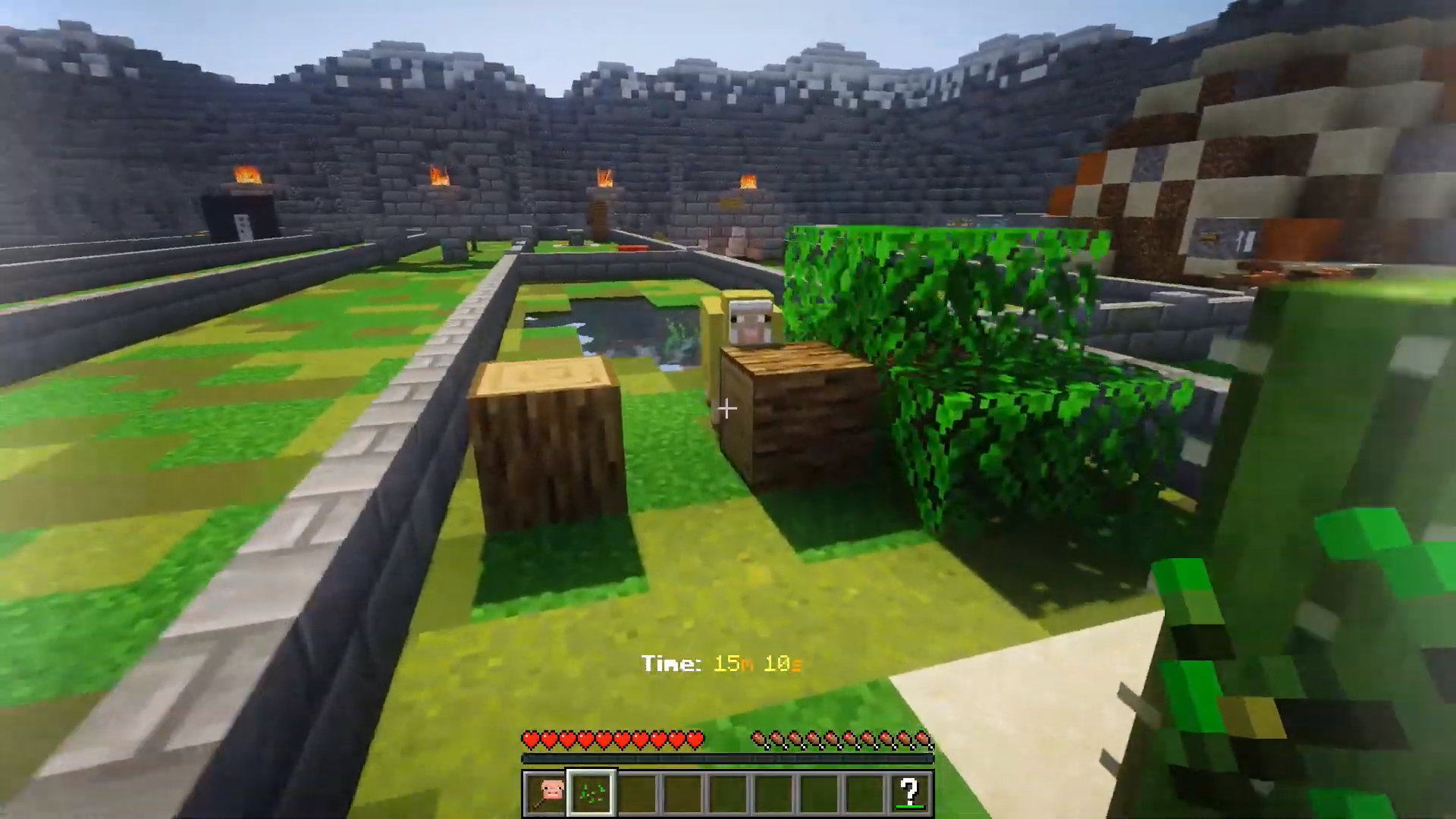 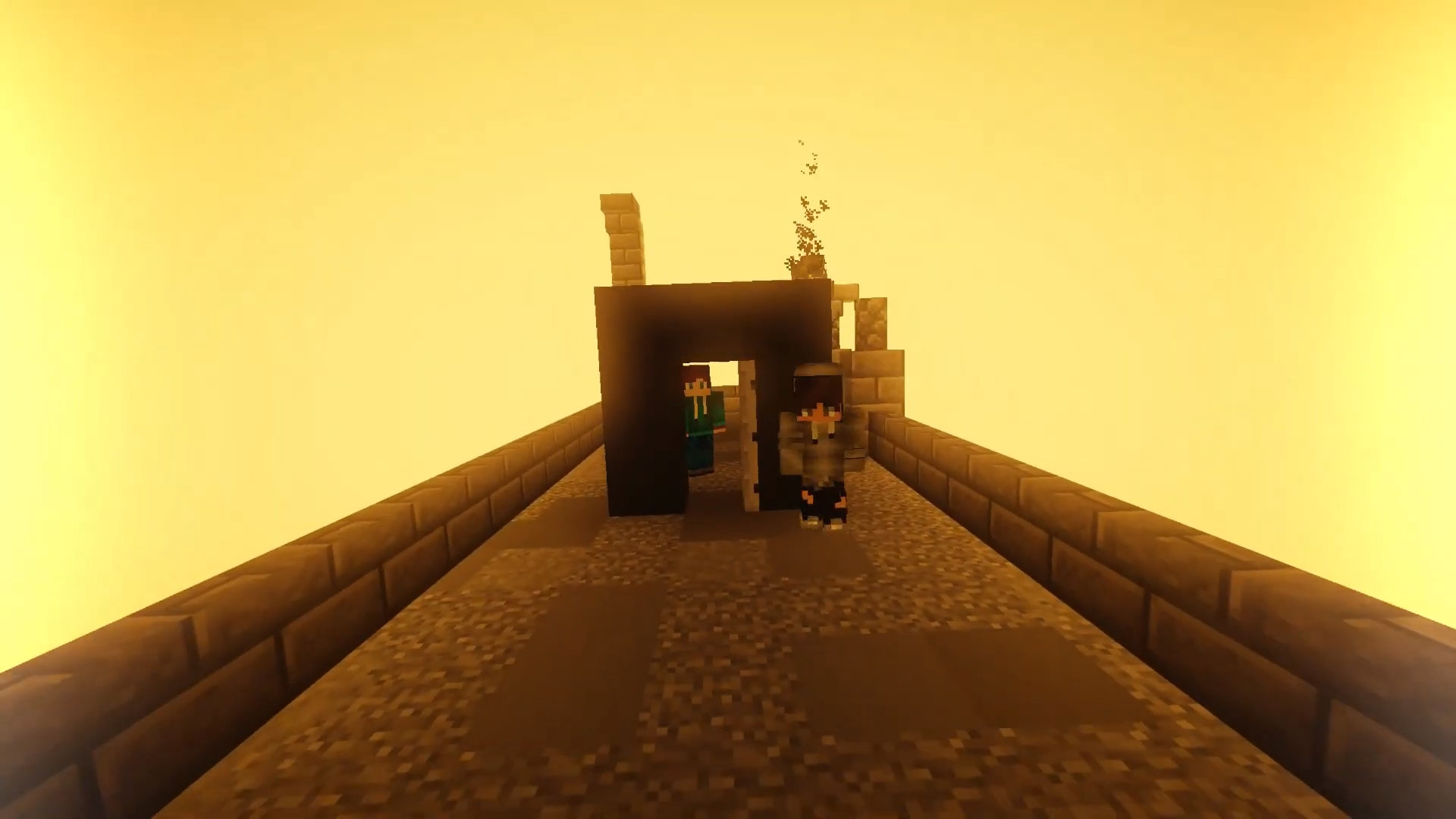 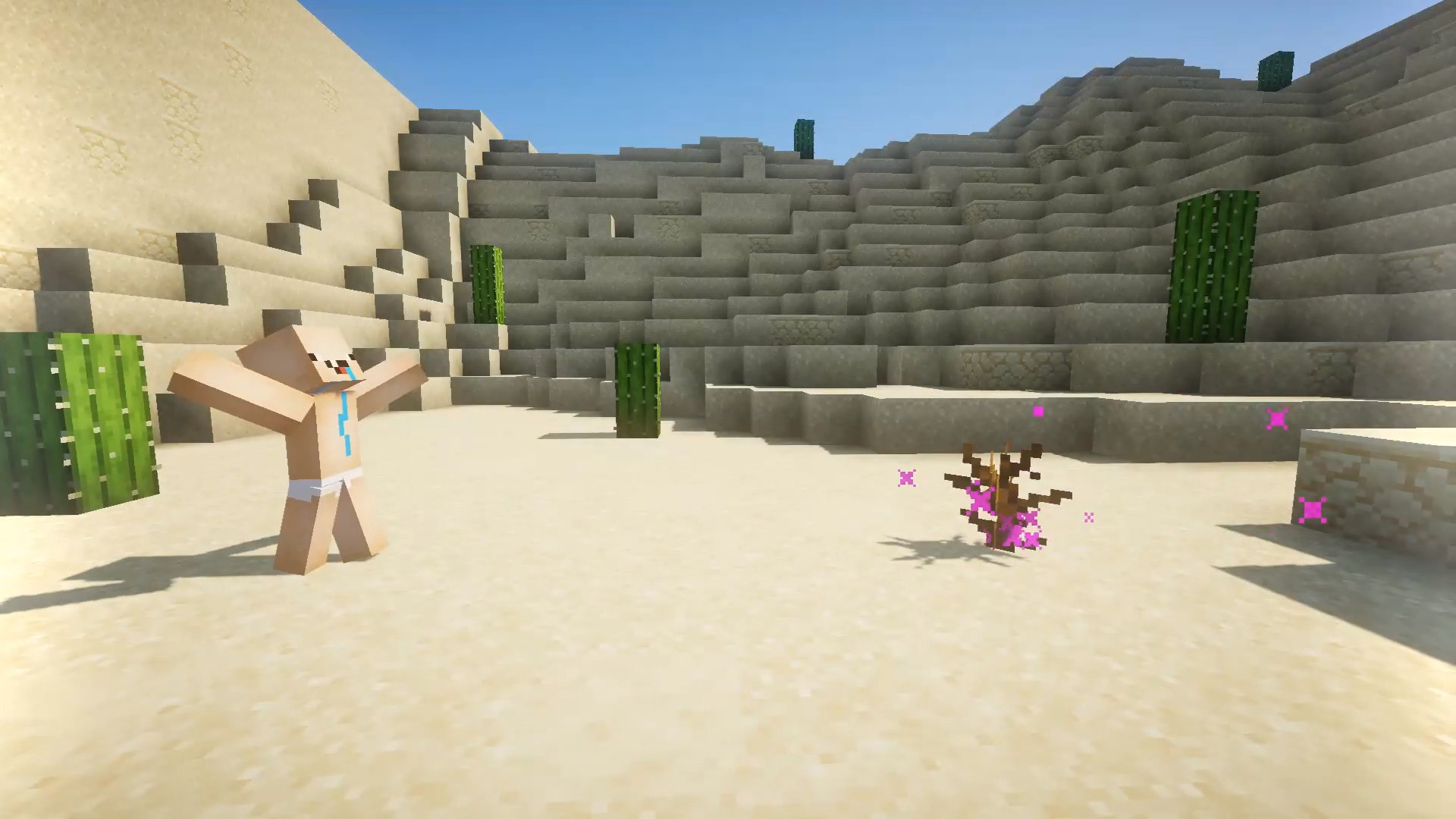 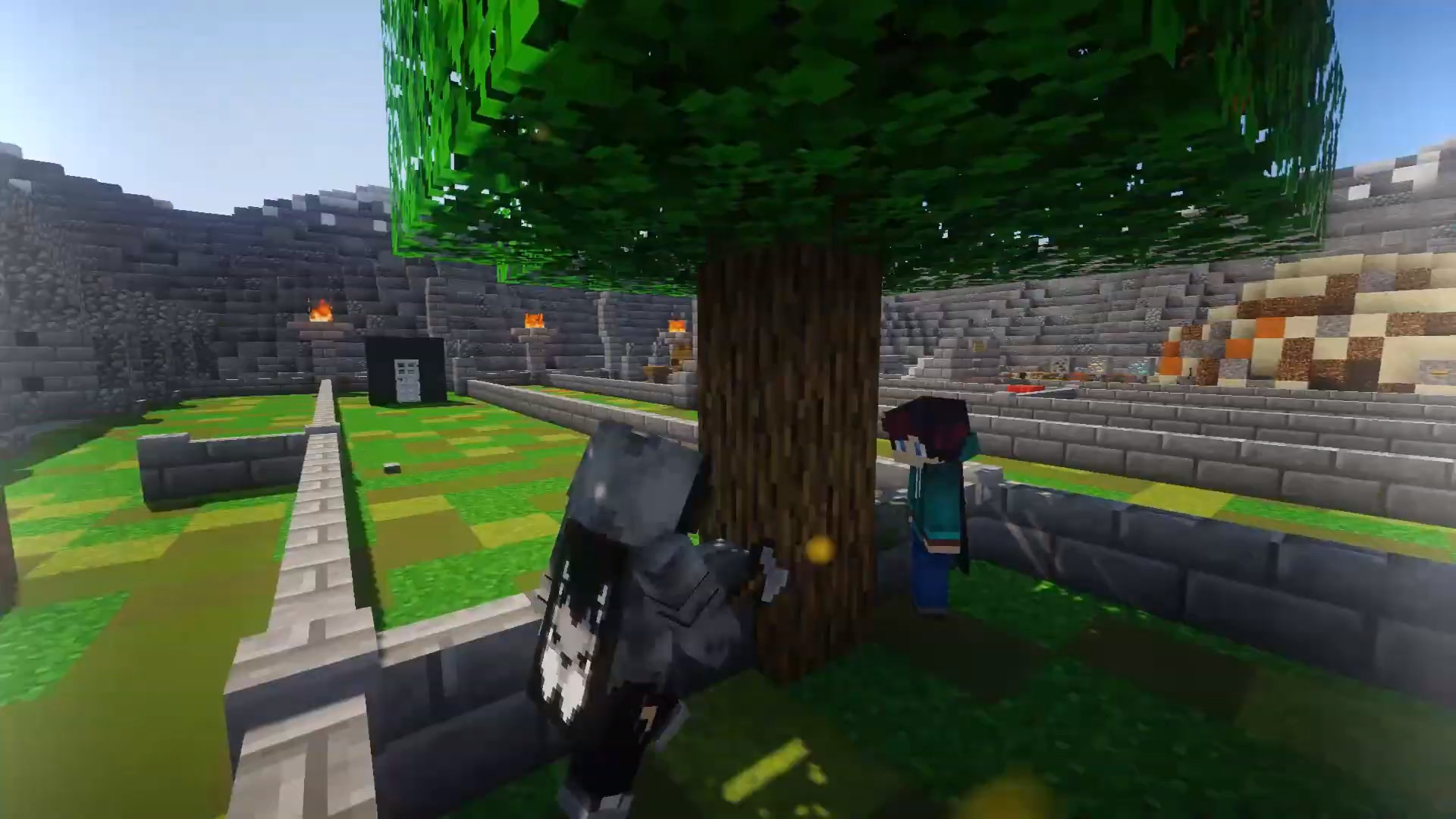 Don’t let the rookie player get your dead bush.

Noob Vs Pro 1.15 is a puzzle map that challenges us to get into the house of a rookie player, who one day stole from us. Although it won’t be as easy as it may seem, as we’ll find many obstacles, with unusual mechanics, along the way, seven levels of traps, a fight against a boss, speed tests, and so on.

How to install Noob Vs Pro Map for Minecraft 1.15