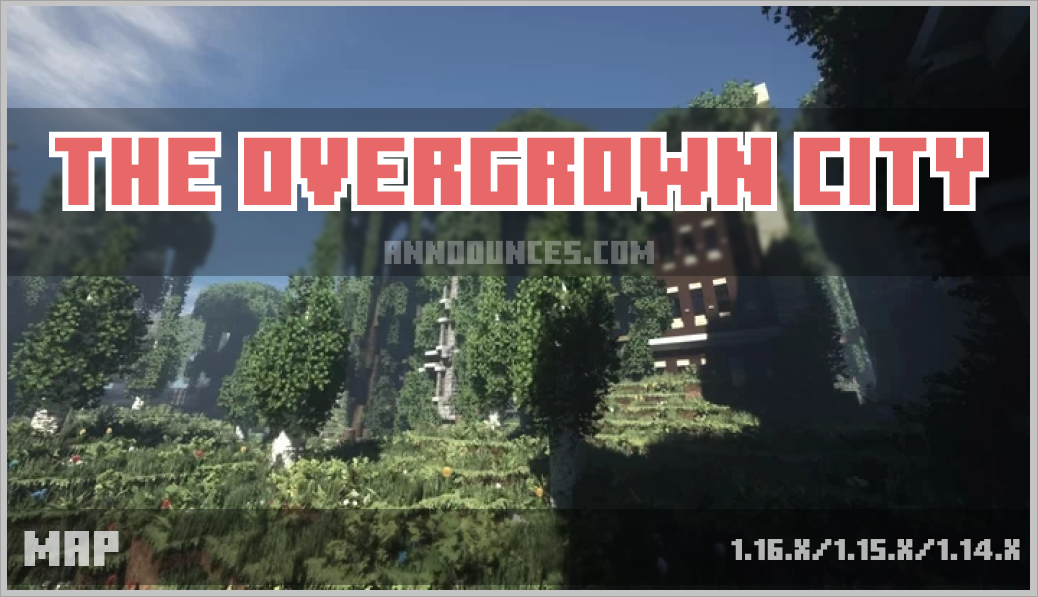 Voted best game of the year 2020, The Last of Us Part II has won over its audience thanks to its unique universe, its endearing characters, but also its story, the quality of which has been proven. Post-apocalyptic games are attractive to gamers and this is even more true nowadays, but the creators still have to manage to breathe some life into what seems to be the end of everything when you want to play this genre, an obstacle that The Overgrown City overcomes without difficulty.

Engulfed by the nature that invades little by little the lands abandoned by the disappeared civilization, a city turns off its last lights. Last signature of the human species, it tries as best it can to resist the wheels of time.

Unfortunately, it is too late for her, it has been a long time since her most important buildings have collapsed to make way for trees of all sizes. In the same way, the roads look like rivers or other waterways.

While walking in these sceneries, we imagine what could have been this city lost on an island now deserted. We imagine the catastrophe that caused so much damage, so much suffering, and then we start thinking about what it could have become.

The Overgrown City offers itself to us like a Lascaux cave: it is the fascinating discovery of a world that we seem to know, a place frozen in time that reminds us that we are only a dust on the scale of the Universe and that everything can be taken to disappear in the blink of an eye.

HOW INSTALL The Overgrown City Map

Open the map archive, and transfer the folder in it to the saves folder.
Launch the game, and have fun!