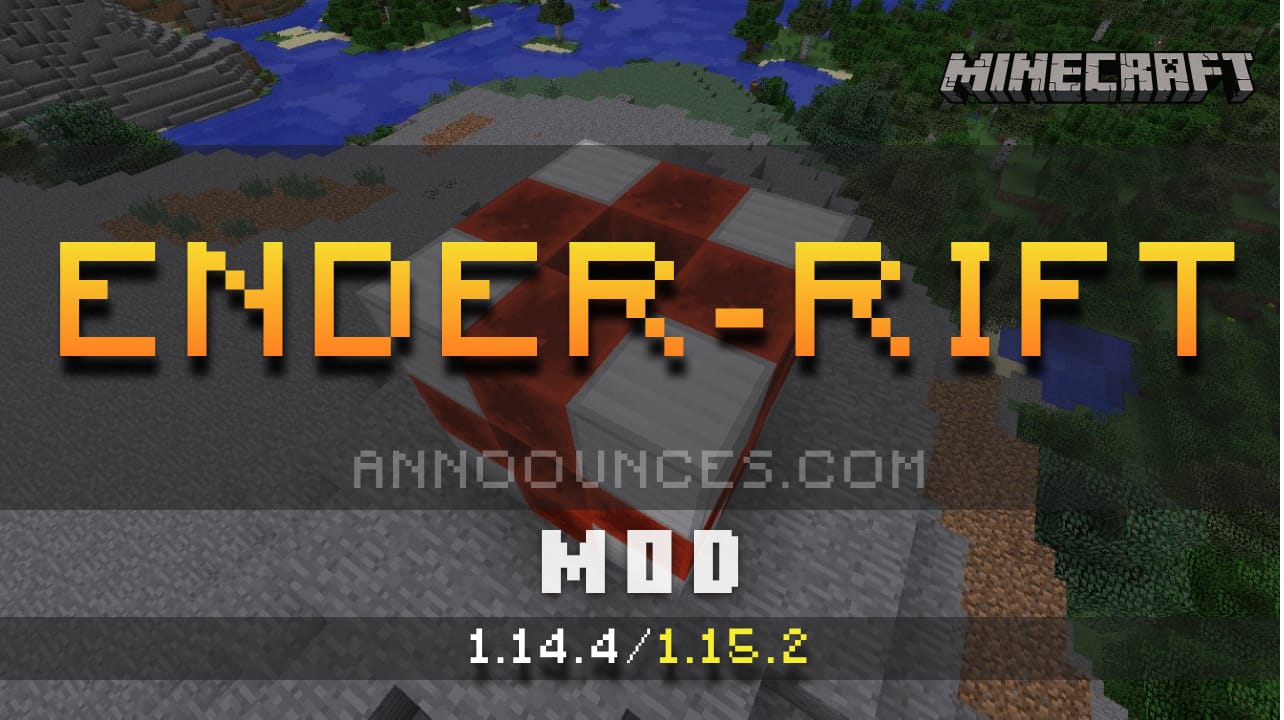 Ender-Rift 1.15.2 is a mod that will allow us to build large capacity object storage systems with a centralized management point. This management point, from which we can insert and extract blocks and objects from the storage system, is built from redstone blocks and iron blocks. Once the structure is created, we can activate it by means of an object called “Ender-Rift Core”.

Once the system is activated, we can start with the construction of an object storage system, like the one we can see in the image below, which can have selective distribution systems and filtering systems. This will allow us to introduce elements into the system and the system itself will distribute them to their corresponding position as we have previously indicated in the filter system.

How to install Ender-Rift Mod