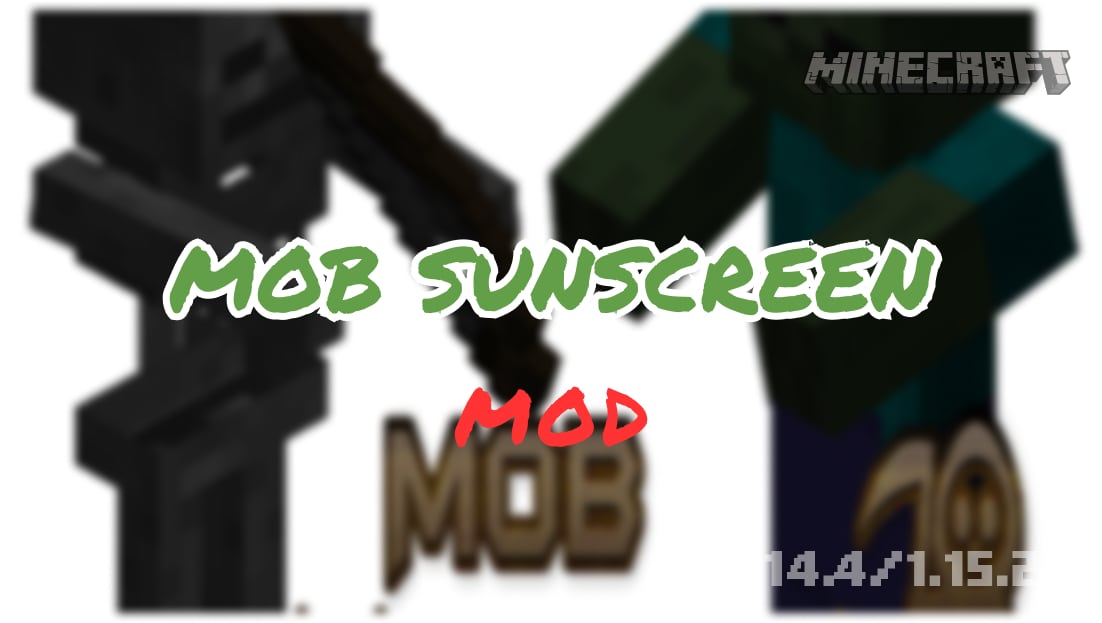 Mob Sunscreen 1.15.2 aims to add a little difficulty to the game by removing one of the weaknesses of some of Minecraft’s hostile creatures, such as skeletons and zombies, which burn in direct sunlight.

This will allow them to roam freely during the day, so we can encounter them both day and night. In addition, during the day we will no longer see them hiding under the leaves of the trees, looking for shade, and they will roam the world at will.

How to install Mob Sunscreen Mod