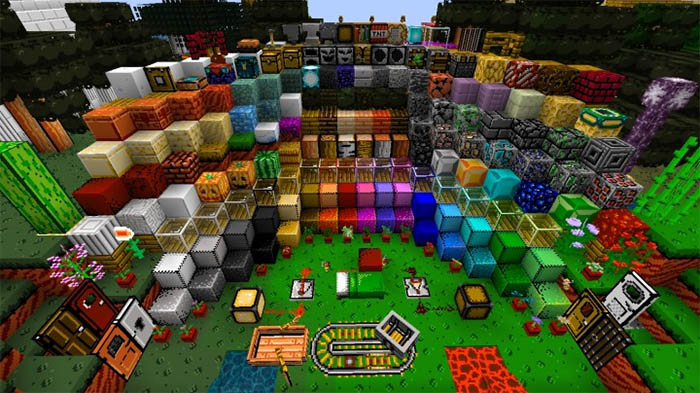 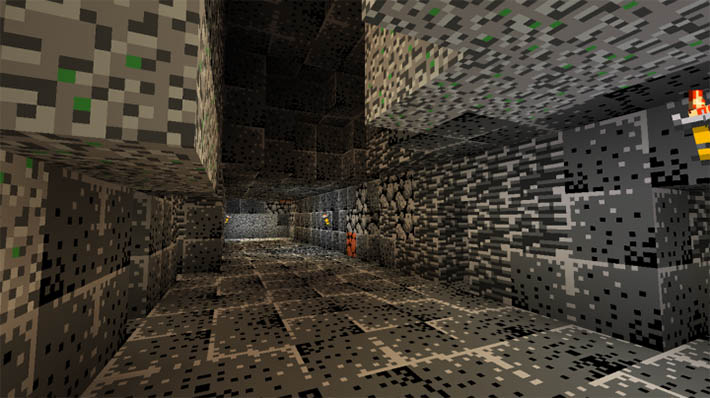 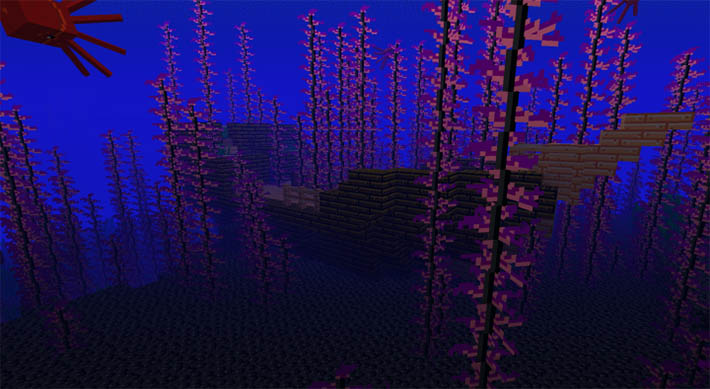 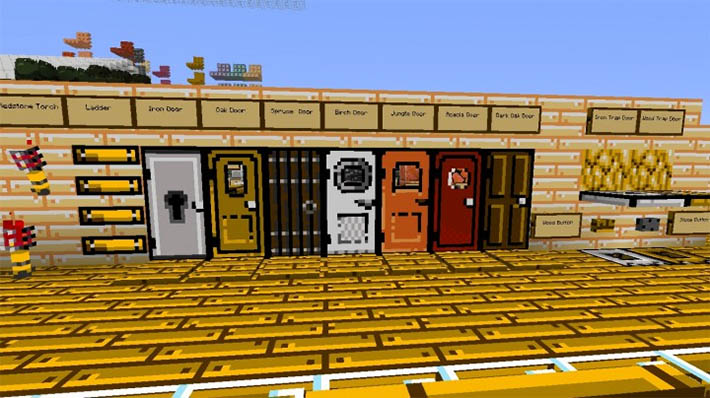 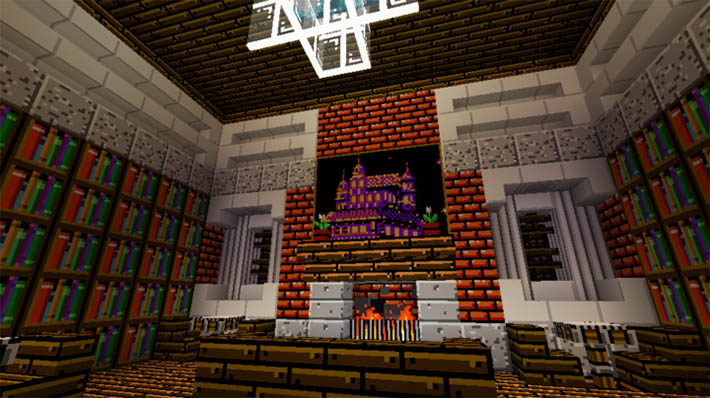 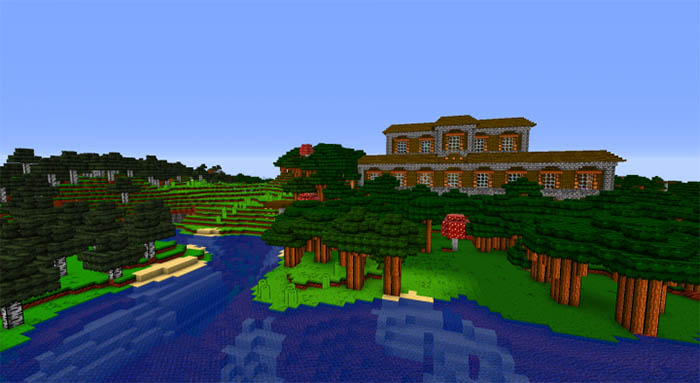 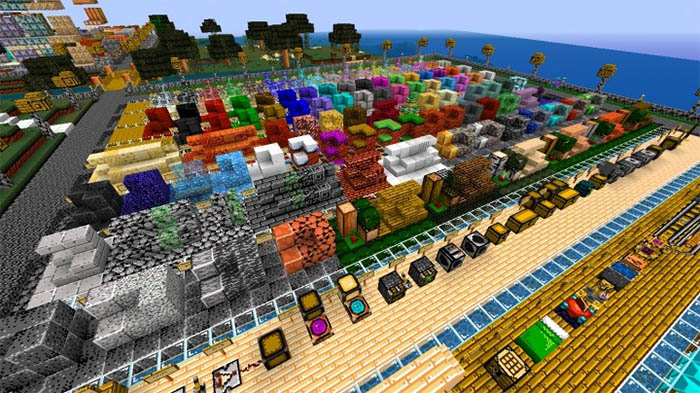 The NES, arguably one of the most famous consoles of the 80s, which saw the birth of the Super Mario Bros. and The Legend of Zelda licenses, is no longer presented. With sales of 62 million copies, it is one of the most iconic consoles in the history of video games. It’s only fitting that the graphics were adapted for Minecraft.

Initially published in 2012 by Beffarar, Retro NES was abandoned, then taken over from 2015 by Nightworm, which provided a port to version 1.15 of Minecraft. Like this old version, the new one completely overturns the game’s textures to distil the NES atmosphere.

As you can imagine, Retro NES is based on a 16x resolution. Its textures are deliberately pixelated and draw, here and there, textures from NES game titles. Each block has a real retro feel and manages to recreate the atmosphere of the console, with a rustic touch that smells like the 80s.

The colors of the pack are in the same vein. The range used is very wide, and combines both a very bright palette with a heavy use of dark colours, used for shadows and relief. This choice of colors sometimes creates a lot of contrasts, but also gives Retro NES a rather dynamic side.

Finally, Retro NES also adds a few small references to the console’s flagship titles: Mario’s paintings, Zelda’s rubies… The decorations and items are as many pretexts to shout even more the attachment of this pack to the NES universe. 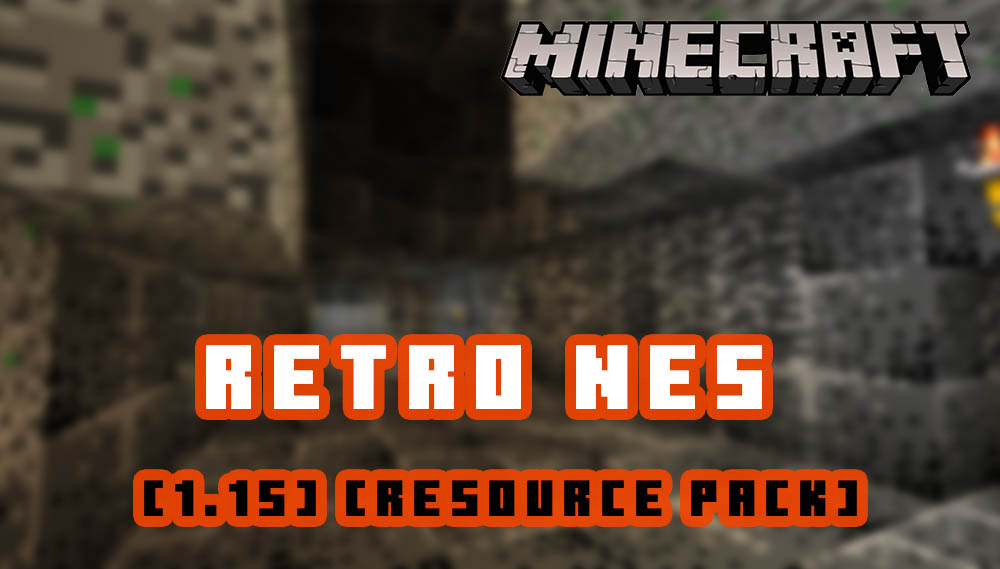 Article Name
Retro NES [1.15] [Resource Pack]
Description
The NES, arguably one of the most famous consoles of the 80s, which saw the birth of the Super Mario Bros. and The Legend of Zelda licenses, is no longer presented.
Author
Minecrafter
Publisher Name
Annoounces.com
Publisher Logo