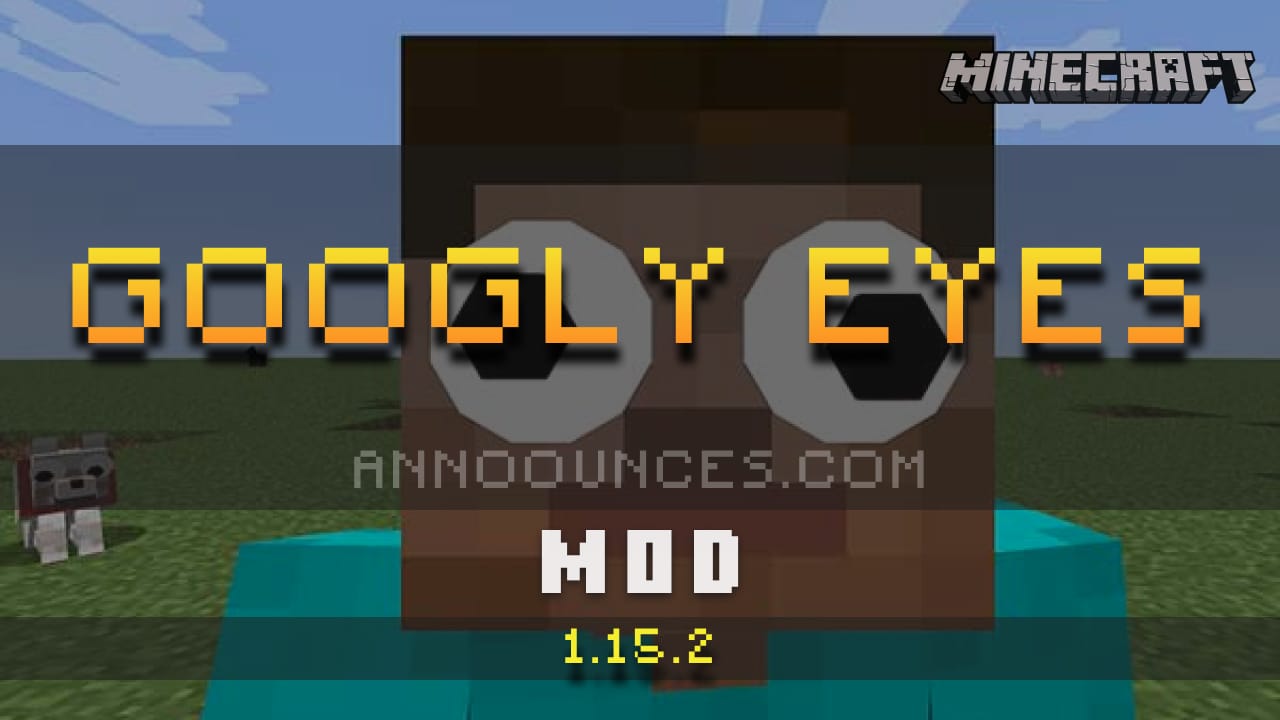 Crazy eyes, and giants, come back to Minecraft.

Googly Eyes 1.15.2 modifies only the eyes of any of the predetermined creatures that make up Minecraft’s fauna. The mod converts the creature’s eyes to googly eyes, which will move to one side or the other depending on each creature’s movements. It also makes the eyes of the creatures much bigger, as we can see in the image above.

Although this feature can be applied to any creature in the game, by default only 20% of the creatures will be generated with this type of eyes. This means that two out of ten creatures can be generated with bulging eyes, be it an animal, an enemy, or even a boss. This is without forgetting that our character will also have bulging eyes.

How to install Googly Eyes Mod for Minecraft 1.15.2?