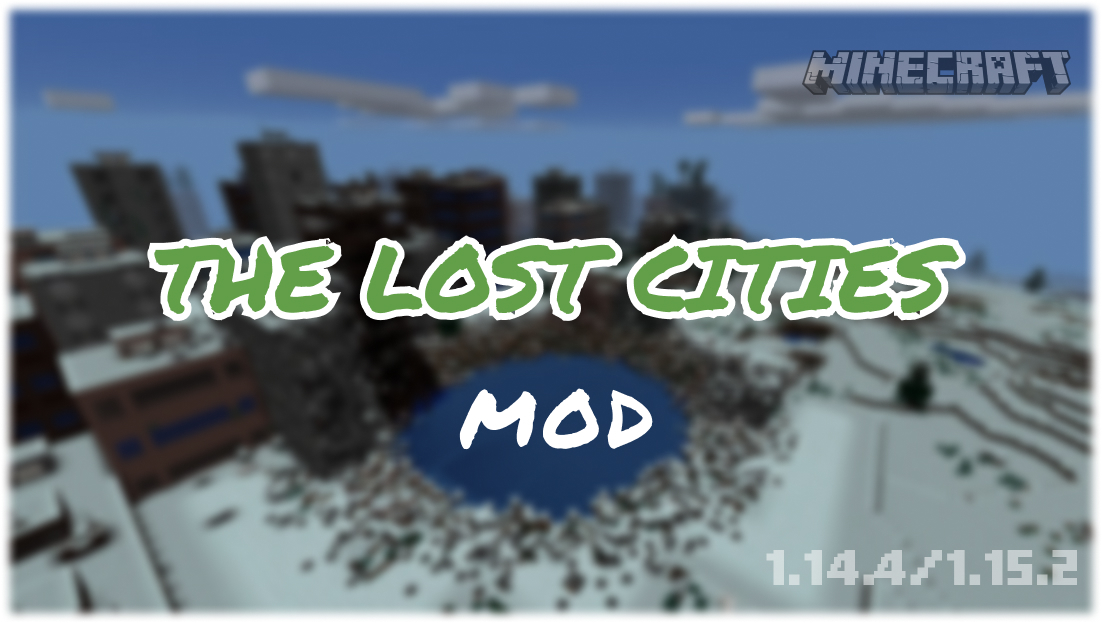 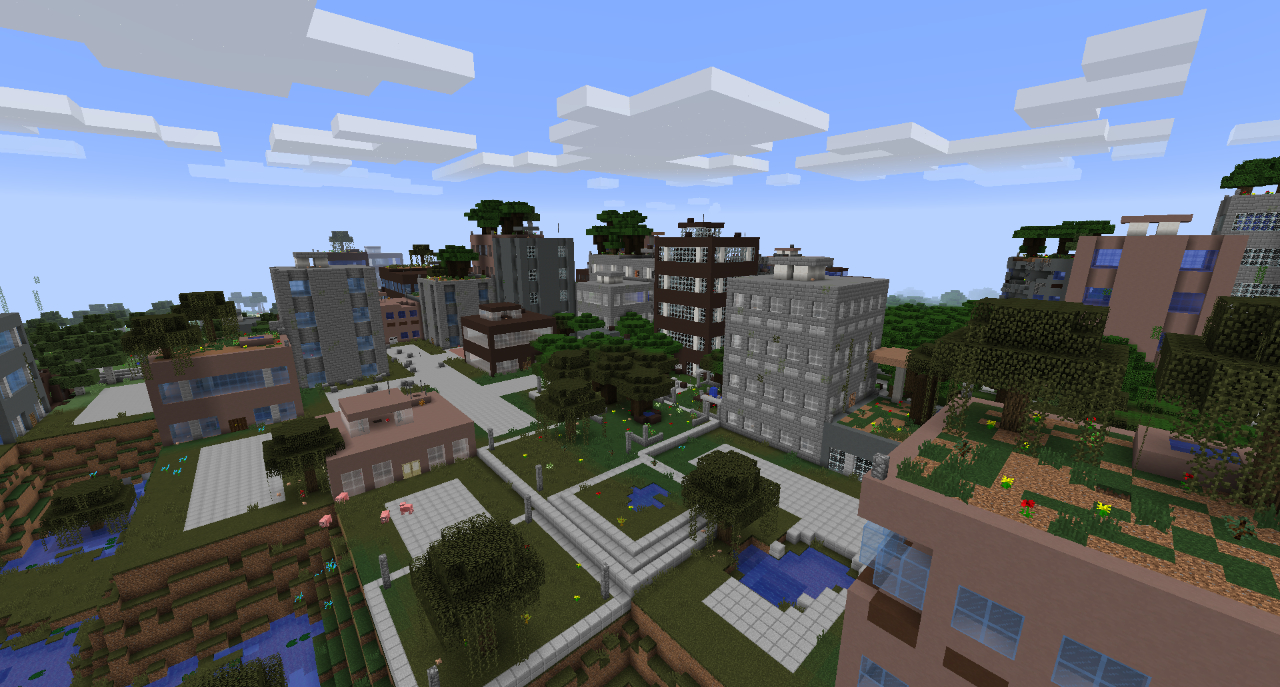 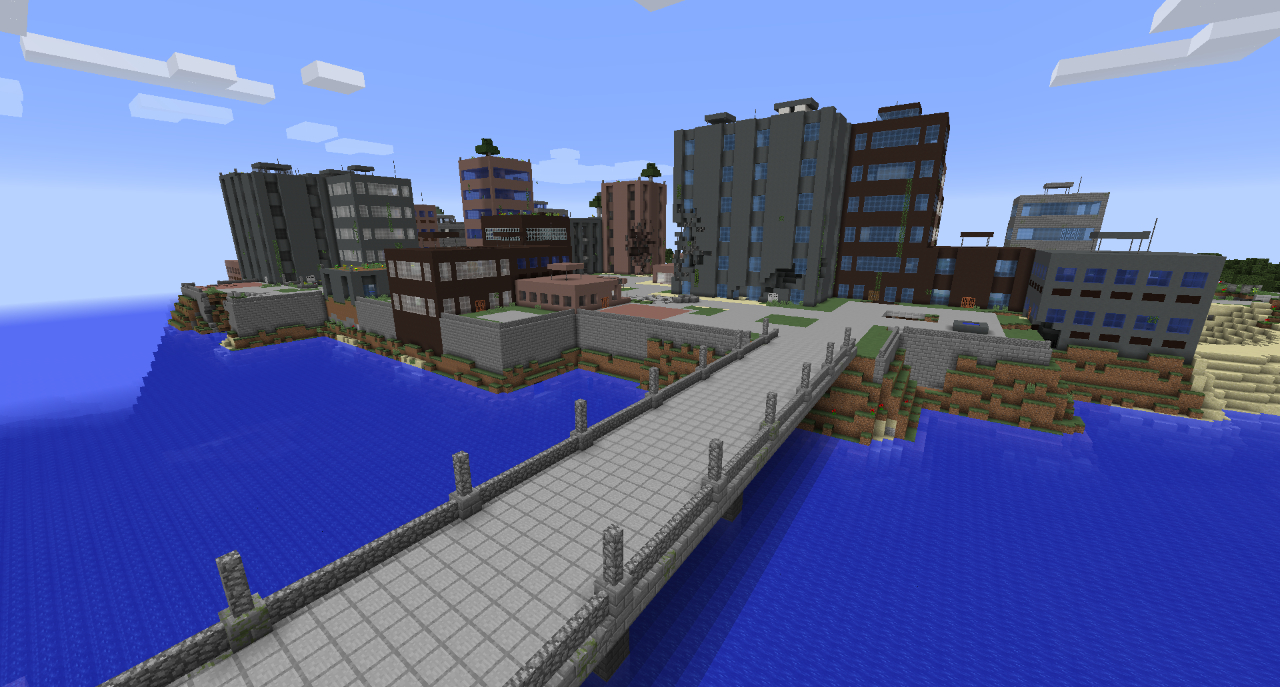 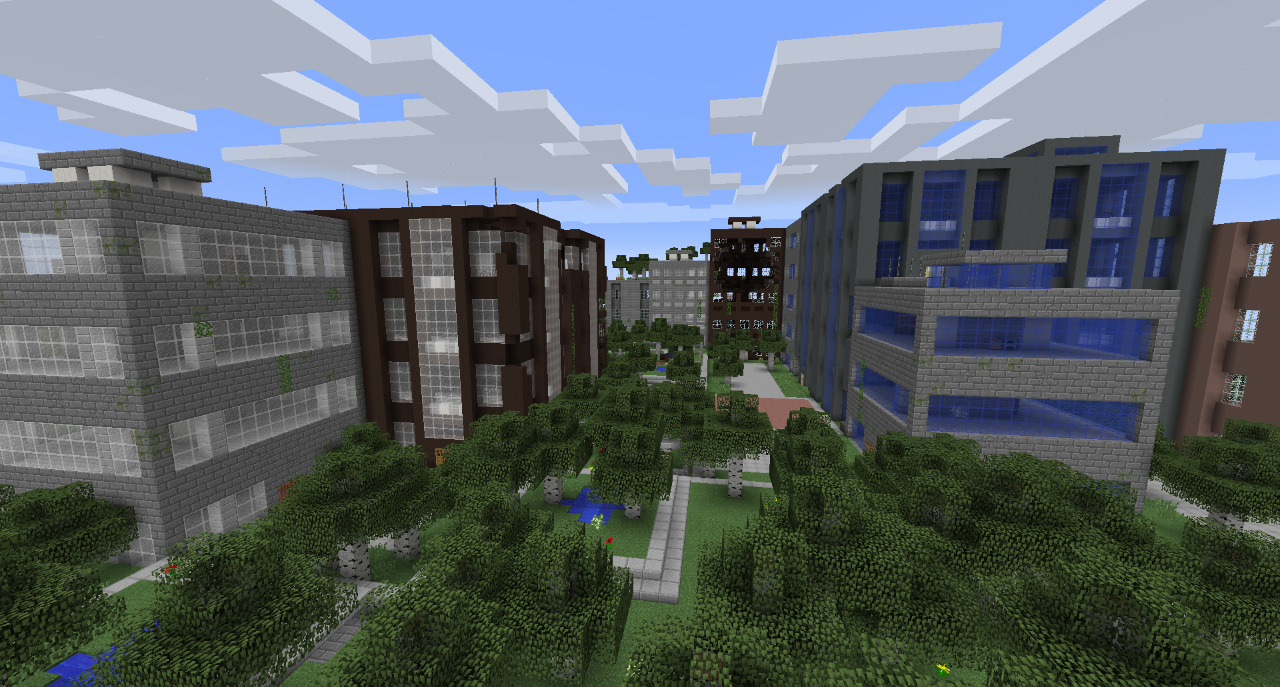 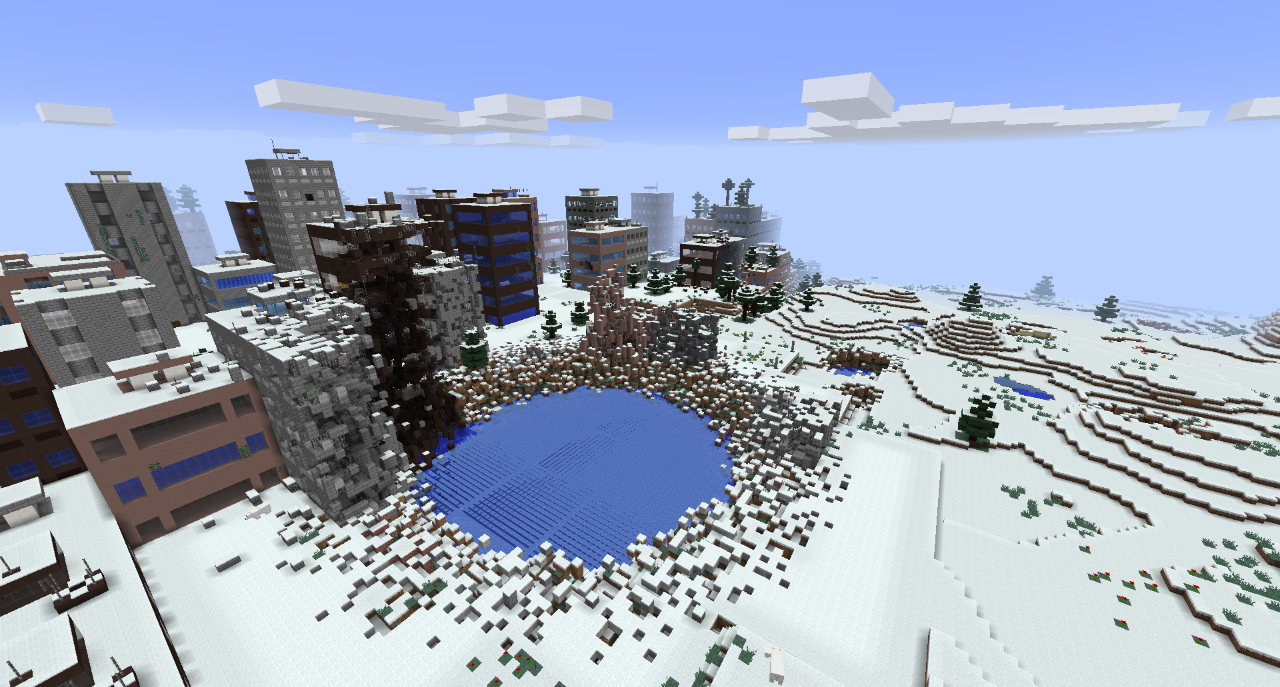 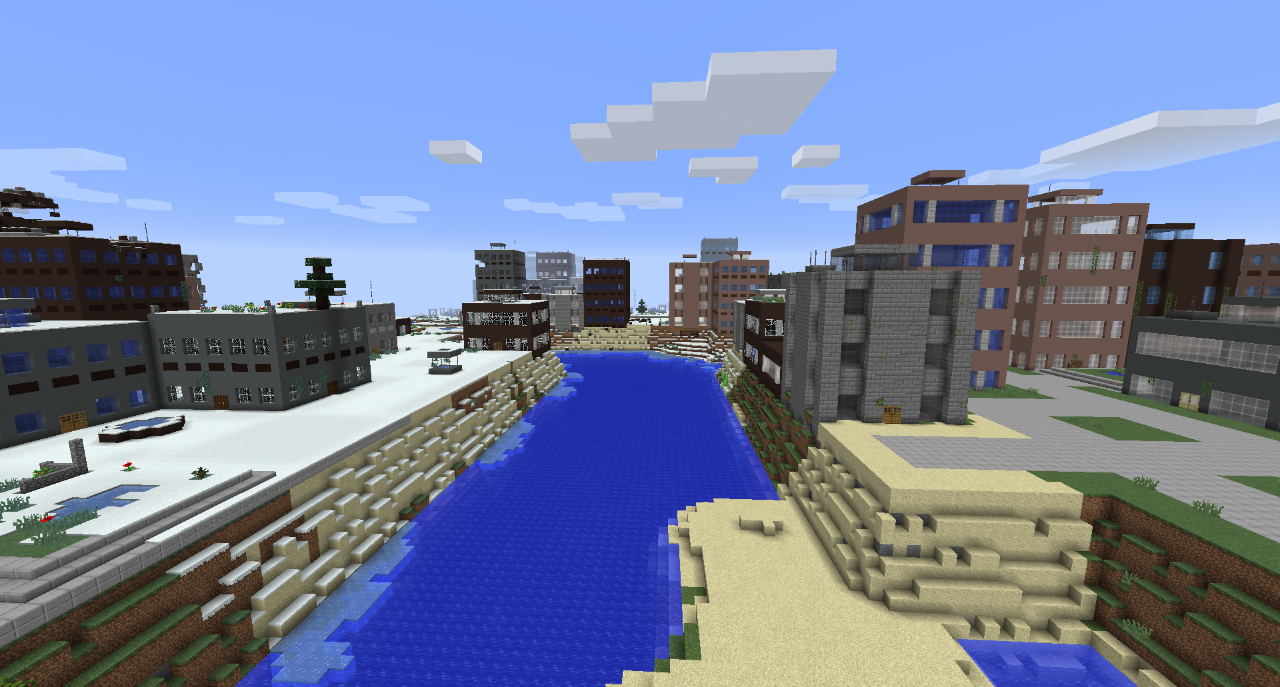 The Lost Cities is a mod that focuses on modifying the game’s terrain generation to add abandoned cities to the world generation. These cities can be generated anywhere in the world, regardless of the biome, so they are relatively easy to find. This will allow us to use this mod in combination with other mods that generate new biomes, such as Biomes O Plenty.

In order for the mod to generate these abandoned cities for the land generation, it will be necessary to create a new world type, after installing the mod. To do so, go to the main menu of the game, where you will click on the “One Player” button, followed by “Create a new world”, select “More world options” and in world types select the option “World: Lost Cities”.

How to install The Lost Cities Mod