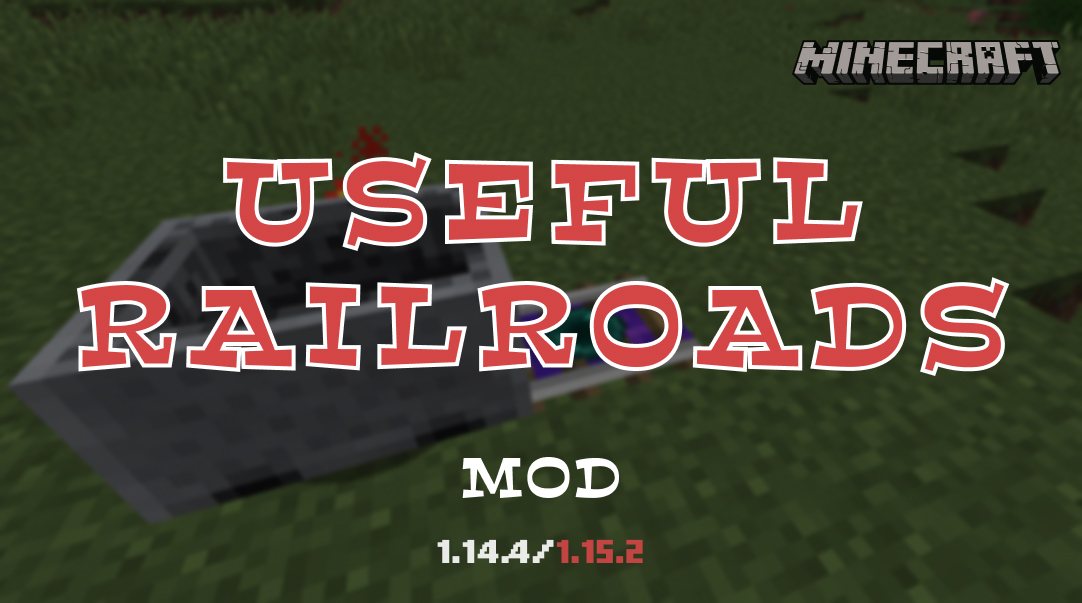 New tracks or rails that will provide interesting functionalities for transporting people or objects.

Useful Railroads offers us the possibility to manufacture three new variants of tracks or rails in Minecraft. These new rails have interesting features for players who are used to creating wagon systems, but also for those who are not used to using them, as this mod will make it more interesting to create transport systems using wagons.

How to install Useful Railroads Mod