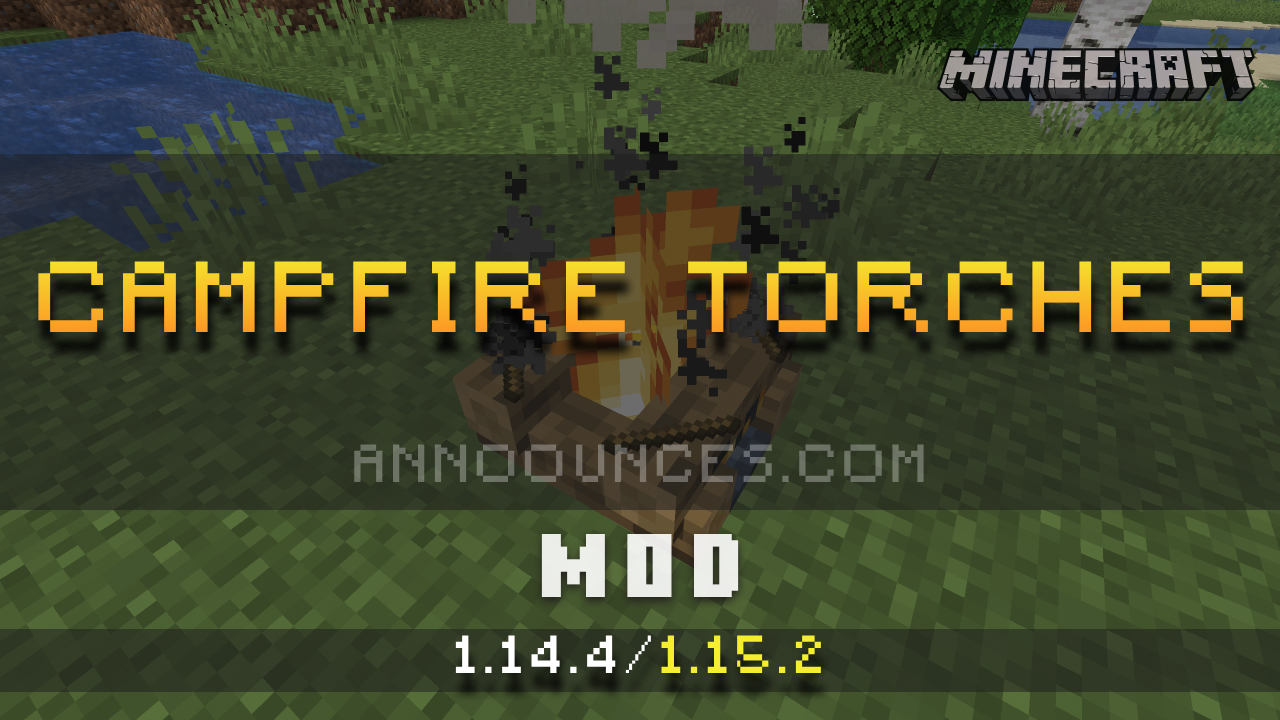 Campfire Torches 1.15.2/1.14.4 is a mod that aims to further integrate the fire in the early stages of a Minecraft game, adding extra functionality beyond allowing up to four foods to be cooked at once.

With this mod installed, the fire, or bonfire, in addition to allowing us to cook food, will allow us to get torches without the need to have coal. It will be enough to place four wooden sticks inside the inventory of the bonfire to, after some time, get torches.

How do I install Campfire Torches Mod