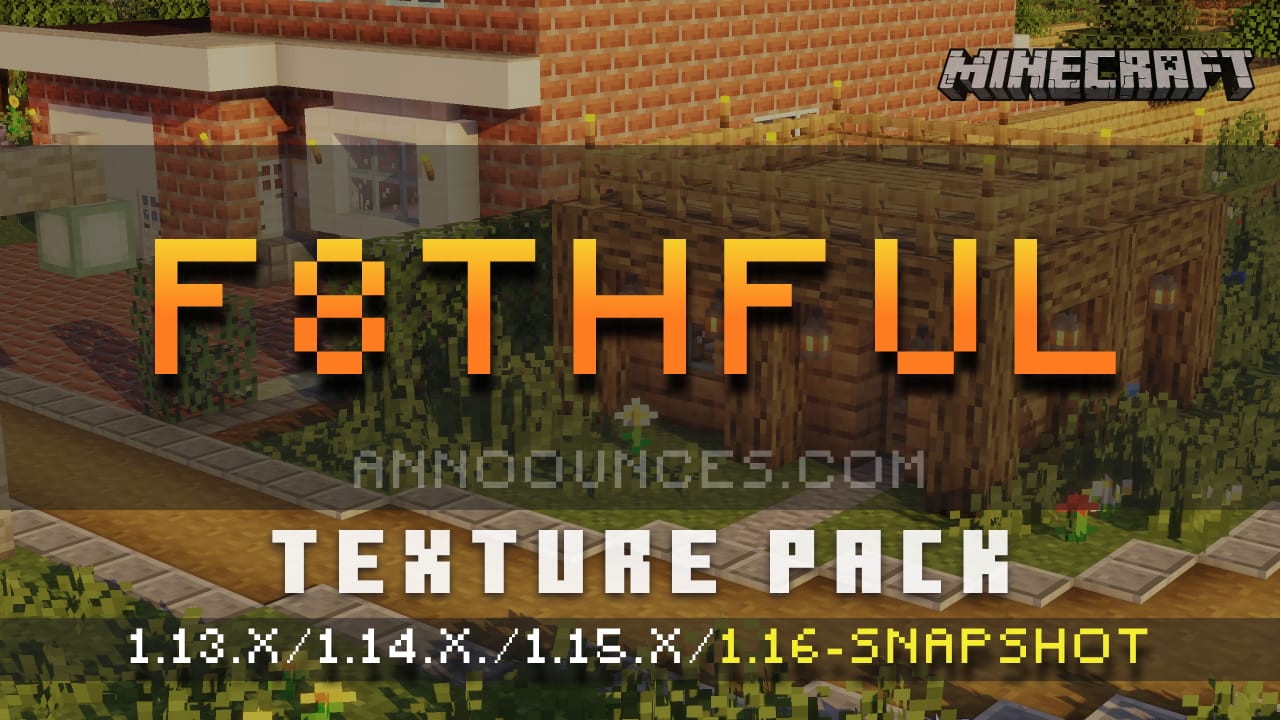 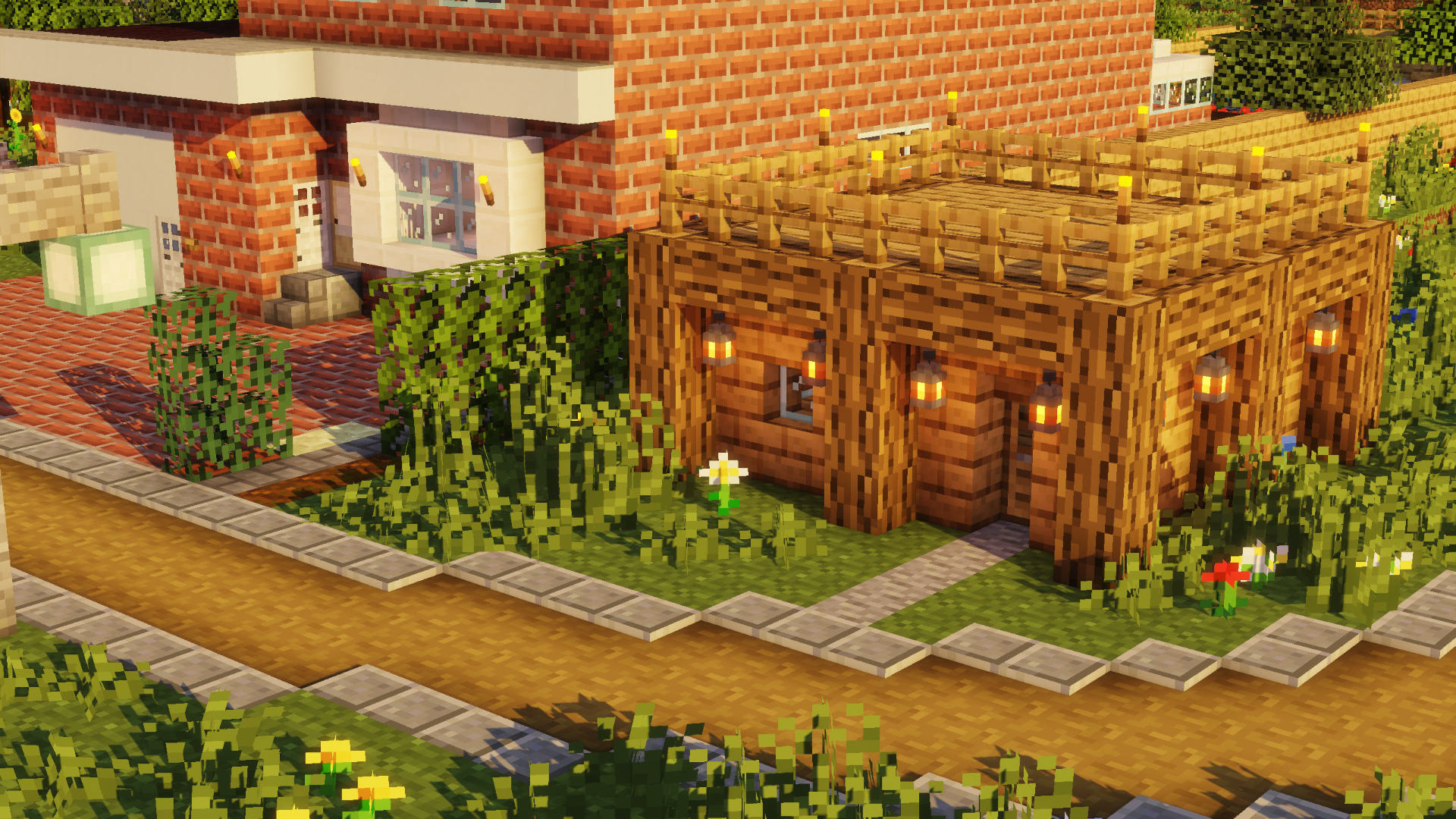 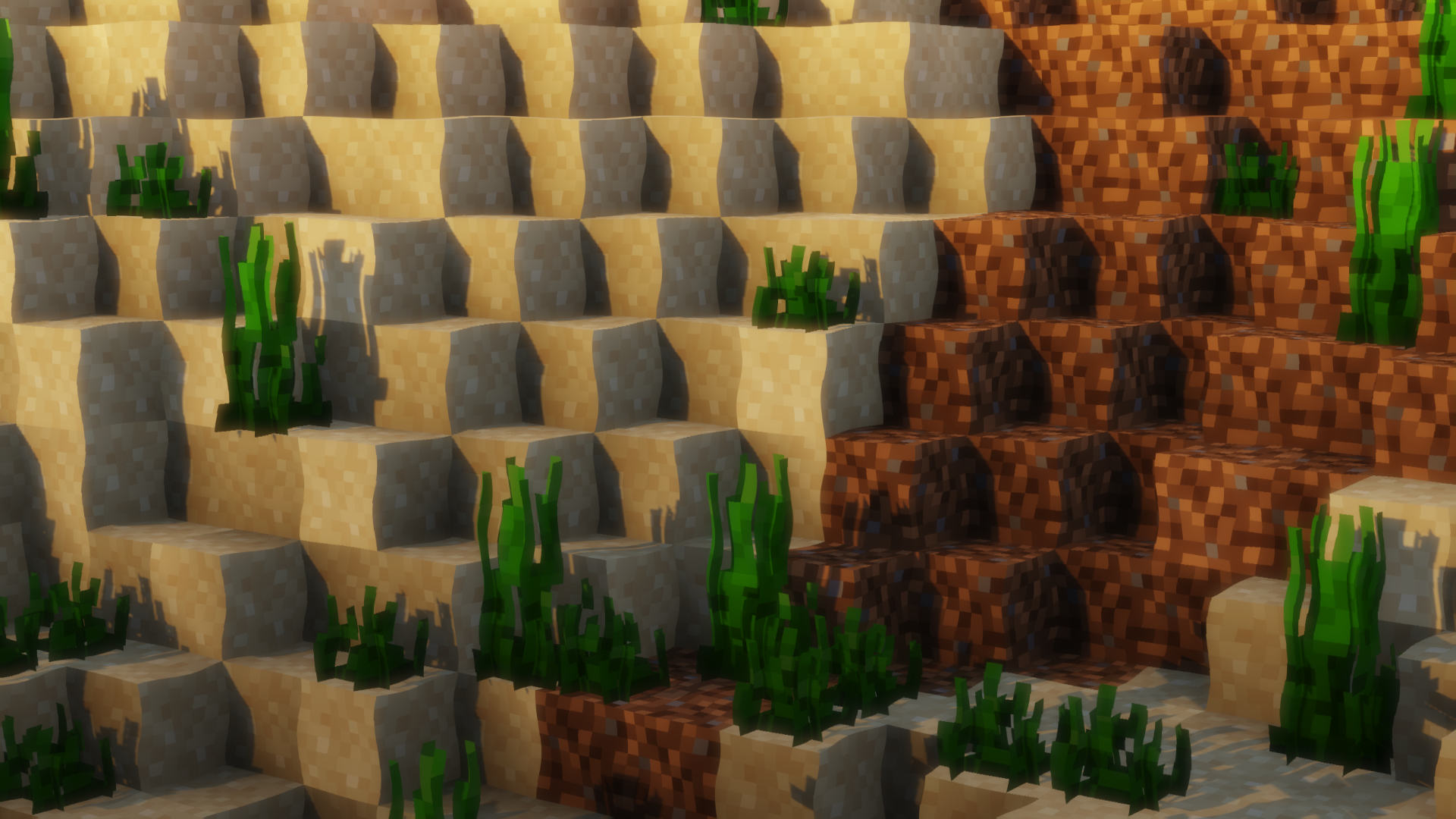 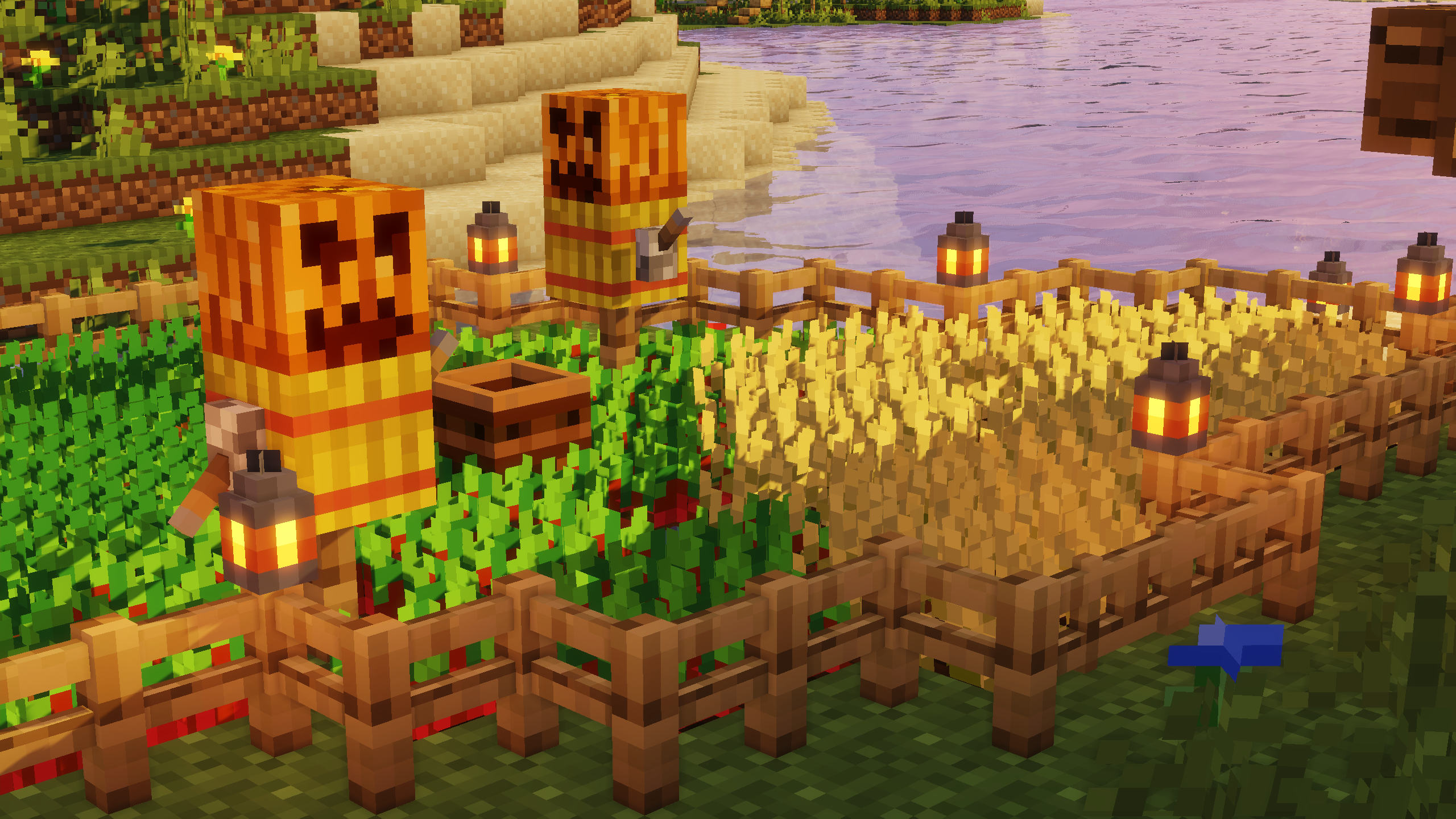 F8thful is a pretty original pack. And its name indicates its approach quite well. It has the same goal as a faithful, that is to decline the basic textures of Minecraft … but in 8x.

Exit, then, the objective of realism inherent in resource packs faithful. F8thful, on the contrary, relies on more simplistic textures. With its 8x resolution, the pack goes to the essentials and does not have fun going into details. With this resolution, it gives a certain grain to Minecraft, giving the whole a strong style, which gives a little more character to the game.

That said, this 8x resolution doesn’t sacrifice texture quality. Even if the resolution is halved, the effect on the textures is not obvious. Above all, it does not give the impression of excessive pixelization. On the contrary, it’s easy to get back to the basic Minecraft style, so much so that from a distance, it’s even hard to tell the difference.

So the switch to 8x allows Minecraft to display simpler textures, without losing quality. The blocks remain consistent and visually pleasing.