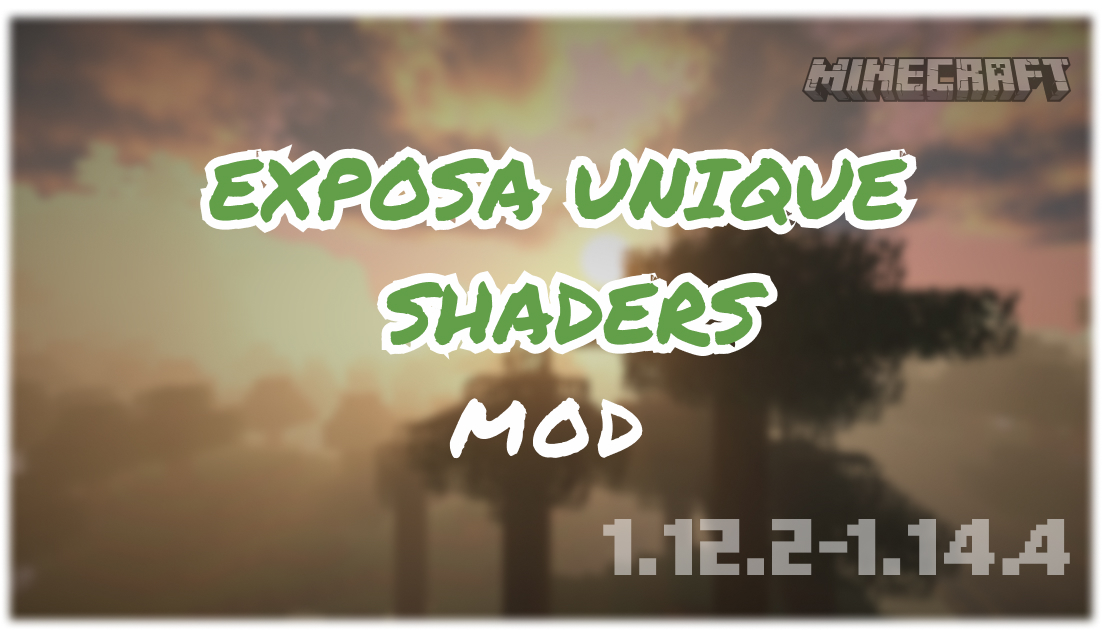 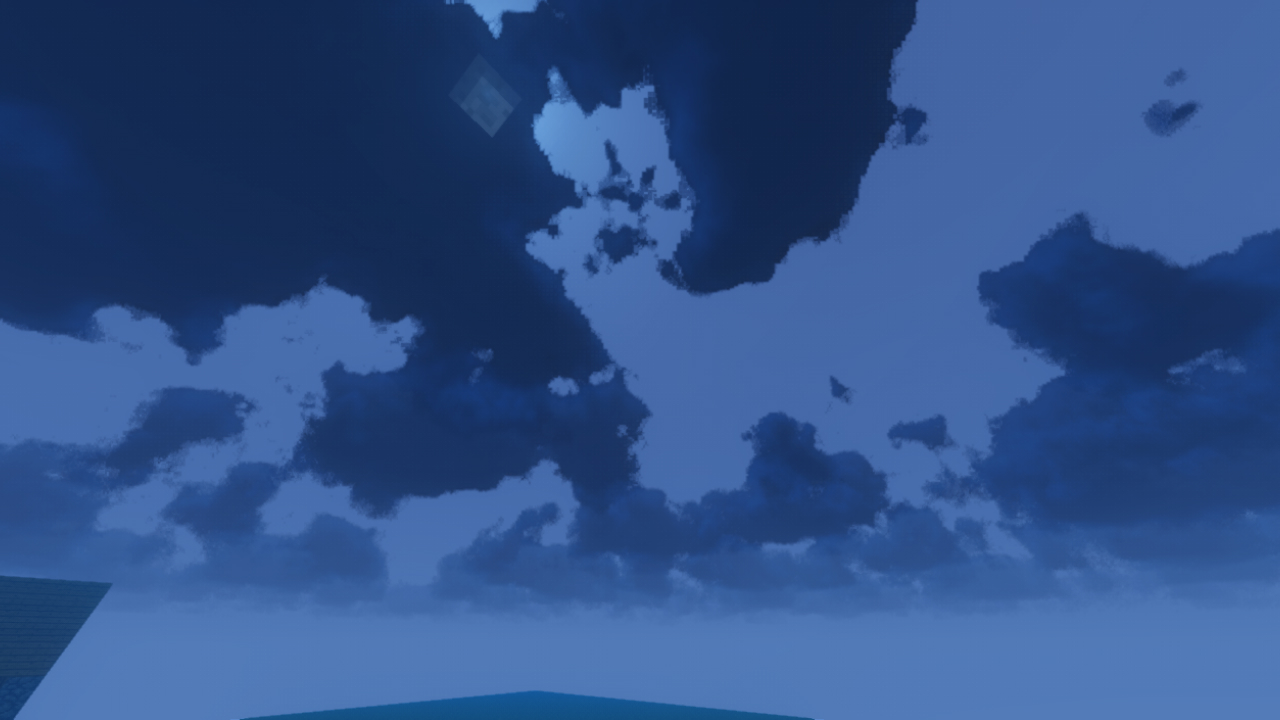 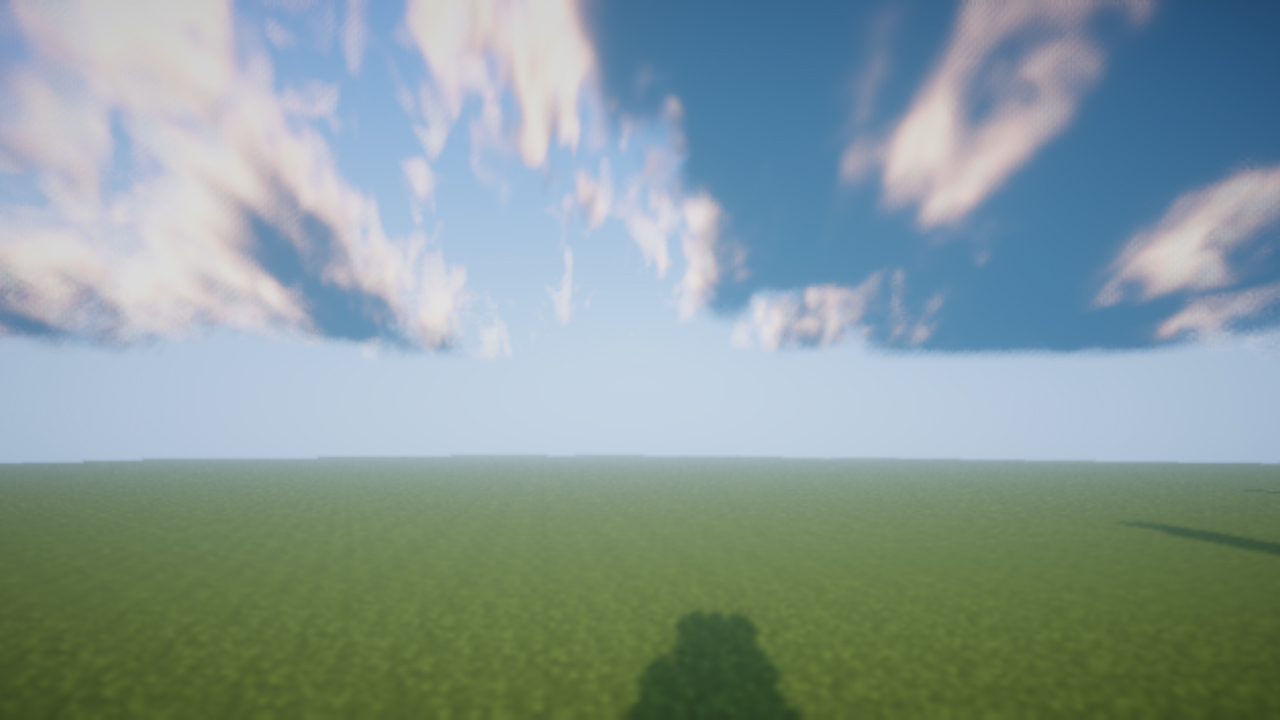 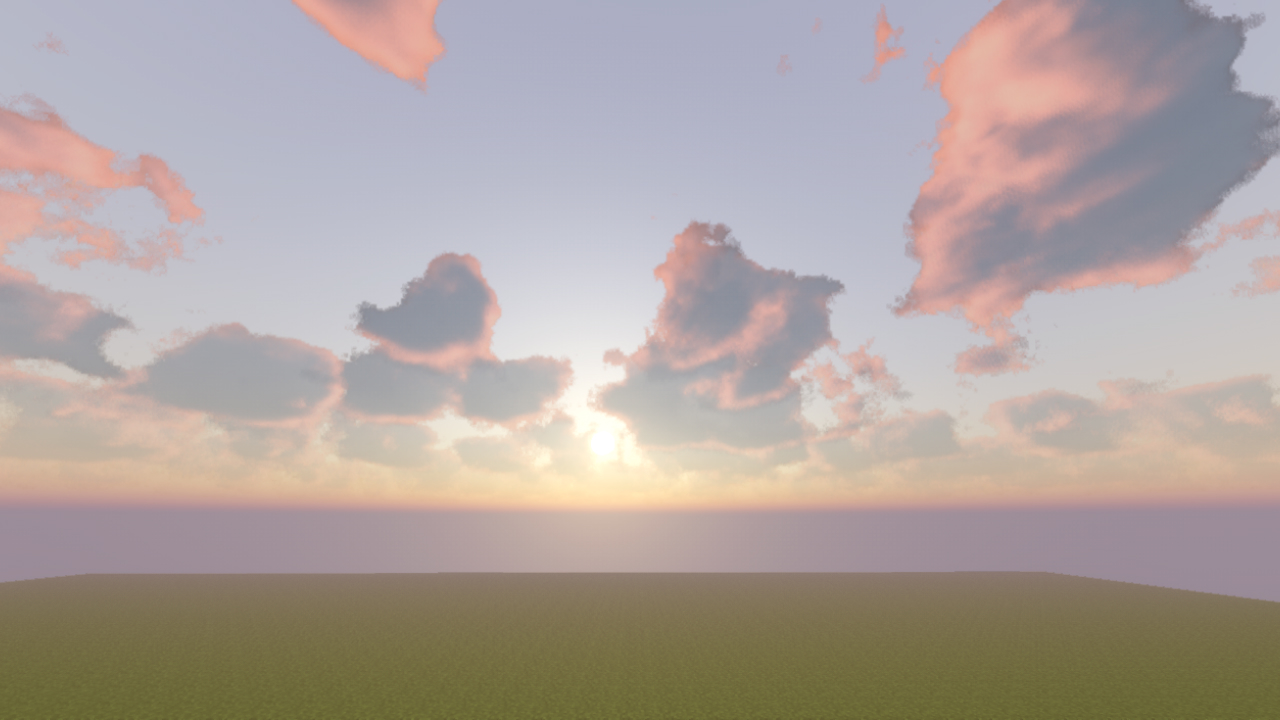 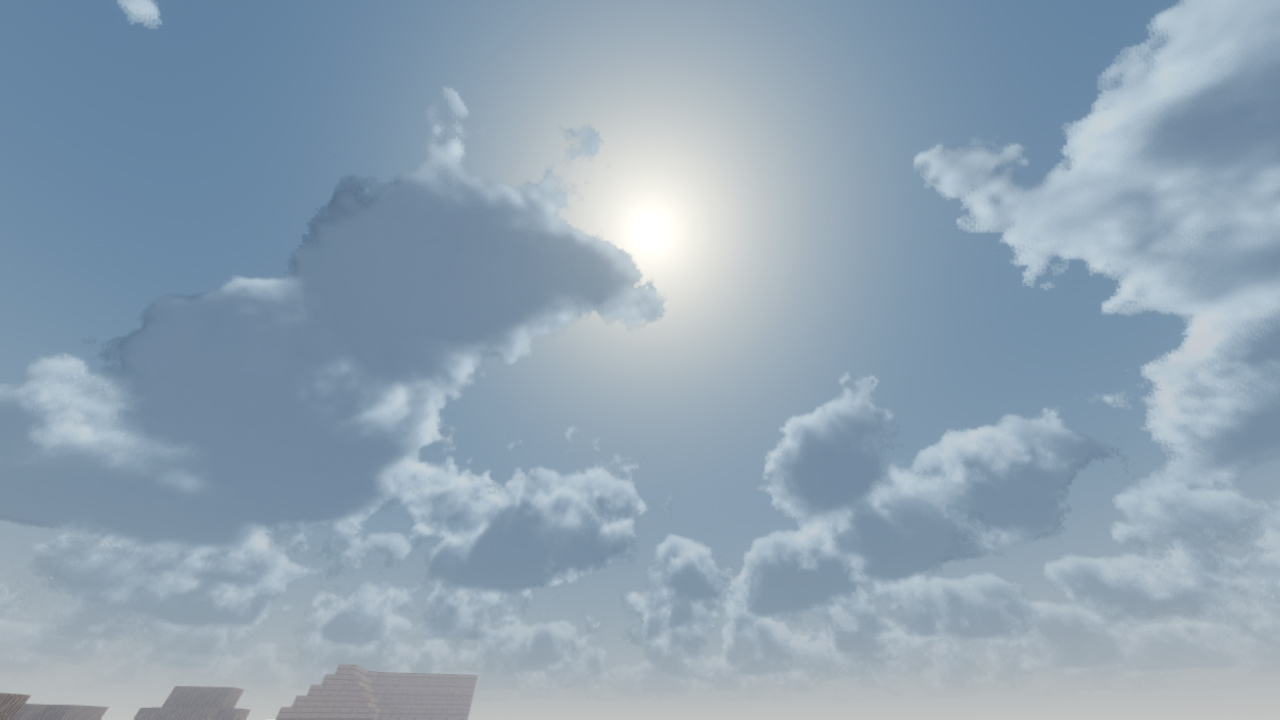 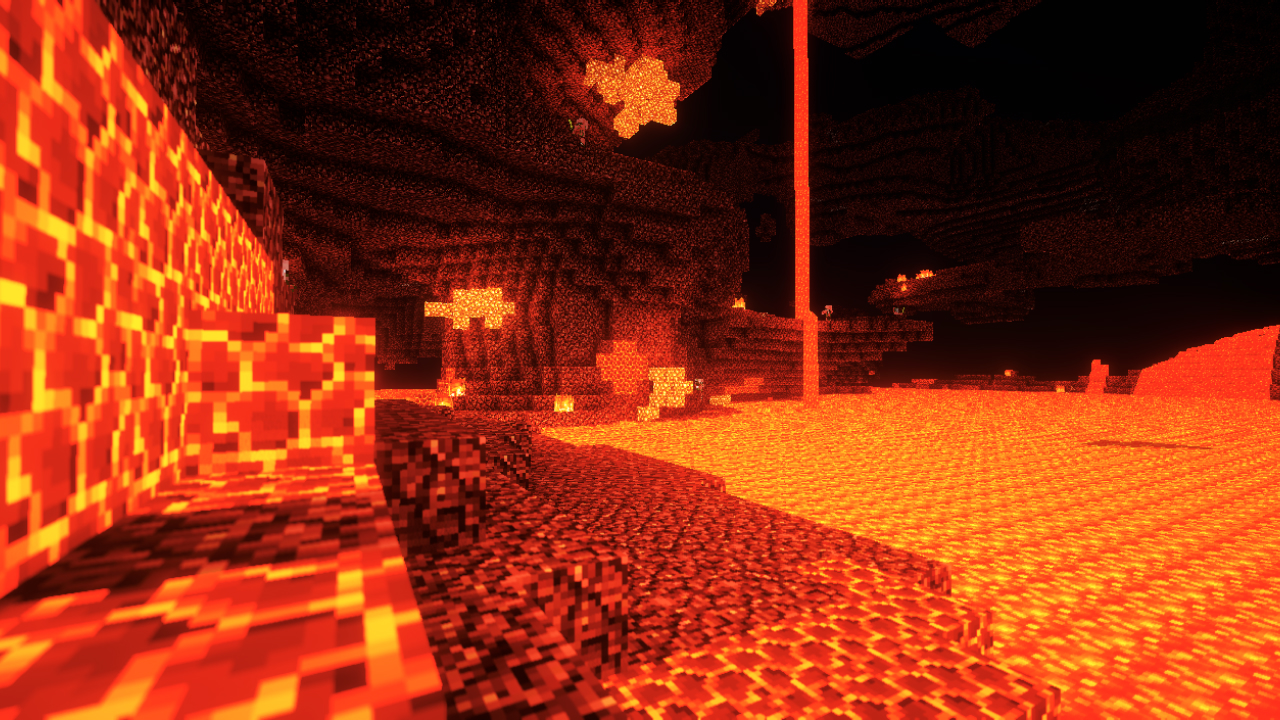 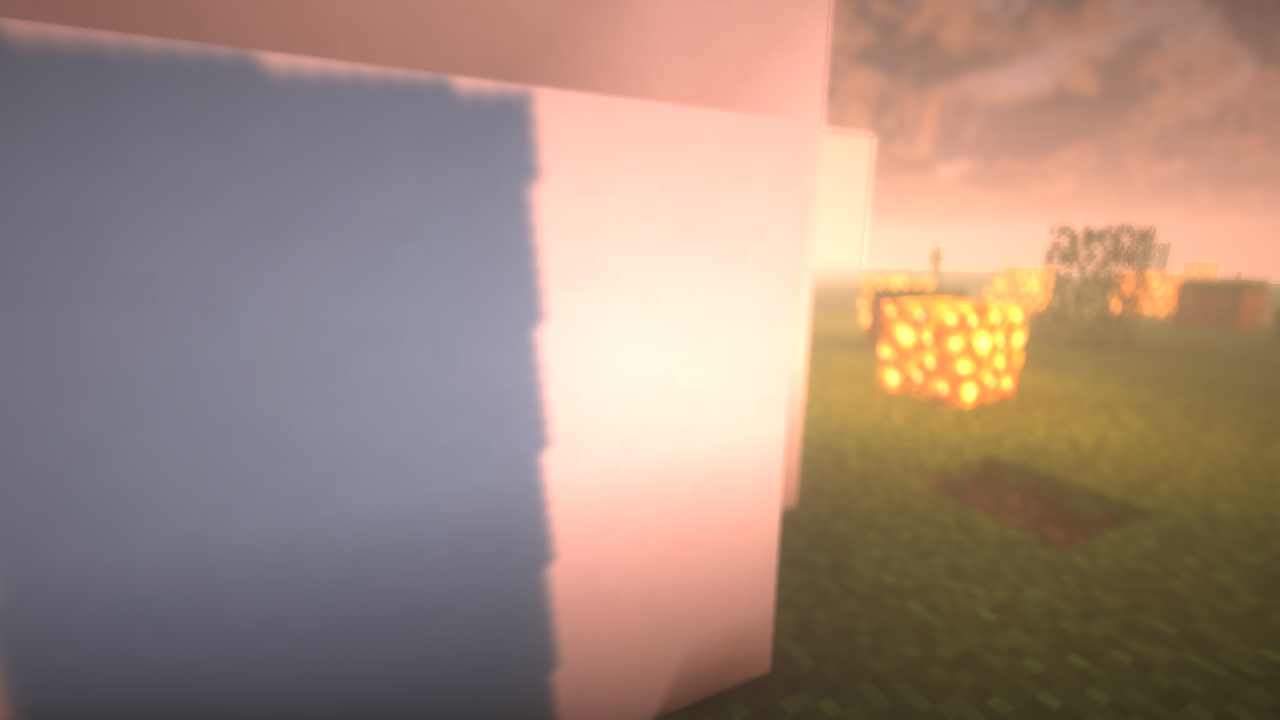 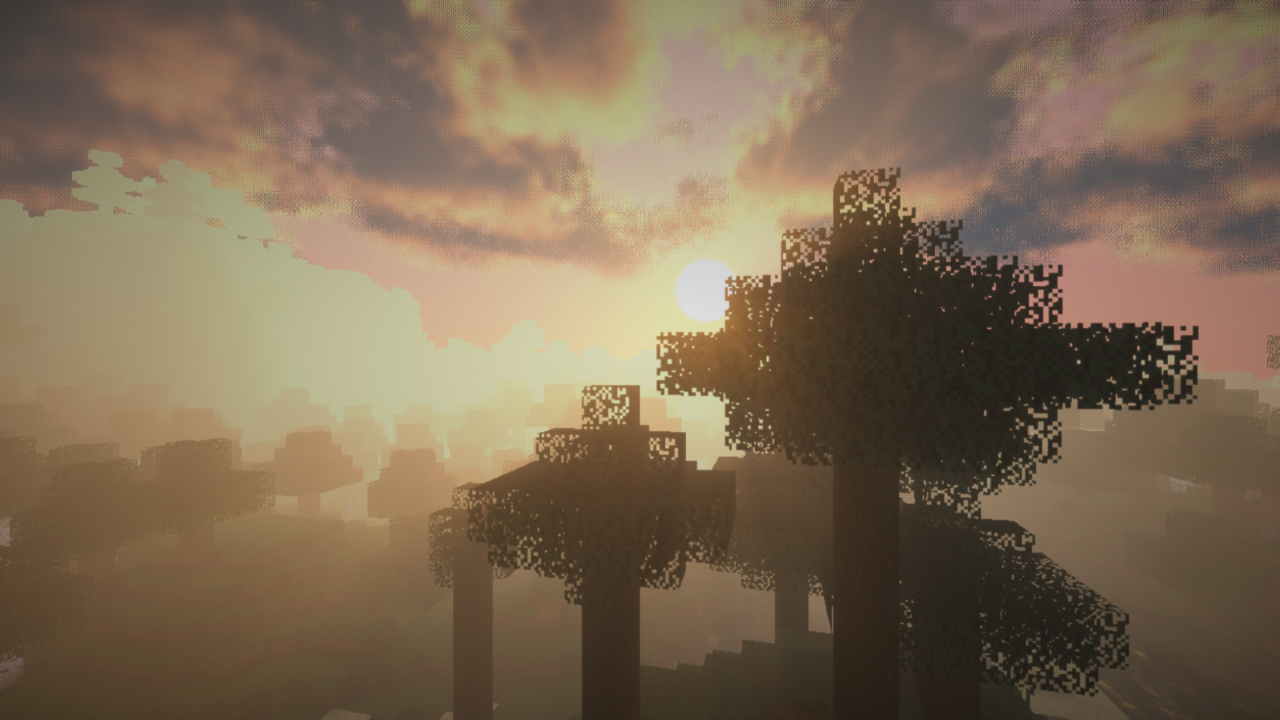 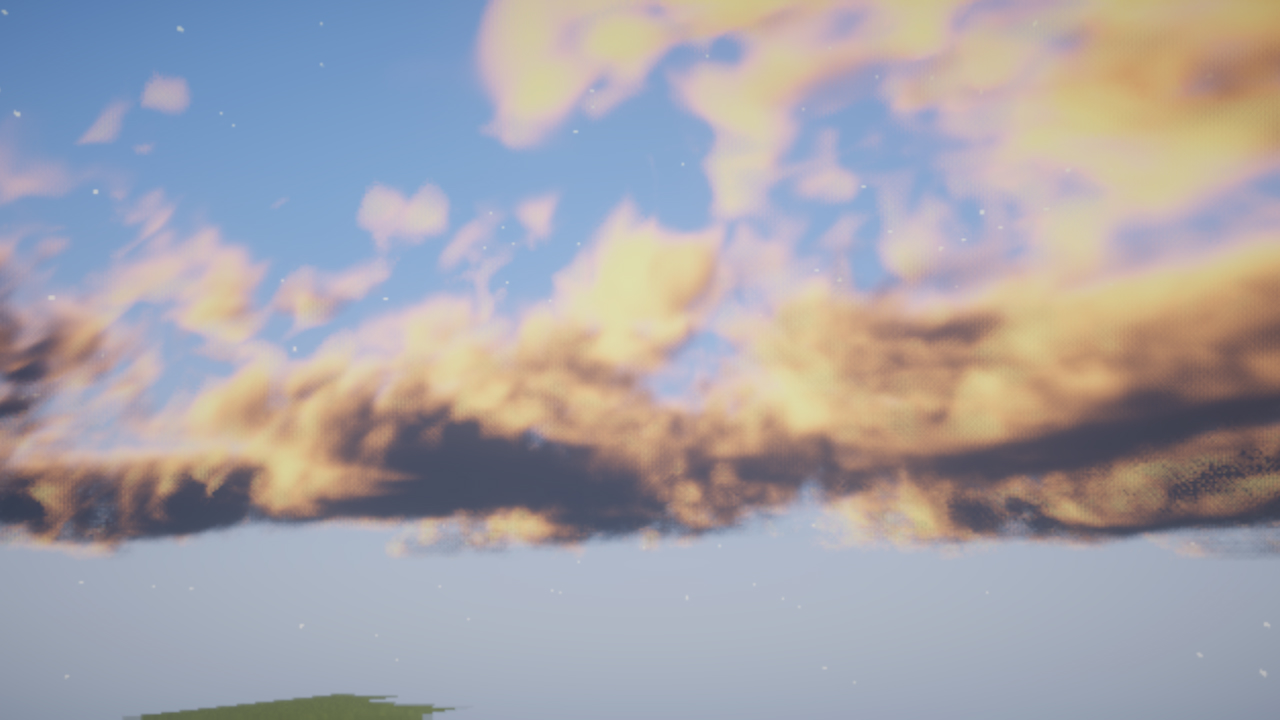 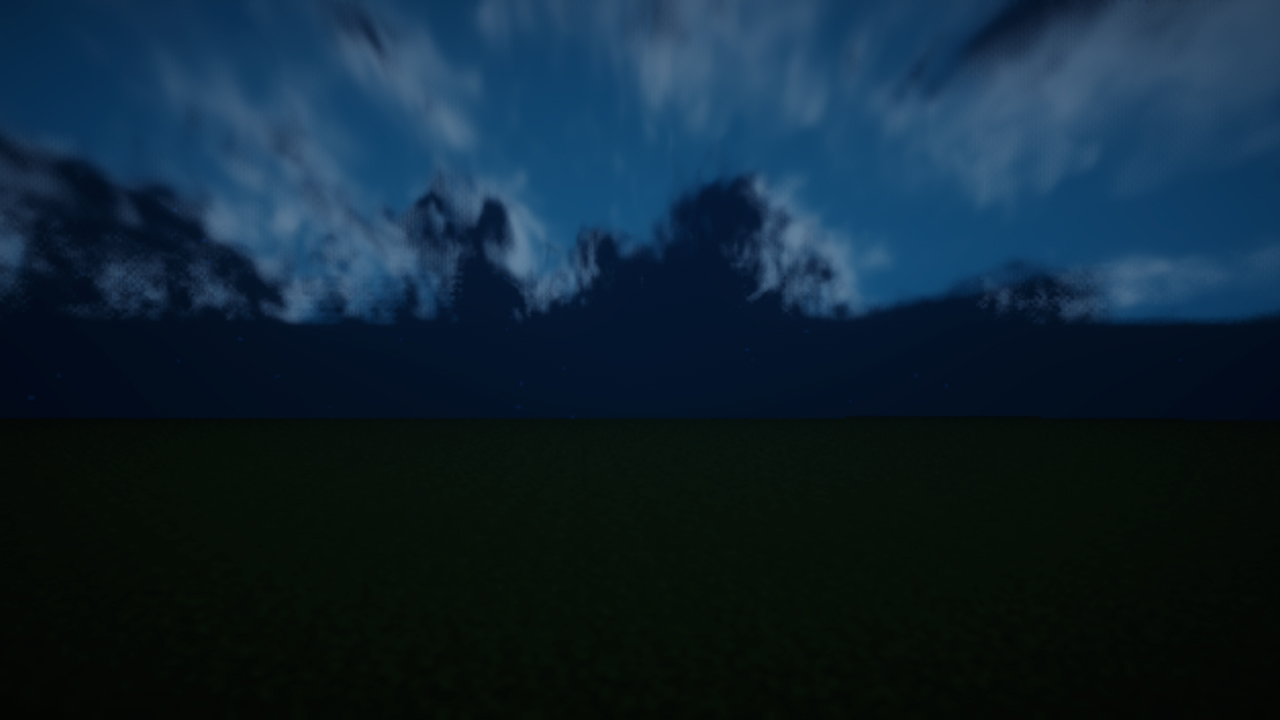 As the latest addition to the exclusive club of Minecraft shaders, Exposa Unique Shaders intends, as its name suggests, to stand out from the crowd.

That being said, their primary goal is to make Minecraft more beautiful and natural. In this, its creator, negorolxvv, doesn’t stray from the genre’s canon. It’s in the execution of it that it stands out. First, by not fundamentally rejecting the idea that Minecraft is a pixelated game. As such, especially with the lighting effects it creates, the shader allows blocks like glowstone to emit rays that highlight the pixels that make them up. In these conditions, Exposa Unique Shaders is particularly well suited to a game with the basic textures of Minecraft, where many others need to be complemented by a Resource Pack.

Naturally, Exposa Unique Shaders includes the full range of features offered by the shaders. From the natural sun to the shimmering moon to clouds with realistic volumes, the sky actually delivers on its promise of natural realism. More generally, water and light are greatly improved, as their operation is much less rustic than usual.

At the same time, Exposa Unique Shaders has been worked on to offer a play experience that is as fluid as possible. However, don’t think that it is a cheap shader or that any Pentium will be able to spin it. However, given the features it offers, it tries to ask for as low resources as possible.