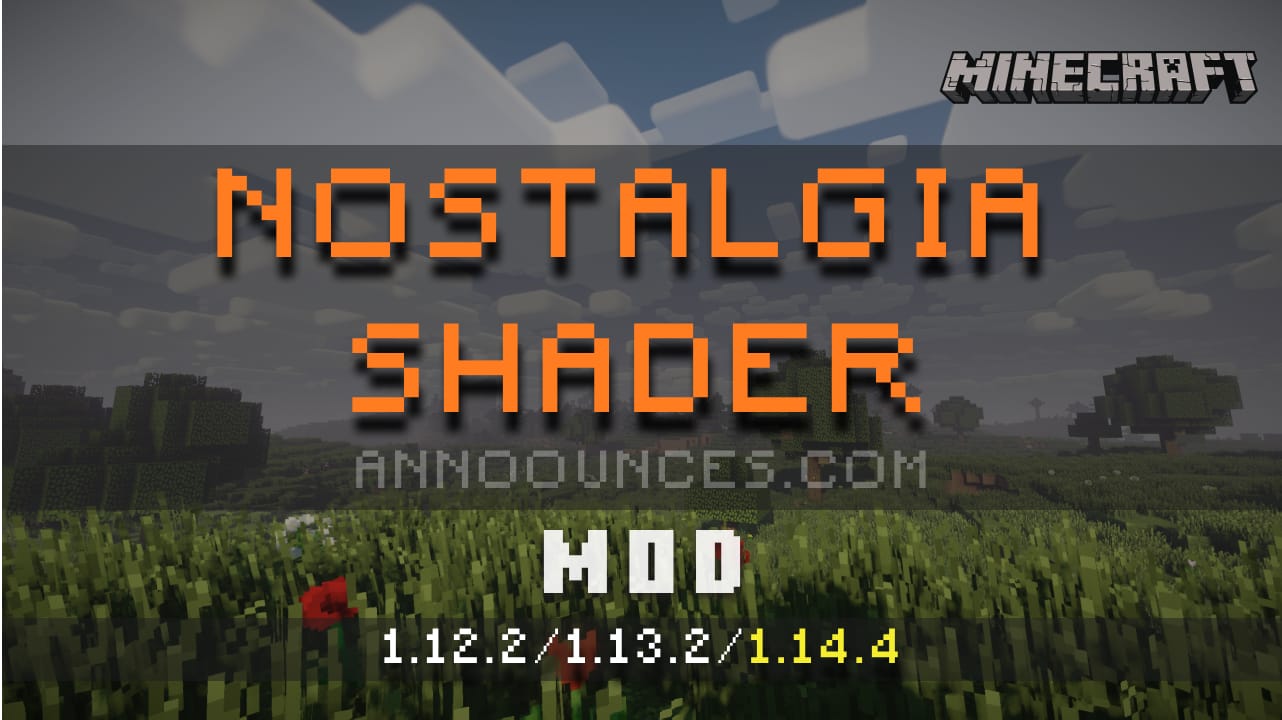 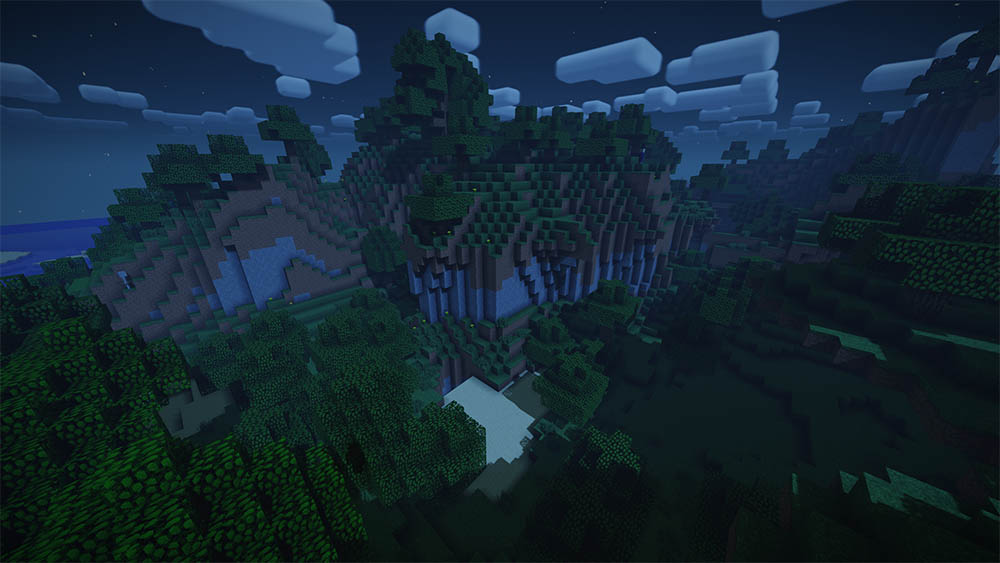 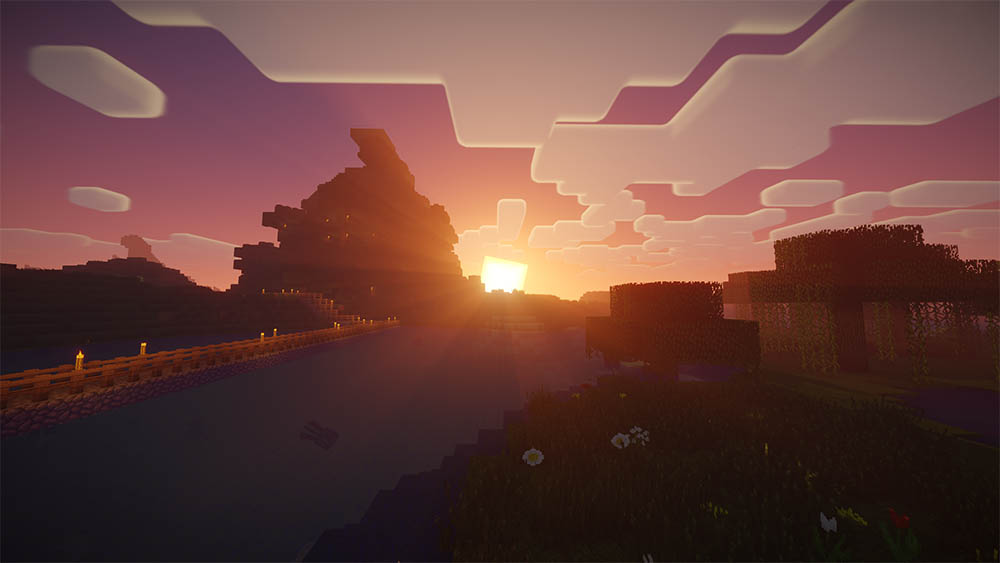 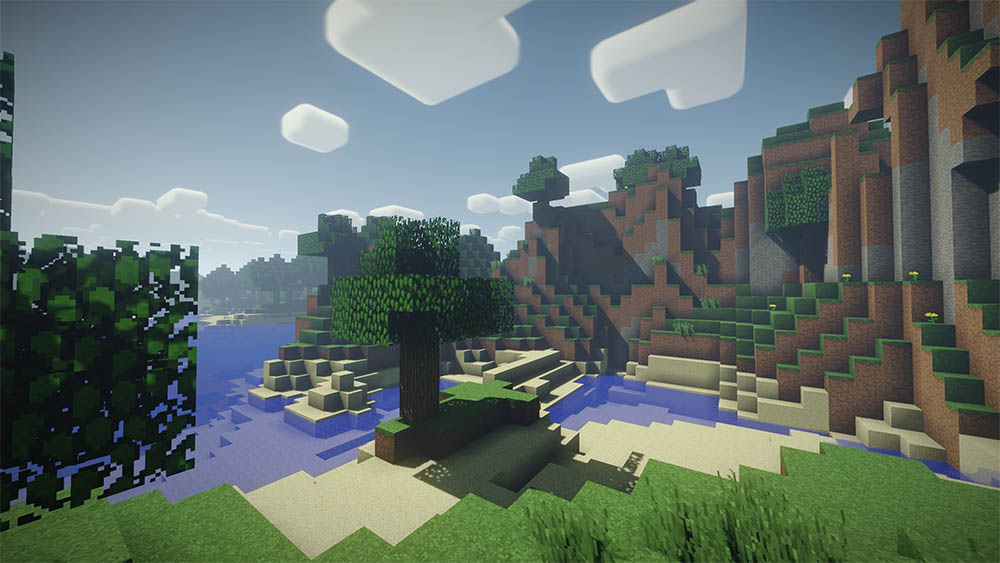 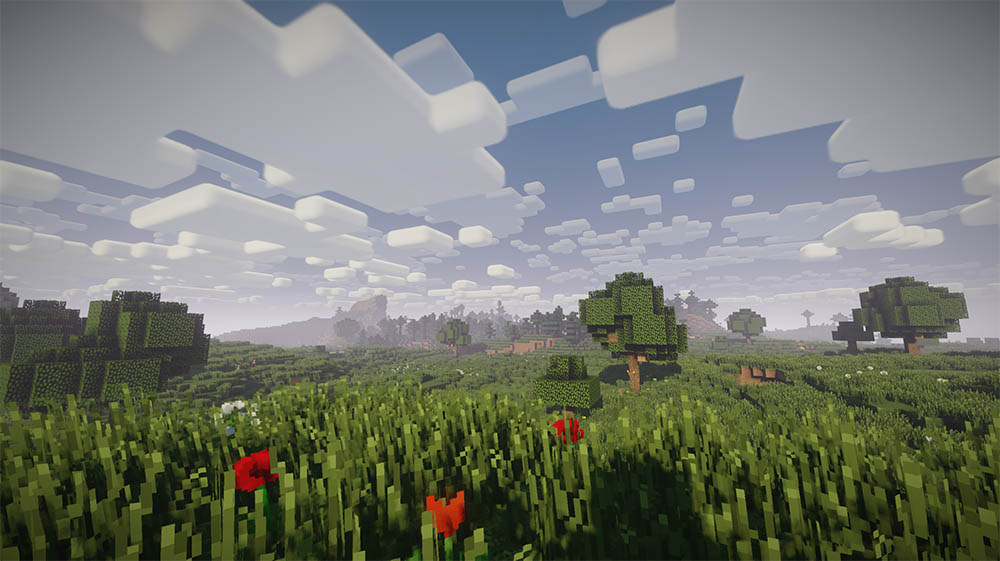 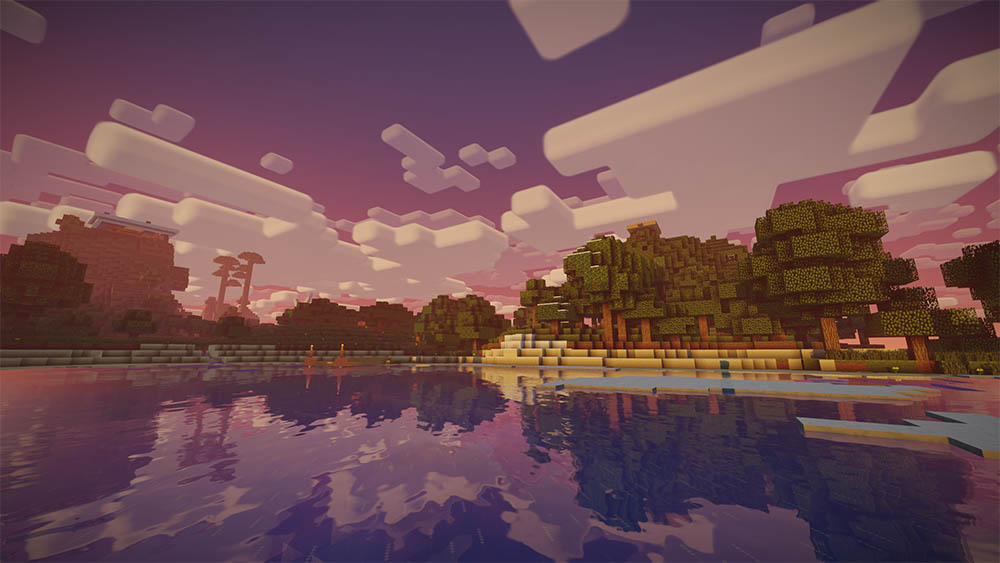 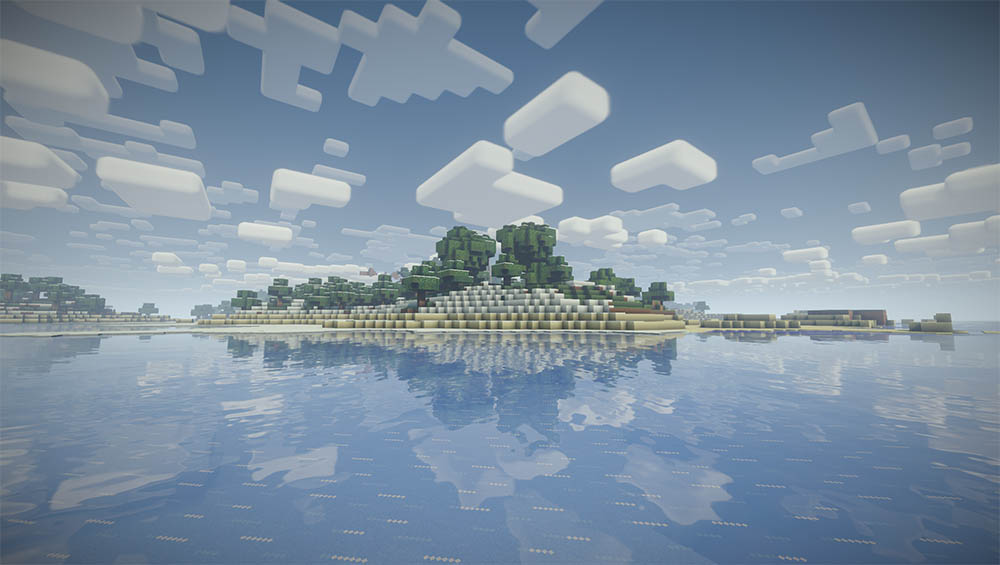 The shaders aren’t new. Already in 2012, players could use Sonic Ether’s Unbelievable Shaders (SEUS), which was a small revolution and proved that Minecraft could go beyond its reputation as a rudimentary game. Nostalgia Shader takes you back to that time. As the name suggests, it captures the style and functionality of those pioneering shaders.

Nostalgia Shader takes its inspiration from SEUS and Chocapic while adding new features and visual effects.

Its author is not at his first try and he is already the author of the famous Kappa Shader. Nostalgia is perfect if you want to keep the feel of Minecraft Vanilla with just a few effects that aren’t superfluous. Far from the ultra-detailed packs that make it feel like you’re playing another game, Nostalgia is all about sobriety and also compliments the cubic dimension of Minecraft, where a lot of shaders try to stifle it.

It is also suitable for mid-range PCs provided they have a graphics card with at least OpenGL 4.0.

Characteristics of the shader :

How to install Nostalgia Shader Mod